The agony of video editing is the fact that there's always something somewhere that could be improved. 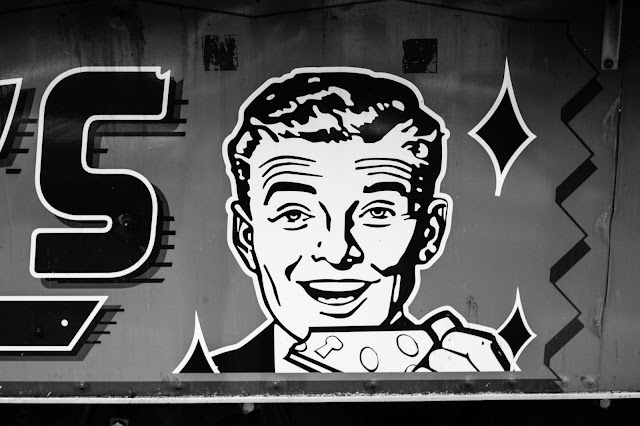 I've been working sporadically for well over a week on editing down a 4 minutes and 8 second video project for a corporate client. I haven't spent every hour of every day on it but I've put in way, way more time than I estimated. It's not because there is so much work to do that makes it an amazing black hole process, rather it's the reality that no matter how clean the original material and no matter how meticulous you were at recording sound and getting good video there are always details that can be further finessed.

I've spent the last two hours trying to eradicate a rustle noise from the moment at which our interviewee crossed his arms and created a quick rustling noise with his shirt. I didn't notice it on the first ten passes but on a final review, with the volume turned way up I could hear it plain as day.

After skimming the audio with the timeline stretched all the way out I found the audible culprit and also found that it stretched across two clips. I detached both audio tracks from their video tracks and started blading around the area in order to get just enough of the noise but not so much as to grab part of the dialog. There was a lot of trial and error involved. I watched the waveforms to see just how tightly I could make the cuts. I tried version after version until I got