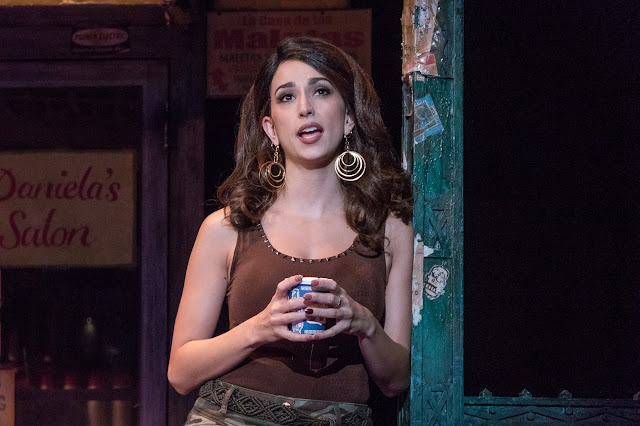 I love shooting stage productions. Yesterday evening the folks at Zach had a technical rehearsal for an upcoming production of "In the Heights." I wanted to attend and scout the show so I could be more effective when I come back to shoot the dress rehearsal this Tues. evening; and it was a good opportunity to give the Panasonic fz2500 another good test to see if the focusing workaround I learned from my friend, Frank, was working as we both hoped (and expected) it would.

When I bought the camera and made some initial tests I got the same soft results that the people at DP Review got when they tested the camera but one of my colleagues owns the same camera and was able to pull stunning images out of it so, unlike the folks at DPR who chalked up the issue to a less than stellar lens design I was not willing to toss the blame to Leica and move on without a little deeper dive. I kept testing because I had done some images earlier, both with and without AF, and was able in some circumstances, to achieve results from the Panasonic lens that were very much on par with the gold standard lens; the Sony RX10iii/Zeiss zoom.

I noticed that the AF square on the back screen seemed to shift left every time I shot with the camera. Frank's workaround was to create a custom AF pattern, restricting the pattern only to the very center focusing point. Once I did this the camera seemed to nail focus on everything I pointed it towards. And once I got it focused properly the resulting files were sharp and detailed; and to be honest I prefer the overall tonality of the Panasonic files over that of the Sony RX10 files (which are not bad by any standard...).

The production lighting of the show I was shooting last night was contrasty and lit to a lower level than the last few shows I've shot there. To the eye it was a lighting design that created a wonderful sense of twilight ambiance and drama but to the camera it was --- a challenge.

I locked in ISO at 1,000 and set the camera to manual exposure. I worked with the lens either wide open or very, very close to it for the entire evening. That's a great test since most lenses are sharper a couple of stops down. I would not have the luxury of being able to work in the sweet spot of the optical design of the lens but that was fine with me because this is a test based on the real way I shoot some projects. If a camera lens can deliver at a wide open aperture it passes at least one of my tests.

I shot 1300+ files last night and editing them down to about 700 this morning. In order to partially compensate for the contrasty stage lighting I had to make a few adjustments, both in the camera and in post production. In the camera (shooting raw) I set the highlight/shadow control to plus 1 in the shadows and minus 1 in the highlights. When I brought the files into Lightroom I used the shadow slider at +50 to get the background of the set design to read and used -15 on the highlight slider to tone down white shirts and various highlights. I also pulled up the blacks to +8. With any sensor that's a recipe for noise but probably more so with a smaller, one inch type sensor. I hit the noise reduction menu and dialed in +15 on the luminance slider, +61 on the detail slider and kept the contrast at zero.

If you chimp at 100% you'll still see noise but looking at the images in the sizes we intended to use them they look pretty darn good.

I am very satisfied with the AF I got last night. There were only a handful of images that didn't make the cut for reasons of unsharpness and I suspect a lot of that was me being less than compulsive about getting the focusing indicator in the correct position.

I hope Panasonic comes out with a firmware fix that makes AF less horsey for those of us who just want to quickly designate an AF point and keep it there. Otherwise? High marks from me for the camera based on images for last night. 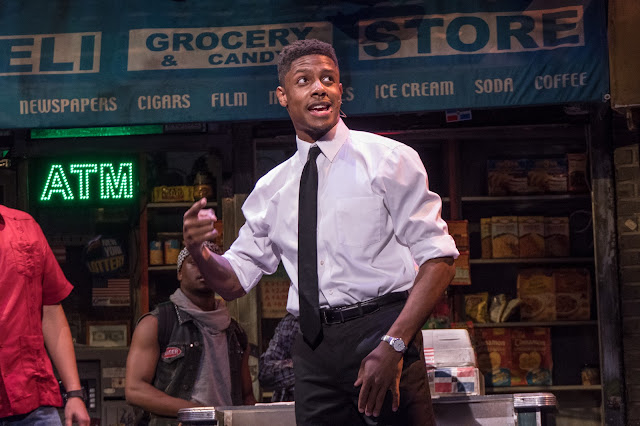 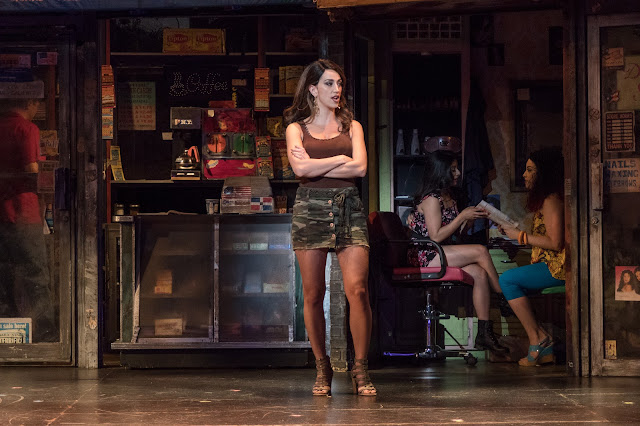 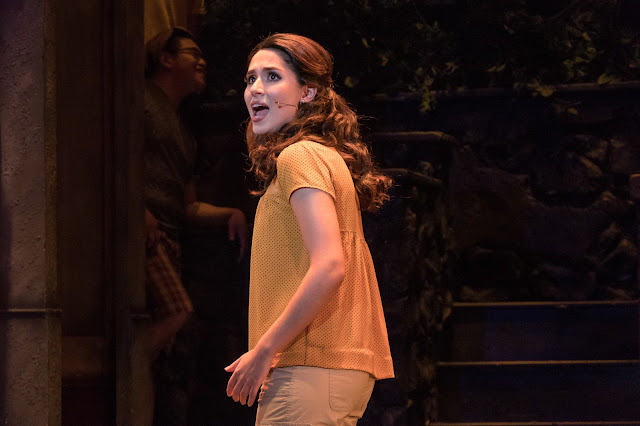 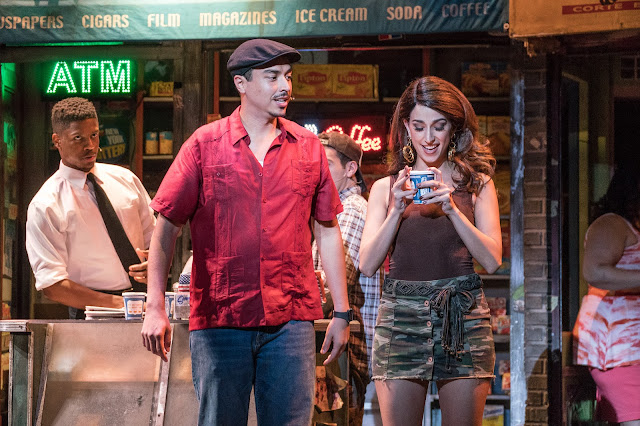 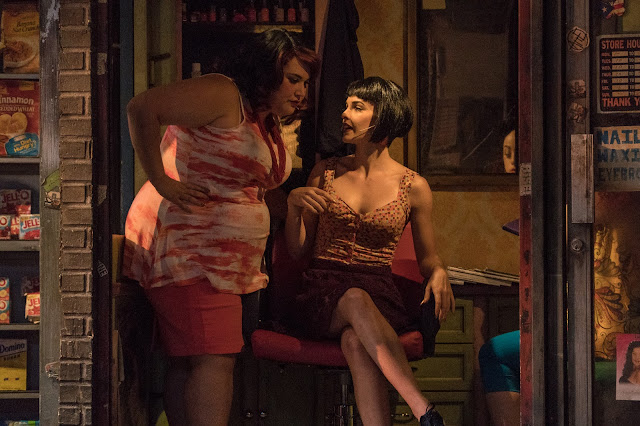 Posted by Kirk, Photographer/Writer at 12:27 8 comments: