Another video project sees the light of day. One man movie making on location in Oklahoma City. 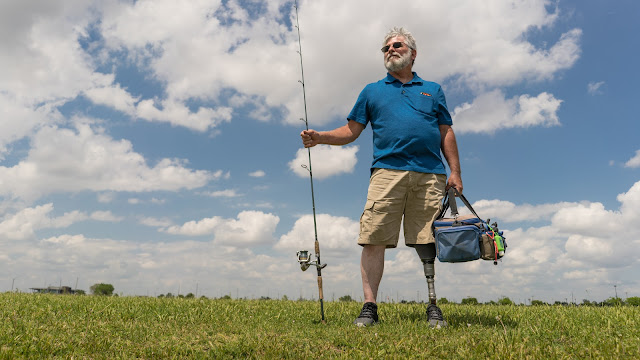 I'm happy to see that my client has posted our most recent project on their YouTube channel. (See the link above). This assignment was one of those fast breaking projects that takes advantage of my skills both as a photographer and as a video producer. I worked with a crew of one. Me. And I worked inside a very tight time constraint; I had a little over half a day to shoot interior and exterior video b-roll, an in-depth, two camera interview, and a large collection of corresponding still images. I lit with available light, LEDs and also flash; and worked out of one big case, a light stand case, and a backpack full of cameras that can fit under the seat in front of me on most airlines. With good packing you can move quicker and that means you can get more content. That helps later on when you are desperate for some good cutaways...

This video is a story about Steve G. who was shot in the leg in a hunting accident decades ago. As a result of the accident he lost his left leg; just under his knee. He was recently fitted with a new prosthetic product from my client and, well..... click on the video to hear Steve's impressions.

On this project I made extensive use of the Sony RX10iii. Every time I do a project with this camera I learn new things to like about it. On this project I used a new set of parameters in one of my Picture Profiles settings. It's a set of parameters from Andrew Reid who runs the site, EosHD.com. With this profile engaged I felt like I could get easy-to-use and edit files right out of camera without having to resort to using S-Log.

I used the RX10iii for every part of the video except for the black and white segments of the interview. That "B" camera was a Sony A7rii with the new 85mm on the front. All of the still images from the shoot (including the ones I used in the video) were also from the A7rii.

I used a Rode NTG-4+ microphone running into a pre-amplifier and then directly into the RX10iii for Steve's audio. The ability to ride levels with a physical knob on the pre-amplifier was a good thing. No menu diving (or function button diving) needed to get to the audio level controls!

One thing I've been doing on all of our healthcare projects is to shoot all the footage I can in 4K and to bring the 4K footage into the editing timeline in 4K, along with smaller proxy files which I use for the actual editing process. The higher resolution is great for those times when a client would like for you to zoom in during the edit and crop out something in the background. It's comforting to know that you can crop in and lose 2/3rds of the frame and still match the resolution of HD. The final output, as specified by the client, is HD in H.264.

The times I shoot with HD instead are the times when I am shooting handheld and either I am moving, or the subject is moving, or both. I drop to HD because the five axis image stabilization built into the RX10iii is more effective at quelling camera movement at that setting. I get smoother footage that way. I guess I could just shoot everything in 4K and do my image stabilization in post production but it's hard, when shooting really quickly, and not to a script, to anticipate in advance how tight or loose you might need your crops to be. Shooting a nice composition in the finder means I'll be more apt to use the resulting shots.

Our shooting day generated print ad content, a video, and social media content for our client in an extremely cost effective way. As usual, the editing is like taking a workshop for future shooting. You learn just how much you screwed up when you try putting everything together in post...

One sad note for me is the fact that most people will only see the video as a (highly) compressed HD file on YouTube. I spun out a version for myself using ProRes 4:2:2 HQ as the codec and when I watch this on a 60 inch, 4K TV I am blown away by the jaw dropping differences in sharpness, detail, tonality etc. It kinda feels like those days in photography when you made a great shot on a 4x5 inch transparency (big ass slide film) and later saw the resulting ad in newsprint. Kind of anti-climatic; especially when you've had a chance to see the original.

I give it a year, maybe two, and then we'll all have enough bandwidth at home and in our offices to watch stuff on YouTube and Vimeo with larger files and more pixels. Won't that be fun?


Posted by Kirk, Photographer/Writer at 17:40 8 comments: 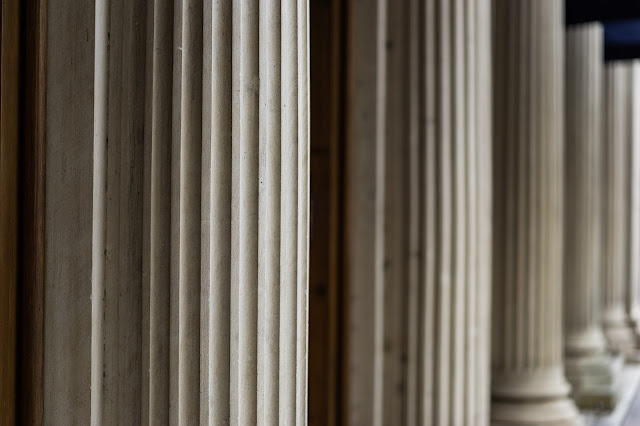 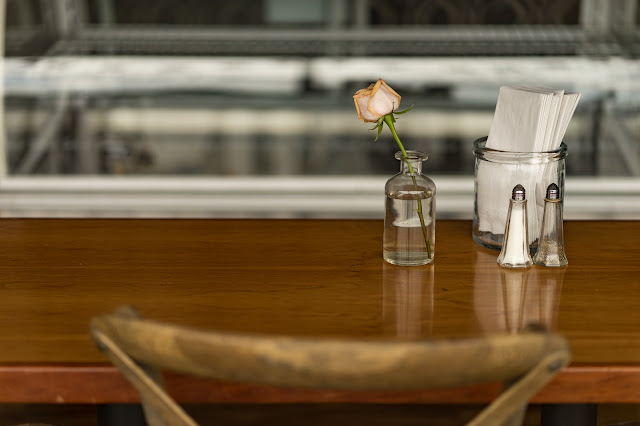 The lens is really good. Well worth the asking price. How's that for a short review?
Posted by Kirk, Photographer/Writer at 12:12 6 comments: