OT: NSFSP. Sometimes a hat is just a hat. But not always.... 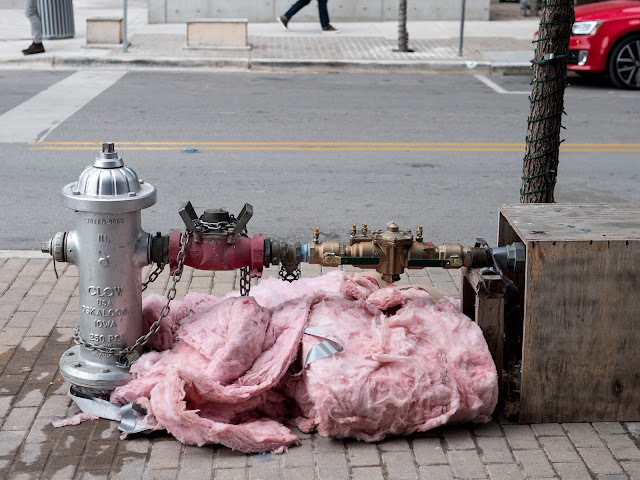 The disheveled cotton candy of the linear mind.

I wrote a piece a couple of days ago that was, on the surface, a critique of the latest Fuji camera. It was, of course, a tongue-in-cheek critique of the current photographic press, many of whom are making an entire career of endless junketeering tours, hosted by the makers and marketers of the cameras about which they write. That content being the "product" they use to lure readers and advertisers to their sites. The new generation of professional reviewers are just like the writers of columns about automobiles who are often flown to wonderful locations, housed for a while in five star hotels, and feted like princes and dukes, who get to drive the latest cars on wonderful winding roads and then, ostensibly, write unbiased reviews for their hosts.

And we now have a coterie of likable, affable and effusive video bloggers, review sites and old fashion typed-blog site writers who live anchored to the nurturing breasts of the camera makers' P.R. teams in much the same way as their car loving cousins. I find it amusing (and depressing) that we've gone from having online sites where an expert, deeply involved in his or her preferred camera system, wrote from hard-won experience,  about nuts and bolts of the system they knew, with the benefit of long experience and laser like focus, and we have now moved to a frenzied and unregulated market place where the process of reviewing extends to the products and models of any and all systems makers who are willing and ready to spend hundreds of thousands of dollars to extend "courtesies" including: air fare to fun locations, copious alcohol, shooting opportunities and prime lodging to our industry's blogger celebs so those writers can be spoon fed tailored "experiences" that form the homogenous bedrock of hundreds of near simultaneous and transparently similar camera "reviews". Even the images (since they were all generated at the same event) are interchangeable. All just so positive and sparkly.

A few of my readers didn't seem to get the "inside joke"; that I was using the Fuji marque as nothing but a foil of my (obvious) target, the ersatz press sales process. Several denounced my "hatred" of Fuji or my fanboy attack on Fuji. In the past I would gloss over all of this but it's been a tough quarter so far and I'm loathe to accommodate painfully literal thinking and obtuseness, and even less inclined to give it power or public voice.

Just A Modest Proposal.
Posted by Kirk, Photographer/Writer at 11:29 19 comments: 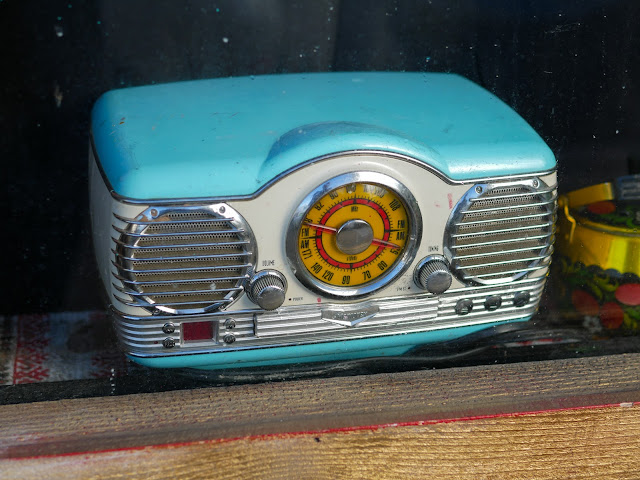 For many years I have listened to people refer to the ebb and flow of partisan politics as akin the swinging of pendulum where one side or party, having secured the right kind of leverage, takes their pet policies and runs with them, outpacing the general electorate which eventually reacts to the lopsidedness of the new paradigm and pulls the whole process back to the other side. More or less analogous to a sine wave. At some point we conjecture that there is a stable middle ground which is largely logical but never attainable. One theory is that the amplitude of the changes will eventually become smaller and smaller and somehow logic and reason will have us all meeting closer and closer to this theoretical middle ground.

In capitalism we often talk about cycles. In commercial real estate, in which I have some long experience, the accepted wisdom is that we tend to overbuild, panic and then overcorrect, which leads to a shortage of inventory which then leads to overbuilding, followed by surpluses and panic and then the inevitable overcorrection. General consensus is that this is a seven to ten year cycle in most parts fo the U.S.

Cycles, Sine Waves, Pendular Swings. This all makes our politics sound like an arena where the majority of Americans are making changes to their own perspectives and changing their point of view on issues with a degree of flexibility and open-mindedness that I have rarely seen in "the real world."

It dawned on me yesterday that, where politics is concerned, the model of the constituent swing is just wrong. The real model is a giant 24/7 tug of war over an open pit of hot lava. Each side straining and pulling to gain ground and capture territory, inch by inch. One side gets ahead and, perhaps in a celebratory moment, is distracted for a small fraction of time. This gives the other side an advantage which they press with vigor. A big victory makes one side feel as though momentum has arrived as an ally and they can now coast a bit. The sting of a big defeat galvanizes the other side to pull harder to capture back lost territory. People on either side either let go of the rope in a play for self-preservation or are pulled into the lava and die a quick and excruciating death.

But the real point is that the opposing teams rarely loss their team members to the other side. Defections are rare. Minds are not changed. The rope, the struggles is the only thing that energizes each side. The struggle is continually energized by millions on either side.

In the theory that there is a natural ebb and flow there is effort followed by a period in which the fruits of one's labor (or ideology) can be savored with a respite from the process. The wave will continue, supposedly, until it hits its natural peak and then ebb back. The pendulum will swing too far, slow toward its furthest travel in one direction and then accelerate back in the other direction.

But in the tug of war lava pit theory there is no real respite only the struggle and the commensurate balancing of two divergent views on either side of the philosophical lava pit.

That's all I was thinking about today.
Posted by Kirk, Photographer/Writer at 09:57 12 comments: