Just a quick post about something that's starting to become apparent to me. Camera sensors aren't necessarily getting better but something else might be... 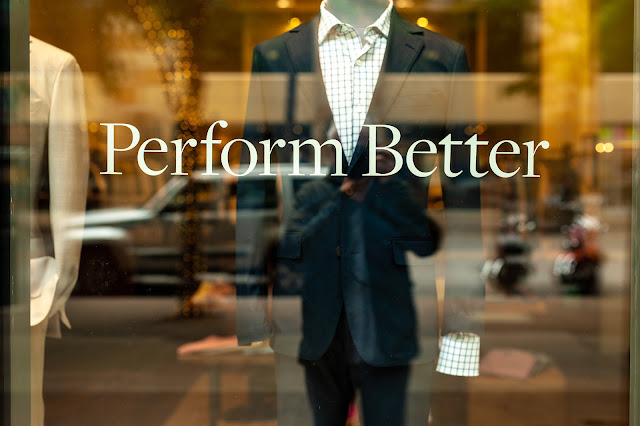 It's been an interesting day. I've been getting e-mail comments about the flower images and graffiti images from people who want to know if I really shot them with an "old" Nikon D700. They mention how rich the colors are...

Now....I owned a D700 back when it was a "new" camera and got a lot of good use from it for several years but I never remembered it as being such a good camera. It didn't have any big flaws but the files seem humdrum. Well balanced but nothing to write home about. Nothing remarkably better (other than the full frame sensor) than the color or tonality I was getting from a D300 or a D2Xs. But here we are nearly ten years later and I'm loving the color and tonality I'm getting when I process the raw files in the latest revs of Lightroom and PhotoShop. The colors, especially, seem nearly foolproof. And they've also got character.

I know that no one went back and retrofitted all the D700s on the used market to make the hardware much, much better so I started following the chain backwards. I count well over a dozen major upgrades to the Adobe raw converters in the past decade. It's possible there have been more.

Could it be that the cameras we've been working with were packed with potentially great hardware even a decade ago but we could only unlock a small percentage of the imaging potential because the limiting factor was in the software? In camera processors were much slower and less capable ten years ago which slowed down throughput and encouraged camera makers to optimize Jpeg files for speed rather than ultimate quality. The raw converters of the day were running on older processors, supported by slow and pricy DRAM. Who doesn't remember all the third party programs like Bibble that were marketed because the camera company raw programs were so slow and doggy at the time?

Each improvement of the raw converter software on the market (Adobe+DXO+Capture One) was in part a response to bigger camera files but also faster processor speeds, higher throughput on the desktop and the need to make each successive generation of cameras appear as though they were worth the money to upgrade to.

But an rise in the software "water levels" lifts all "raw file boats" because, at their core the files are all just binary information until they are de-mosaiced and interpreted.

It's entirely possible that the files I am seeing now are not just looking better because I'm remembering the old ones incorrectly but because the newest software is able to squeeze and massage so much more from the raw information provided.

Remember when we used to see movies like "The Wizard of Oz" on broadcasted television when we were growing up? We loved seeing the movies on our old TV sets with their almost square aspect ratios and their low resolution. Except in actual theaters we had never experienced better imaging. Then TVs got bigger and the color got better and better. Finally we're at a point where we can see old classics spread across 60 and 70 inch, 4k monitors and, if the movie has been remastered (re-interpreted using the original information existing in the actual film media) we find the quality to be a good match for modern sensibilities; at least when it comes to sharpness, tone and color.

Did they go back and re-film? Heck no! They just used the latest processing to wring out some more of the potential that was in the original capture all along. Isn't that what happens when we take a raw file from an older digital camera and re-imagine it in the most contemporary and advanced raw converter software? Some things won't improve dramatically. Noise won't get that much better, but color, tonality, sharpness and anything that can be interpreted and augmented by improvements in software will benefit the older hardware and the work we create with it.

Test this out yourself. If you still have an older Canon, Nikon, Sony, etc. digital camera hanging about as a door stop, charge up the battery, pop in an old CF card, shoot a test and then open the file in the absolute latest rev of your favorite flavor of raw converter and see if the camera doesn't transcend your older appraisals of its quality.

Kinda kicking myself for not thinking more about this sooner. Thoughts? Into the comments below!
Posted by Kirk, Photographer/Writer at 18:33 23 comments: 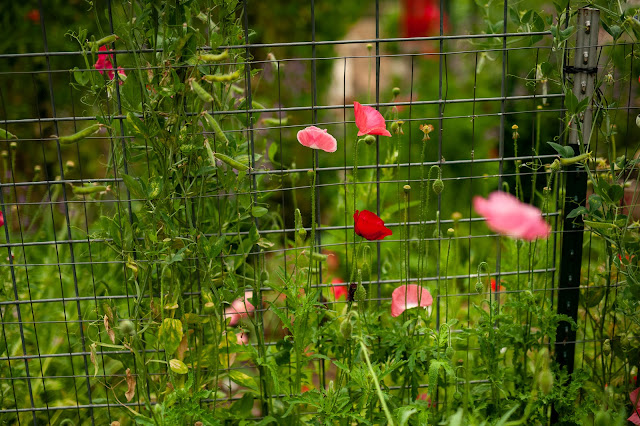 For some reason my brain grabbed hold of the idea that shooting with a Nikon D700 would be fun and, like a dog with a bone, my brain is refusing to let go of my latest fascination. It didn't help when my friend, Paul, brought a coveted 50mm lens to lunch and bequeathed it to me on an infinite loan.

I've been having trouble getting back in the work mix since my two month daily on the job training of extended family administration started back at the end of December. I was banging my head against the desk in the office, working on some marketing, trying to move people off the idea of moving projects back a bit on the calendar. It's not that the need for cash flow is a particularly pressing issue but when some great part of your self-identity is wrapped up embracing the persona of a working photographer then not working just.....messes with your brain.

At any rate I figured I'd done enough for one day and needed a break. Something different that shuttling between house and office in an endless search for the next cup of coffee. I stood up, stretched and grabbed the Nikon D700 and the Sigma 50mm Art lens and headed out the door toward the graffiti wall and other fun parts of downtown Austin, Texas (named by U.S. News and World Reports as the best city in the United States of America in which to live --- for the second year in a row...).

I took a different route from my favorite parking place to the graffiti wall and it took me past a lovely garden plunked down right next to the hike and bike trail that runs right through the middle of the urban concentration of high rise apartments and endless, chic, office buildings.

It was an overcast and gloomy day and I did what all photographers probably do on days like this --- I pushed the "WB" button and set the white balance on the camera to the little clouds icon which, I'm pretty sure, means "overcast." When I saw the gardens I was immediately attracted to the red and pink blossoms waving back and forth in the breeze against their field of green. I thought that a deep depth of field would ensure that nothing stood out as special so I took the opposite tack and went for "wide open."

I'm not sure what the "Deep Roots Garden" is all about but I can sure say that I like it. Seemed like an oasis of calm and tranquility in the middle of an indifference to organic aesthetics.

I don't know if you'll be able to see it in the images as shown here; all compressed and mushed up on the web, but I can see all the little "hairs" and details running down the stems of the in focus flowers. My understanding? It means the lens has no front of back focus and that even wide open it is impressively sharp.

Spring is in full bloom in Austin. Everything is green and growing. Trying to savor it all before the bleak heat waves of Summer and the arrival of the carnivorous mosquitos...

It was still nice to have a jacket with me yesterday. Hovering between comfortable and chilly. 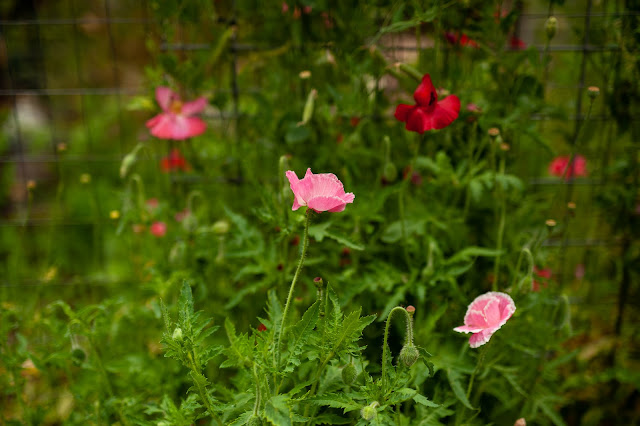 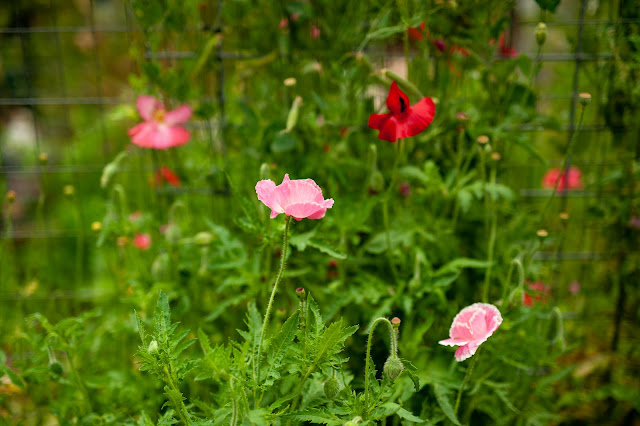 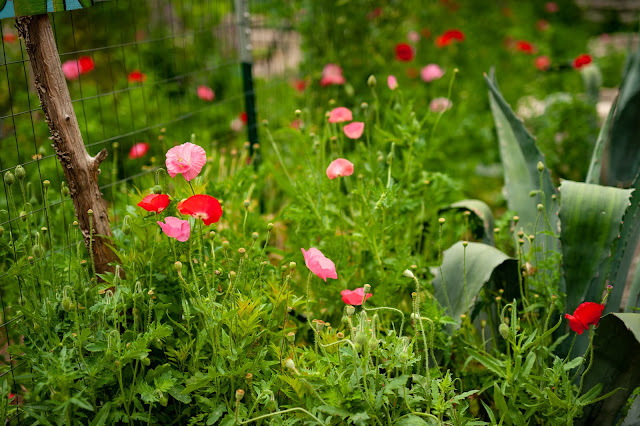 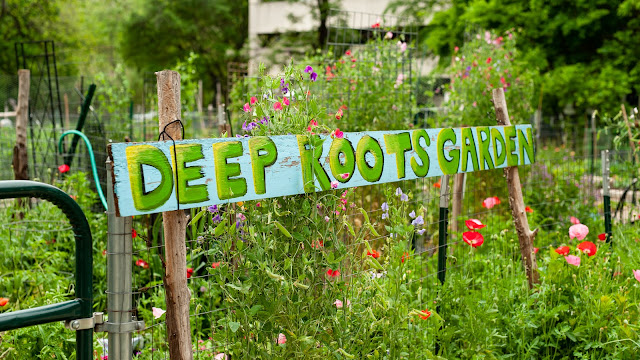 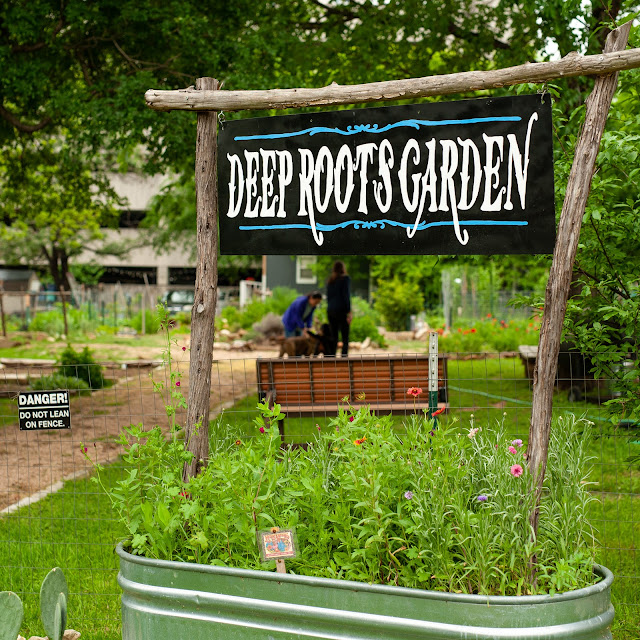 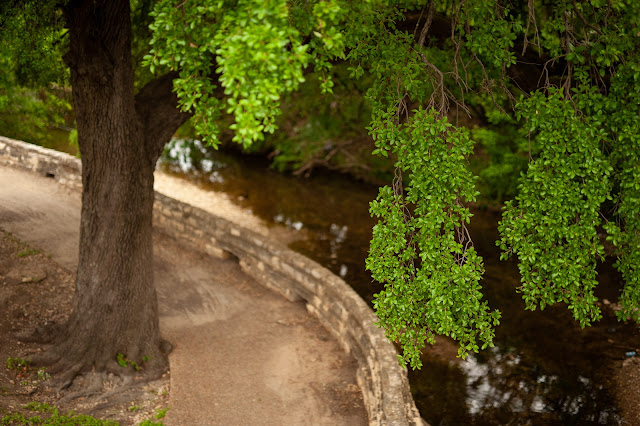 Posted by Kirk, Photographer/Writer at 14:14 No comments: