All of a sudden we're getting tons of spam comments. I'm spending too much time moderating them. 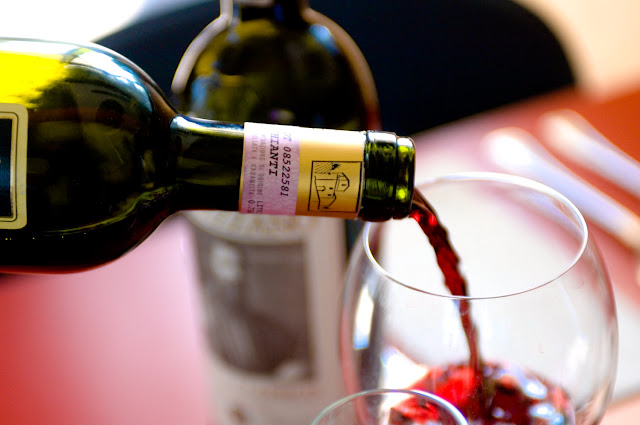 One of the glorious benefits of writing a blog for anyone who cares to read it is that sometimes your open access leads to being slimed and spammed by gutless anonymous web wankers. I'm getting so tired of it that I'm considering drastic measures. Maybe drinking a lot more red wine so that I can't even bother to care about the recent groundswell of trash, I'll be too busy thrashing out medical problems.  Or perhaps the best approach is spending hundreds of thousands of dollars to hunt down the physical location of the spammers and then drop in with Mitch Rapp, Court Gentry and Dominic Caruso (all of their "heads on a swivel" ---swear to God, I've read that line in every action novel out there) and laying waste to their homes and offices with heavy weapons and even heavier action text and dialog. (reference to action heroes from three different novel/thriller franchises).

But mostly I think I'll just use this space to ask the spammer nicely, "Please Stop." Go and spam someone else. Maybe Tony Northrup or Jared Polin. They probably have staff that have time to read your stuff...

If it continues (and seriously, I'm getting from dozens to massive dozens per day) I'll just shut down the comments for a while and you sweet and loyal VSL readers can call me on my land line and give me your comments and thoughts directly.

I  hope it doesn't come to that. Not that I don't want to hear from you but I'd be chained to my desk. And I'd have to presume the spammers will start calling too..... grrrrr.

Have any of you ever, ever had your e-mail spammed (big cynical smiley face implied)?
Posted by Kirk, Photographer/Writer at 16:09 8 comments: 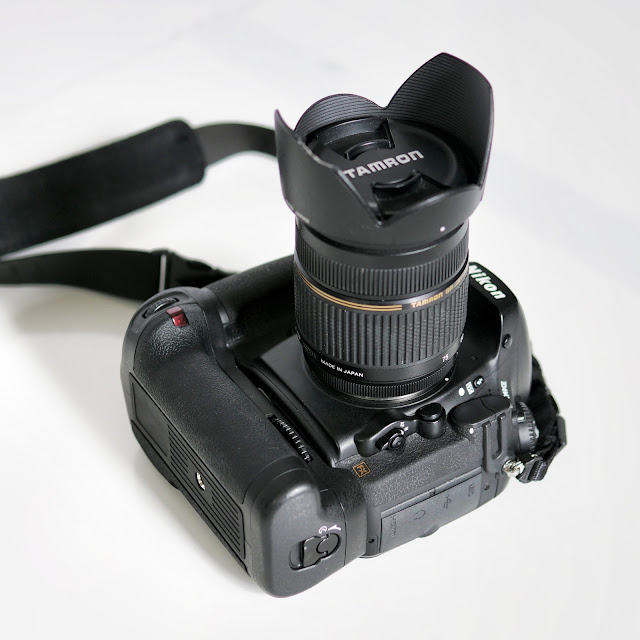 I recently bought two used Nikon D800 series cameras; a plain vanilla D800 and a spiffy D800e. I'm happy with the handling and the file quality and I've read on the web that these cameras are rugged and well built. There is a caveat to that though... According to my most trusted expert on used cameras and camera repair (he runs a very busy rental, trade-in and repair counter for a very successful camera store) the D800 (and above) cameras have on weakness that he's seen repeatedly over the years since their launch. Where the D700 camera had a solid, metal construction across the inside, bottom of the camera, which made it nearly impervious to blows to the bottom of the camera, the D800's+ have a two piece construction that is fairly susceptible to a hard knock delivered to the bottom of the camera. Once a camera gets a hard enough impact to the bottom it becomes, for all intents and purposes, dead. Yes, you could get the unit repaired but at a cost which would most likely exceed the cost of replacing it with another used copy.

While I am pretty careful and conscientious with my cameras (I don't hang three around my neck and do the photojournalist hustle, with cameras banging against each other....) I have made mistakes from time to time which may have endangered a camera or two.

So, how to protect a usable tool from accidental, deadly impact damage? I thought about this long and hard and decided that the answer lay in more armor. When I bought the D800e it came with a Nikon Branded MB-D12 battery grip. This seemed like the perfect solution to prevent bottom of camera impact and so I've left it on. I went to buy another one to put on the bottom of the second camera only to find that price for a new Nikon MB-D12 grip is the princely sum of $429, at new, retail. While that might be reasonable (probably not) if you were buying a new camera package, and also were interested in using bigger batteries in the grip, it is certainly not rational to pay what amounts to the price of a decent APS-C camera for a bit of extra structural "padding" at the bottom of one's camera!

I checked around on the web, found and bought an aftermarket version that got mostly 5 star reviews on Amazon.com, for a whopping $39, delivered in two days. It fits on the bottom of the camera and seems made from the same materials as the Nikon version. It works well and did not drain the camera battery overnight, or do anything else untoward. While my interest is only in camera protection I'm a bit happier having the battery grips on when it comes to shooting in a vertical orientation. It's nice to have the vertical shutter release...

My intention is to use it as I use the Nikon grip on the other camera; as armor plating against possible impact damage to the camera's bottom. My Nikon branded grip came to me used and did not have the battery trays for one extra lithium battery or six, in-grip, double "A" batteries, but the new one has trays for both. I'll load up both kinds of batteries just as a test but I find that one battery, in camera, makes the overall package lighter and lasts for at least half a day of heavy photographic work. If I were to use the cameras for video I'd see a much, much faster battery drain but that's not my intended use for the Nikons.

That's my known issue report on these particular Nikons. There was one other issue with early D800s which was well covered in the media and that is a focus issue where one part of the frame is not exactly parallel with the other, resulting in one sided focus issues. I've tested both new/used cameras and they are free of this malady.

Now we're back out into the real world with the cameras and even less concerned about their safety...
Posted by Kirk, Photographer/Writer at 10:43 6 comments: