A good deal popped up on a Tokina 16-28mm ATX Pro zoom lens for my Nikons. I bought it with the proviso that I could test and return, if necessary. Still mulling... 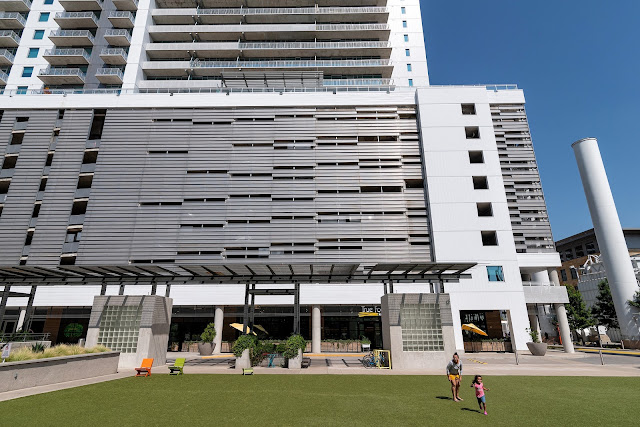 I did a P.R. job for an architectural firm. We were there to do a ribbon cutting and to make photos of VIPs making speeches. I got to the location about an hour and a half early, no one was there yet, so to stave off boredom I pulled out a tripod and a 24mm lens and made a series of images of interior spaces and exterior glamor shots of the building. I'm not exactly a neophyte at shooting architecture and have a couple dozen magazine covers to my credit from 4x5 view camera work of buildings and historic homes from back in the late 1980's and early 1990's. You know, back when you had to know a bit more, technically, than how to set the HDR function on your DSLR...

I sent along the building images with the photographs they'd requested and didn't give it much thought until I got a very laudatory e-mail telling me how much they loved the work. We exchanged a few e-mails and the next thing I know I'm bidding on a full day of shooting; and the almost promise of future work.

The speed bump for me was the immediate realization that I'd need something wider than the ancient 24mm f2.8 AF Nikon lens I used that afternoon. I'd already bumped into limitations in that first, informal shoot and knew I needed a lens that would allow me to get a wider frame. More so because I knew I'd want to go a bit wider and then use the lens tools in PhotoShop to correct geometry and keystoning, after the fact. (When you make fixes in post you inevitably surrender a bit of the frame in the process. Starting wider and allowing for a post production crop is the smart way to proceed.  Especially if you are using 36-45 megapixel cameras. You can afford a bit of slop space...

Since this all came up I've been tormenting myself with a bit of recreational lens research. I have the very good Panasonic/Leica 8-18mm lens but I'd like to take advantage of the higher megapixel count for work like this, just as a hedge against my own missteps, and use the 36 megapixel, Nikon D800e.  It would be an added safety factor for the extra cropping I anticipate.

No. I'm not going to invest in Tilt-Shift/PC lenses so don't bother lecturing me on their mandatory use....

I narrowed down my search to a small selection of lenses which included: The Sigma Art 20mm f1.4. I like the idea of one prime but....there's that whole "give me wider so I can crop" argument. For similar reasons I also rejected the Nikon 20mm f1.8. I looked hard at the Sigma Art series 14-24mm f2.8 and, to be truthful, it's still on my radar. Every test I've read gushes about it and the idea of a zoom in that range with high sharpness and minimal distortion is tempting; even at a price of $1299.
I rejected the Nikon 14-24mm out of hand because it's getting long in the tooth and the value proposition just isn't there. It would be the most expensive of the lenses I'm considering...

A strong contender at a (somewhat) reasonable price was/is the Tamron 15-30mm and I may yet test it.

In the middle of all this someone suggested that I look at the Tokina 16-28mm f2.8 ATX Pro lens. Apparently lots of people think it goes toe-to-toe with the Nikon 14-24 but at nearly 1/4 of the price. I added it to the reading list and eventually tracked down a bunch of conflicting reviews. "Sharp in the middle but not in the corners...." "Wild and crazy flare!!!" "A great lens at 1/3 the price of...." "bad QC." "Great results." I priced a new one at Precision Camera and at Amazon and found I'd spend about $629 to get one brand new. I filed the information in some unused part of my brain and went back to my "research."

Earlier today a friend called me to let me know he'd been up to Precision Camera, scrounging around, and had seen a used 16-28mm Tokina in mint shape languishing on the Nikon used shelf. I called and asked the salespeople to put a "hold" tag on it and made the hot journey north to check it out. The sales person reflexively dropped the price for me and I walked out with the lens having spent less than $400.

Even though we hit the century mark this afternoon for the high temperature I was anxious to check out the lens and see for myself just how good or bad it would be for the work I want to do. I shot it either at f5.6 or f8.0 for everything today because that's where it's sharpest and there's no reason for me to try shooting wide open if I'm always going to be on a tripod. By the same token there's no reason to stop down past f11 because any sharpness I might gain from depth of field I'll probably lose to diffraction.

The center of the image in the focal lengths I am interested in (16-21mm) is nicely sharp and very, very presentable. The corners are a bit soft at 5.6 but get better at f8.0. Of course it takes pixel peeping at 100% on the 36 megapixel files for me to really see this. At normal sizes it's all fine.

There is also a conundrum involved in shooting super wide with bigger and bigger formats. The corners are much further from the exact point of focus than the centers of the frame and, even with the extensive depth of field provided by the focal length, there is always going to be a discrepancy between the furthest point in the frame and the focus at the center.

I need a point of comparison so I'll borrow the Sigma Art 14-24mm and shoot them side by side to see what I'm missing. If the results from the Sigma don't beat me over the head I'll be keeping the Tokina. It's fun. And it seems sharp enough for the kind of work I'm imagining for it. Even in those pesky corners. 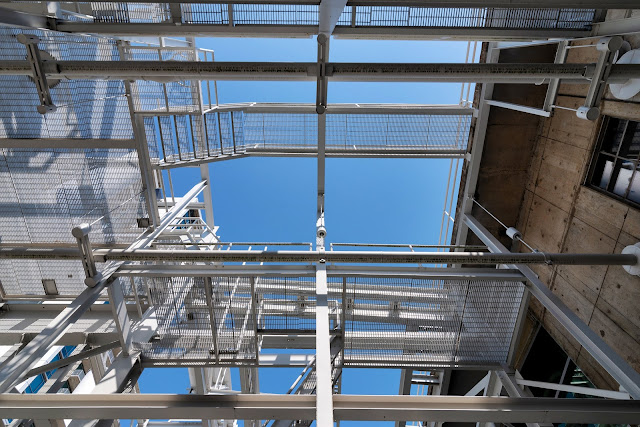 You could say the corners are not as sharp in the photo just above but the bottom corners are so much closer to the camera than the point of focus on the middle walkway that you can't discount a certain differential in focus coverage. 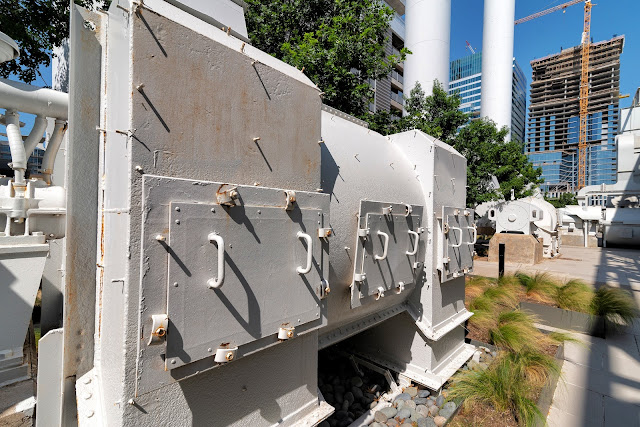 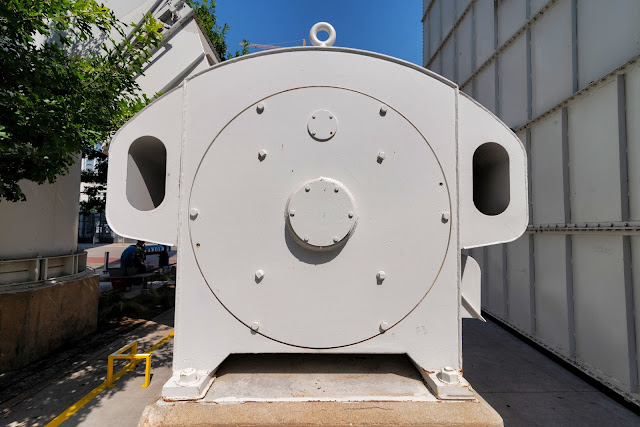 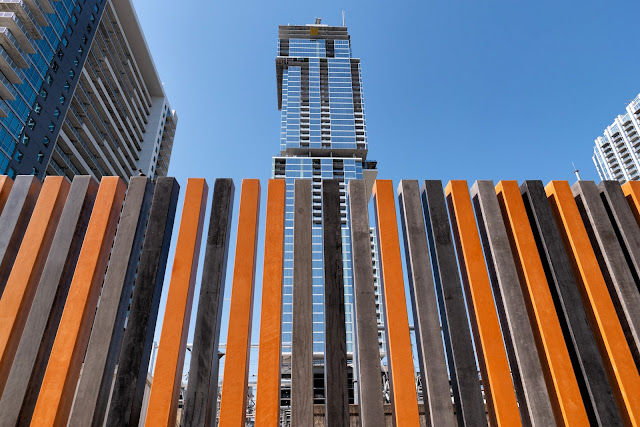 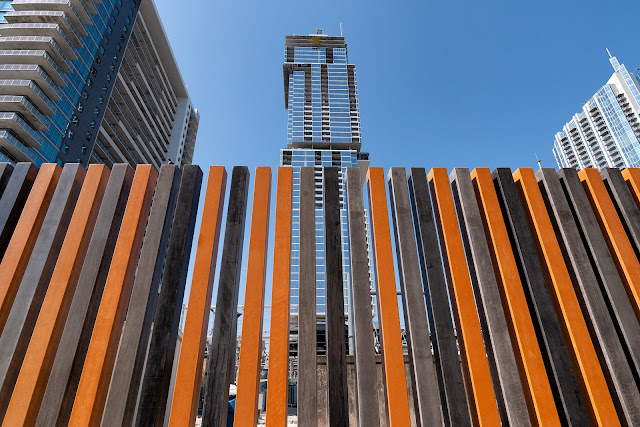 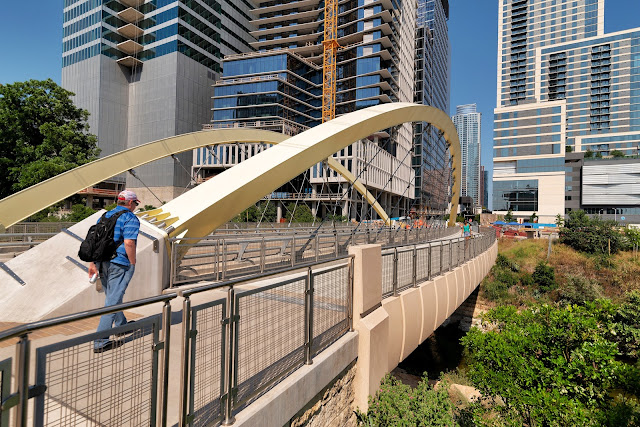 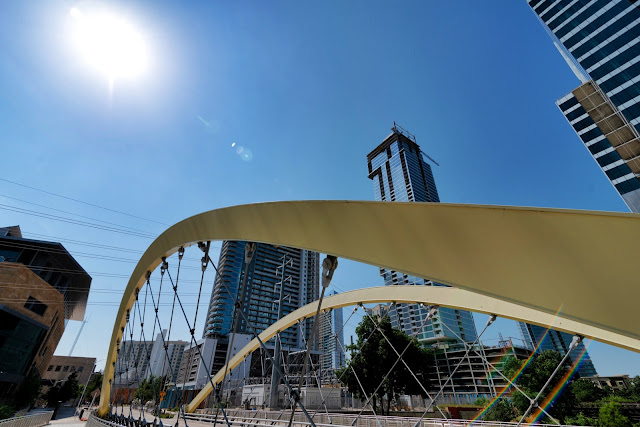 So. Here's the flare test. Direct Texas sun in the frame. Minimal ghosting flare overall. But look in the bottom right hand corner and see the "prismatic" flare presenting itself as curved rainbows. Kind of fun but not what most architects are looking for. Perhaps a good reason not to shoot directly into the sun............. 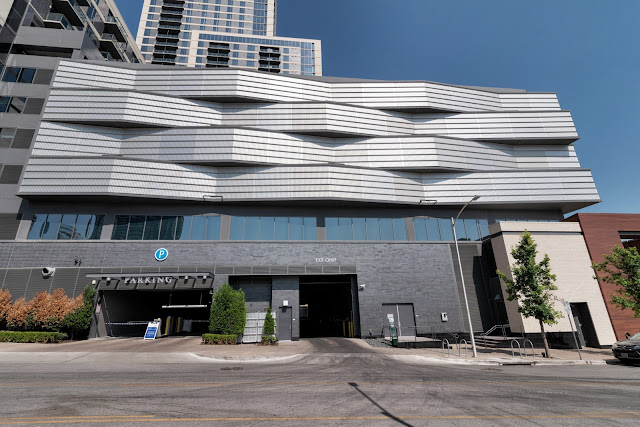 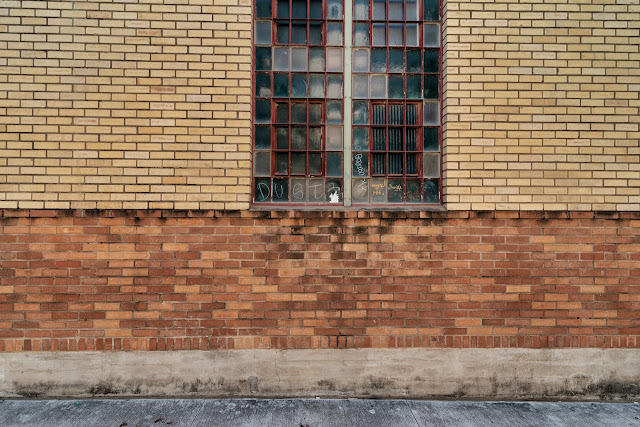 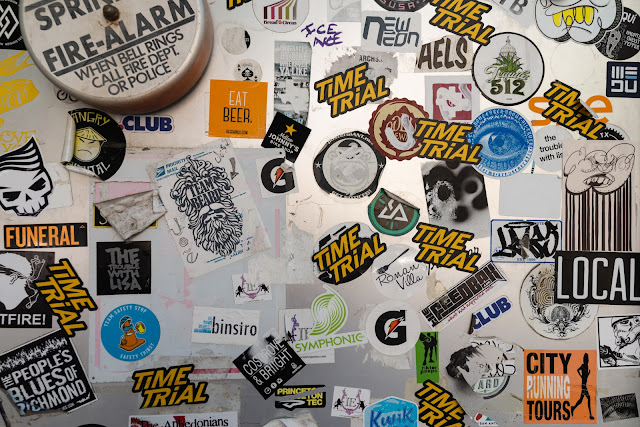 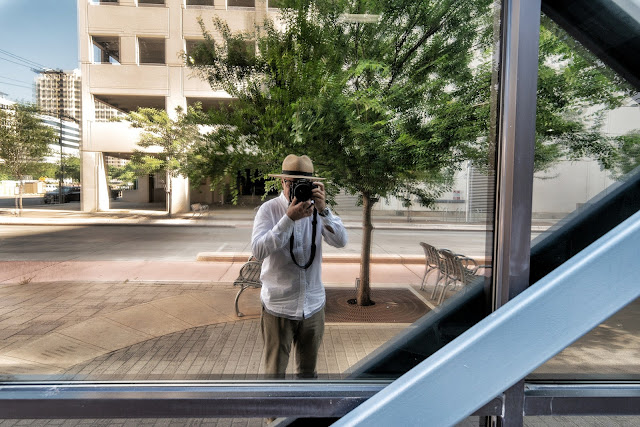 And what camera/lens test would be complete without the obligatory self portrait in reflective window?

Your thoughts on wide angle zooms?

Am I missing something vital?

Should I just buy a bag full of Zeiss primes?

What if I decide I really do hate photographing buildings?