Following through on my intention to make more portraits for myself; in my style. 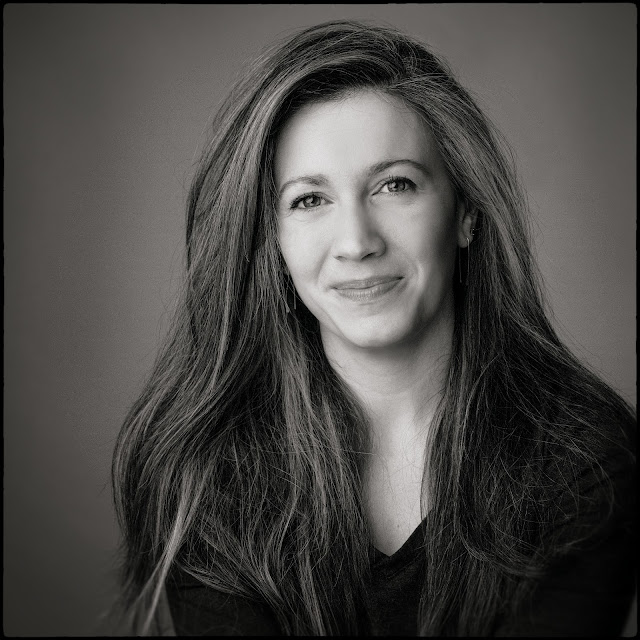 This is one of the 312 images I took today of my friend, Lauren. She is a public relations specialist and we've worked together over the years to create content for mutual clients. She is also smart, warm, a big fan of Belinda's, and an exceptionally good mother of two young kids.

I sent her a text last week begging her to come back into the studio and be photographed. She scheduled it right away, but on the proviso that we have lunch first at one our favorite neighborhood  restaurants, Las Palomas. As equals in the collaborative creative process is it any wonder that we split the check?

After a stop in the house to say, "hi" to Belinda and her noble guardian, Studio Dog, we headed out to the studio where I had already set up the lighting I wanted to use. It was a 72 inch umbrella (white interior/black backing for spill eradication...) with a white diffuser over the front. I used an A/C powered mono-light as my main light and dialed it down far enough to get myself half way between f4.0 and f5.6 at ISO 200.

During the course of the hour long shoot&talk Lauren did a second costume change and I tried out three different lenses to see which one I preferred. It really doesn't matter which one I preferred because the photo I liked almost immediately came into existence in its own time; not when I had on the "perfect" lens.

The second light was a small, battery powered flash covered with diffusion and directed behind Lauren towards the background. I used a black card on her left (the right side of the frame) as subtractive lighting on her face and I used a silver fill card just in front of Lauren to bounce additional light up into her face.

While this is my favorite image so far (I really need to live with all of them for a few weeks before I can objectively choose a real favorite) there are dozens and dozens of wildly different expressions and gestures from which to choose.

I am generally happy with my post processing but the next time I touch the file I'll try adding a bit more midrange contrast to Lauren's face so it reads differently. You never know until you try a few iterations but it's important to play with a file as soon as possible so you can start realizing the potential of the shoot.

I was using an APS-C camera set up to shoot color Jpegs in a square format and I switched to black and white in Photoshop. Seeing the square in the camera was a wonderful way to work; especially if your final target is also a square. Right?

As I mentioned, I tried three different lenses. One was a 90mm but it put me a bit further from Lauren than I wanted. The second was a 60mm and that focal length was just right. This was from a 16-55mm f2.8 zoom lens and even at its longest focal length I feel it's just a tad short....or wide.

I'm making an effort to create new work instead of endlessly re-posting older work (even if I really love the old stuff). The image looks a bit flat here but when I punch in it's got so much detail everywhere. I'd hate to bump up the contrast too much and start losing detail in the highlights and shadows.

Anyway, that's what I did in the studio today. It was fun.

For my reserved, European readers, I'm going to try and make you comfortable by NOT telling you exactly what Lauren and I had for lunch today. I wouldn't want to over share. (smiley face emoticon implied...). 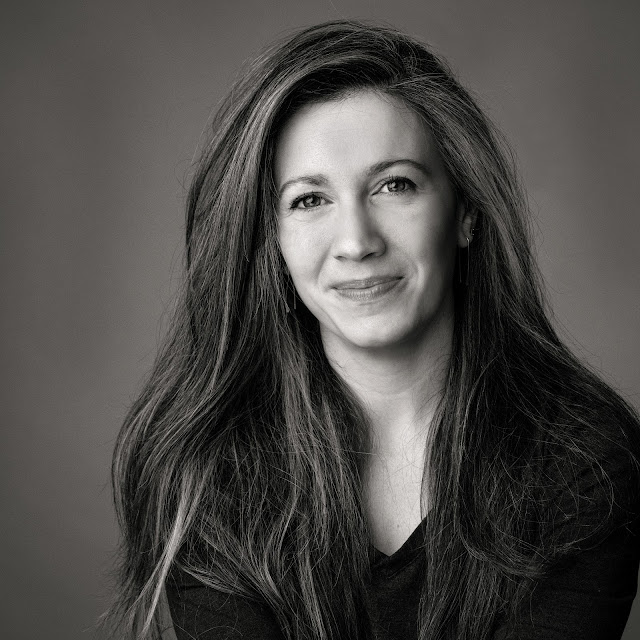 Posted by Kirk, Photographer/Writer at 21:21 13 comments: