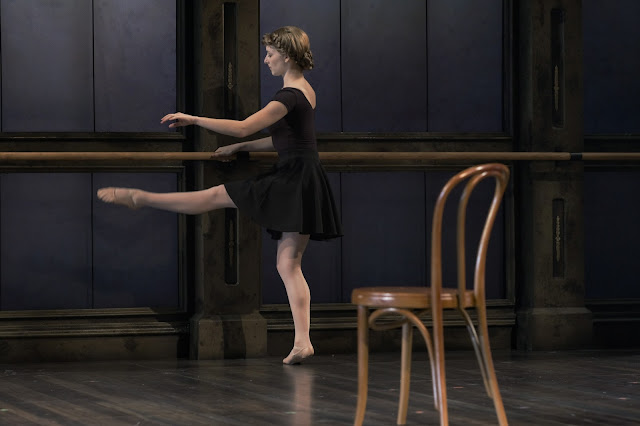 I'd like to pretend that shooting Jpegs instead of raw files at a theater tech rehearsal is a brave step, but, of course, it's anything but. After having shot for a bit less than a year but a bit more than 25,000 frames with my little collection of Fuji X series cameras I have come to believe that Jpegs are made for photographers who enjoy the process of taking photographs while raw files are for the photographer who is an avowed Do-It-Yourself-er. I'm being a bit flip as I know there are many situations in which shooting raw and being able to fix and fine tune things that may be out of your direct control during a shooting session can be an absolute career saver. And any really important, "once in a lifetime" session is an almost mandatory candidate for the Raw+Jpeg Fine setting on the camera. But...there are many, many, many situations in which we shoot where we don't need the ability to whiffle around with every frame and spend hours in dark rooms in front of computer screens while life swirls on outside.

There are things I can do well in raw. Those include big changes to color and big changes to contrast (and under the umbrella of contrast control, the ability to use the shadow and highlight slides to gain the appearance of higher dynamic range) but I am equally sure that a properly set up camera with tweaks made to the files in the menus is nearly always better than me when it comes to sharpening and noise reduction. Almost every time. I'll confess a real admiration for shooting contrasty stage settings with the  Fuji Eterna profile/film emulation. Eterna gives me a bunch more detail in the shadows and seems to make the highlights (when well exposed) almost bulletproof. In fact, now when I shoot rehearsals I'm much more comfortable shooting Jpeg/Eterna than raw. When I look at the photograph of the dancer (above) from the large file on a 5K screen it's subtle and rich. When I look on Blogger at its 2200 pixel iteration it just looks flat. But the beautiful thing about a flat profile is that one has the ability to add contrast for days. The obverse is almost never true.

I photographed the Tech Rehearsal for "Immortal Longings" at Zach Theatre on Sunday night. I drove through driving rain, with tornado warnings on the radio, my cameras and lenses snug in a photo backpack protected by its rain cover, to get to the rehearsal. Once there are drip dry I pulled the cameras  out and started setting them up. I start from neutral every time. Sunday was no different: Jpeg Fine, Large. Eterna. ISO 800-1600 (PRN). Noise reduction = minus 1. Highlight tone = minus 1. WB = K = 3800. Center AF sensor. S-AF.

Once you develop good methods to judge color balance on the fly your "need" for raw-ness in your files is diminished by half. Once you learn how to "trust" the EVF in your cameras for exposure you reduce your dependence on raw even more.

The benefit, for me, of shooting Jpegs on jobs like this is that I tend to generate a ton of files and having a reduced file size makes selection (which used to be called "editing" before the kinder-digi corrupted the long honored use of the word) of the good images so much quicker and since so much of what raw acolytes do in post processing is already baked into the files you save so much time on processing as well. It took me about 4 hours yesterday morning to "edit" down 1500 files to 650, tweak them (not re-work them) as necessary, save all the changes and output the finals to a folder and then to upload all 650 into an online gallery. Bonus was that all the originals and the finals fit onto one 32 GB memory stick.

My two takeaways from Sunday's session: The 90mm f2.0 lens is magnificent and the Eterna file should be renamed, "use this to shoot theater!!!" 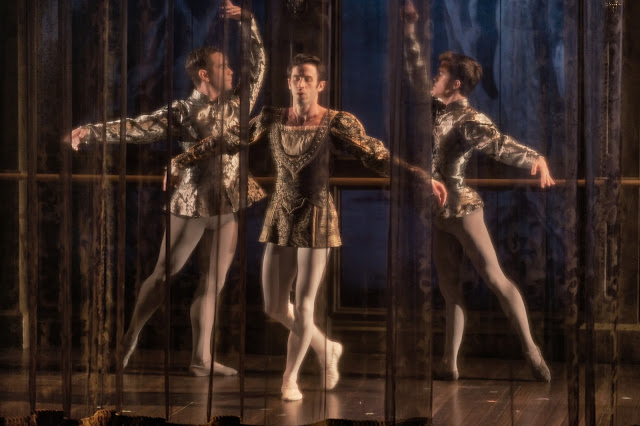 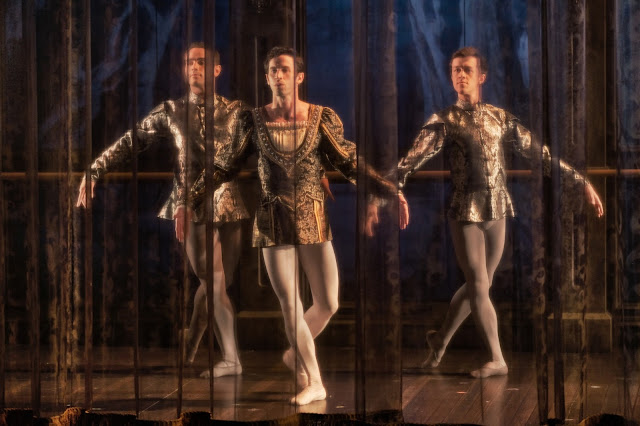 Adding contrast and saturation after the fact. Playing around with images. 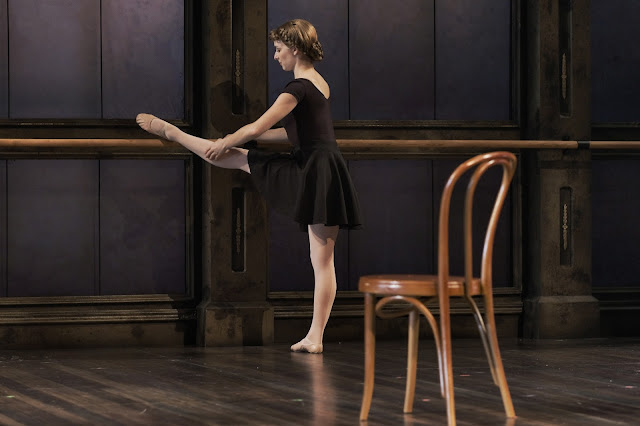 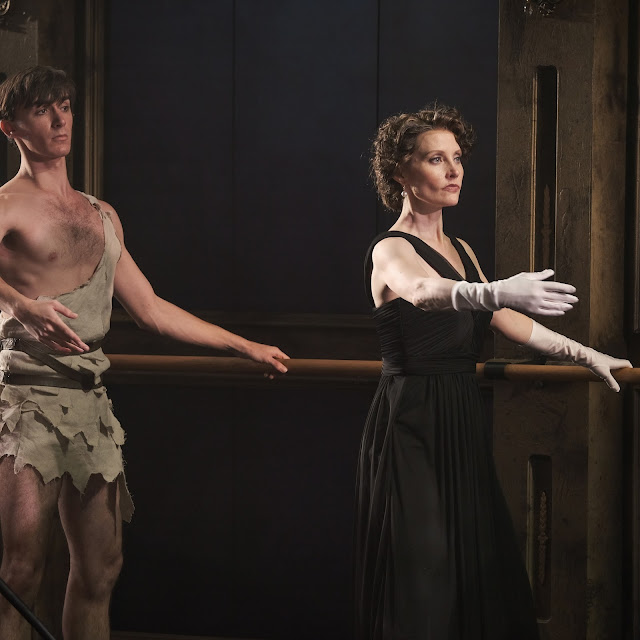 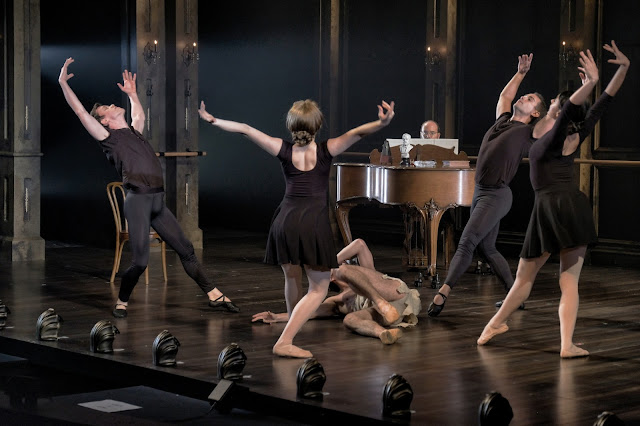 Posted by Kirk, Photographer/Writer at 09:41 5 comments: