Every once in a while people still send me stuff to test. Right now it's the Viltrox 85mm f1.8 AF lens for the Fuji X system. It's really nice. 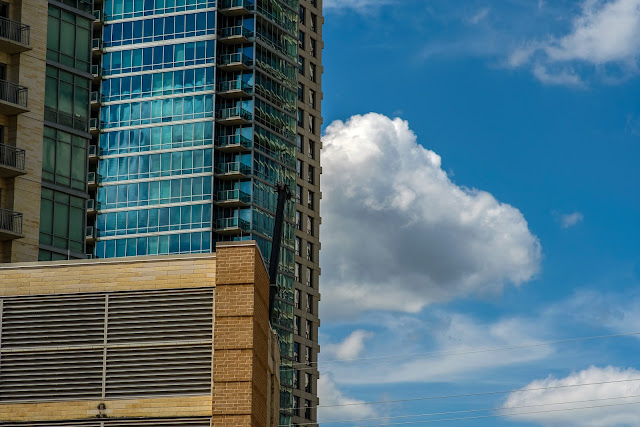 Disclosure: I got an e-mail a week ago asking if I wanted to test out a lens. It was from someone at Viltrox which is a Chinese manufacturer of lenses and adapters. I think their most popular product for Fuji to date is an adapter that allows one to use Canon EOS lenses on the Fuji cameras. Not sure though, I've never needed one of those... At any rate, the person writing to me wanted to know if I'd like to test their new 85mm lens. It's an autofocus model and they make two variants: one for Sony E mount and the other for Fuji X mount.

Before I replied I went to the web to do a bit of research. There were a number of YouTube videos about the lens and most implied that it was, "Almost but not quite as good as the Fuji 90mm f2.0." Since I own a copy of the 90mm and am occasionally mesmerized by the sharpness and beauty of its rendering I was intrigued. I wrote back and said I would be interested. They asked for my address and phone number, told me it would be shipped out soon and that I "should keep it around in case it should come in handy at my lectures and public appearances." I interpret that to mean that I am welcome to keep the lens on loan for eternity. Hence my need to make a top-of-the-blog disclosure statement alerting you to the possibility that I am subconsciously less than objective because I have been... "bought." I'd like to assure you that I will always try to be honest and objective but the human mind is a special place and logic rarely applies absolutely in those gray and marbled recesses. You have been warned to proceed with appropriate caution.... test everything for yourself!!!

The one thing I can tell you with emphatic sureness is that it is a very well made lens, if the exterior finish and heft are any indication. It's solid, seems to be all metal and is actually very attractive (once you paint over the much too big logo with a Sharpie (permanent marker)). In fact, it reminds me almost exactly of the Sony/Zeiss 24-70mm f4.0 that I owned a few years back.....only the Viltrox lens has a bit more heft to it.

The lens hood is pretty much the standard, plastic, round hood which bayonets onto the lens but it does fit securely and without any loose wobbling. The lens came well packed and also included a nice little gray, fabric sack or pouch. While my interest was piqued I didn't have time to really go out and shoot with it until today. Oh sure, I've shot photos around the house, shot some fabric wide open, documented an Indian Pale Ale in a frosty glass on the living room table as the last rays of the sun shone through the light amber liquid; the standard sort of non-test test shots. Today was f4.0 day. I set the camera to ISO 200, the shutter speed on auto and the lens at f4.0 and let me feet and eyes do the walking.

Before I go any further I have to mention one thing that might give some Fuji users some pause (the Sony horde won't care because their cameras are bereft of aperture rings by design). The lens has no external aperture ring, unlike Fuji's most fun lenses. You'll have to use the front or rear dial (you can choose in the menu) to change the aperture. Seems like a small thing but muscle memory can be a bitch.

The lens is heavy. It was made to cover full frame, 135 style image circles and so the elements are bigger than they would need to be if the lens had been designed for APS-C only. I found the lens a bit ungainly on the X-Pro2 and uncomfortable to use, handheld, on the X-E3. It does feel right at home on one of the X-H1 cameras that seem to be absolutely infesting the studio these days. I think the battery grips are a nice balance to the mass of the lens.

While the Vitrox 85mm autofocuses the lens does not feature image stabilization so if you are convinced that I.S. is of tantamount importance in all endeavors you'll probable want to stick to the X-H1 for all your work or, if you are not a fan of the bigger cameras, just take a pass on this altogether.

If, on the other hand, you are comfortable with a 1.5 pound lens and the accompanying camera body then you'll probably want to know how I found the image quality. So, let's proceed:

Used at f1.8 or 2.0 it's in the sharpness ballpark with other f1.8 lenses I've owned, like the current Nikon 85mm f1.8. When you stop down to 2.8 and then 4.0 and 5.6 it's competitive with just about any of the current 85mms on the market. Not better, but not worse either. I shot both in bright light outside and also at lower light levels in the house and found the AF to be as fast as any of the newer Fuji lenses such as the 90mm f2.0. I didn't make any scientific tests but I had the feeling that the 90mm locked on a bit better in lower light but the difference wasn't big enough to worry about. With Fuji it seems the newer the camera the faster the lenses focus; with the exception of the 60mm f2.4 macro which I think is always destined to be a slow poke when it comes to getting around to focusing... Pair the Viltrox with the X-T3 and the focusing is snappy even down to moderately low light levels.

Once you hit f5.6 it's kind of silly to keep comparing between lenses. Even inexpensive Rokinon/Samyang MF 85mm f1.4 lenses are nicely sharp at middle apertures. As far as other issues with the lens I did notice a bit more flare in a direct comparison with the 90mm f2.0 but in fairness it's a situation which only occurs if there is a bright light source in the frame.

One thing that Viltrox has done that I feel like giving them points on is to include a USB port inside the back of the lens which allows one to directly update the firmware in the lens. I haven't done it but people at various review sites who got early copies of the lens back in March of this year all say that it's a quick and easy process and that they noted positive improvements to the performance of the lens after the upgrade. Improvements in focusing accuracy (which has not be problematic for me....) and also speed of acquisition. That's a nice touch. Of course you can always update the Fuji lenses but the process is a bit more complex and requires a ready camera body with its own firmware at the current version.

If you are a Fuji user on a budget and you (like me) want to work at longer focal lengths for portraiture with an APS-C camera you'll likely compare the Viltrox with the Fuji 90mm f2.0. I know I would. The 90mm is a fantastic lens and very, very sharp at all apertures. Several test sites routinely state that the 90mm is the sharpest Fuji lens they've ever tested and I think I can agree with them based on my own experiences. But the 90mm is something like twice the price of the Viltrox. If I were doing this on a budget I think I'd be happy enough with the Viltrox and would not miss any small sharpness advantage of the Fuji lens. I chose to buy the 90mm because that was the lens in this range that was available to me when I started shopping. I'd still probably go with the Fuji even if offered the choice of the Viltrox at half the price because there are times when (psychologically) I just want to be sure I've got the very best solution possible. Take my insecurity out of the mix and I'm sure I'd be just as happy with the lower priced lens.

It's a pretty awesome package for the price. In fact, I like everything about this lens except for the oversized logos emblazoned on the side. But that's an easy enough thing to fix.........

My advice? If you think you might want one then buy a copy from one of the big stores that has a liberal return policy. Test the crap out of the lens. If you like it then keep it. If you aren't pleased then just send it back and get a refund. Either way you come out ahead. Weird, yeah? 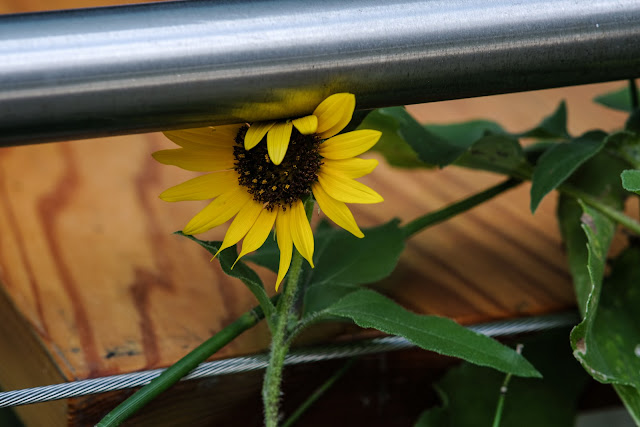 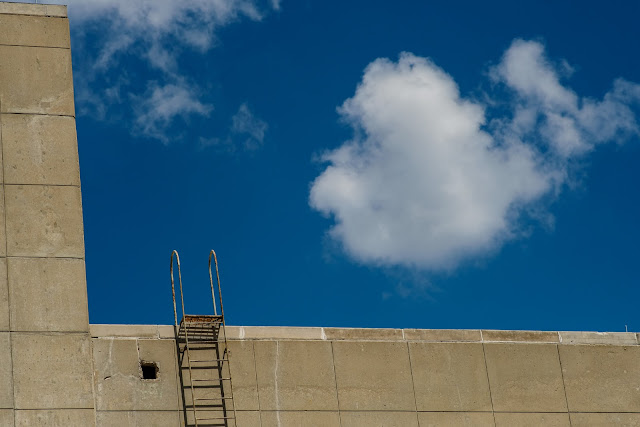 What a nice frame for a cloud. 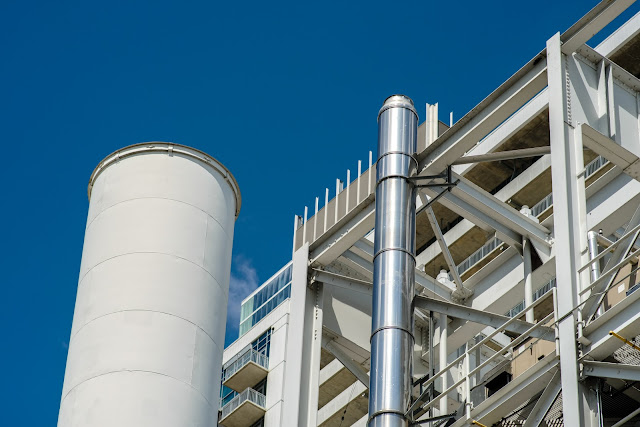 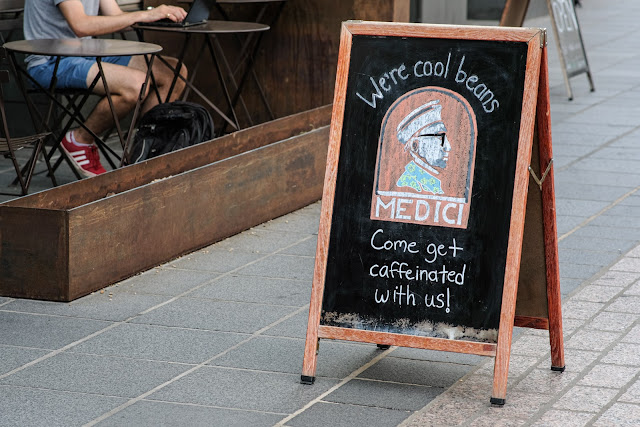 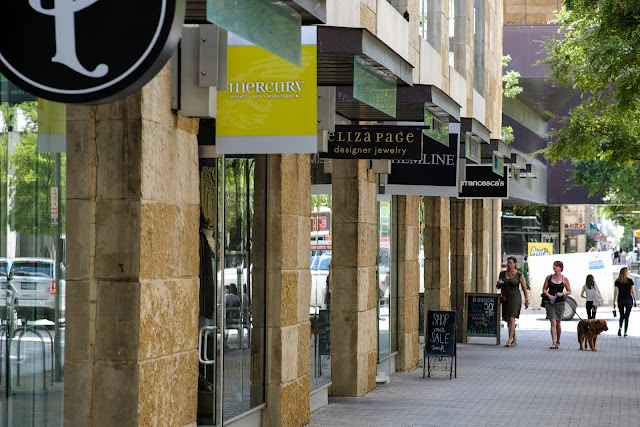 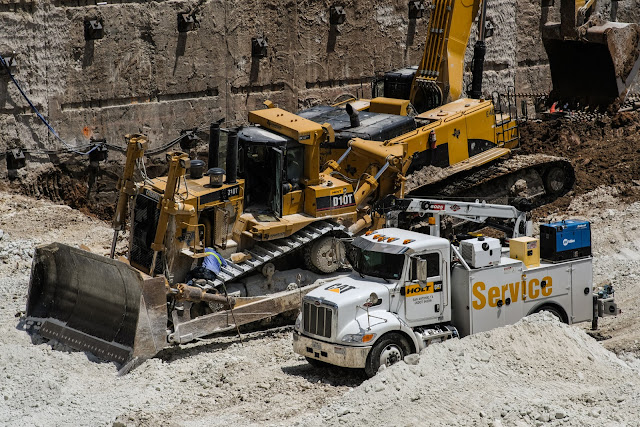 Precursor to invasion of the giant cranes. 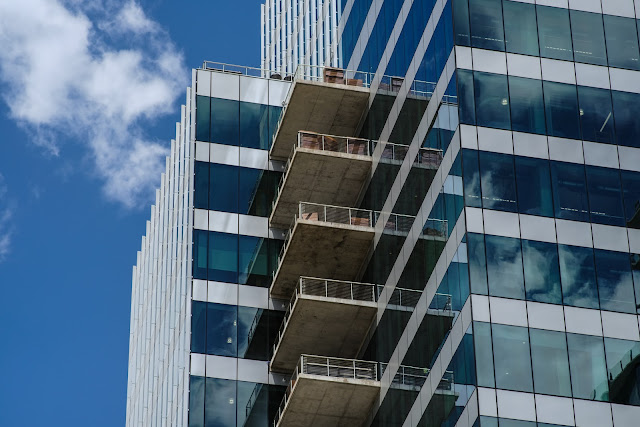 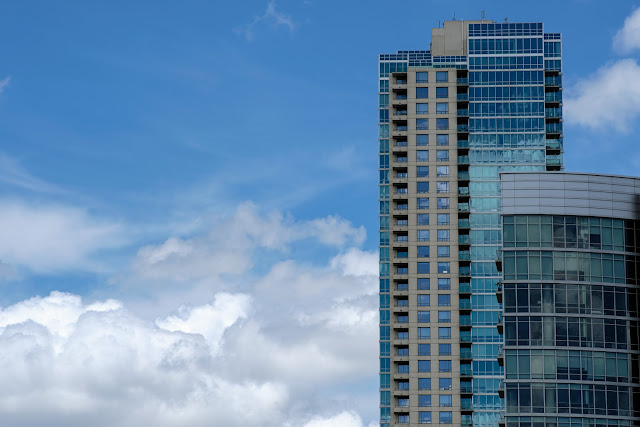 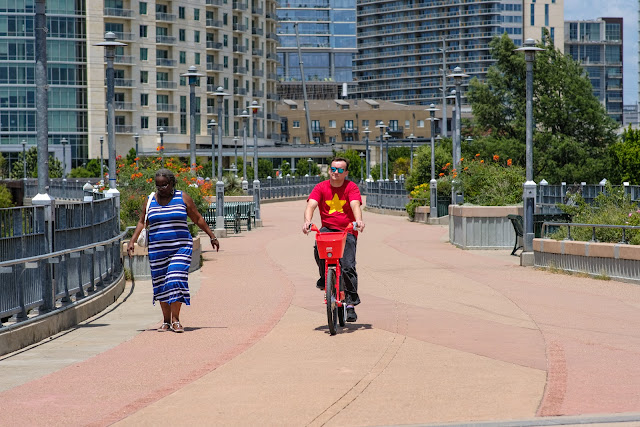 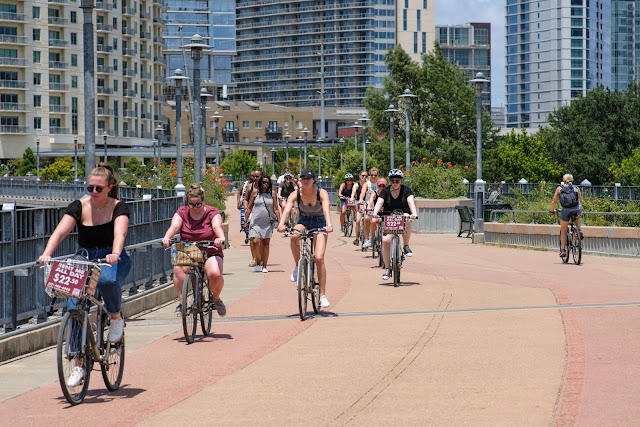 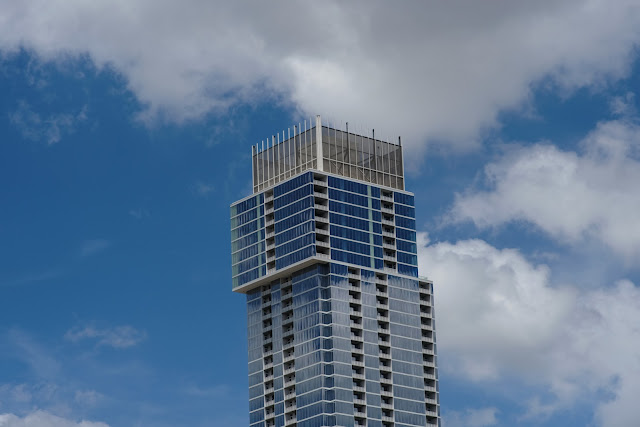 Posted by Kirk, Photographer/Writer at 18:27 4 comments: