The interesting shift continues; from DSLR to Mirrorless to Phone Cameras. From a brief period when everyone wanted to be a "pro" to a current span when "pro" is almost a pejorative. 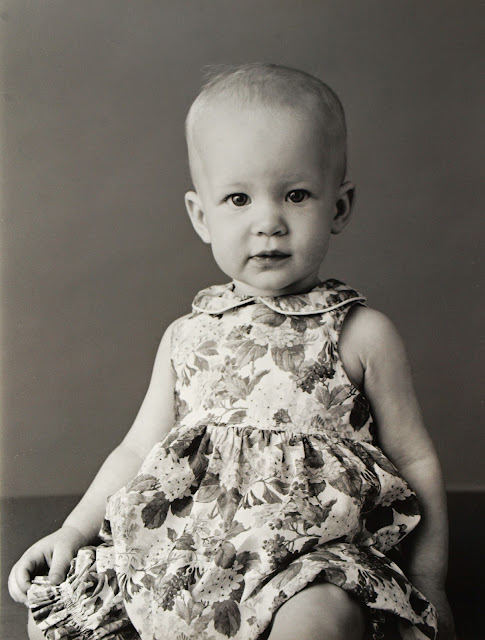 The battle lines keep getting re-drawn. In the infancy of digital we scampered around trying to find cameras that had enough megapixels to use for professional work (to take over from our 35mm film cameras) that didn't cost as much as a decent used car. Once prices dropped the aspirational target for nearly everyone practicing any kind of photography with enthusiasm was the "professional" quality DSLR. We fine-tuned that, modifying the "ask" to include a full frame sensor. And then the insurrection started. The shot across tradition's bow were the mirrorless cameras from Olympus and Panasonic.

Many people imagine that the main selling points of the cameras were: "Small" and "Lightweight" but what really connected for most people (even if they don't realize it, consciously) was the introduction of workable EVFs, with all the new promises of workflow immediacy and instant near visualization of the final image....before you even pressed the shutter. The new aspect of the mirrorless revolution that resonated with photo nerds specifically was the shorter lens mount flange to sensor distance which opened up the adaptation of hundred or thousands of lenses designed for all other systems which could be easily adapted and used with little penalty (except that we learned that a lot of lenses we thought were great were actually mediocre on the smaller format because they lacked resolution and bite).

We've now seen the completion of a circle combining all the things we thought we wanted when they were scarce or non-existent; we have full frame sensor cameras that deliver most of the promises of EVF technology and can also be used in conjunction with a wide, wide variety of older lenses!

But, of course, no photographic manufacturing target, dependent on consumer interests, can stand still for long and now, after everyone has finally leapt aboard the full frame, mirrorless train (hurry Pentax, the rest of the guys are leaving the station....) We see all that hard work (at least on the part of camera makers and retail marketers) come to a period of slowing or negative growth as previously adamant amateurs and pros of each camp now come to grips with a subject that we've mulled over here on VSL for years: Do top flight cameras matter anymore in an age where 75% of all images are viewed on telephone screens?

I've seen a growing cadre of young and old users who have discovered the new potential imaging quality of phones from Samsung and Apple who are re-thinking their previous dependence on traditional cameras. And, I hate to tell you this, but among people under 40 (maybe under 50) that video capability, which traditional camera users maligned for years as an expensive feature no one wanted, has now become a vital and much used part of the whole camera/phone package. Among younger photographers I'm seeing more video being made than still images....

People push back by talking about the poor handling characteristics of iPhones as cameras but it's only a matter of months before their complaints turn into a torrent of Kickstarter Kampaigns aimed at building cases for phones that add handling features and mimic traditional camera handling niceties.
I'd count on that. Pop that flat and non-grippy phone into a case that allows for a traditional set of controls and play "street photographer" at will.

Yes. 12 megapixels will not match the image quality of a Phase One camera with 100 megapixels when it comes to printing a 40 by 60 inch print. But how closely do they match up when the final images are compared on a phone screen? An iPad? A 60 inch 4K television monitor viewed at 10 feet? And do you really need the full potential of whatever top of the line camera for every shot you take? Really?

It's going to be interesting to see where all this takes us. It seems like a sea change has happened and a bunch of us weren't paying attention and we're still in denial. Not saying we never need to use better cameras than the ones in our phones, only that we're far, far, far from the mainstream market whose mainstream buying previously subsidized the ritzy and technically masterful cameras we've usually embraced.

I hope my next standalone camera doesn't get priced up into trust fund territory. But the way clients are acting now for many photographers I'm pretty sure the iPhones and Galaxy phones will be more than enough for a number of markets....I have the feeling that full frame, high res cameras are the large format and medium format cameras of our time. The phones are the 35mms and point-and-shoots.

Evolution is tricky, especially when you are in the middle of the process.