A wonderful birthday gift from the universe. A photo job that goes perfectly. 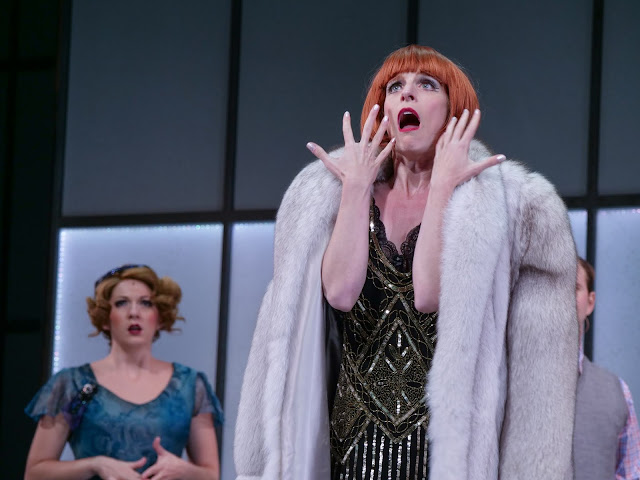 Singing in the Rain. from a few years back.
I guess as we go through life we get cynical. Stuff always goes wrong. Even really good projects usually have rough edges or misfires along the way. We get hardened to it. Maybe we start making little excuses as we go along just to blunt the blow when we realize something could have been really good but now, because of little flaws it's all just "good enough."
Sometimes, when I work on projects with lots of collaborators, lots of moving parts and lots of "gray space" I find myself tensing up and getting ready for some moldy shoe to drop or some critical prop or piece of gear to fail. I steel myself because I'll have to do a work around but also because I realize how good a project could have been if not for.......whatever.
And even when we figure out how to fix a deal breaking failure we end up against a running clock that occasionally runs out before we can fix whatever it is that needed fixed. The disappointment wears you down.
But not today. I got to collaborate with one of my favorite Texas playwrights, Jaston Williams. He was one half of the acting and writing team that created "Tuna Texas" and followed up with "Greater Tuna" and most recently, "A Tuna Christmas." All are plays about a mythical (but very real) small town in Texas and the amazing characters that inhabit it.
Jaston's newest work is still in production so I can't go into detail about it but I can say that he plays a dozen different characters from a small town and he takes a deep dive into each character.
A few weeks ago his agent from L.A. called to see if I would shoot "portraits" of Jaston in each costume and character. Could I shoot them against white in "Your Richard Avedon" style.
Today was the first of two shooting days. We rented the main stage at Zach Theatre for the project. We had Jaston as our talent. We also had a genius of a make-up artist, a brilliant costume and prop designer, a bright and very cooperative director and even a videographer shooting behind the scenes.
I've worked with Jaston on ten or twelve projects in the past. We have a trust and camaraderie that's pretty cool. No one from the producer on down stepped into my creative space to tell me how they wanted the images done. My only brief was: They need to be shot on white and, they need to be full body shots - head to toe.
I got to the theater an hour before everyone arrived so I could set up and take my time to tweak. I was shooting with LED lights and I brought a bunch with me. Two for the background. One main. One fill. One background light. Two accent lights. I worked with a big, soft light as the main light. I like strong, hard shadows on the other side but I put a little bit of soft fill light into the mix.
We shot five different costume and character changes today. I was blown away by how deeply and authentically Jaston immersed himself in each of the characters. If his character was "old Texas mechanic" he had it down to the accent, the posture and even the weathered skin tone.
I just finished doing post production for today and was compelled to write this because it's one of my recent jobs in which everything went exactly as it was supposed to. The color and exposures are perfect. The detail from the S1R is breathtaking. The images themselves aren't "work" images; they feel like "art" to me.
As I've worked through the 860 image I shot today I was trying to dissect the shoot or understand what I might have done to make this work so well. I finally decided that it was because I didn't try too little but I also didn't try too hard. I tried just in the middle of a big comfort zone.
If every shoot could be like this I'd work seven days a week with a smile on my face.
Usually it's the client who brings most of the roadblocks and unhappy accidents. There's something special about working with a consummate artist. They have a vested interest in my success because we're making art that they'll use to leverage their work. That, and the fact that they respect our process in a way that most commercial clients rarely even understand exists. They understand.
It was a wonderful way to spend a birthday and I get to go back and finish the project tomorrow.
I just wanted to thank them for the gift of giving me the space to make art. And to help Jaston make his art.
I'm guessing that's why a lot of us got into this discipline. Not just to make money but to make beautiful and evocative work. 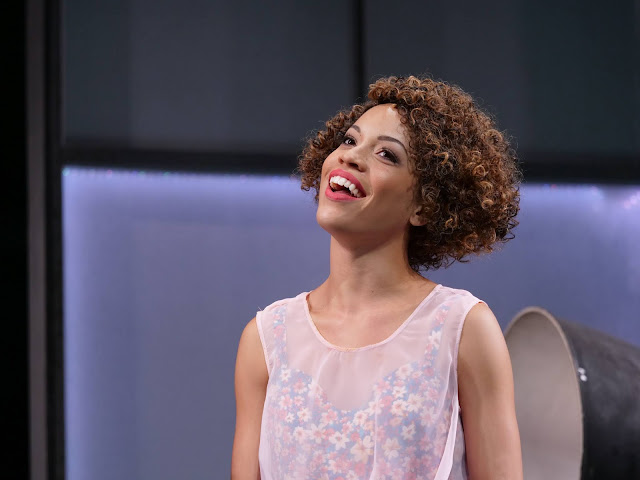 Also from "Singing in the Rain." That happy feeling when stuff just works.
Posted by Kirk, Photographer/Writer at 23:40 4 comments: 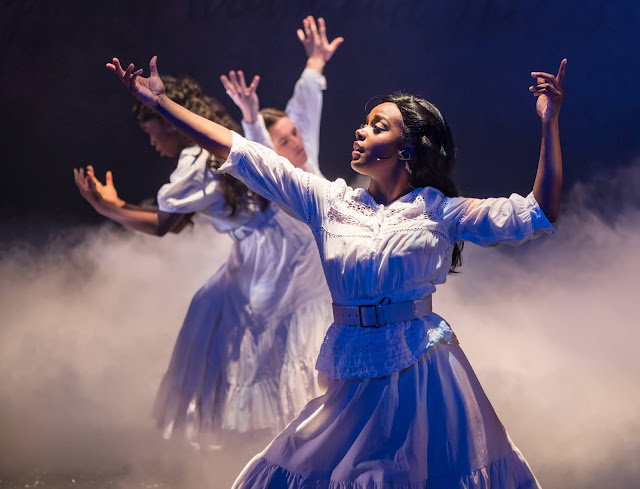 Posted by Kirk, Photographer/Writer at 07:23 27 comments: