Anxious to go see art again. What do you think the chances of visiting museums in Paris will be in late October, early November? 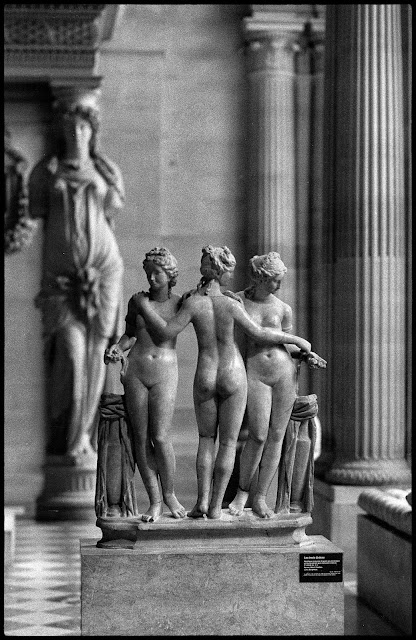 Passport ready. Vaccinations complete. Credit Card in hand. But will be we be able to go?

What is the wisdom of the VSL reader brain trust?

Another reappraisal of the Sigma 35mm f1.4 Art lens for the L-mount. 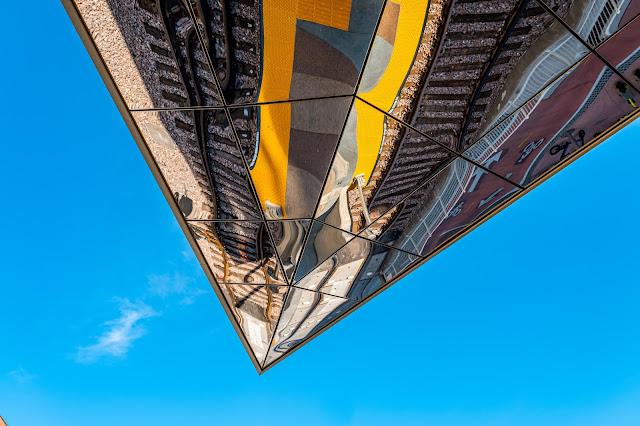 When I started in photography I bought a Canonet QL 17 iii camera which came with a permanent 40mm lens. Since I was mostly interested in making casual portraits I was always wishing for a longer lens and never, or almost never, for a shorter one. For most of the ensuing 45 years the only times I've reached for wider lenses was to satisfy a client need; never because I thought using wide angles was a good aesthetic choice for me. But in the last 20 years the industry, and cultural taste momentum seems to be driving toward adapting wider and wider lenses as "normal."
To be frank, I was a bit shocked when Leica introduced the original Q2 and stuck it with a 28mm lens. I don't really care how incredible (or un-incredible) the lens is I will always think that it's too wide an angle of view to be truly useful for the work I like to do. I presumed they'd stick with a 35mm lens since that seem to be the compromise between long and short that most users aim for. It's one of the primary reasons I chose the Fuji X100V cameras over the Leica Q2.
When I was able to cobble together enough money in my early career to expand beyond the Canonet I picked up a Canon TX (very basic SLR) and two lenses. One was the normal 50mm f1.8 FD breach lock lens that actually came with the camera and the other was a Vivitar 135mm f2.8 telephoto. When it came time to buy a wide angle I thought long and hard about which lens would give me the most use when photographing for a wide range of clients and I chose the Canon 24mm f2.8 FD lens. It seemed, at the time, that most of my need for wide angles was to photograph houses. Inside houses and the outsides of houses.
I could never justify buying tilt-shift lenses but I worked around that on exterior architectural shots by putting myself and my tripod on the cab roof of my ancient Chevy pick-up truck. A struggling photographer's workaround for the front rise on a T/S lens.
The 24mm was about as wide as good taste would allow one to go when doing interior photos but now people are using insanely wide lenses for interiors even though most people know that the images leap over the red line in the sand that divides useful representation with willful fantasy. And good taste from trashy exuberance.
Since I didn't need a 35mm I didn't get around to buying one until Canon moved to the EOS system and I bought a surrogate for the 35mm. It was the first iteration of their 20-35mm L lens. Once the tipping point had been broached and, not coincidentally, my budget grew to allow some slop, I bought an actual, single focal length, 35mm.
Now I've more or less bought into the idea that I should cover the focal length range from about 20mm to about 200mm with good lenses to be a "real" professional photographer. I use zooms all the time but vanity demands that I also have the fast aperture primes which, in truth, mostly gather dust. Oh, they are great when you need them, it's just that for most of my work, with the exception of the key portrait focal lengths of 70-135mm, I rarely need the special talents of the fast, specialized, wide lenses. But I labor as valiantly as I can to understand them and to try and press them into use. If for no other reason that to prove to myself that I can.
And so the Sigma 35mm Art lens was a natural choice for rounding out my lens selection when I tumbled into the L-mount system. It was a smart enough choice given that my other option at the time was the $5000 Leica SL 35mm Summicron. And that's a lot of money to pay for a lens that doesn't get used much.
I traded in the one I originally bought on some other stuff a while back. It didn't sell for the retailer and recently I bought the identical lens (same serial #) back for a bit less than what I got on the trade-in. Worked for me. Not for them. A rare occasion. But having bought it back I am now trying to justify it and hence, this review.
When I first got the 35mm Art lens I thought it was too big and too heavy. But then I started photographing with the Lumix S-Pro 24-70mm when I needed to cover the 35mm focal length and that reset my understanding of "big" and "heavy." In truth, while it's much bigger than the older lenses I've been adapting for use on the L mount cameras, it's not much bigger or heavier than the fast 35mm lenses from the big names. It's actually slender enough to feel comfortable while I hold it up in my left hand; right hand on the camera grip. And, if you are in decent shape, the weight isn't an issue for the first two or three hours of a walk with both camera and lens over one shoulder. But why carry the weight at all? 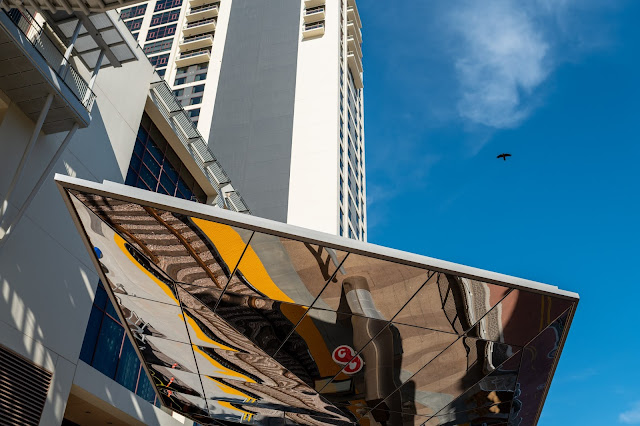 The reason to carry it around is the 35mm Art lens's optical performance. It was one of the first Art lens focal lengths to be introduced and it was meant to be a serious shot across the bow of Nikon/Canon/Sony. A way for Sigma to say: "We've changed gears and we're out to produce the best lenses on the market as far as optical performance is considered." They wanted to make the first few lenses a dramatic statement of arrival and I think they did the job. N/C/S scrambled to respond; each in their own way.
The Sigma 35mm uses one FLD element, four super low dispersion elements, and two aspheric elements in its construction. It also uses complex floating element construction to assure maximum performance through the focusing range. The lens features a rubber gasket around the mount for dust and weather resistance. Altogether it adds up to a very high performance package. And it's been on the market long enough to see a price drop when compared to newer lenses in the line up.
So, how do all these performance features add up? At the apertures I usually photograph, f4.0, 5.6 and f8.0, the lens is pretty much flawless. Used properly it yields tremendous detail and sharpness along with good color saturation, a neutral native coloration and above average contrast. I have used it from time to time in Zach Theatre's wretchedly lit rehearsal space, where f1.4 became a godsend, and it performed even better than expected wide open, assuming you focused correctly.
Like most of the recent Sigma wide angles, if you turn off in-camera lens corrections you'll see that the one big compromise Sigma made in order to get the other critical performance parameters right was leaving in a lot of vignetting when used wide open or near wide open. If one is using an L-mount alliance camera the vignetting is corrected in the camera's software. Ostensibly, this can cause a bit more noise in the corners of the frame as the camera "lifts" the exposure there to compensate and even out the field. Since this is a routine compromise in many lens lines I don't think Sigma should be dinged for it. I don't mind the vignetting much at all and, where available, I often opt to turn the in-camera correction off.
There are two things about focusing with this lens that are often mentioned in reviews; one stemming from the use of an art lens on DSLR cameras.  The=is lens, and in fact the whole original Art series, is not the fastest auto focusing lens you can get. It's moving a lot of elements and can be a bit ponderous. Also, some Nikon and Canon DSLR users had issues getting accurate focusing while using AF. Especially with C-AF. I blame most of this on the DSLR designs as I had issues with many different lenses when using a handful of recent Nikon DSLRs. That's a detraction but as we move more and more to mirrorless platforms the issue seems to not affect current cameras at anywhere near the same rate.
The second thing about focusing that I rarely see mentioned is this lens's really nice manual focusing settings. When switched to MF the lens has a very well damped focusing ring which is a fairly short throw and also has hard stops at the minimum focusing distance and also at infinity focus. It's such a pleasure to use. Especially in conjunction with the Leica SL and Panasonic S1 series cameras because they feature large, high resolution EVFs as well as good focus peaking. The combination brings joy back to manual focusing and also means that one can take advantage of zone focusing and the use of hyperfocal distance settings.
I used the lens yesterday in an unchallenging shooting scenario just to see how the files look when all the planets line up. I think the lens is a winner; spectacular even, and I'm trying to imagine more and more situations for which it's a perfect solution. I was on the hunt for a smaller, lighter and slower 35mm  lens option but I think I'll put that on hold for a while and just savor what Sigma has given me with this package. It's so good. 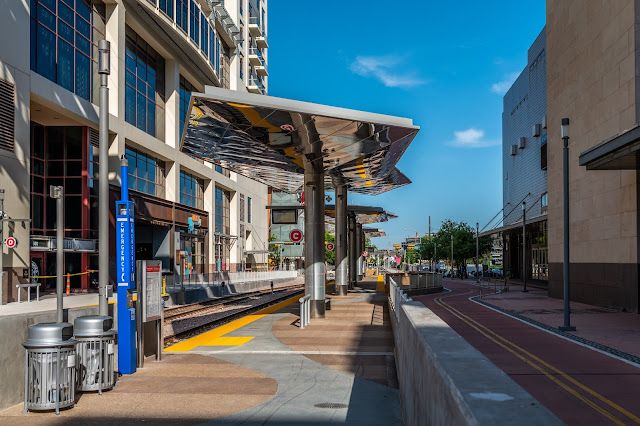 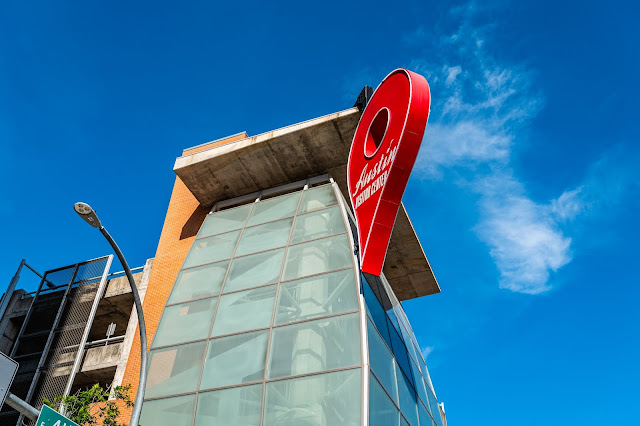 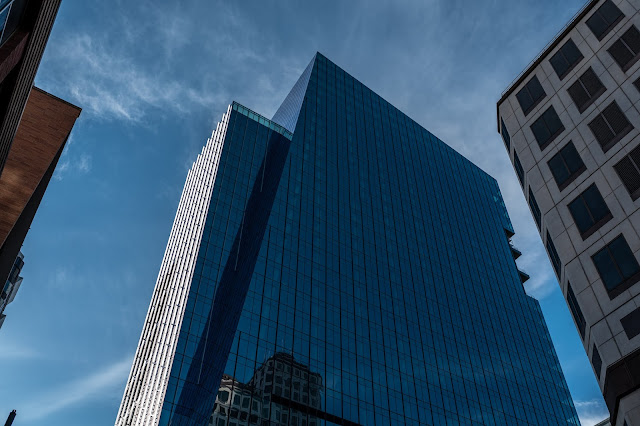 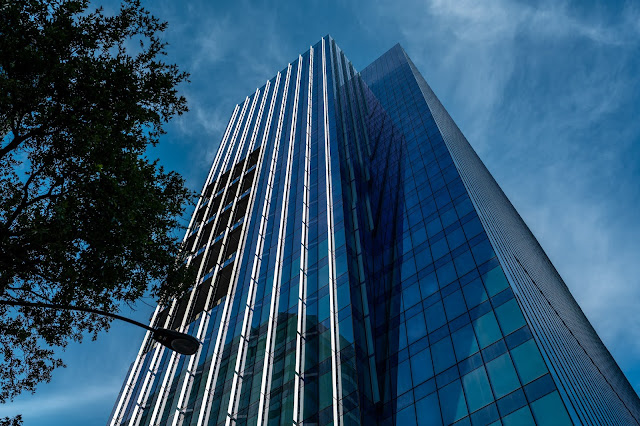 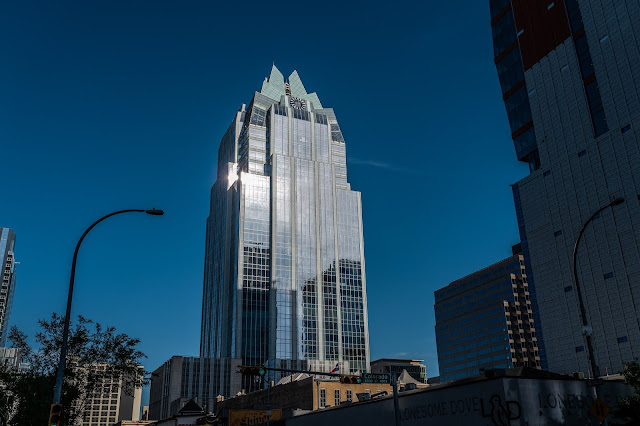 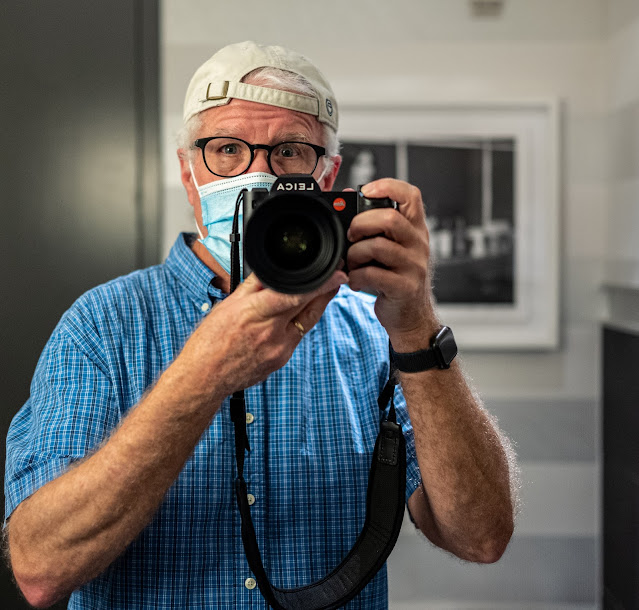 The unreversed KRT.
Posted by Kirk Tuck, Photographer/Writer at 10:13 4 comments: