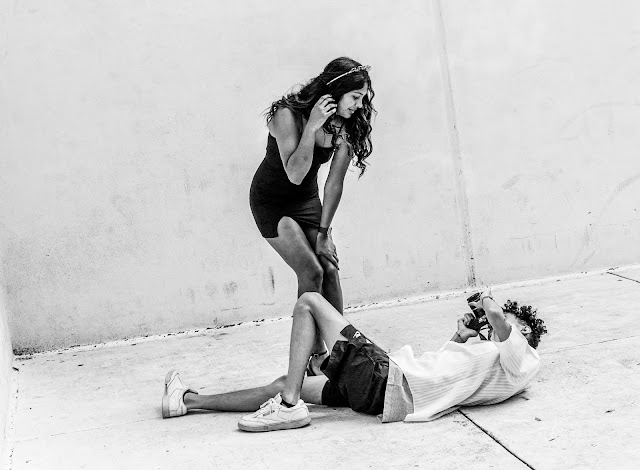 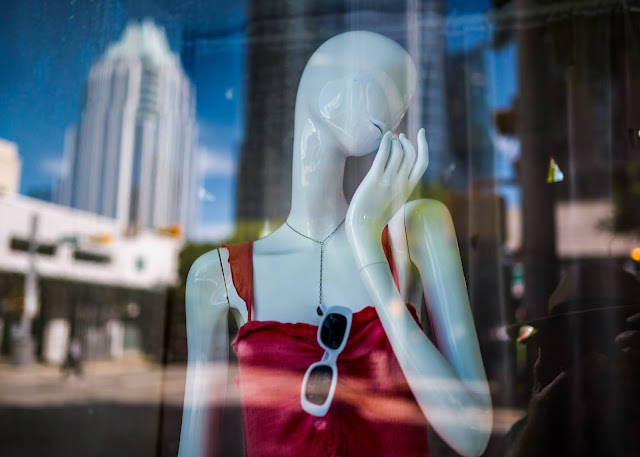 Costume Change for the New Month.
Sundays have been weird over the past year. My father is gone and so is one of my routines. I visited him at his assisted living facility in San Antonio every Sunday. It gave Sunday's a special purpose. I'd get in the car early, grab a coffee and a copy of the New York Times (his favorite day for his favorite newspaper; the thick, Sunday edition...) and head down IH-35 so I could get there early enough to spend the better part of the day with him. Since his passing and then the shuttering of other Sunday activities like rehearsal photo sessions on the stages at Zach Theatre, I have been at loose ends.
I do some family errands. Today I installed a new mailbox. It's a cheap and simple copy of the one that sat on the post at the top of our driveway yesterday. I jazzed things up by choosing a light gray one instead of black. The previous mailbox was here when we bought the house 24 years ago, back when houses in Austin were cheap. The mailbox had a lot of rust and lately the door refused to latch shut. The last time I was working in the front yard and the mailman stopped by to deliver a handful of post he also delivered the stink eye, and then stared hard at the failing mailbox. I took it as a sign.
It's probably good timing as the previous mailbox had started falling off the pole. It was also about to rust through. It only took three trips to the hardware store to get everything squared away...
So, part of the new Sunday regime is the extended walk through downtown with whatever the camera and lens of the week might be. I had a hunch it might be the Fuji X100V today but I was mistaken. The Leica SL muscled its way to the front of the line dragging the ever loquacious Sigma Art lens with it.
I used all the parts in their most manual modes today and had a great time doing so. It was like stepping back in time to a more pure era of photo making. One in which the active involvement of the photographer's brain was required.
The original 35mm f1.4 Art lens from Sigma is delightful to use in a fully manual focusing mode. It has a well damped focusing ring with hard stops at both ends of the distance scale. The focus peaking in the SL works well with that particular lens and together they deliver sharp, contrasty, saturated colors; even in the much maligned Jpeg setting. All the images I took today were done in Jpeg and all the images had the white balance set to match the prevailing light conditions. All the parameters in the camera's Jpeg menu were set at null. No increase or decrease in sharpness, contrast or saturation. Just a bunch of neutral settings. And even so the camera delivered files which looked absolutely great to me.
A couple more as examples. 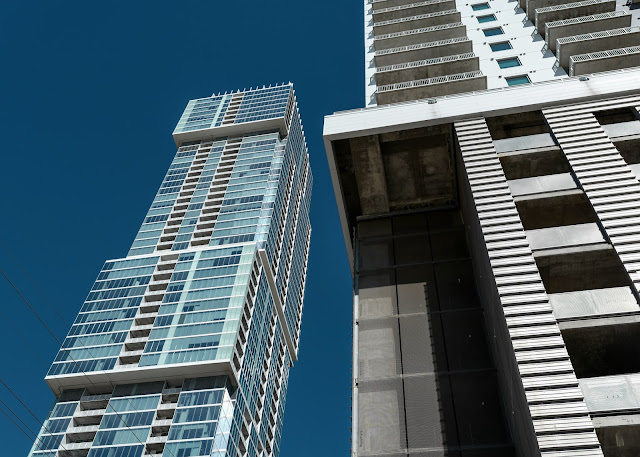 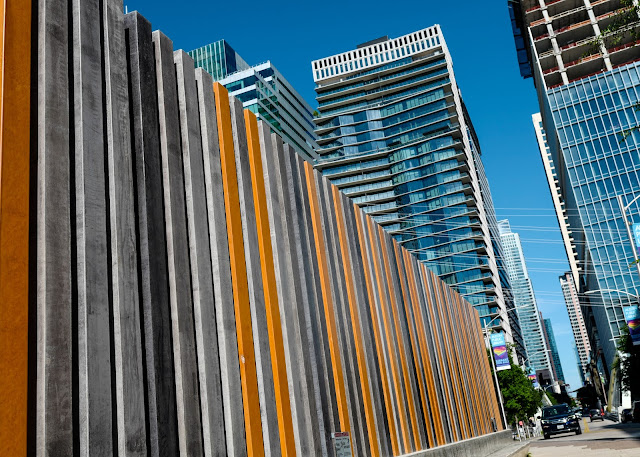 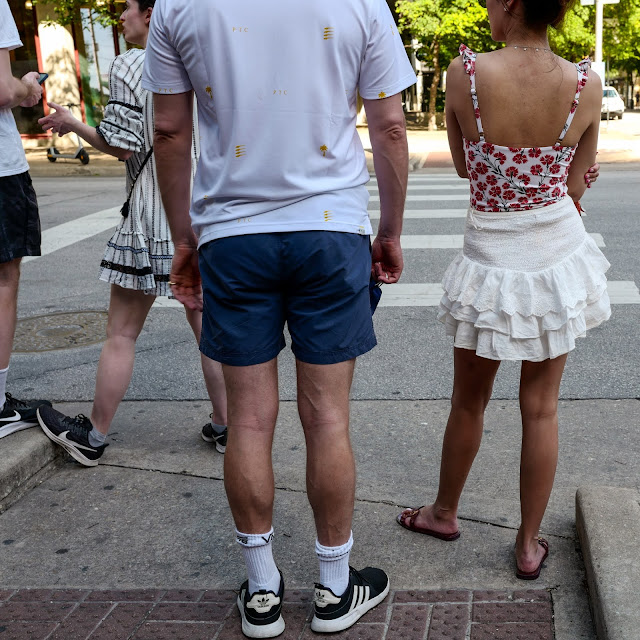 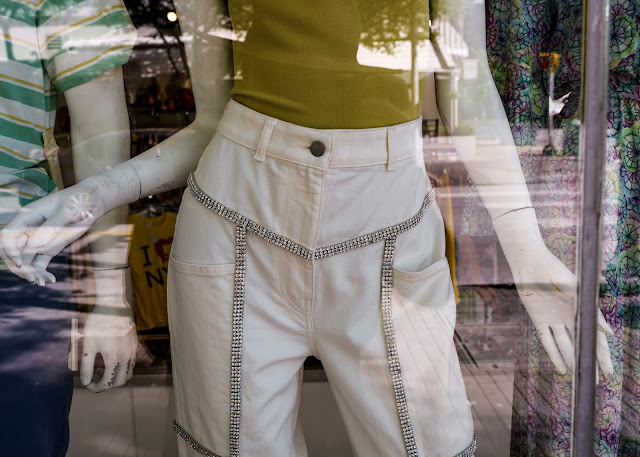 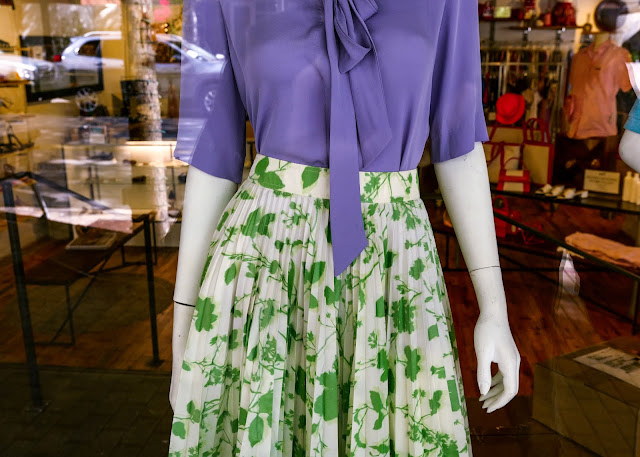 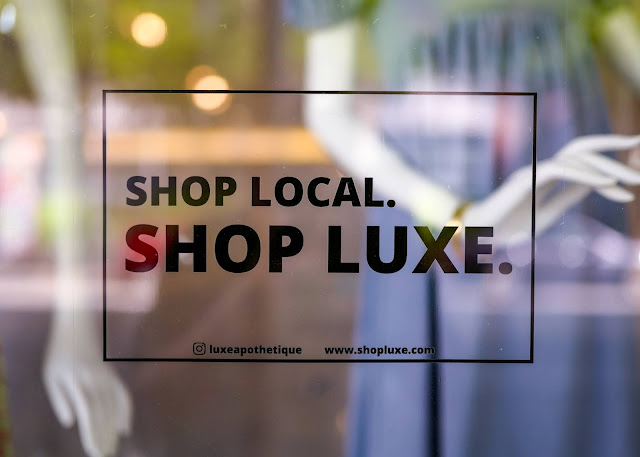 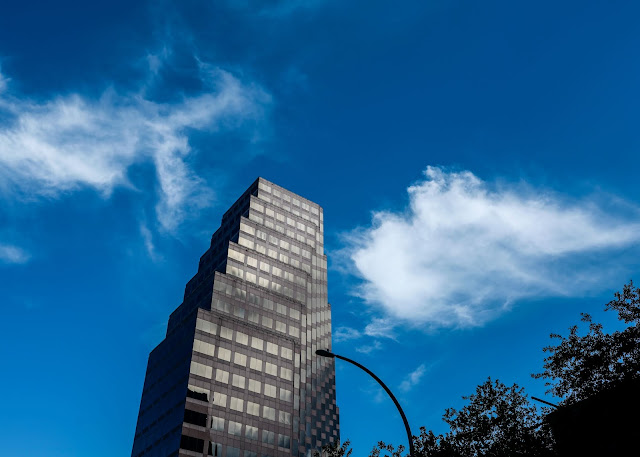 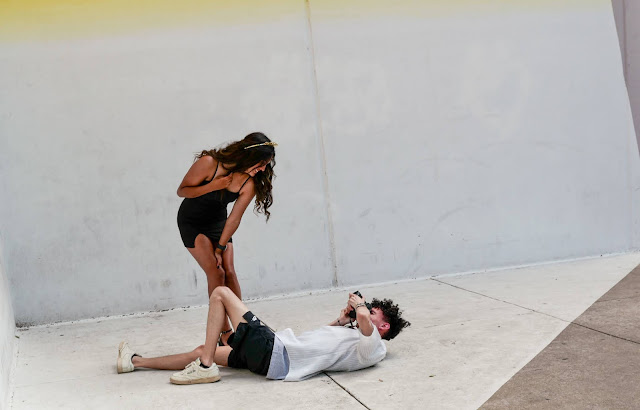 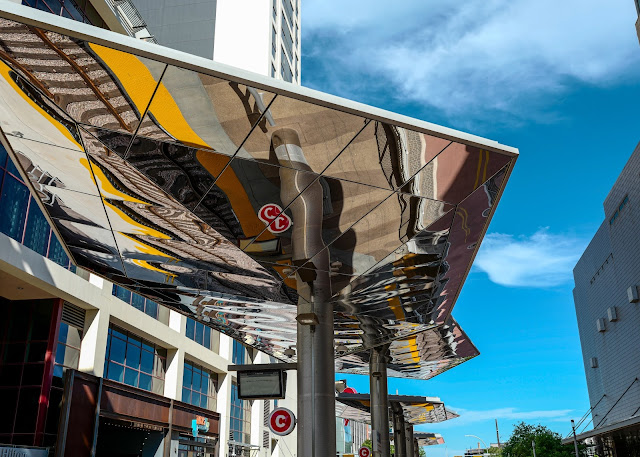 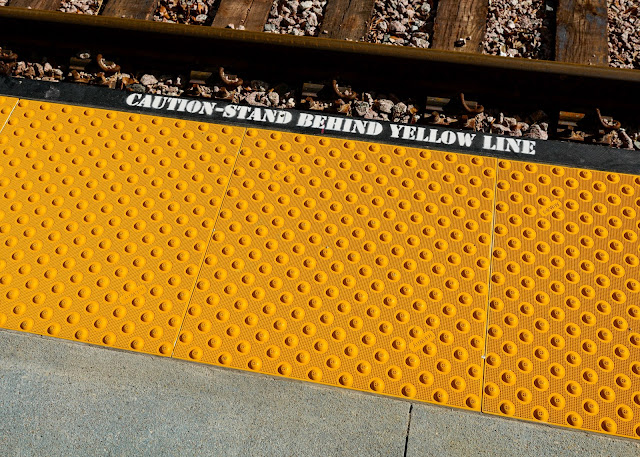 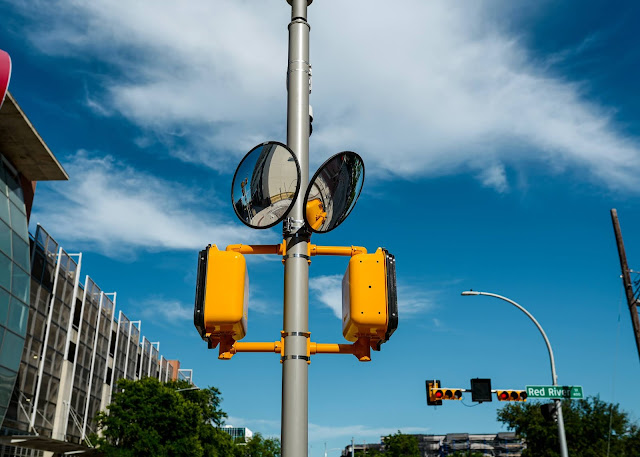 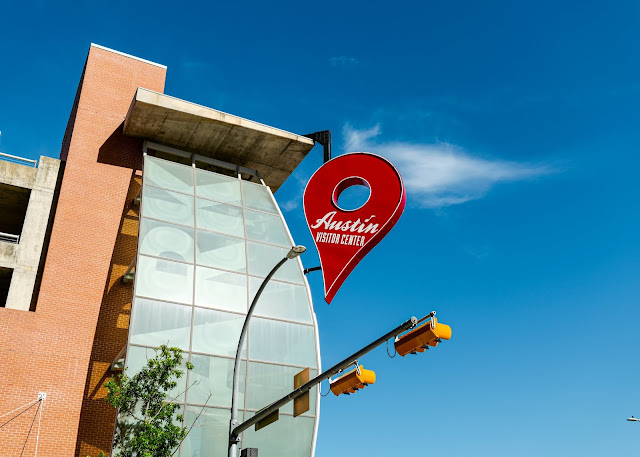 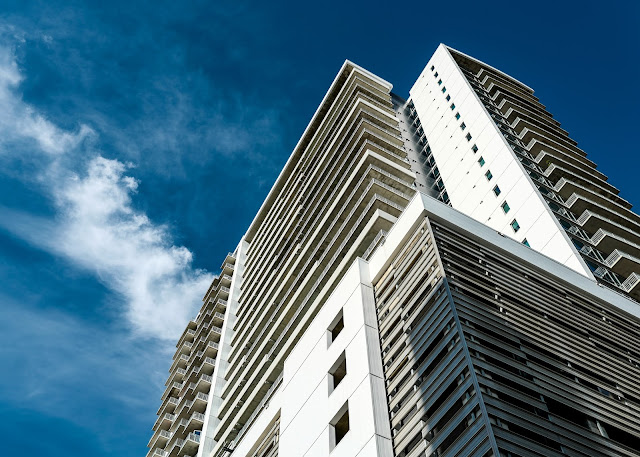 I've read articles and reviews where people say they don't like the colors from the Leica SL Jpeg "engine."
I don't get it. But to each their own.
Posted by Kirk Tuck, Photographer/Writer at 20:33 10 comments: