Acclimating to Summer. Getting ready for a project that's mostly outdoors, all day and in the "warm" part of the year. 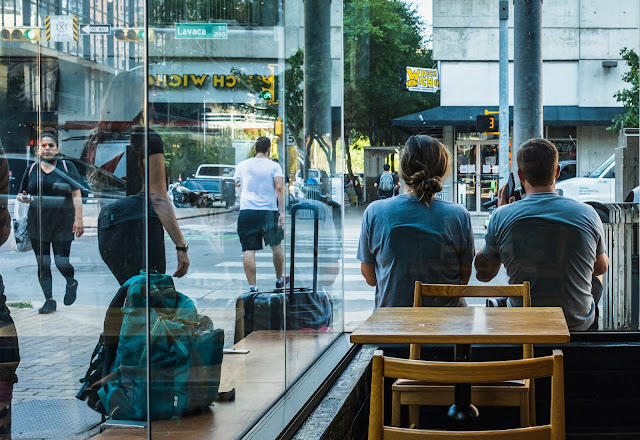 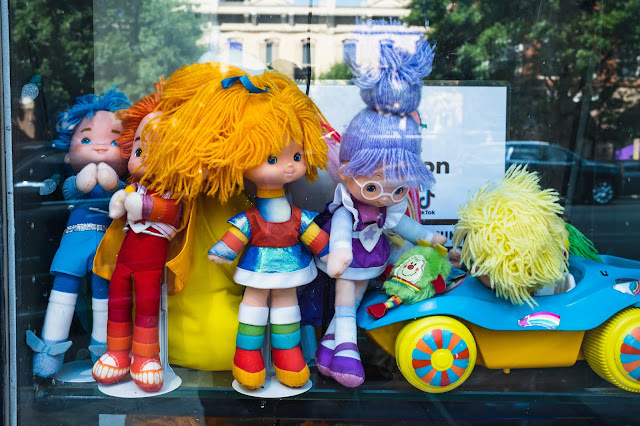 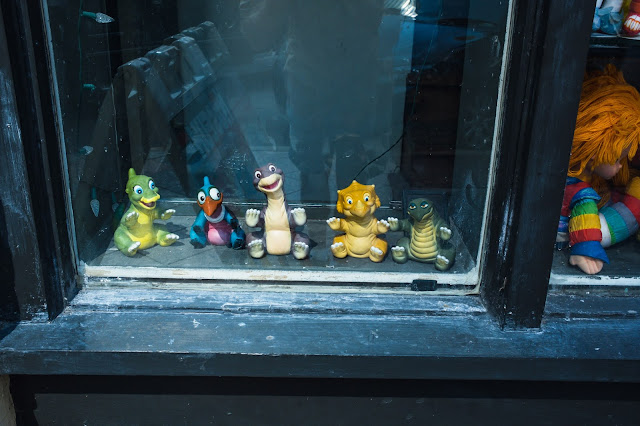 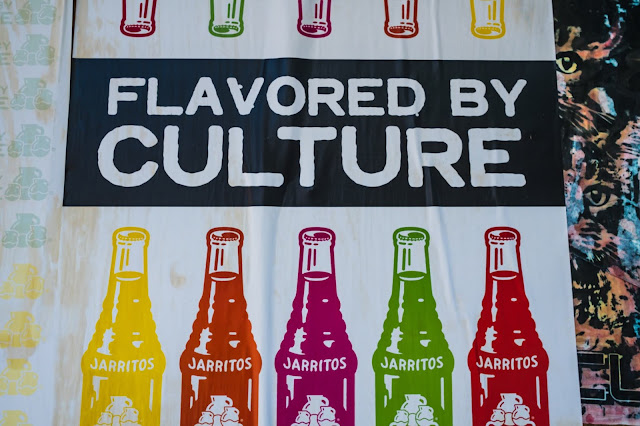 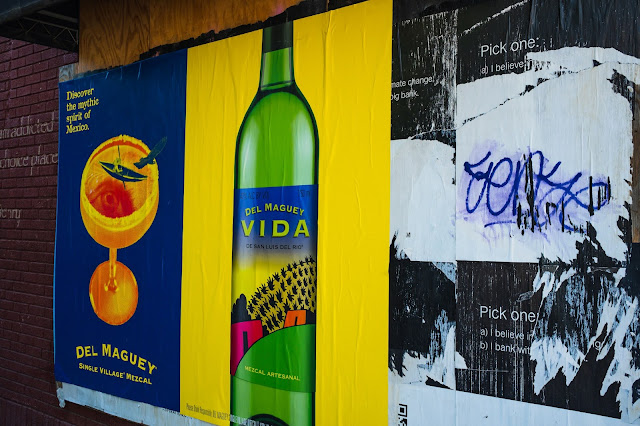 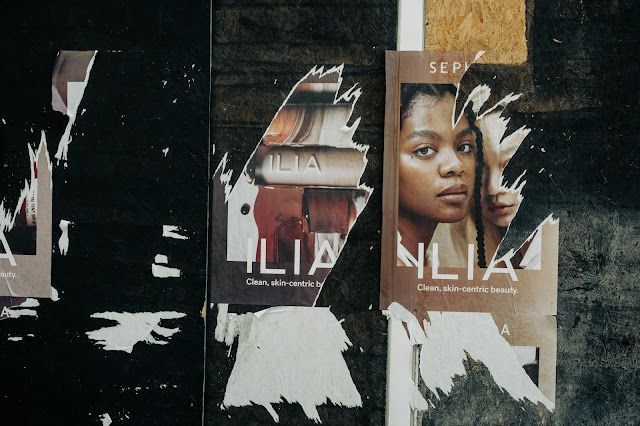 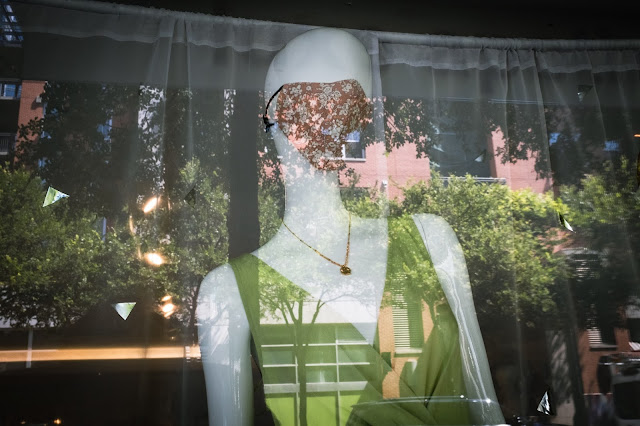 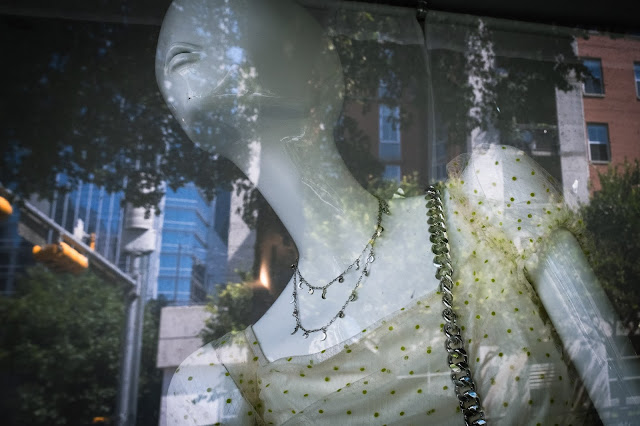 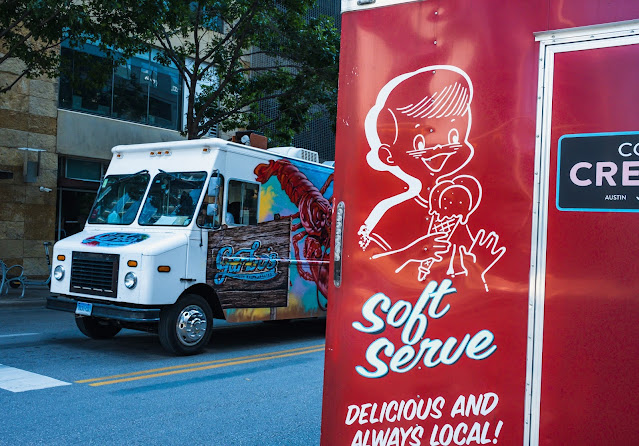 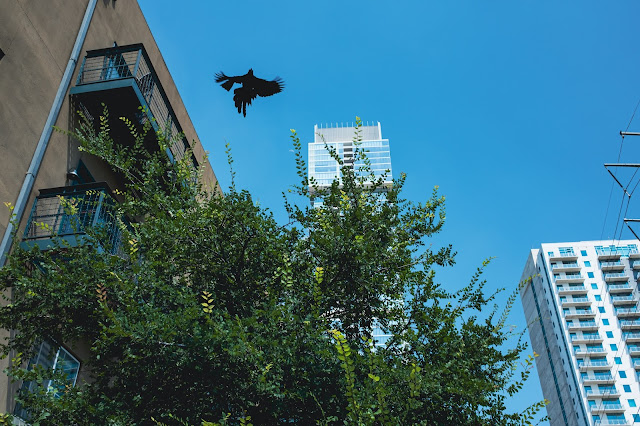 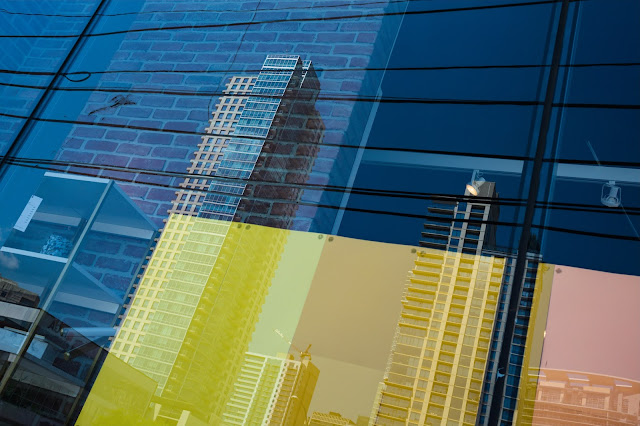 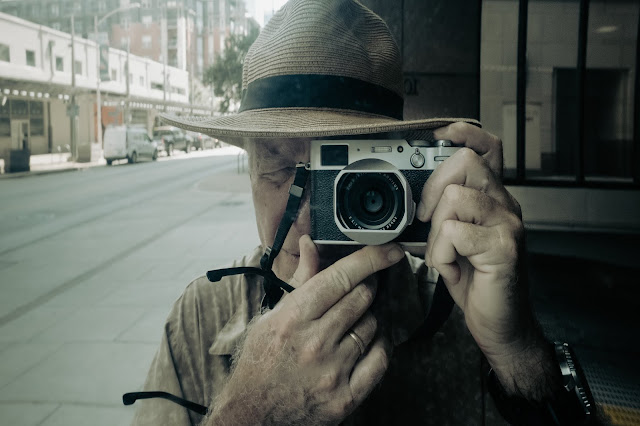 I don't know whether or not they were being sarcastic
but two young women I passed in the street made a point
yesterday of telling me: "I love your outfit."
Hey, I'll take it.
Posted by Kirk Tuck, Photographer/Writer at 10:59 14 comments: