Progress report on all fronts. What's going on with the camera systems in-house. How I am adjusting to the re-opening of my part of the world. Just another Wednesday morning... 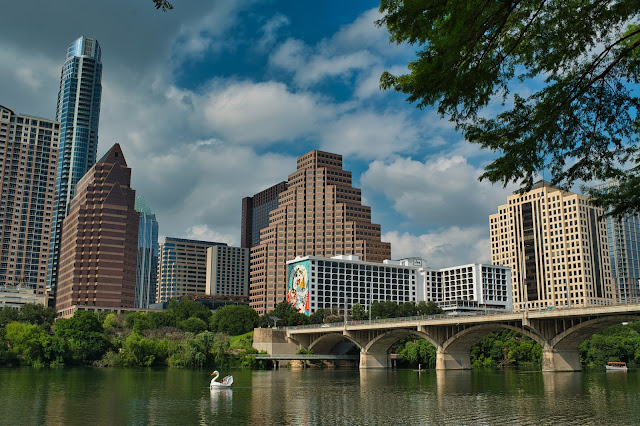 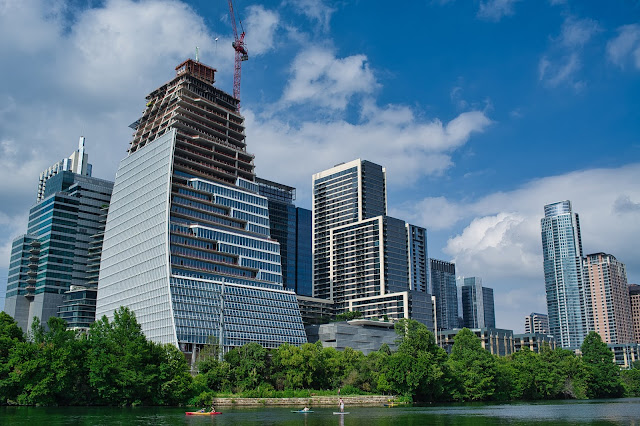 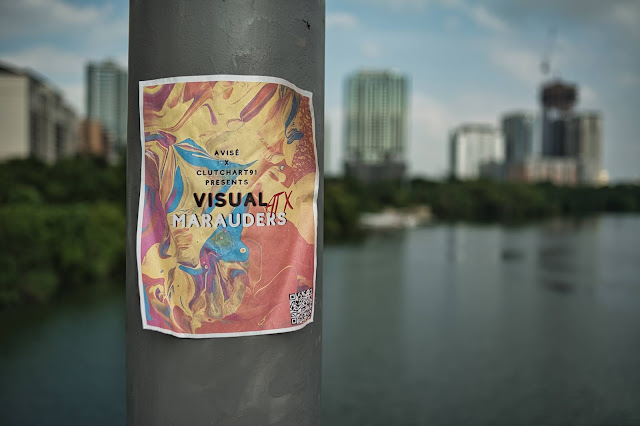