Photographing Wineries in the Texas Hill Country is Fun. Heading back out today to catch a few more pix. 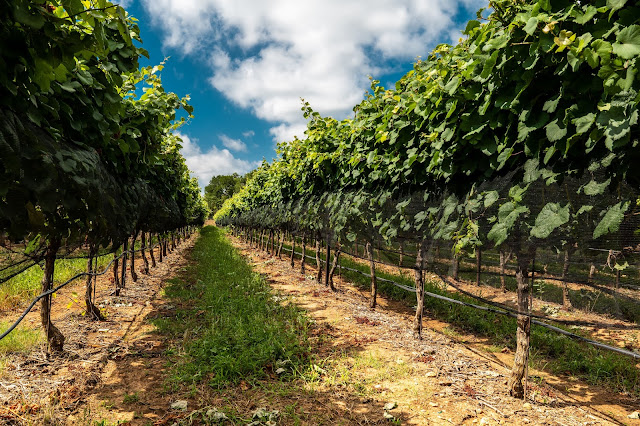 I hit the road yesterday morning around 6:45 a.m. and headed to Hawk's Shadow Winery, a bit north of Dripping Springs, Texas; on a set of winding rural roads which included a one lane, low water crossing (with running water), and lots of fun curves. I didn't know exactly what to expect from the day's shoot so I came loaded and prepared for everything.
I was met at the first location by the ad agency creative director, the art director and the director of the association we were working with. That sounds like a lot of directors but the CD is an old friend and we've done many campaigns together over the years. The client-side director was a very bright person who grew up on a family-owned winery in the Paso Robles region of California (a great wine district!). Her knowledge of wine was profound. The art director was the person who held our organization together and provided the needed structure to our shooting day. She also took care of making sure model releases were filled out and signed.
It was a lovely day on which to photograph. It was mostly sunny with occasional, big, puffy clouds rolling under the sun. The "mercury" hit 100° for a while and the humidity was a bit cloying but we were in and out of air conditioned tasting rooms, which were a lovely counterpoint to the long treks through vineyards.
The star lens of the day, and the only one I used for photography, was the Sigma 24-70mm f2.8 DN DG zoom. It was sharp at f2.8 and it was equally sharp (and very well behaved) at f11. The range was perfect for this project.
I intended to use the Leica SLs on the first day of shooting but I got scared and defaulted to the cameras I know best. I used the Panasonic S1 for photography and the Panasonic S1H for video. The only lens I used for video was the Panasonic 24-105mm f4.0 --- and it wore a variable neutral density filter for most of the day.
All the video I shot will be used for social media so we shied away from 4K and shot 1080p, All-I, 30fps, in V-Log. The waveform meter in the S1H is absolutely wonderful. I wish the waveform displays were in every camera and worked in still photography as well. It's a really great way to get to perfect exposure.
One thing I found that was refreshing, from a work point of view, is that people drinking wine at beautiful wineries are more than happy to sign model releases and will always accept a glass of wine as payment. No one declined our requests. It's a different story when you are out on the streets, asking random people.
I put about 200 miles on the Subaru yesterday, drank 64 ounces of water, chased down with three cups of coffee --- which ranged from acceptable to excellent, shot 1800 photographs and 15 minutes of video.
I'm heading back out to one of the wineries today. It's Saturday and we anticipate lots more people visiting and tasting. The CD, AD and client were all pretty sure, after yesterday, that I probably knew what I was doing, and knew what they need so I'm flying solo today. And that's my preferred method of operation.
Just to mix things up a bit I'm packing the two Leica SLs and the little collection of Contax/Zeiss lenses.
I'm starting with a 28mm on one camera and a 50mm on the other. I'm also bringing along the little Leica 28-70mm as a back up. That's it, except for some extra batteries. A change from the Panasonic; just for fun.
I can't show any people photos right now but that'll come after the clients makes their selects and publishes.
Till then the random landscape or detail shots will have to do. I can't wait to get back out. With swim practice and lunch done the afternoon is wide open for camera play. 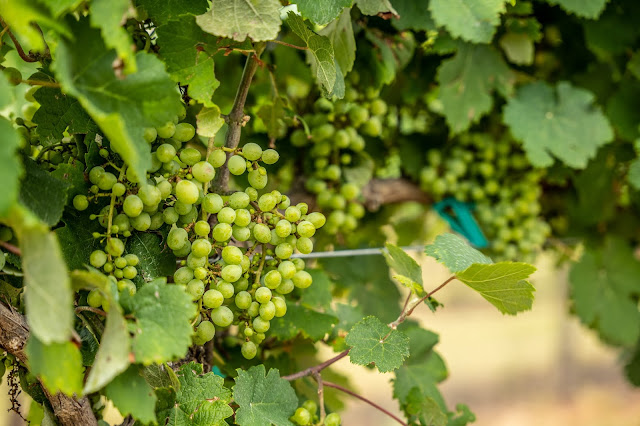 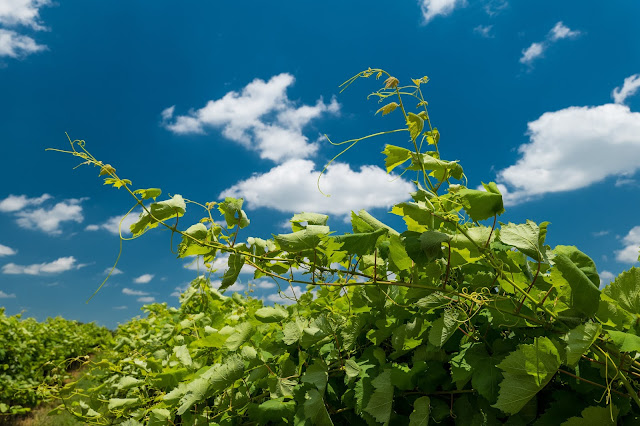 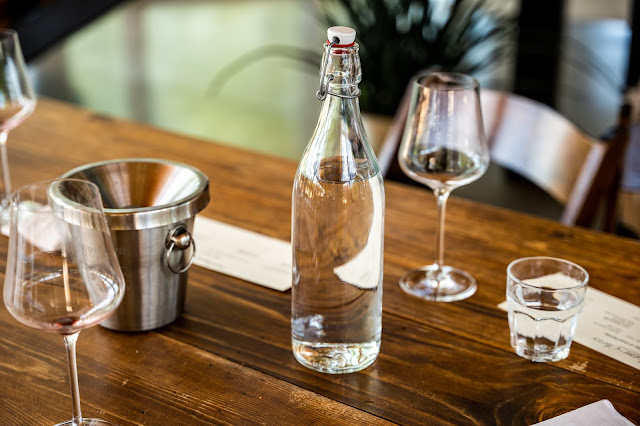 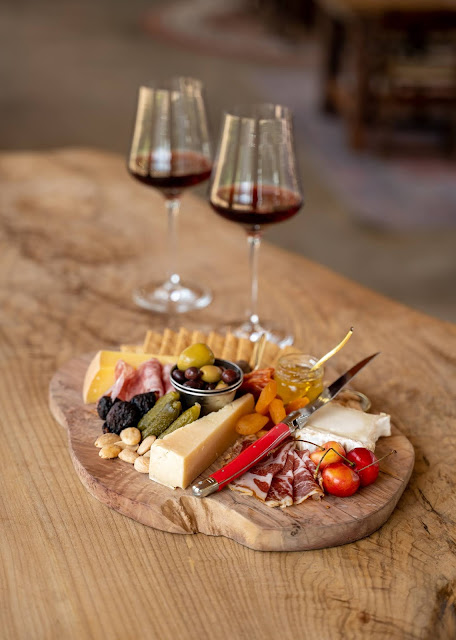 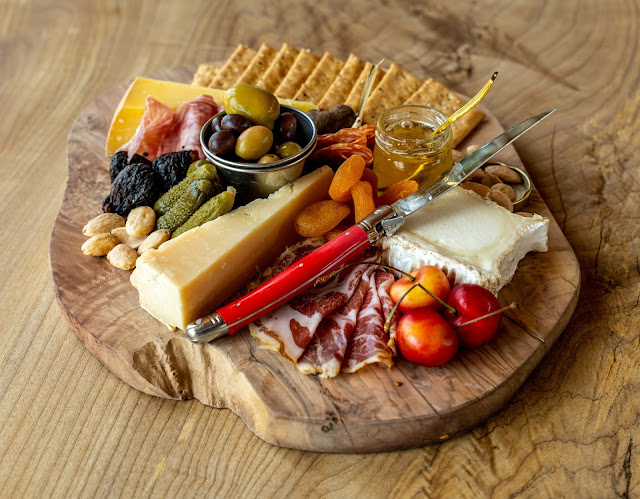 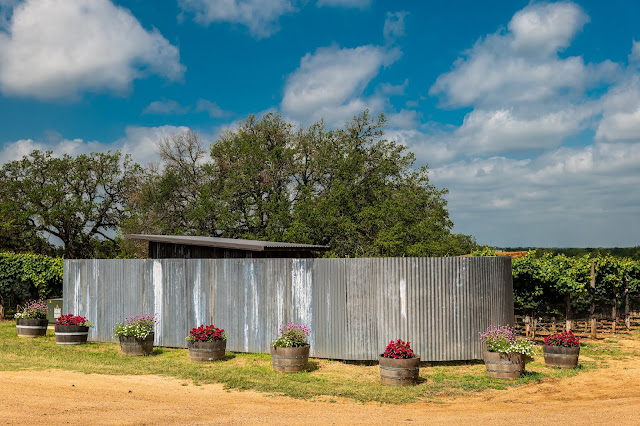