The more often I get up early, and arrive on a location just as dawn is breaking, the luckier I get. The more photographs I take the easier it is to take the next one, and the one after that... 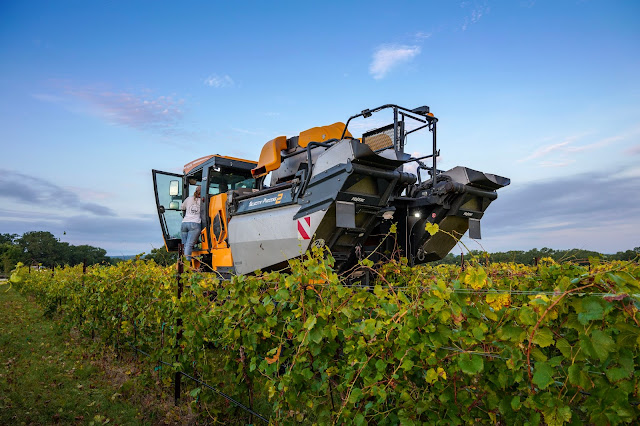 I don't know whether it's experience or age talking here but lately I've been getting up earlier. I get up most days just before the sunrise begins with the first glow on the east horizon. Maybe a bit before that. On the days that I have something to shoot; either assigned or self-directed, I still feel an excitement that's hard to explain. It's not a fear that something will go askew as much as it is that I'm worried I won't see good stuff. But the advantage of getting out of the house before everyone else is even stirring is that the light can be so beautiful that subjects almost become secondary.

I need to buy a camera that I can take into the pool with my for the same reason. I sometimes find myself at swim practice at 6 in the morning and over the next hour the metamorphosis that the world undergoes as the lighting changes can be so visually compelling. Add to that athletic bodies whipping by in lanes on both sides of me, under lit by the pool lights, and water splashing with first light of dawn whispering through it, and you've got something kinetic and beautiful and rarely seen. Maybe just a Go Pro or something I can clamp to the front of a kick board and set to trigger every ten seconds or so...

...but I digress. I really just wanted to think about the way beautiful morning light reveals subjects in a new way. But I guess I'm spoiled because I can always find something to photograph that's different to me.

Sunday was a good example. I saw the weather report the night before and it looked like Sunday was going to be a rainy day. That usually means overcast and clouds most of the day punctuated by downpours. Not conditions usually sought out for getting great photographs. But I was excited to go and look at rural parts of the Texas Hill Country. Especially parts I have seen too often in the full sun, in the middle of the day.

I drove an hour to get to this location by 6:45. And when I got there the light was thick. It looked thick. Like the blue sky had layers and layers of more blue sky behind it. If I looked with my eyes the sky seemed a little lifeless, almost bald, but with the right exposure and the right white balance the camera showed me the same sky in a much different way. Subtle shades of magenta criss-crossed the smooth blue. There was direction to the light but more like the direction made by a huge soft box to one side and not at all like the mean glare of a hot spotlight.

I shot a lot early on. I knew the light would get keener and less alluring as the day went on. I knew the contrast would jump up and the shadows would lay down into blackness. But for half an hour, maybe 45 minutes, the light was just right. Just as soft as I could want it, but still retaining character and a lushness to its color that I can never achieve when I try to control everything. Better, in the early morning, to just drink it all in and empty the cup of beautiful light directly into your camera.

I'm 65. I've been taking images in earnest for over 45 years now. You'd think I'd be bored with it but even on the worst days there's something amazing about watching beautiful light cascade over objects of equal beauty, and stopping to marvel at how much different things become when you allow your camera to see them differently. I'm not even sure I need to record the images anymore. It seems to be enough just to stand quietly, in a remote location, in the stillness of early morning, watching the world come alive with color and light. The camera gives me more than just a purpose. It's a translator for the world, showing me things I can't quite see with my naked eyes.

I remember in Iceland out on a cold, clear night, long past midnight, chasing the Aurora Borealis with a group of photographers. We all assumed that the light show would appear as if in a Disney movie and we'd be startled by the immediacy and strength of the display. But that's not the way it works. The northern lights can be so faint. So demure that a steady tripod and long exposures are needed to catch the color and shimmer in all its glory. Only after the image builds on the sensor for five, ten, twenty or more seconds can we really see the saturation and presence of that phenomenon. It's so much like magic.

The thing I'll never understand is when people ask, "What should I shoot?" or tell me that they aren't "motivated" or "inspired." My only regret is that I'll never have time to see everything I want to see through my companion camera. There's so much out there and so much of it is so wonderful.

And it all starts when the stars fade and the first glow rises in the east. It's so universal. So timeless. But different each time. Like a movie, the ending of which you can never guess.

And that's why I never get bored being a photographer. It's just so beautiful out there...