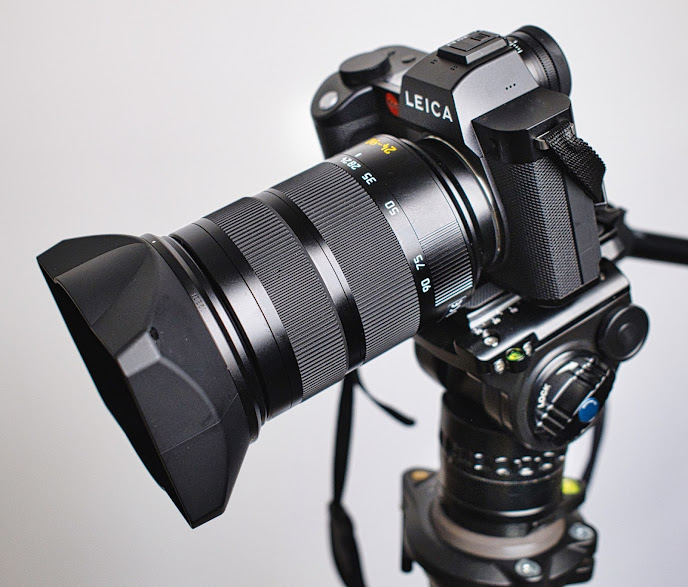 Frantic Friday Frivolity. Just wanted to do some alliteration. Should be titled: "A snapshot of an Olympus Pen FT from April 1986." 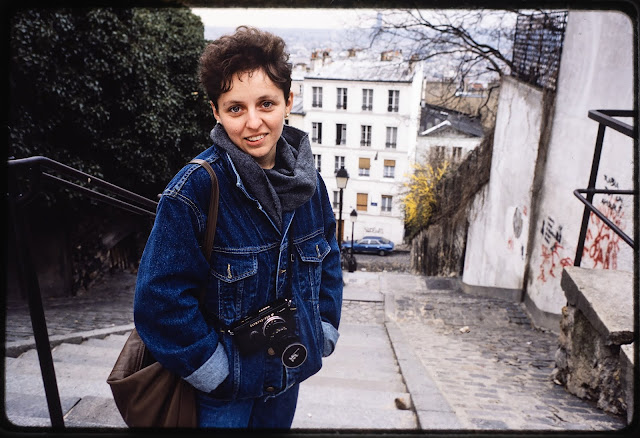 Olympus Pen FT and 50-90mm zoom lens. Paris, 1986.
This photograph was done with a Minox ML 35mm camera. It was a tiny camera with a 35mm lens and I guess, like most cameras of the time (except for B's Pen FT) it would be called a "full frame" camera. It was not my intention to shoot many of my images from that trip with a Minox camera. I brought a Leica M3 and a 50mm Summicron to use as my primary camera but because of a faulty repair job back in Austin the camera had a loose screw banging around inside which eventually wedged itself into the film advance mechanism and bricked what should have been one of the most reliable cameras ever made.
Fortunately I had the Minox along as a back up. I used it extensively. B just brought along her trusty half frame system which worked flawlessly throughout the trip, and still does today.
Two "takeaways" from this adventure: No camera is 100% reliable. Everyone should carry a back-up camera.
I got over my disappointment pretty quickly. The Minox was fun and almost invisible. Kinda like the Rollei 35S cameras of the time. And the trip was a blast. It was early April so still cold back then and schools were still in session so most museums, galleries etc. were accessible with zero wait time. We were able to walk right into standards like the Louvre Museum and never saw a line/queue. Ah, the good old days...
Did you have a compact 35mm camera as an adjunct to your regular camera(s) back in the film days? Which one was it? Do you miss it?