Leica delivers firmware upgrades across the SL system universe. Even for an "ancient" camera. And for the SL2 it's a very valuable upgrade! 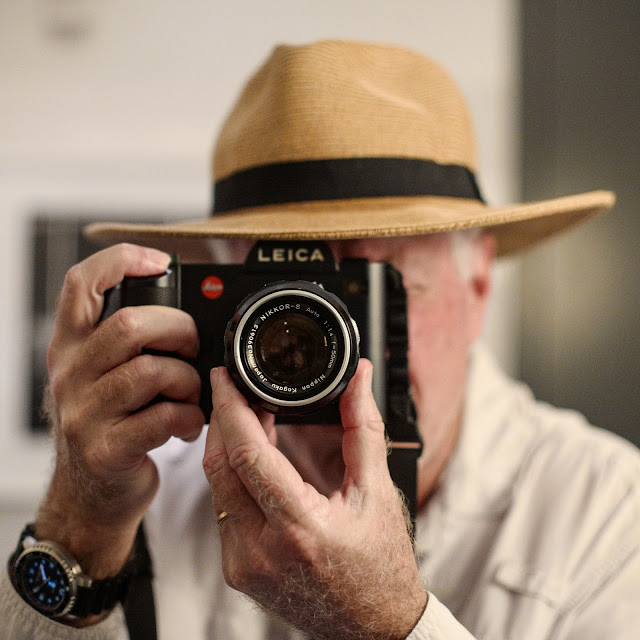 New firmware. Get some.

The 3.8 tweak for the SL is largely about incremental improvements in the look of L-Log video files but I'm sure there are "under the hood" tweaks that went uncatalogued.

But the real excitement are the new features and performance enhancements brought forward for their flagship model, the SL2. It features a bunch of new video stuff that most of us looked at longingly when the SL2S was launched. Now both cameras have waveform monitors as well as color reference bars and audio test tones. Leica added more video codecs, including H.265 codecs that deliver the same image quality as 400 M/bs All-I files but at half or less the size. You can now add highlight and shadow controls to image profiles for photos and videos. You can upload custom LUTs. There have been improvements for auto-focus speeds and much more. You'll have to go look it all up for yourself. It's here:

This makes a very good professional camera system even more flexible and more capable. It also brings the SL2 closer to the level of the SL2S for the kinds of video I am most interested in. There are other fixes and additions that will certainly appeal to different users.

If you shoot with SL cameras the firmware updates are available on the Leica websites now. Since I'm not getting paid by Leica (or by my readers) you'll have to do a bit of grunt work and find the URL yourself.

Oh, and the update for the 24-90mm make it even better. At least that's my current "placebo" effect.