Navigating the L mount system. Is it rational to buy into it? TLMR (too long must read). 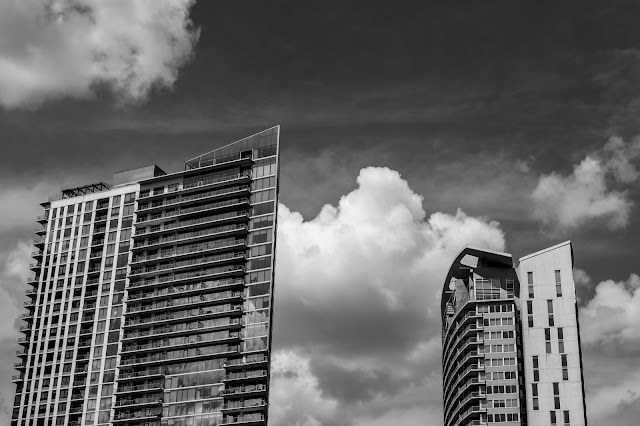 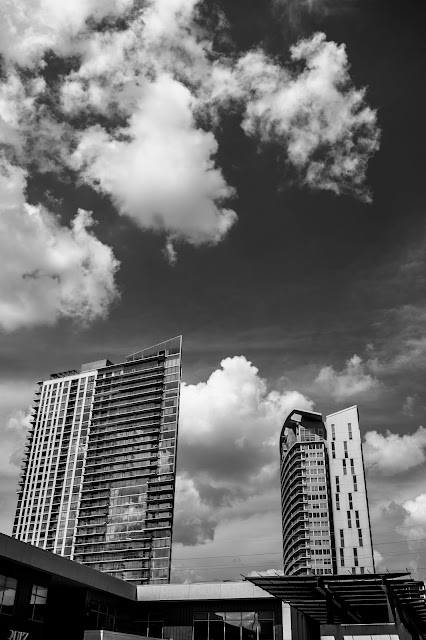 With all that being said I want to spend the bulk of this post thinking about the L Mount Alliance and the three partners in that enterprise. But what I really want to write about is how well the systems perform, how well integrated they have become, and about my hands-on (and continuing) ownership experience across all three brands. None of which have ever approached me with offers, free products, vacation trips or other support.
Each of the camera systems I write about I've owned and operated for a minimum of six months (Leica), some for over a year (Sigma) and the rest (Panasonic) for just about two years. During that time span I've shot thousands of images with each system. In the case of the Panasonic cameras, tens of thousands of images. I've started with base firmware and updated each camera when the firmware became available. At each juncture the cameras being upgraded grew into different devices than they were when first purchased. And that in itself is an interesting story.... 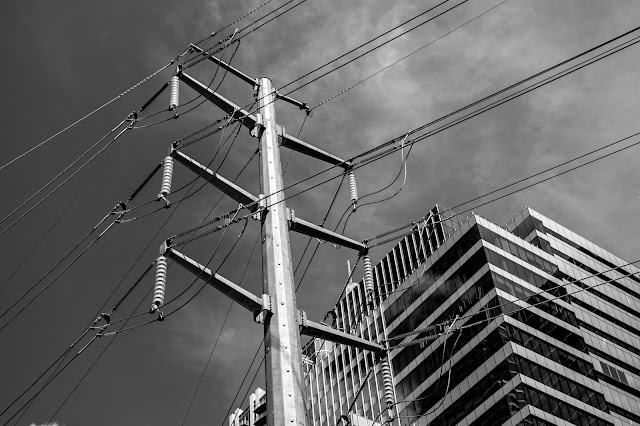 First off I think it's pretty important to admit that there are really very small differences in imaging performance between any of the major brands as long as we're comparing products in the same categories. The imaging prowess of a Sony A7R4, a Leica SL2 or a Nikon Z7ii are mostly equivalent. Each company has their own recipe or formula for how their cameras handle color and tonality but the underlying capabilities are pretty much the same. One can take a raw file from any of the cameras in a performance/price class and, with a bit of time creating new profiles in PhotoShop, match the look between all of them. Sorry, but that's pretty much true. If you are a Jpeg Only shooter then the magic formulas for color science are more important. But at that level so much is subjective. It's not like one formula has a lock on either popularity or perfection.
So, if the quality of the camera's sensor performance isn't a demonstrable reason to choose between systems then what is? It breaks down into categories and for each buyer there are probably different combinations of features beyond imaging quality that rise or fall in importance. The major decision points for most people will be one of the following: 1. Camera handling. 2. Menu Navigation. 3. Lens Selection. 4. Autofocus Performance. 5. Size and Weight. Overall Price of the system. 6. Process speed (frames per second, etc.) and, 7. Specialty features (ex.video performance in cameras like the Panasonic S1H or the Sony A7SIII).
Read more »
Posted by Kirk Tuck, Photographer/Writer at 19:06 32 comments: