Bonus Blog: A few thoughts about the current market for cameras and stuff. Written while getting the oil changed and the 6 month maintenance done on the travel vehicle. 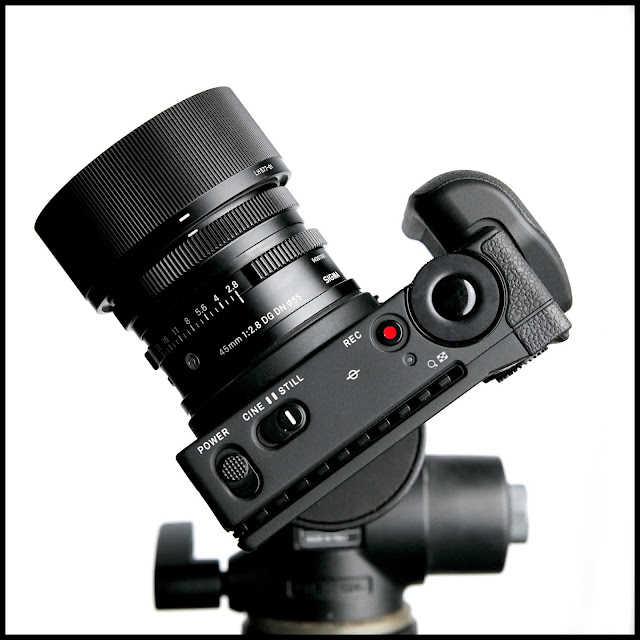 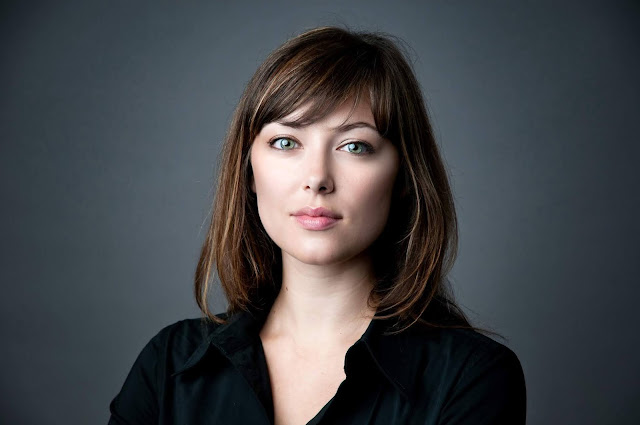 When I look back at images made with digital cameras from three and four generations back
I marvel to find that the images from them have not been rendered obsolete... 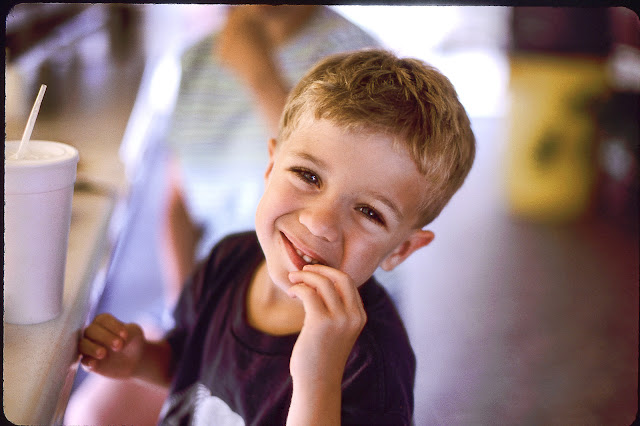 We love to harken back to the "good old days" of film photography often forgetting
the hit and miss nature of its undertaking and minimizing through convenient
memory the arduous practice of making a good image and then scanning
it into a system successfully.  But it did work just fine. Even without
AF, various modes, I.S., built-in histograms, ultra fast frame rates and
all the other mostly useless crap on offer.
It's a wonder we could actually make images back in the day.
It's a wonder we're still amused and entertained by the process today...
Posted by Kirk Tuck, Photographer/Writer at 12:00 6 comments:

The Long Overdue Vacation. Part One. 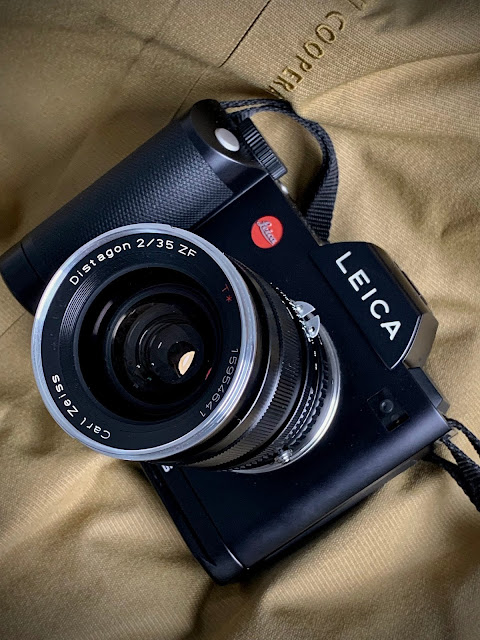