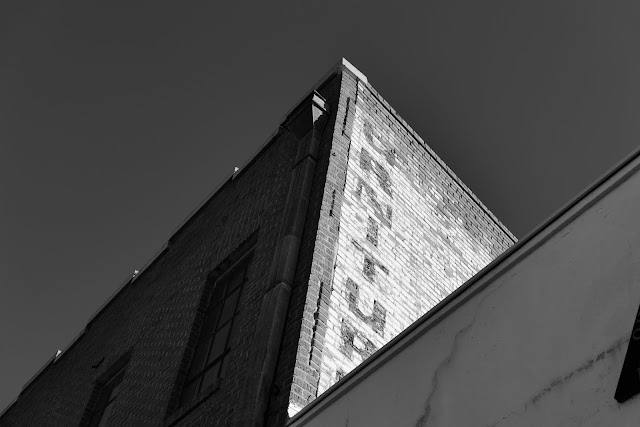 Randomly seen through a lens of dispassionate mendacity. 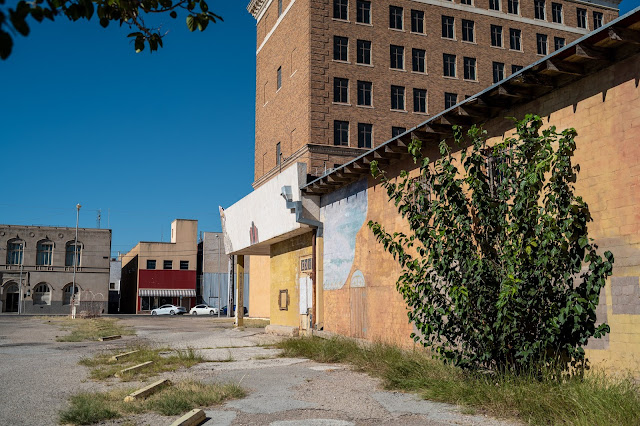 My lens lies to me all the time. It makes some stuff seem closer and some stuff further away. It bends some of the lines that my eye thought were straight. It creates artificial boundaries between subjects and includes in the frame only what its focal length allows. The lens makes some things sharper while at the same time making other things blurrier. But I put up with all this because there are no profoundly different ways to first look at something and then capture it and present it to an audience beyond myself. I guess I could take up painting...
My cameras are artful prevaricators. They create a presumption of objective and dispassionate documentation of reality while using their electronic sleight of hand to amplify some colors in a scene while diminishing other colors. They force me to choose specific moments to record and give up responsibility for the moments before and after I've engaged the shutter button. The cameras can make an image look sharper or duller. More or less vivacious. More of less detailed. They also create boxes around subjects that cause me and the viewers of my final images to remain ignorant of what might lie outside the frame. They are willfully selective.  And having them held up to my eye hypnotizes me into thinking that this one angle and this one composition are right and sound. Why else would it be offered up?
I push back and blame the failures of my photography on the restrictions of the cameras and the lenses. In a way they push back on me with equal force revealing that the true success or failure of an image lies with me and not them. That they can only do so much if they aren't pointed at something useful and interesting. But neither of us can control the subjective tastes of a wider audience. Neither of us has control over the final audience which is, in its own defense, only given a small part of the program with which to understand what's being shown. The images are generally without context and without supporting explanations.
On a certain plane it might be instructive for me to sit back and think about why, other than harvesting fees from clients, I feel compelled to share any of my photographs with a wider audience. If the pleasure of walking and looking is in the primary experience of seeing something in a new way is that practice disconnected from the impulse to share the discovery? And if the two processes are not directly connected would it not be better to just limit the process to the actual discovery of the image and its ingestion into my memory and the parts of my brain that integrate exterior data into decision making and feeling?
So, if the need to share can be reconciled and rejected wouldn't it make just as much sense to walk around with a rectangular piece of cardboard with a frame of my favorite aspect ratio cut out on the center of the board and just hold up the frame, adjusting it to find a pleasing composition and angle of view, then admire what I've framed with my cardboard and enjoy the direct and unsullied connection with the subject of my interest rather than going through the process of trying to fix the impermanent scene for someone else who may or may not give a shit at all? 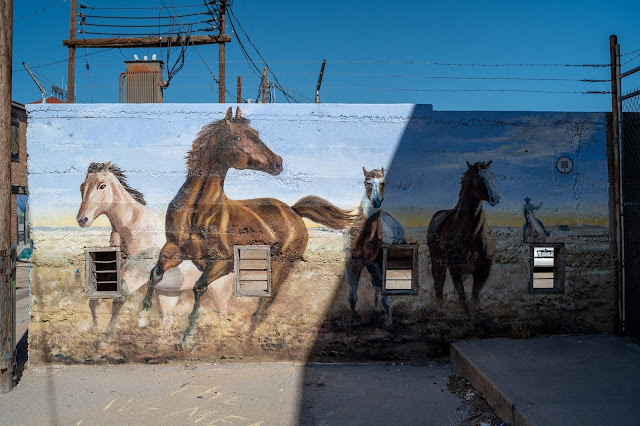 Is that what we really mean when we say that the camera doesn't matter?
Posted by Kirk Tuck, Photographer/Writer at 13:12 11 comments: