Do Blogs Continue on Like Zombies because of the Sunk Cost Trap? And what does that mean anyway?

I've been thinking a lot about the Sunk Cost Trap. Here's what it means and here's why I'm pondering this issue in regards to the blog:

You invest time, money or other assets in a project. The project may work out just fine for years and years but there might come a time when you no longer get value from continuing on the way you have done in the past. The costs are unrecoverable but you keep going on the same way because you have remorse over the costs you have sunk into the project in the past. Styles change. Products become obsolete. One's area of expertise shrinks. Competition changes the structure of the process, etc.

A perfect example would come from the world of investing. A person invests say, $1,000 in a stock. Let's call that stock "Enron'' . The value of the investment does not go up. A declining pattern emerges.  Good things do not happen for the investor. And the stock drops to $100 in value. The smart play is to dump the stock and invest whatever is left into a better investment. Poor investors, having already sunk $1,000 and lost $900 of it tend to try and hold out until "the market turns around." In the end they lose the entire investment.

On an individual basis it may be that you do something every day because you've been doing it every day for many years. The pursuit no longer brings you positive feelings or results because your audience has changed, you've run out of "assets" or you've outgrown the process,  but you continue because the pursuit is familiar and you know how to do it. You've mastered the process but the rewards no longer outweigh the time and energy spent.  Staying with the habit because you are afraid to stop is a reflection of an emotional sunk cost trap. Perhaps you used to blog because you loved a subject in that moment. Now you blog because you think it's expected of you. And you lose the time value that you invest by continuing to nurture a losing proposition.

When I started writing a blog about photography camera sales were rising by double digits every year. One had only to create a blog, toss in some content, make an agreement with a vendor (Amazon, BH Photo, Adorama, etc.), present content to an audience and then wait for the affiliate commissions to come rolling in. But then camera sales peaked in 2012 and have been dropping by enormous percentages in every ensuing year. The commissions shrank and shrank but many bloggers were unable to admit to themselves that the time and resources they continued to spend to attract readers had become out of whack with their return. Instead they increased their blogging output, added more and more links and became more and more focused on creating content that was less fun for them to make, and more mercenary.

Early on I had additional impetus to write blog because it helped generate book contracts that, at the time, were economically good. But I no longer want to write books about photography. That subject matter has been absorbed and flattened by progress and changing styles among audiences. Now people mostly want to get their information about hobbies from videos. Technical book sales are declining. Royalties are declining and publishers demand more skin in the game from writers just to get a book to the finish line.

By that point I had developed a following and felt a "loyalty" to the readers for whatever reason.

At some point bloggers might have evaluated the time investment-to-income ratio they were digging into and found it much more effective to... get a real job. Or go back to the business they had been blogging about and instead just pursue the business. Example: Someone who was spending enormous amounts of time writing about wedding photography and linking to Canon 5D mk. xx cameras would, at some point be better off actually just photographing more weddings than trying to become a de facto, online publishing house but without the support of staff or the income stream from royalties. They might imagine that their blog is necessary in order to maintain SEO relevance or something like that and so they ignore the falling income numbers, the lower commissions, the ever-increasing competition and the aching repetition of subject matter rather than walk away from their sunk costs of perhaps a decade of writing and posting fresh images. It's a classic sunk cost trap.

Older bloggers seem to cling to their blogs past the expiration date/ sell by date for two reasons. One is that they desperately fear irrelevance and loneliness. A blog with even a handful of daily readers becomes more like a small group of distant friends. Distant and virtual friends who mostly live in some other town but some sort of friends anyway. The second reason some tie themselves to the mast and sail onward is because they hope that by continuing to reduce their personal expenses, and by adding new links and products, they'll be able to make it across the finish line to Social Security, Medicare and, with a little luck, some sort of 401K or pension income. They saw money come in during the years in the past and hope it will rebound or at least continue...even if only at a lower amount.

If they were to do a careful accounting they might find that they've bought into the Sunk Cost Trap and that they may be much more financially secure, and even happier, if they stopped repeating a failing strategy and tried a different line of work ( or income generation ). They might be less lonely and isolated in a very real sense if they were to stop sinking more time and effort into their relationships with online strangers and endless typing and instead spent the same time volunteering, being highly involved in actual projects with other people, or even heading into a fun and interesting workplace and developing new and actual relationships with people ---face to face. For some it would be healthier just to get out of the home office and be around people.

I've thought of all these things over the last two weeks since my friends convinced me to take a vacation. These topics are highly relevant to me. I can't speak for everyone but I think we are seeing the late "Autumn" of blogging, at least about photography. The field has become too granular and has changed too much for me to maintain the same feeling of relevance to the subject and excitement about sharing that I had in my ferocious grasp back when I started this.

I'm just pondering out loud what it is I want to do next. Not worried about the income. Worried that I'm spinning my wheels in the sand here just to read myself write. I'll talk to some physical friends and see what I can figure out. 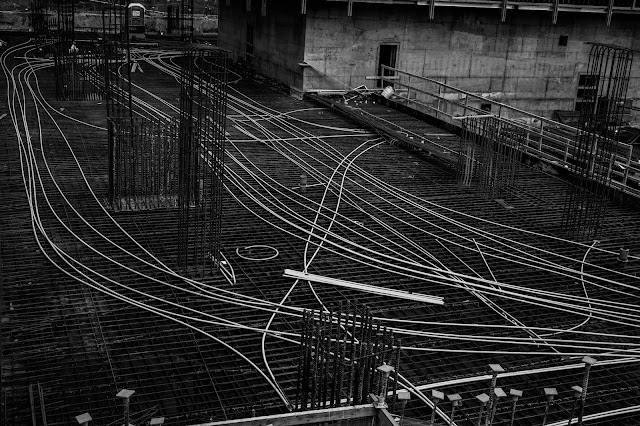 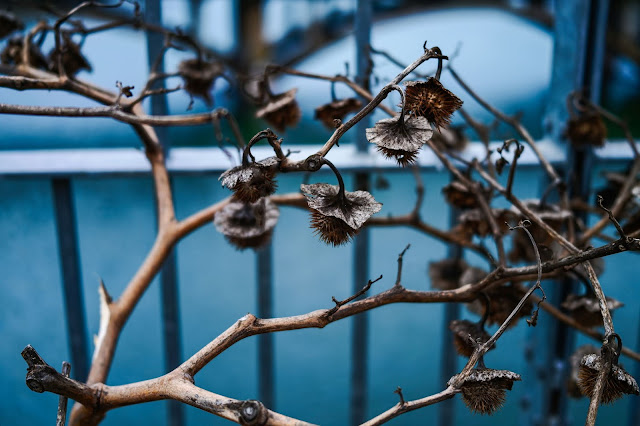 The search for a smaller, lighter camera that has interchangeable lens capability and takes L mount lenses has come to an end. 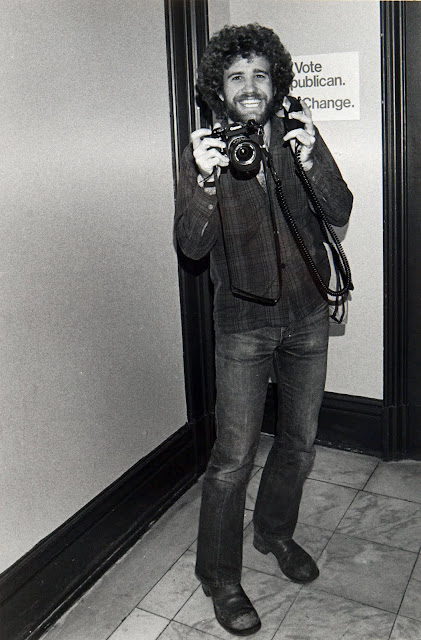