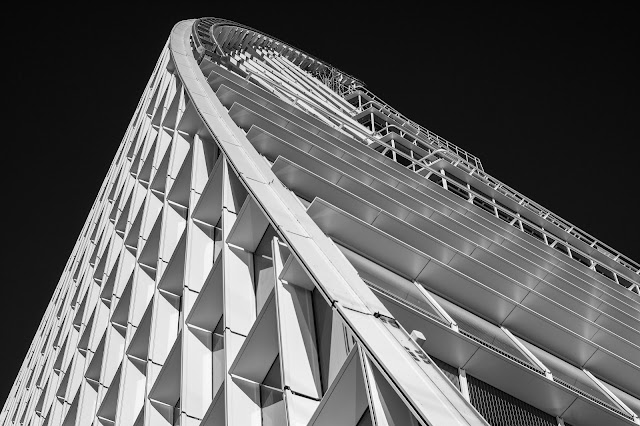 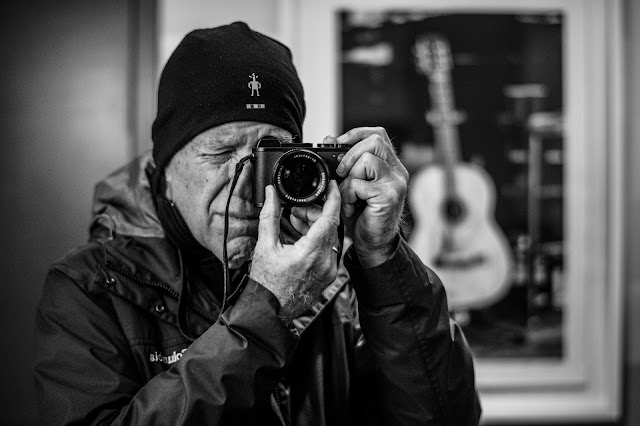 A convenient target on which to evaluate high ISO monochrome from the Leica CL. Shooting in Jpeg.
Also, I wanted a nice photo of my hat. 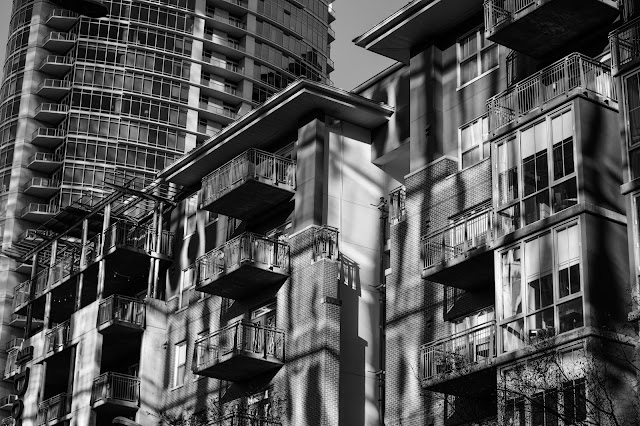 It's a gray, but warmer Saturday here. Time to head outside and make some photos. Or just walk around and then get coffee. Either is correct.
Posted by Kirk Tuck, Photographer/Writer at 14:03 5 comments: