It's a Summer-y Winter in Austin this week. A great week for swimming. And a brief discussion of shooting video with an old Leica SL... How does that work? 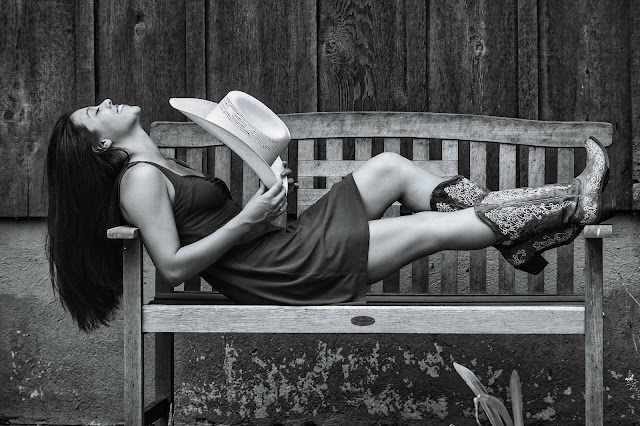