Re-Visiting the equally ancient Olympus Pen FT 60mm f1.5 Lens. This time on a G9. A good excuse for walking around on a hot and steamy day. 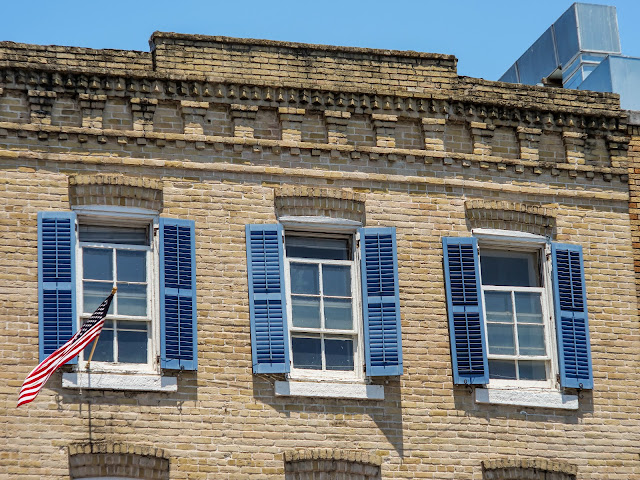 The 60mm f1.5 Olympus Pen Ft lens was designed to be used on the Olympus half frame film cameras that were introduced back in the 1960's and discontinued in the 1970s. Many of the lenses for that small, compact and efficient system were of very high performance when introduced. And a handful of the standard-to-longer focal length lenses were also made with very fast apertures. My three favorites of the time are the 60mm f1.5, the 40mm f1.4 and the 70mm f2.0. All of these lenses covered the APS-C image circle and amply cover the micro four thirds image circle.
I originally started buying micro four thirds cameras not because they were small or light or small and light but because the lens flange to sensor distance was small enough to allow the use of adapters to mount my old Pen FT lenses on modern, digital cameras and still keeping the ability to focus to infinity. I've circled back to m4:3 for a variety of reasons but a big part of my decision making it the ability to use my collection of zany old half frame lenses on a current body. This kind of lens adaptation just wasn't possible with DSLR cameras. Not at all. 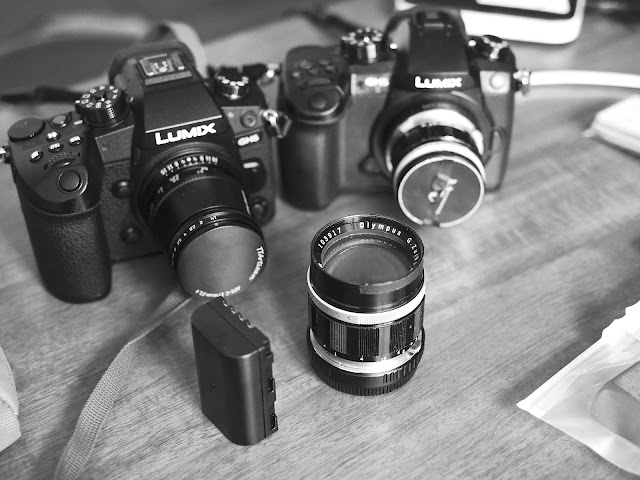 A weird trio of mechanical lenses, two on new cameras and the 60mm
sitting right up front. Battery included to both show size and because
I was too lazy to move it out of the frame. There is black tape
on the barrel of the 60mm because the lens cap that came with it has the
felt smooshed down and the tape adds some friction to keep the cap on.
While wide angle lenses from the "good old days" show their age with obvious corner unsharpness, lower contrast and a profound propensity for flaring with even the tiniest hint of light or specular highlights in the frame it appears that the telephoto and near telephoto lenses of the day were easier to design and make without having too many obvious faults. The teles tend to age well.
The Pen FT lenses are all fully mechanical in every sense. There is absolutely no communication between the lens and any camera you use it on. There is no automatic stop down mechanism either. You can focus with the lens wide open and then manually stop it down to the taking aperture you want or you can take your chances and focus with the lens stopped down to that aperture. There are compromises in either direction. I choose to stop the lens down and then focus. That covers, to a certain extent, focus shift. But the greater depth of field lowers your ability to exactly gauge the real point of sharp focus unless you take full advantage of focus magnification via the camera.
I have, on occasion, used the 60mm f1.5 as a portrait lens on micro four thirds bodies as well as on a few Sony cropped frame cameras --- most notably the New-7. While it's not quite sharp enough when used wide open (at least for my tastes) it does a good job at f2.0 and it's really, really good from f2.8 onward.
I think the lenses of the time were designed to be of lower contrast, perhaps because many photographers were doing their own darkroom work and could use the lower contrast of the initial image to maintain more apparent dynamic range while being able to fine tune their contrast when they printed their black and white prints. Either with graded papers or with multi-contrast papers. The upshot is that if you want images make with the 60mm to match up with current lenses you'll likely want to add a bit of contrast and make use of the clarity sliders in post production to get a similar effect. But to my way of thinking this lower contrast is a feature and not a "deal-breaker."
Since I decided to walk yesterday on the spur of  the moment I didn't have time to engage a supermodel with which to test the highest and best use of this lens. That would be using the lens to photograph people. So I had to make due with my usual building shots and downtown errata and ephemerata. I suggest you click on the images to make them pop up bigger.
I am constantly impressed with how seamlessly older lenses work on Panasonic m4:3 cameras with adapters. The cameras (G9, GH5ii and GH6) prompt the user to enter the correct focal length of a legacy lens when the camera is turned on. This informs the camera of a parameter that is important to the optimal functioning of image stabilization. The cameras also seem to be good at nailing both color and exposure when used in aperture priority mode.
The 60mm f1.5 is a much sought after lens. Currently minty copies go for a bit over $750. Mine is hardly minty and probably doesn't even qualify as "good." But it's not quite into "bargain" territory yet and I hope to keep it that way.
The walk was uneventful and gave me lots to time to try and understand my attraction to the GH and G series cameras when I already own various full frame Leica SL(x) cameras and full frame Panasonic cameras. I'll try to cover that in an upcoming post. It's interesting to me that m4:3 format did not die when the online savants predicted it would and in fact is experiencing a renaissance of appreciation these days.
I'm sure my peers in Japan would not like me to divulge this but according to some sources the m4:3 cameras are the top selling cameras in that country. More advanced and knowledgable camera buyers? Probably. But there's more to the appeal than just momentum...
Click through and see how well lens designers succeeded nearly six decades ago. And ask yourself why lens design isn't even better these days... 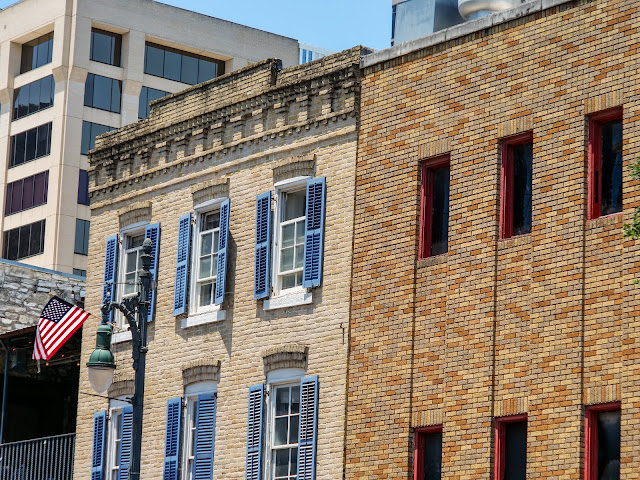 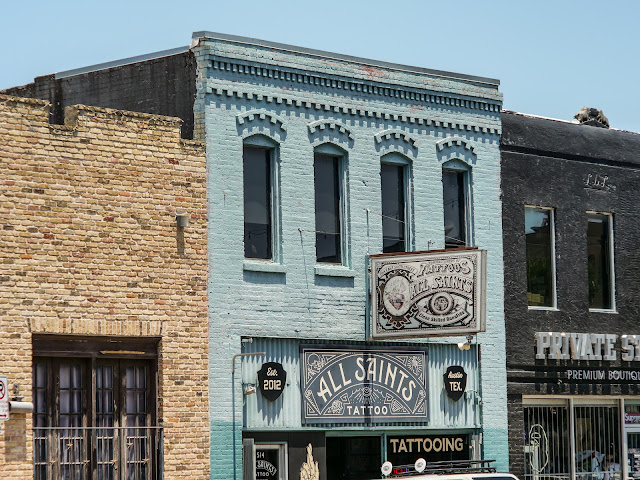 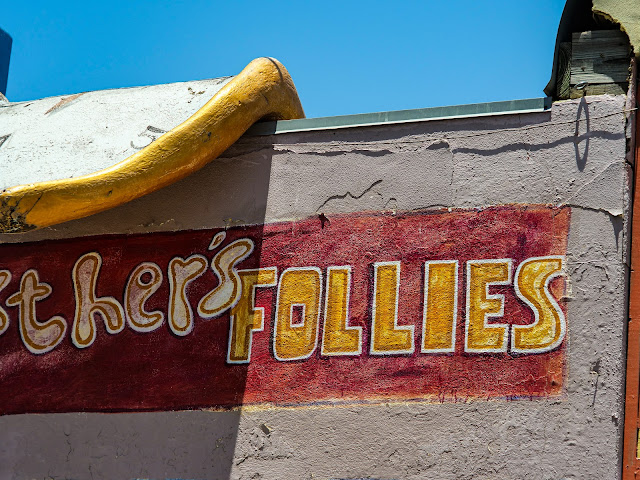 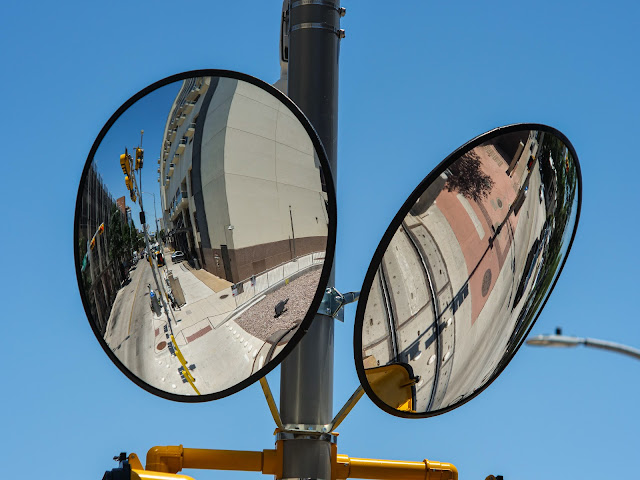 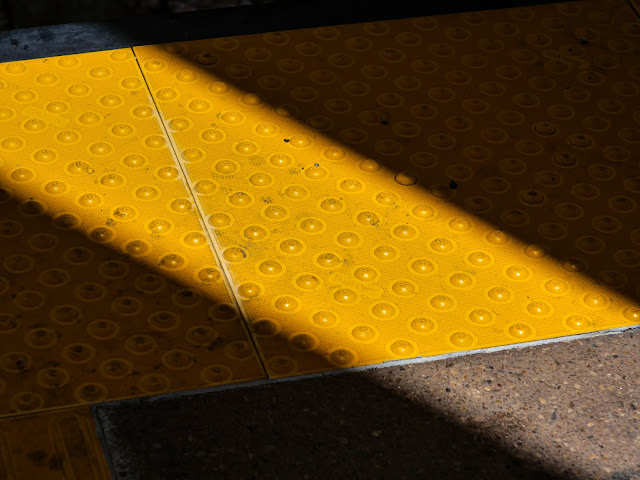 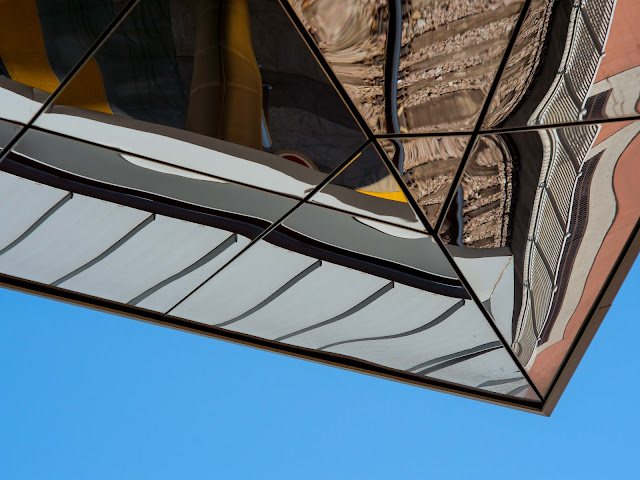 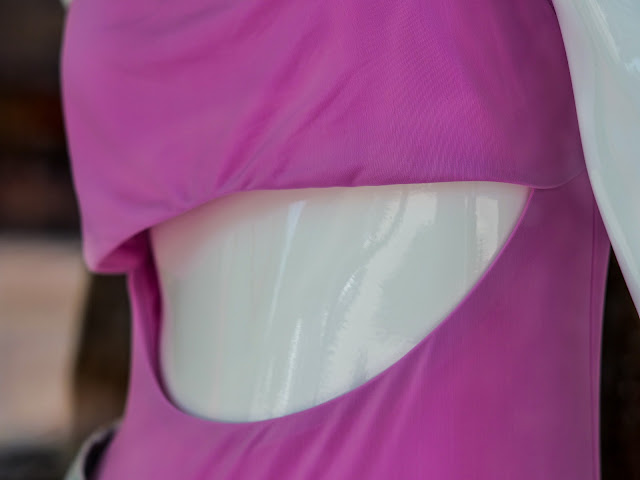 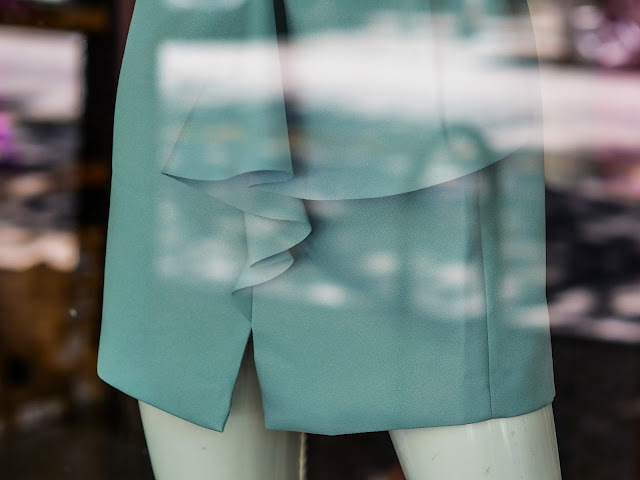 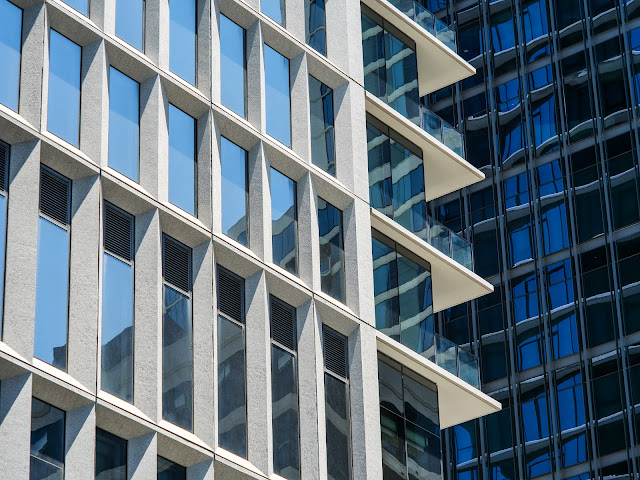 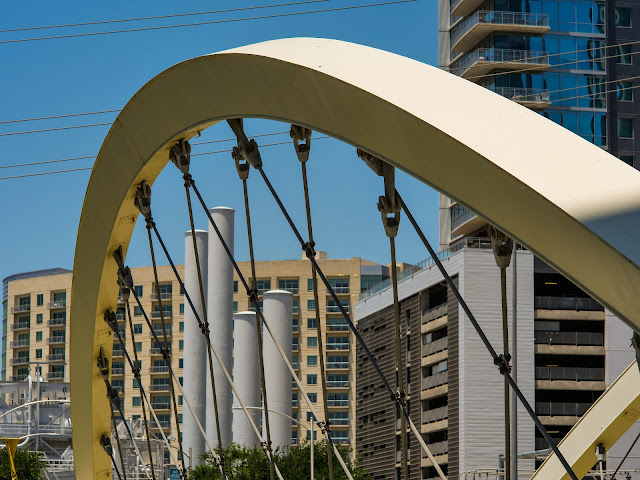 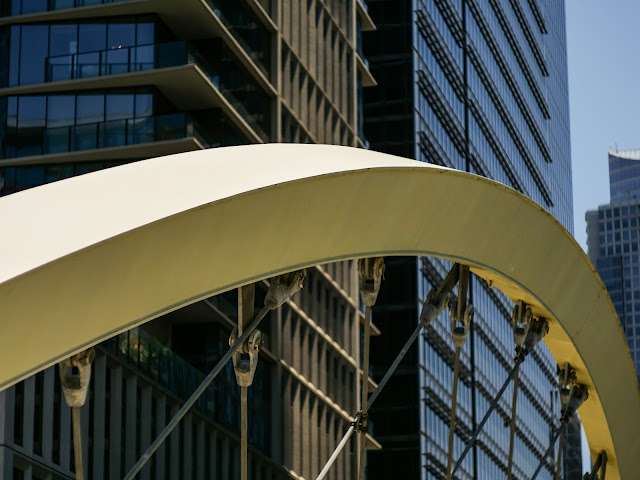 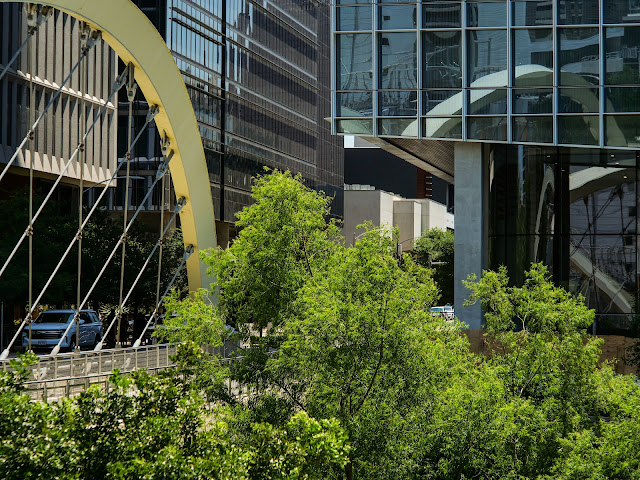 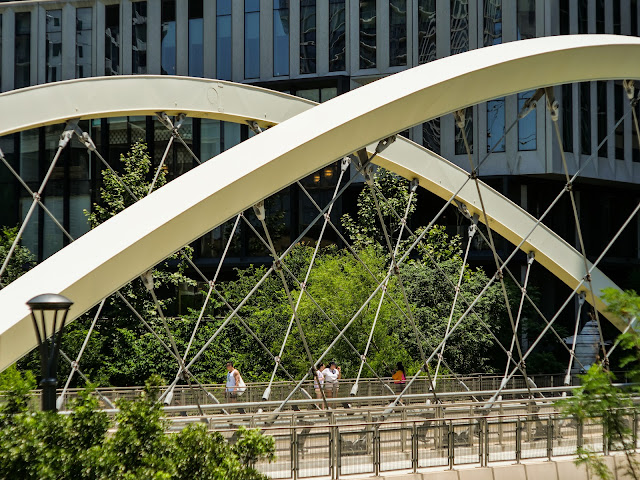 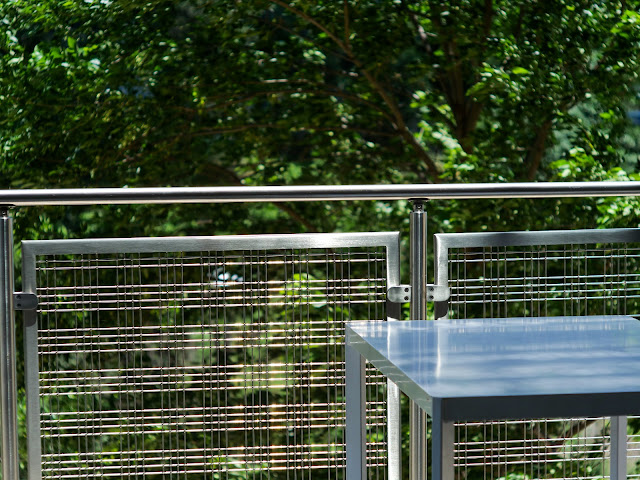 I had a reason to photograph this fence/barrier.
It's shiny metal and I wanted to see how the lens handled the specular highlights.
The frame blow is a very tight close up crop of the photo.
Note the flaring of the horizontal strands. I'm going to call that:
Micro flare. 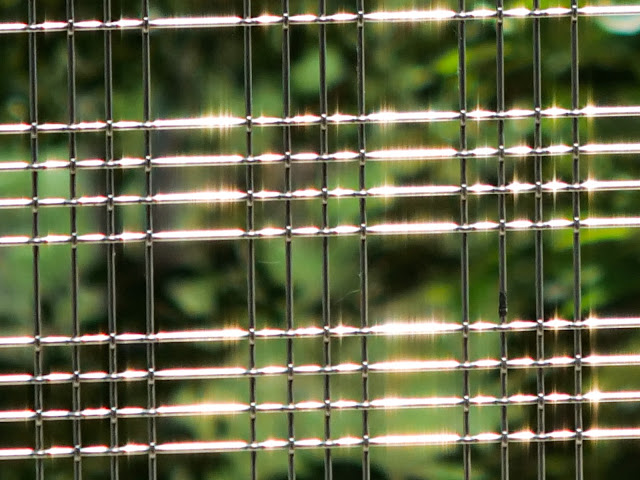 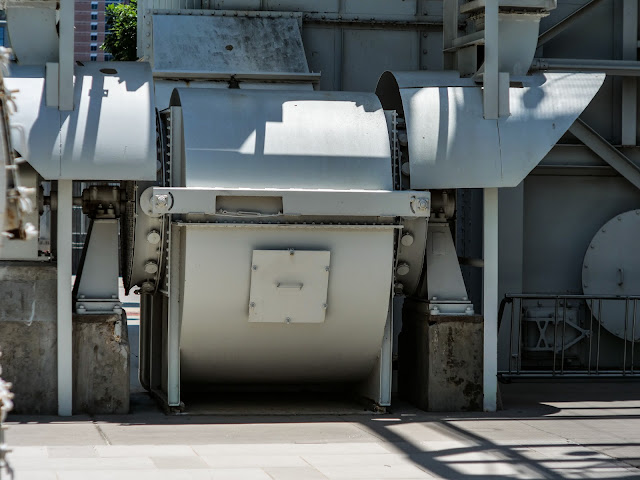 Not a BBQ pit but an auxiliary machine driving fans at a power plant. 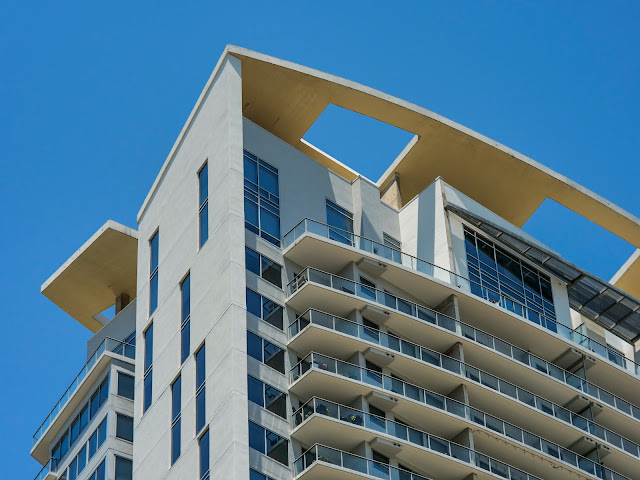 Not cropped. Just a tight 120mm equivalent angle of view. 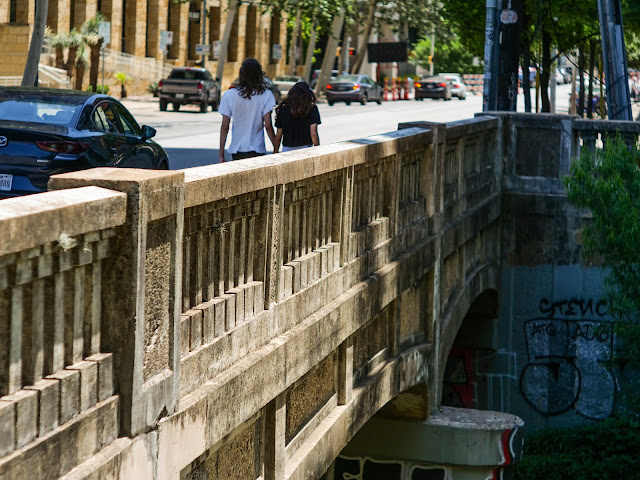 A different optical "feel" to the files than a modern lens delivers. 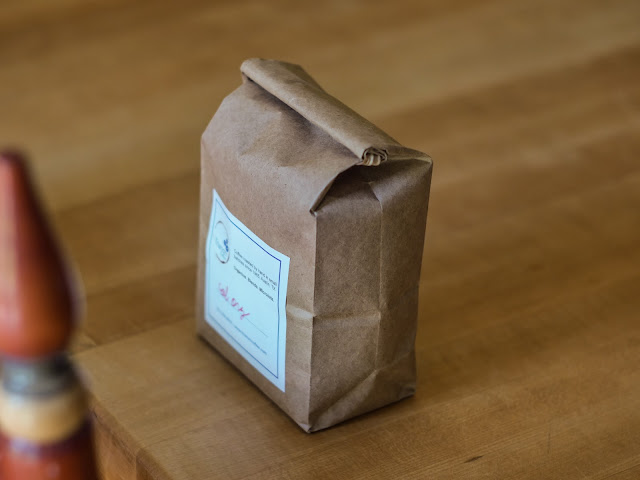 Bag of fresh coffee for the boy. 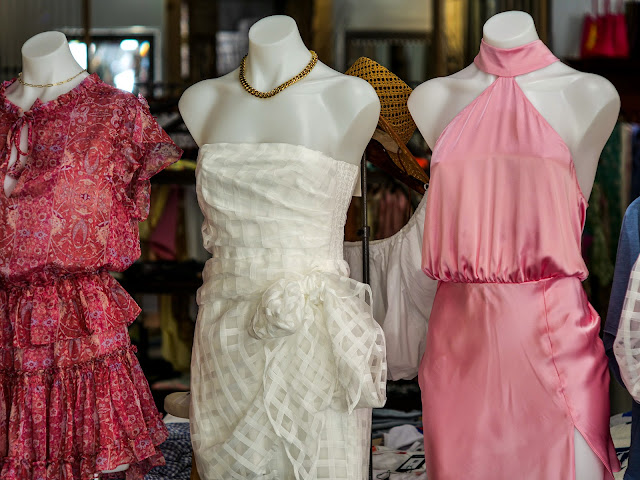 the 60mm f1.5 is more than sharp enough for most work I would use it for with m4:3.
In all the shots with clothing I could easily see the weave of fabric when punching in.
In my book that means "resolution."
Posted by Kirk, Photographer/Writer at 13:11 9 comments: