I photographed last evening for a group called, "Local Opera, Local Artists". Their logo reads: "LOLA". But this is a review of a camera and two lenses, not of the opera... 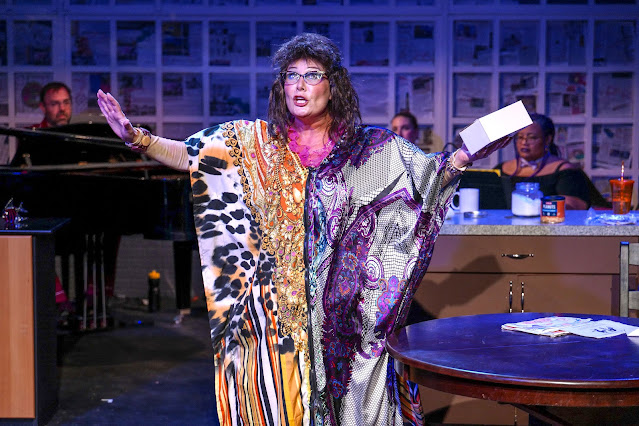 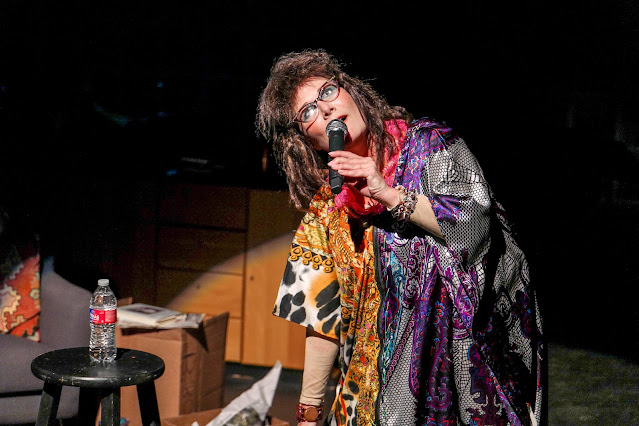 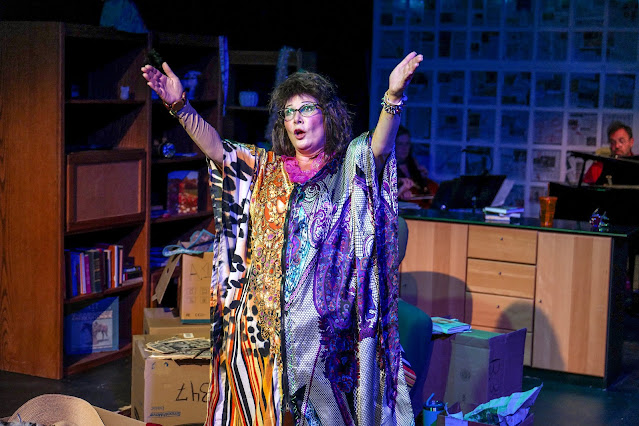 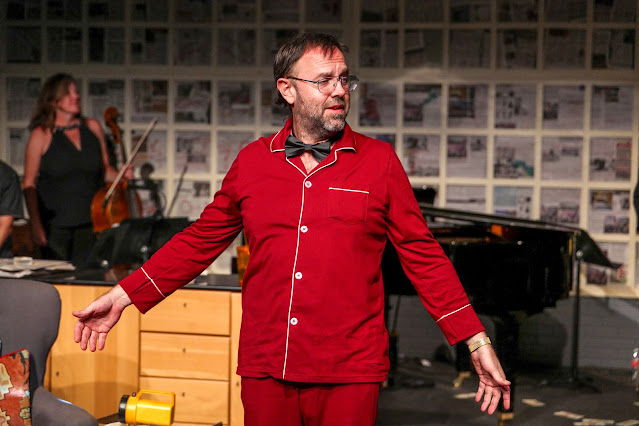 Peter Stopschinski, Composer/Pianist
In his red pajamas. Tungsten light is great for reds... 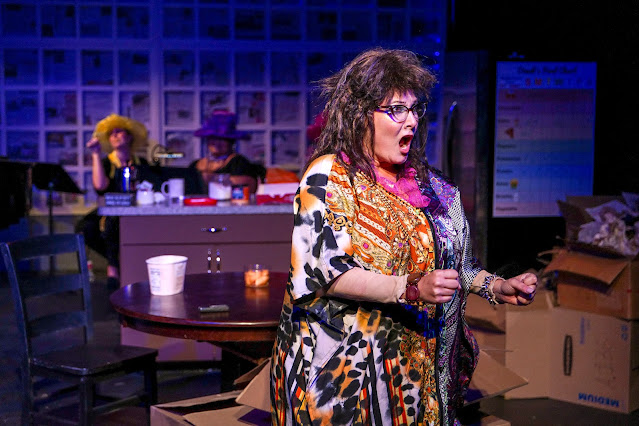 I've missed shooting for theaters. Now that we're hitting lower Covid numbers here in
Austin I hope the big shows come back. And that we all feel safe photographing them.
Posted by Kirk, Photographer/Writer at 15:31 5 comments: