Nostalgia. Not all it's cracked up to be. Looking at the Canon FTb QL. 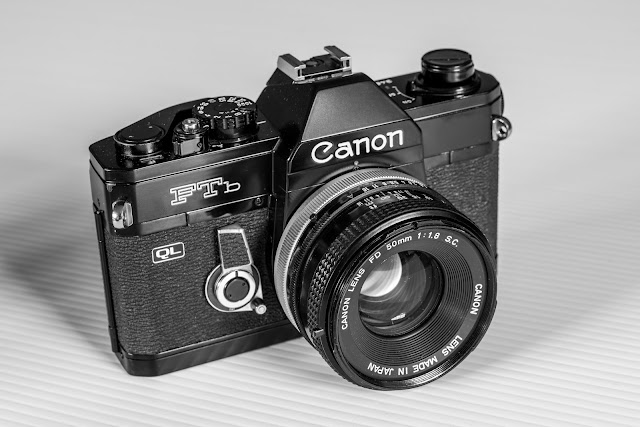 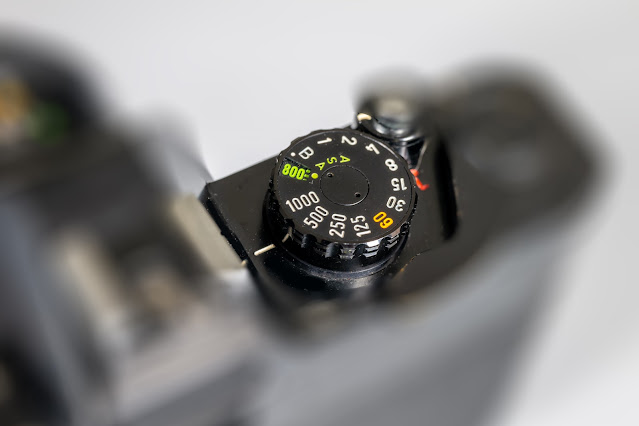 Wrapping my brain around just how cool I thought 1/1,000th of a second on
a shutter speed dial seemed back in the middle of the 1970s. 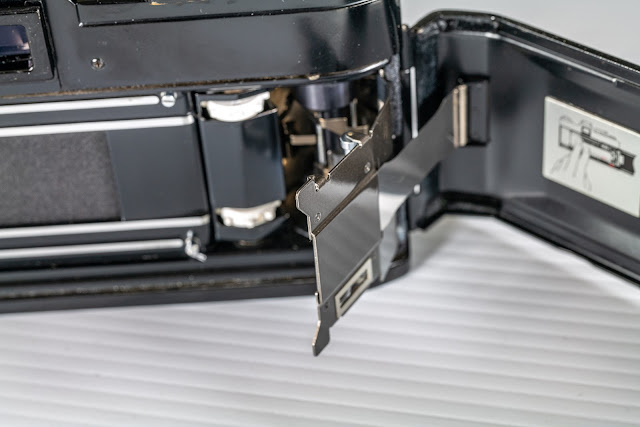 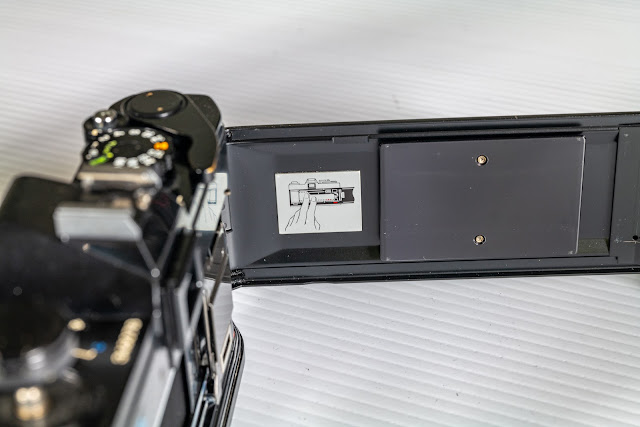 And in several places on the camera are little signs instructing the user in how to
take advantage of these modern engineering breakthroughs. 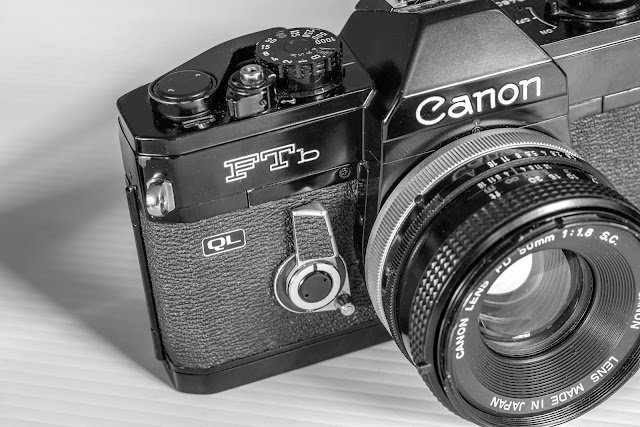 Anybody need a decent FTb body? Let me know....
Posted by Kirk, Photographer/Writer at 17:57 26 comments: