My final version of Jaston in black and white. And a color file to compare with. 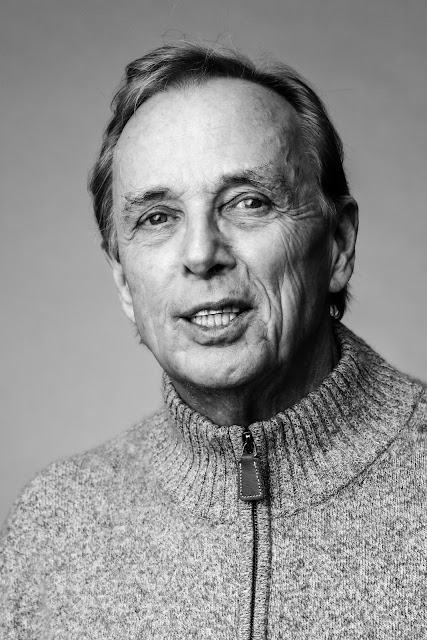 I've been working on dialing in my skills at converting from files shot in Raw/Color to black and white images that work well in print and online. I photographed Jaston for this image originally as a color file. I brought it into Photoshop and corrected all the stuff I wanted to "fix" while in the color space. They I used the black and white sub-menu in the adjustments menu to convert the image to black and white. Since the final use of the image will be a very large wall print at a University alumni center I decided to try the "zoom" control in Adobe PhotoShop's "Neural Filters" panel.

You can enlarge the image with "zoom" while letting the "AI" program calculate new detail, sharpness and noise reduction. I was able to take a cropped 47.5 megapixel image and res it up to about 9200 pixels on the long side. The original crop was to about 6000 pixel so it's a bit more than a 50% linear increase.

I thought it worked really well.

Someone at the school had the idea to do a very stylized version of the images on this "wall of fame" and I got called in by the artist to try and work within their style but to also get an image that was closer to his idea of what his image should look like.

Here's a sample of one version that we might send along. The other choice is to send the image as above (no texture or color treatment) and let them apply their post processing changes to the image to match the other works. 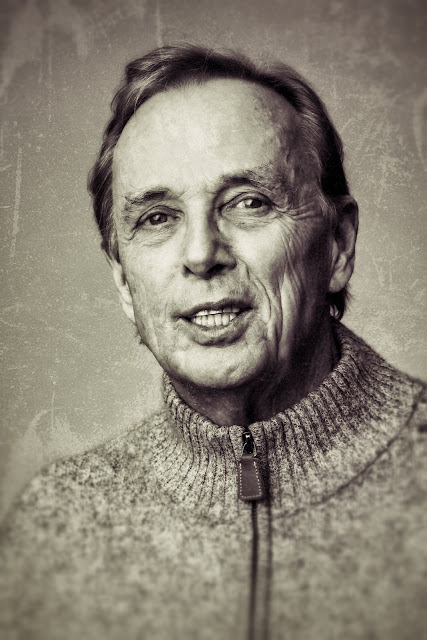 I will say that the SL2 and the Sigma 90mm f2.8 are a very nice combination for all manner of portrait work. And, I hope this series puts to bed the rumor that I am only capable of making nice portraits of beautiful young women...
Original color sample below: 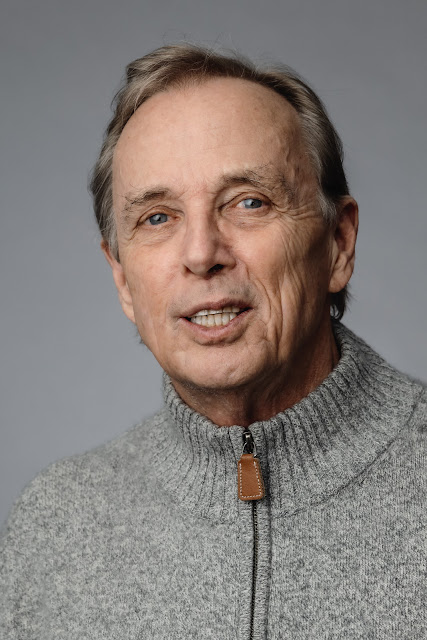 Posted by Kirk, Photographer/Writer at 18:18 8 comments: