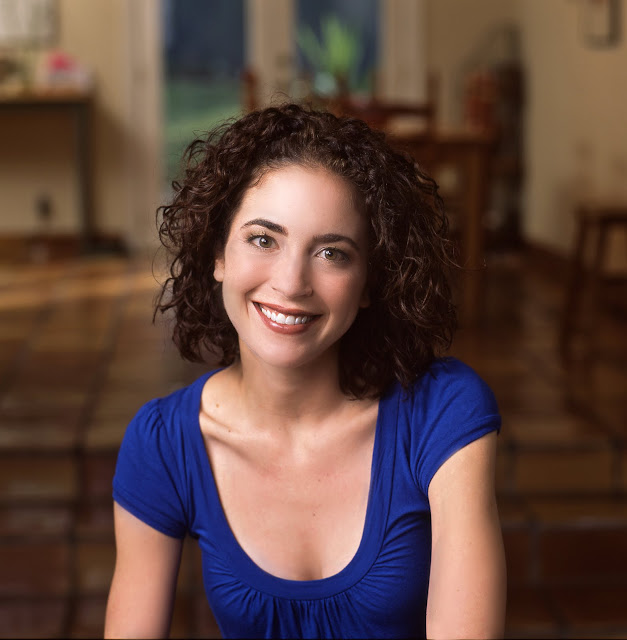 A significant portion of my business is spent shooting portraits.  I shoot all kinds.  I have fun shooting corporate people because they always have a story or an agenda they are anxious to share with you.  And the higher up the ladder you subject is the more time they've spent in front of cameras.  That makes them easy to work with.  They know how to move and what expressions to make in front of the lens.

I shoot portraits of kids for two different reasons.  On the lighter side, I take photos for my son's swim team.  It's just a Summer league program at our club but they get a bit competitive and the coach is a recent Olympic gold medal winner.  This is fun and easy.  I know a lot the kids, especially the older ones and I know most of the parents.  I've been doing this for ten years.  My big goals are to make images where the light is nice and the kids are unposed.  I like to capture happy, interactive moments between the kids.  Just for fun I like to try getting each kid mid-dive (or mid-jump, depending on their skill level). They look so exuberant frozen in a highly kinetic maneuvers. Their anticipation of contact with the water is so clear....

The other reason I shoot portraits of kids is for a couple of non-profits I work with that deliver educational support services to under-served children.  Here we're making portraits that are a kind of short hand that says, "I'm a great kid,  I have lots of potential,  I'm worth spending resources on, and I am a metaphor for thousands of kids just like me."  That's a lot to say.  Fortunately, the kids are up to the task.  I am there as the conduit or transmitter but they put in the effort that makes the fundraising work.

A lot of the portrait shoots are for advertising projects.  We attempt to show an archetype of a demographic.  In some cases the archetype is aspirational ( you want to become like her ) in other cases it's purely representational (she's just like you and her life was improved by our product.....yours may be as well....).  When we shoot for the agencies we listen very hard and try to reflect everything we here in the model selection, the propping and the wardrobe.  But mostly we listen to hard to understand the look or expression that everyone is trying to express.

The image above is of a model named Kara.  I've worked with Kara on a number of projects and I really like her look.  It's softer than a fashion look and more animated than a "soccer mom" look.  I asked her to do this image with me as a possible book cover for my second book.  I liked the image a lot but my publisher chose another image for the cover.  At some point it is all just personal taste.  I like the image they chose just as well.  It was just different.

We used soft, directional lighting and balanced it with the light in the room behind Kara.  I used an older 14 megapixel full frame camera and an ancient (but yummy) Nikon 105mm 2.5 lens.  I cropped this image to a square because I like squares.

It was all good, clean fun.  I like the crisp blue of Kara's shirt against the warmth of the Saltillo tiles and warm walls of the background.  I like the large aperture setting of the lens because of the way it puts the background out of focus.

There's no manifesto here.  Just a nod to every day portraits.
Posted by Kirk, Photographer/Writer at 12:19 6 comments: