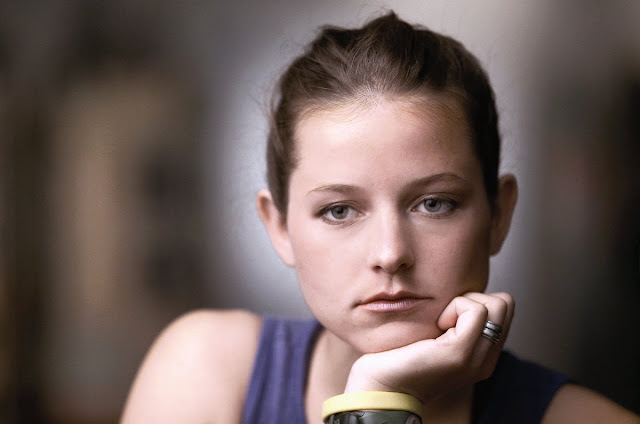 This is not so much a walk through remembrance gardens as it is a quick salute to one old war horse of a camera.  My Kodak DCS 760's last battery bit the dust.  It holds enough charge to get off maybe ten or fifteen images before shutting down altogether.  I've made no secret through the years that this is my favorite digital camera for all the same reason I've always talked about here.  I doesn't have an extensive menu of choices.  It was built to be a RAW only camera and Jpeg capability was added later via a firmware upgrade.  There are very few user settings to work with.  There's no "dynamic range enhancement" feature because the camera already kicked butt when it came to dynamic range.

There's only two focus modes and while you can set single and continuous for frame rates you'll only get 1.5 fps as your fastest throughput.  There are no "sports modes".   There's no "vivid"  or "landscape" setting.  The body is based on Nikon's venerable F5 and the whole thing is a nearly five pound block of metal.  The screen on the back is miserable.  It pushes you to double check what you're doing with a good light meter.  And, even in their prime of life, the batteries sucked and the camera sucked down batteries.

So why do I love this camera?  Well,  it's the same reason any photographer should love any camera:  The files look so nice.   So very, very nice.  Even today I love the look I get from this camera.  It's enough to make me plug in the A/C adapter and get busy.  When I look back over the last ten years at all the digital cameras I've owned this one consistently gave me images and campaigns that looked different and better.  Almost magical.   In fact, one of the things that attracted me to the first generation of  Olympus professional cameras (as exemplified by the E1's that I still own.....) was the look of the files from the Kodak sensors.  So different from the other solutions on the market.

Yes,  I've been using PhotoShop for decades.  I can probably emulate the look with enough post processing but the point is that the art just squirted out of this camera with reckless abandon.

The shot above was part of a series for the Austin Lyric Opera.  We shot it with a Nikon 105 DC lens nearly wide open.  It was lit with a six by six foot screen to the left of frame, very close in and slightly over the top of Meredith.  The main light source was a 1,000 watt Profoto ProTungsten, continuous halogen light.  The background (nearly 60 feet away) was lit with a single 300 watt DeSisti spotlight.  I used an 80B filter on the camera to bring up the blue spectrum and avoid blue channel noise in the file.

The image was processed in Kodak's Photo Desk software and then tweaked in PhotoShop.

I had other cameras available to me at the time but I chose this one because it matched my vision of the palette I wanted for this job.  Too often we buy one camera or one system then shoehorn everything into that one set of tools.  And it's not always an optimum choice.  The painfully high res camera may not always be the ultimate choice.  One system may have lens strengths in one area by not another.  Your mood may change.  Even now,  with all the feedback I've gotten over buying some Canon gear it's good to remember that I shoot with more than that one system.

Granted, it's easier to shoot with the cleanest, highest res LCD's as guides.  It's nice to have great high ISO performance.  But I still keep two different Kodak cameras around for their unique color and file contrast.  I keep a Sony R1 around because it love that lens for outdoor stuff.  I love the Pen series from Olympus for its feel and its gorgeous jpegs (and good movie mode) and I still keep a drawer full of Rollei SLR MF film cameras when I want real black and white and not just the canned SilverFX  looks. (I'm sure I'll hear from SilverFX fans so I'll just say that they're really good.  They're not Tri-X on Seagull warmtone or Ilfobrom Gallerie).

I'm not writing this to suggest that you rush out and buy old cameras.  Or even new cameras.  I wouldn't have brought it up at all if I hadn't just put together a portfolio full of portraits and lifestyle shots and spent the better part of a month selecting and printing images.  I assumed that the old Kodak images would fall apart compared to some of the newer stuff I'd been shooting on the Canon 5D2 but it just wasn't the case.  When it comes to portraits it's a whole different ballgame than technical subjects with lots of detail and sharp edges.  At 13 by 19 it all looked technically good.  And that included images from the 6 megapixel Kodak, a ten megapixel Olympus, some Nikon D2x files, some Canon files and even an entry from the Leaf AFi7 system (39 megapixels).  They all coexisted just fine in one book.

I showed the book yesterday at a design firm called Pentagram.  The designer I showed the book to stopped and savored the four images from the Austin Lyric Opera series.  I included a variation of the one above.  To her, the look outweighed any sort of technical differences.  It might have been a different ballgame if I'd been showing landscapes or big production ad shots.  But for portraits.  I think I was right a year ago.  The Kodak's were a milestone.

Note:  I wrote this last Summer.  And I'm reposting it today because I was able to get brand new batteries for the DCS 760 and so I've been shooting with it again.  It's wonderful.  It's also written as an argument for people who want to hold my feet to the fire for not sticking with one brand, one style, one way of being a photographer.  Photography is a celebration of diversity and evolving ideas and techniques.  Not a hobby embedded in the amber of "best practices."  That's great for doctors and engineers but nonsense for artists and visual communicators....
Posted by Kirk, Photographer/Writer at 14:25 12 comments:

A brief, one sided conversation about lens testing and reality.... 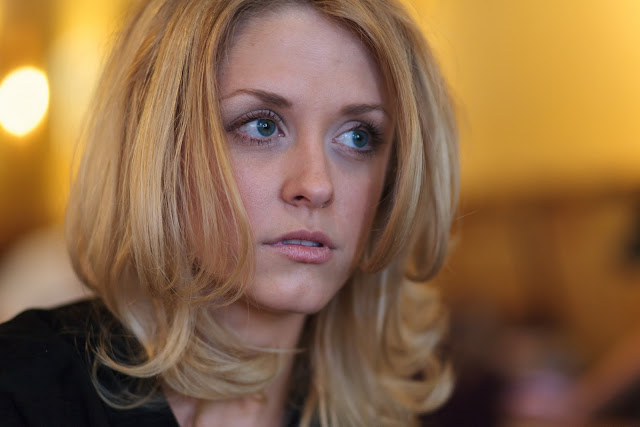 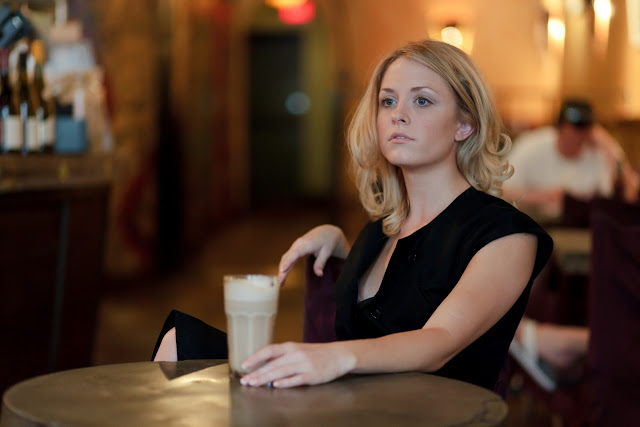 Testing lenses by shooting targets and graphing the resolution line pairs is interesting, compelling and.....silly.  Most high speed lenses don't do "great corners".  And in either image above the ability to have great performance in the corners is beyond meaningless.

To read the DXO reviews of Canon's fast primes you would think they were all designed by morons who couldn't make sharp glass if they broke it into little shards.  But very few lenses are really computed with intention of being flat field, macro lenses.
Posted by Kirk, Photographer/Writer at 14:13 15 comments: