Caveat Emptor. What you see is a distillation. 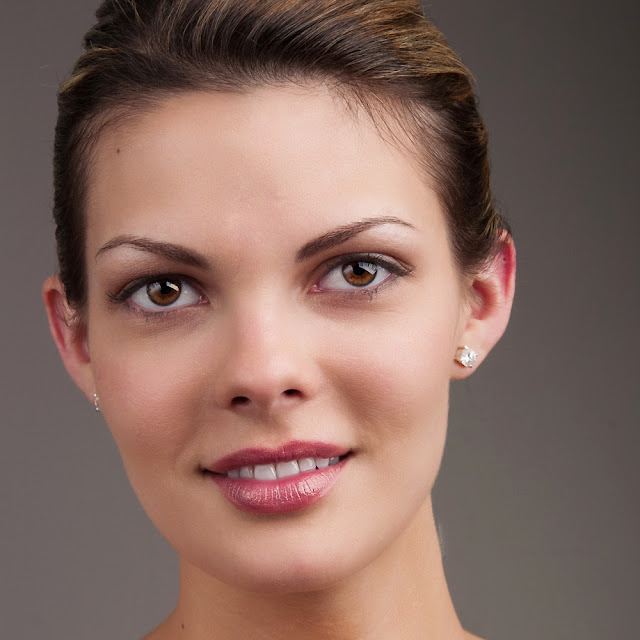 Have you ever looked through a blog or a website and seen great image after great image and, while you were happy; after a fashion, for the photographer, you went away a bit dispirited?  You compared the work you've been able to produce every day for however long you've been doing photography and you can count the winners on one hand or, if you're lucky, both hands and both feet.  And the implicit message you get when looking at an image forward blog is that the photographer can do no wrong.  Give him or her a box camera or a cellphone and everything they point it at will be breathtaking, awesome, riveting and otherwise perfect and beyond the ken of mortal photographers.  Every morning you go to the site and there's something so entrancing that it just frickin wears you down.

We're human and we can't help but make comparisons with the people around us. Culture drives us to measure our accomplishments against the mean and against the curve busters.  But I'm here to tell you that it's largely BS and marketing in large measures.  I'm very clear on the fact that very few of the images I post to accompany the written (important) part of the blog rise even to the level of art.  Much less high art.  Some are interesting while some just show something I want to talk about....

But when you look at my blog, or John Paul Caponigro's blog or Joe McNally's blog and you really like a photo or a series of photos you might want to remember that the photos you admire have been cherry-picked from 10, 20 or 30 years of daily practice.  For each photo you admire there are hundreds, thousands, or, in the case of my work, tens of thousands of "close but no cigar" and "what the heck was I thinking" contenders to wade through.

If blogging required me only to use the photographs I've taken that I actually think are exciting, wonderful, insightful or emotive I think I would have stopped illustrating the blog after the first twenty or thirty offerings.  Like most introspective photographers I have a feeling of failure as I look through my files.  I have thousands of 4x5 transparencies of micro processors and circuit boards.  Nothing I would inflict on a general audience but a workmanlike history of the my sliver of the semiconductor industry.  I have files filled with literally thousands of head shots done for companies like Motorola and Dell.  The bulk of the people in the files are probably retired, have moved on to new start up companies, etc. but I can't bear to throw much away.  And, for the most part, while their mothers and children and spouses find them attractive the crowd is a mixed bag.  It's journeyman photography at best and certainly nothing to share as the example of a life's work.

There are medium format chromes shot for magazines that are dated and in some ways funny in their historic perspective.  Hairstyles change, clothing styles change and lighting styles change.  Gone is the fascination with saturated, gelled backgrounds just as fill flash at sunset has become the cliche of this decade.  By the time it filters down to every studio the fad is past and the trend setters are on to something else.

And so, when I look through the files it's the images of friends and family, people I've met in coffee shops and clubs and on the street that I've been able to cajole into sitting for a portrait, that constitute the images that resonate with me.  And some are nostalgic reminders of a wonderful time spent sitting and talking.  The images may mean more to me than to any audience.  And yet, I feel that this sort of distillation is part and parcel of every camera artist's experience.  Amateur or professional.

But the message to everyone who steadfastly continues making images in spite of the angst and negative inertia that comes from comparing yourself to someone's stream of greatest hits is this:  We are all the same.  We all struggle to make work that is relevant.  We all struggle with the niggling feeling that others know special secrets that make them better.  We all lack total self confidence (except for the sociopaths...).  We're all on a learning curve.  We all have the tendency to put our best foot forward and to cram all the stuff that didn't work back into the closet or the filing cabinet.  The masters you see whose work you think you'll never be able to equal are just as conflicted and just as unsure.  And you're seeing only the tip of their "iceberg" as well.

At its core the kind of photography we all want to do doesn't have quantifiable, objective measures of relative value.  All that matters is that the images you create resonate with you.  But I'll go further and repeat an idea that a friend of mine and I were talking about at breakfast:  As important as the images might seem the more important thing is to enjoy the process.

I don't put images up on the blog with the expectation that you'll use them as a measure of my quality as an artist.  Few of my clients are interested in blogs about photography.  They are not our audience here. My audience, as far as I can tell, are like minded photographers for whom photography is a joy.  For whom camaraderie, whether on the web or in person, is important and valued.  The enjoyment of photography is not akin to a pissing match.  There are no ribbons to be won here.  No trophies other than the lucky shot well seen.  In some little incremental way we are all moving the art of photography forward just by participating in the process.  A ripple that becomes a wave.

Good marketers distill their greatest hits down into a public persona.  I could do that with the meager handful of images I've made that I truly love but in the end it would be dishonest to the purpose of this blog.  And that's to share the love of photography and the discipline of working at the process.

Last word:  I was re-reading a book by Steven Pressfield about the life of Alexander the Great.  Near the end of Alexander's invasion of India his entourage was walking along a road and his advance people were clearing the way for Alexander.  A group of holy men was sitting in the road and refused to move.  As Alexander approached he could hear the animated conversation between one of his officers and one of the "naked holy men".  The officer said (and I'm paraphrasing):  Do you know who this is?  He's the greatest commander/leader in history.  Alexander has conquered the entire known world.  What have you done?


The reply from the holy man:  "I have conquered my need to conquer the world."
Posted by Kirk, Photographer/Writer at 11:34 19 comments: