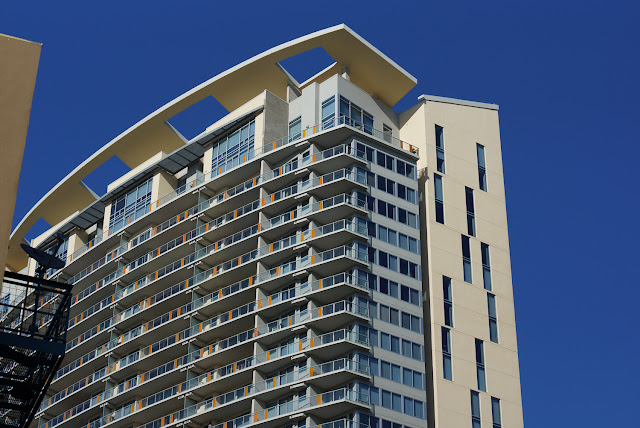 I'd heard the Jpeg engine in the Sony SLT a77 was bad.  Almost unusable so of course I wanted to try it out for myself.  I also tried all the toys.  Like the DRO, the in camera HDR and my old favorite, the Multi-Frame Noise Reduction.  Seems okay to me.  But then I'm not a forum professional.  All shot at 12 megs, Jpeg, Super-Fine. 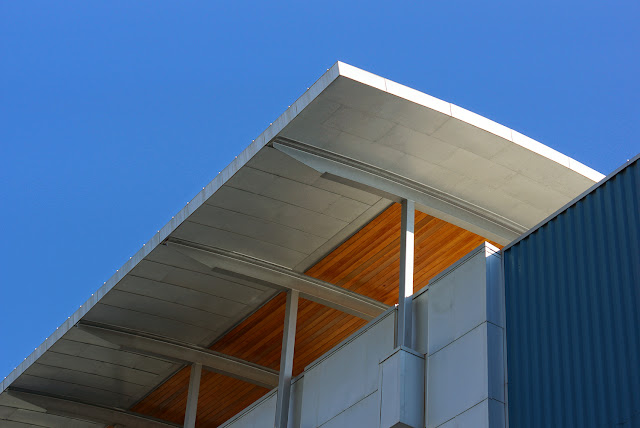 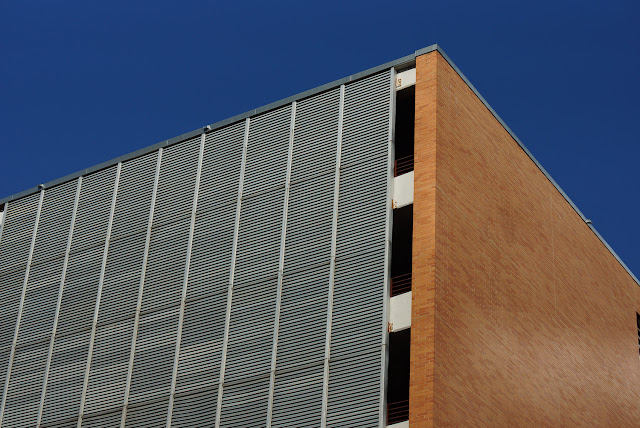 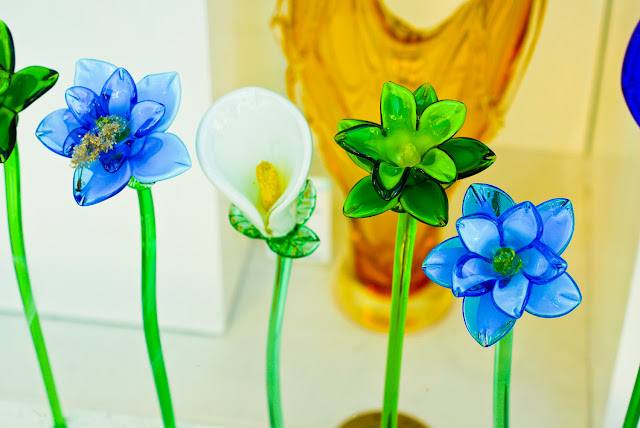 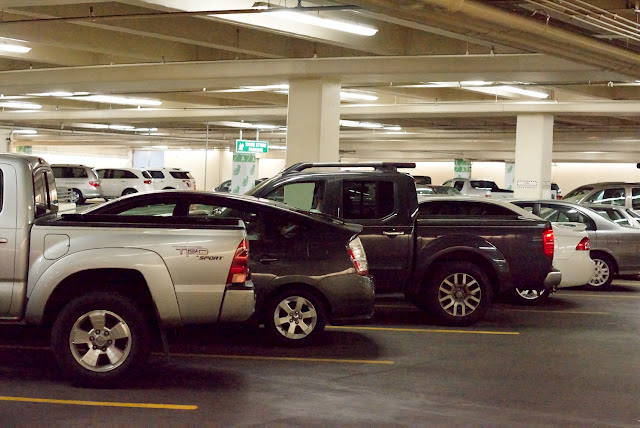 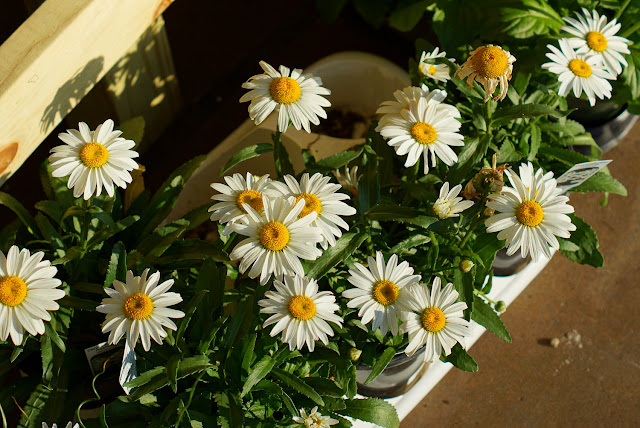 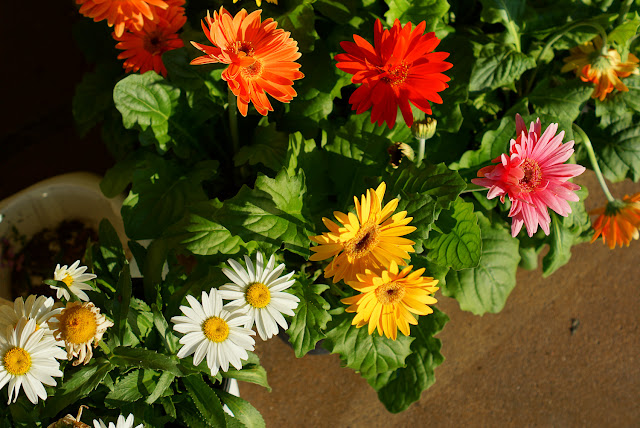 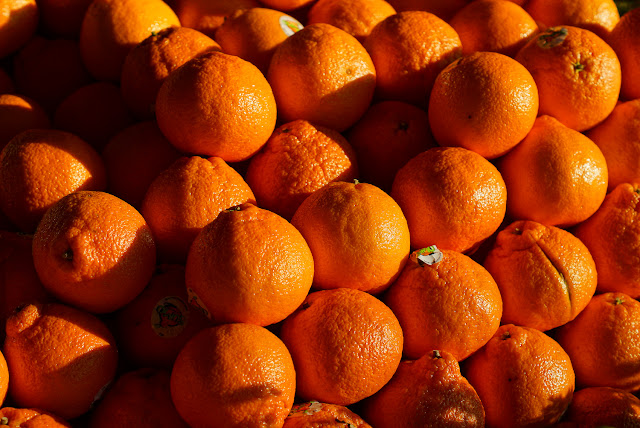 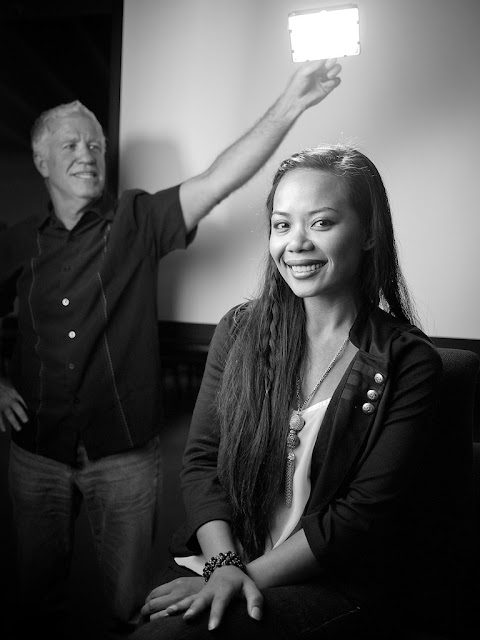 The photo of me and Luana Lani ©Andy @ ATMTX
I got an invitation to speak to a the Advanced Photography group of the Cap Mac group here in Austin.  The event was last Thurs.  It was fun. Most people are still laboring under the misguided idea that LEDs are not yet ready for prime time photography but for portrait lighting I think nothing could be further from the truth.  The WYSIWYG nature of continuous lighting coupled with the cool running of LEDs makes them a powerful argument for artistic applications.

On a side note I had two executives in my studio the next day.  I was doing portraits of each one.  I set up some classic portrait lighting with several LED panels, a diffusion panel, an assortment of reflectors and flags and we had a good time.  One of the execs commented that it was a lot easier NOT TO BLINK with the continuous lights because he wasn't anticipating the flash.  He didn't like being photographed with flash.  He found it distracting.  Out of 76 frames of him we lost two to blinks.

Back to the Thurs. event.  Organizer, Alex Saurez brought a couple good bottles of red wine to the venue about an hour before the whole thing got cranking.  We had a glass before we went on.  Very civilized.  This group meets once a month and I didn't want to be one in a long line of speakers who shows his greatest hits on an uncalibrated projector, drops the names of some big magazines he's worked for and peppers the presentation with a laundry list of big corporations who've paid him to shoot at least once.  I wanted to talk about something more interesting and out of the mainstream.  So I brought along some big LED panels, some Westcott Fast Flags (diffusers and blockers) and a few little, hand holdable LED panels and we got down to business.

I asked my friend, Andy, if he would come up and pose for the demos but he wisely declined.  Only then did we realize that we had, in the audience, a beautiful, professional model named, Luana.  She volunteered and we spent the next 45 minutes showing different techniques.  Lighting with continuous light is more like lighting for a movie set than traditional photo lighting.  We don't use as many softboxes and umbrellas and we use a lot more diffusion screens, light cutting nets and reflectors.  With a diffusion screen you can put the light closer and make a hot spot on a diffuser which gives a slightly "harder" (more contrasty) look to the light or you can move the light further from the screen, filling the diffusion screen evenly.  Which works to make the light softer.

We played with distances from the model to the diffuser and from the diffuser to the light source to show, very plainly, the differences and the artistic range a good LED light could provide.  With a model like Luana all the light looks great.

But the audience seemed to have fun and we all learned a few things.  It was a fun evening and I look forward to being invited back.

My thanks to Andy at ATMTX for documenting my "performance",  and to Alex for his kind invitation and good taste in red wines.  A fun way for a photographer to spend an evening. 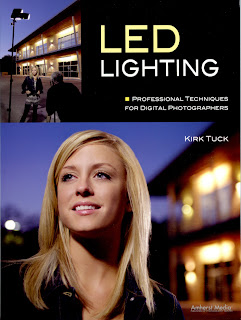