According to all the test reports my (fill in the blank) lens is not sharp in the corners. 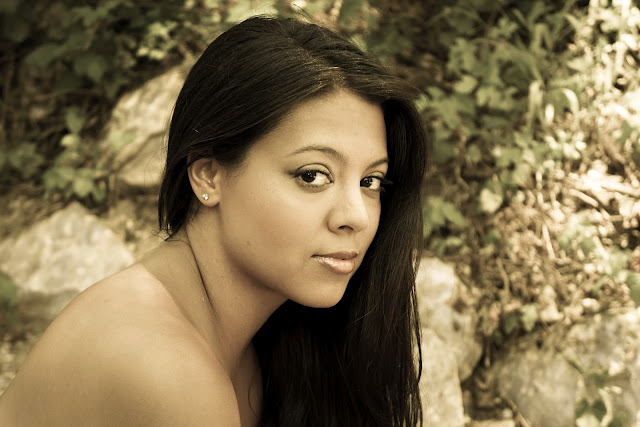 I love manufactured conundrums.  How could I not? I was in the ad business for years before becoming a full time photographer.  We thrived on finding the "pain" for consumers and then giving them a "solution".  "The Malls are too crowded?  We've got acres of free parking!!!"

I was thinking about this after I caught myself mindlessly reading a lens review of the Sony Nex 18-55mm lens on SLRgear.com. They have a nifty-charty thing that shows the performance of the lens you might be considering. It uses colors to show you how sharp a lens is at different apertures and different focal lengths and in different areas of the frame. But here's the issue for me:  I think that the only lenses that test really well on flat charts are macro lenses meant to do well when photographing flat charts because they are made to photograph flat charts.  The rest of the lenses that I'm interested in don't really need to do that, do they?

But the test sites need us to be fearful about picking lenses so they can get eyeballs.  The information can be useful but only if you apply it to your ways of working...

When I looked at the performance of the kit lens for the Nex system I at first was excited to see that, even wide open, it was very sharp and performed very well in the center of the lens.  The air was let out of my balloon when I read on and did all the interactive stuff with the cool graphic sliders. Seems the lens is not as sharp on the corners.  In fact, you've got to stop it down to f8 to get really good corner performance.  Most reviewers tell me that the kit lens won't come close to providing enough performance (across the full frame of the sensor) to work well with the 24 megapixel sensor in the Nex7.  And then there's all the fringing I might find when I do high contrast photographs of little, naked tree branches against the stark sky.  Oh my.

I let my sometimes rational brain take all the information and put it into my mental processing blender and it came out giving the lens a big C+. A snob like me would never consider shooting with it.  Never mind that I actually love lenses that have a high core of sharpness wide open and then gracefully devolve on the edges and corners.  And that includes most of the portrait lenses I have used to best effect, as well as nearly every 50mm lens on the market.

Oh the damage we do to ourselves when we have too much information and not enough theoretical depth to process the information optimally for our own individual needs.

All lenses have curvature of field.  Some are corrected for this and they make really good optics for people who need to photograph stuff that has straight lines.  These might be architectural photographers, still life photographers or technical photographers.  The overwhelming majority of the lenses we buy are used to document life around us.  And the majority of the lenses I buy are pressed into the service of photographing people.  We generally don't need stringent edge to edge sharpness and total lack of optical faults when we use lenses wide open.  We need optics that are crispy enough to do the job.

Many years ago Leica made lenses that the best photographers in the world absolutely swore by.  They still do. But strangely enough, when the lenses from Leica were tested in conventional, flat target ways, they never seemed to put up numbers that matched what we saw on film (or now on our monitors).  Then I read a white paper on optimum design for lenses based on their intended use and I got it. To make a fast, high aperture lens you need to make some compromises.  To make a zoom that's consistent across the zoom range you've got to make some different  compromises and if you want a flat field lens that does good single planes of focus and even illumination you've got to make still other compromises.  The trick is to test the different kinds of lenses and find the ones that work for your style of shooting.  There a few perfect lenses that I can actually afford.  The designers can correct for a lot but would you be willing to pay $10,000 for a 10 pound f4 prime lens to hang on the front of your tiny camera?

And you have to know what compromises are involved.  For example, the 85mm Zeiss 1.4 lens is a super duper optic but in order to make it fast and sharp Zeiss sacrificed corner sharpness wide open and also the design of the lens means that you'll get appreciable focus shift as you stop down from f1.4 to f4.0.  Especially at closer (portrait) distances.  The work arounds are to only focus and shoot at f4 and smaller or to do all of your fine focusing for close up work with a magnified live view image and with the lens stopped down to the actual shooting aperture.  And Zeiss and Lloyd Chambers will tell you that.  You can't have it every which way.

So what am I getting at?  Only that the two lenses I bought for the Sony Nex 7, the 18-55 and the 50mm 1.8 are both more than sharp enough to make wonderful portraits in my style.  Even when used wide open.  The "nifty 50" that everyone loves for the Canon has pretty atrocious performance on the test charts as do most of the 50mm 1.4 lenses from the major makers.  The thing that makes them popular though is the sharp center core and the ability to use them at faster apertures than most zoom-only users ever dream of.  You can't have everything in a lens.  That's why I have separate Macro lenses for those special moments when I find myself longing to shoot test charts.

Measurements are great but interpreting correctly is the part that counts. 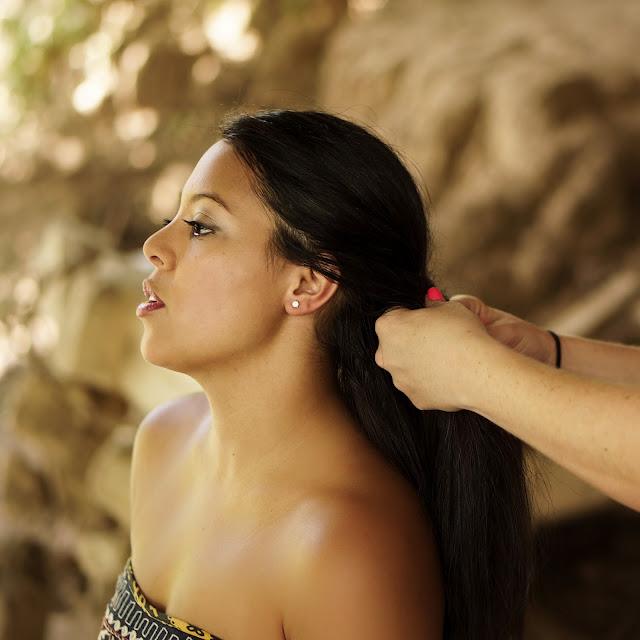 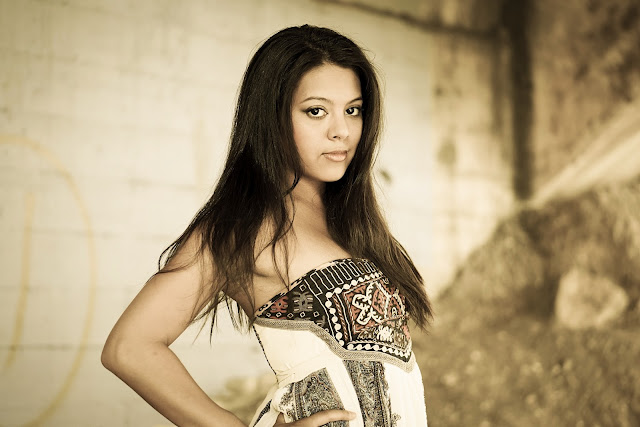