Big conference starts Sunday. What am I packing? What am I taking? 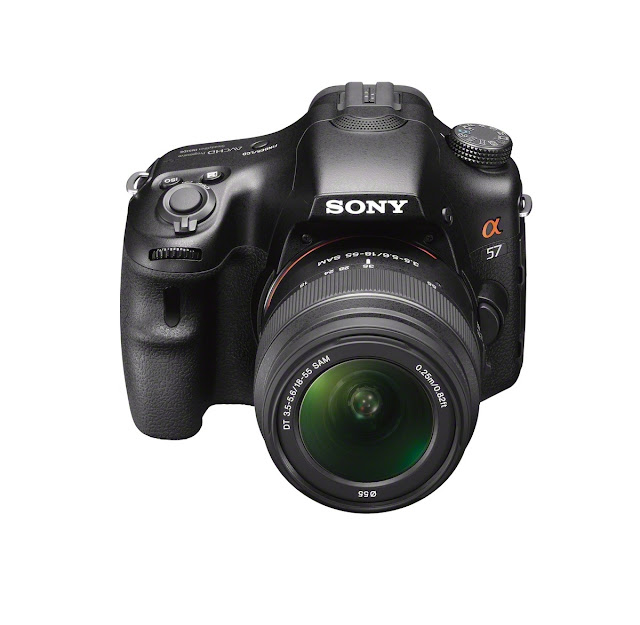 Every Fall, about this time, I get hired to provide photographic coverage of a very cool conference. People come from all over the world to spend three days discussing the state of the real estate economy on a global scale and how all the myriad details of growing and falling economies will punish and reward the markets. The conference is fairly small, as conferences go. A total of less than 400 guests but the most of the guests and all of the panelists and speakers are what we in the USA would call, heavy hitters. Billionaire investors, hedge fund managers, government officials and representatives from some of the big banks in in North America and Europe. I attend every minute and document everything that looks interesting.

This will be my fourth or fifth year to photograph the conference and each year I've used a different camera system. Last year was Canon's year. The year before was Olympus and the two years before that were Nikon.  This time it's Sony's turn.

A lot of the coverage is in a darkened auditorium and most of the rest is available light work in cocktail receptions, lunches and break out rooms. Since we're always working with low light situations at this show I was hoping that Sony would have an a99 in my hands by now but it was a vain hope. So I've tested everything I currently own and I'm going in light.  And cheap.

I want to use long glass and fast glass and that means I need to be choosing from the SLTs and not the Nex 7 category. The low light capability of the camera is critical so after my low light tests I've decided to go with the a57.  I have one and Ben has one but he won't need his right now because he's at the Pre Nationals Cross Country Invitation in Portland, Ore. till sunday night and then he's swamped for the next few school days----catching up.  He gave me the thumbs up to use his a57 body and a couple extra batteries.

While the a57 shoots a 16 megapixel RAW file it's more than big enough for my client's needs and the smaller (than the a77 ) file will help keep me from loading up lots and lots of SD cards.
I am perfectly satisfied with the camera's noise performance right up to and including ISO 3200 and very comfortable going to 6400 in a pinch.  The camera (according to the testing druids at DP Review and DXOmark) also has class leading dynamic range chops which will help with the contrasty stage light.

I'm going mostly with zoom lenses on this job since I don't want to move around in front of the stage very much.  I'll mostly have the very stellar 16-50mm f2.8 Sony lens on one body and the very good 70-200mm 2.8 G lens on the other body.  I'll bring along my 50mm 1.4 if I want to use something faster or smaller.  Three batteries per camera and a pouch full of 16 gigabyte SD cards for overkill.

I'm going way outside the zone on this show and I'm going to do most of my supplemental lighting with a Fotodiox 312 AS LED panel.  I'll bring along the big Sony flash just in case I get cold feet...  Finally, I'll bring along my old Tiltall tripod just for those overall room shots and long shots from the back of the auditorium.  Not a lot of gear but that's a fun way to work.  I'll spend the real budget on the suits and ties that are mandatory wardrobe. When you hang with the bankers and policy makers it's expected that you'll dress like they do.  I hope my ties haven't gone totally out of fashion. 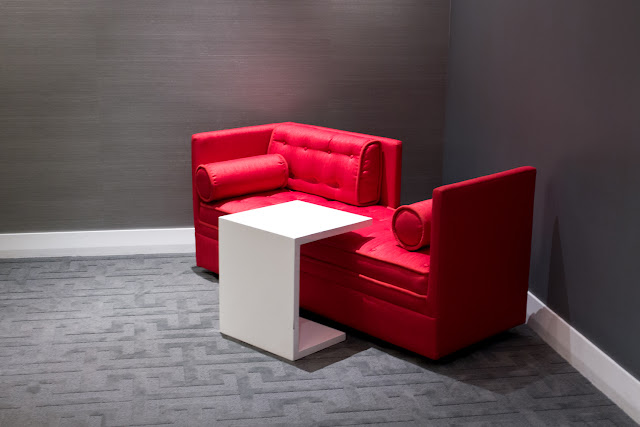 With a little bit of luck I'll be totally over my combination illness/structural dramatics and ready to make some really fun images of people being smart and saying smart things. Do you think anyone will notice that I'm not using professional cameras?

Posted by Kirk, Photographer/Writer at 16:51 22 comments: