A quick note on how we deliver jobs today. Now.

We used to come home from multi-day jobs, edited down the take and then start burning DVDs. A typical job documenting an enterprise conference for a Fortune 100 company might result in 1,000 to 1,500 edited images. We shoot them mostly in raw and deliver them always as high res Jpegs. No matter what they tell you in forums and workshops, event clients want/demand nice Jpegs. The only people who ask for Tiff files are ad agencies and even then they are more likely to ask for PSD files...  But it's so different because in an ad shoot you may only be delivering a handful of images. Ten variations? No big deal. 1500 distinct images? Big deal.

So, we usually had two rounds of DVD burning. The first would be a set of high res edited images that went to the client. With big sensor cameras now we'd  usually be looking at four DVD's. Which means dividing up folders and doing some sort of organization for the client. And while I'm at it I always make them a back up set and an additional back up set for me. Now we're at 12 DVDs. Once those are delivered I'd want to back up a set or two of DVDs with the raw files. Even with a tight edit we're still talking about something like, maybe 32 gigabytes of material. That's roughly eight DVDs per iteration. As you can imagine, babysitting the DVD burn added a lot of hours to our post processing...

Recently I decided to chuck all of that, and to deliver the edited Jpegs on a memory stick. I've been using 16 gigabyte Sandisk Ultra sticks because Costco had them on sale in three packs. The price per 16gb stick came out to less than $10 per. The burn takes about 15 minutes.  I back them up for my storage on a second stick which I dump into the job bag. We also have the images backed up on a quickly accessible hard drive. If I have no requests for additional images on that job (our delivery contract clearly states client's responsibility to make additional back ups and states, boldly, that we no longer are responsible for archiving client images...) after one year we clean out the job bags and return the sticks to ready inventory.

The same sticks are currently $14 a piece at Amazon.com.


The sale is still on at Costco (as of yesterday). Sorry no link for Costco....

But when I was researching yesterday evening I found this cheaper model of flash stick at Amazon:


I can't imagine that it's much slower than the more expensive one, especially for a job delivery, but it's 50% cheaper....

Posted by Kirk, Photographer/Writer at 15:46 21 comments:

Look to art and you'll look at fun. Art and love is what makes the rest of this bearable. 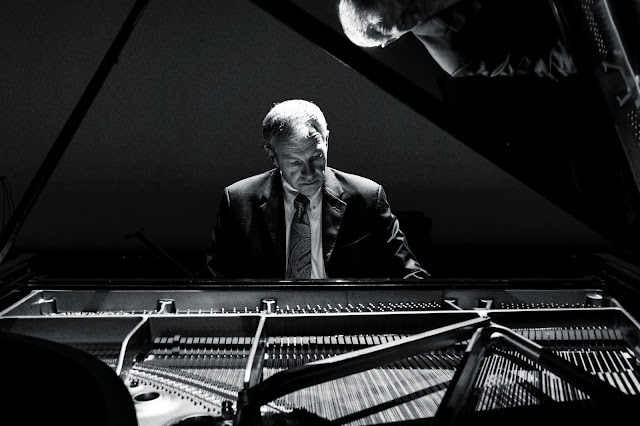 I wrote a recent blog that was an observation of an event wherein the photography was partially crowdsourced by employees. I've re-read the article to see if I can detect a judgmental tone in my writing but I don't think it exists. Several commenters remarked that I seemed to be getting "depressed again" (sorry, never been clinically depressed) or inferred that I was upset or felt that the situation was unfair. Let's set the record straight---I think anyone who worked as a corporate photographer in the late 1990's and early 21st century is less than thrilled that the market has changed a great deal. Some of the value we presented for documentation work revolved around our mastery of the tools and our mastery of what was (with film) more difficult by a few orders of magnitude and has been rendered somewhat irrelevant by digital imaging and instant review. But if you had any brains at all you've seen this coming in a progressive and then accelerating way. While I wish that our golden age had lasted long after the time at which I want to retire I think I'm rational enough to take it for what it is: Inevitable change.

There are parts of photography that are pretty straight ahead, pretty binary. Those parts will be like the service provided by typesetters at the beginning of the 1980's; critical at the time, ubiquitous now. And so imbued with less value to clients.  I'm not bitter or depressed. I've changed my targets and changed the kind of work I pursue. So far it's working and I'm happy. But to not write about it at honestly right now is a disservice to the people who are entering the field now. Much of what passes for good information on the web is based on paradigms that are five, ten or even twenty years old and their usefulness is suspect or absent. If I'm in the middle of a job with contemporary enterprise and I observe stuff it seems churlish or dishonest not to report it.

To recap: Things change. Some parts of being a professional photographer have changed and become less profitable or accessible. I've moved on. I am neither depressed nor bitter. 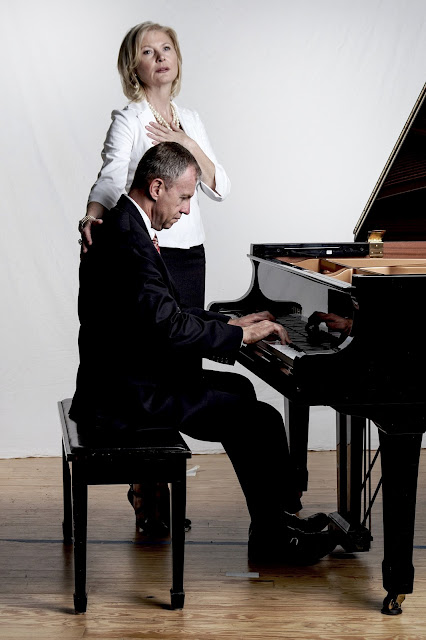 Fun: what you can do with one big light, a lot of power and a lot of throw distance.

Starting on January 23rd, my friend, Anton Nel will perform in a play called, 33 Variations, at Zachary Scott Theatre. The narrative is based on Beethoven's commission to do a variation on an existing melody for a patron.  The whole scope of the commssioned music is called the  Diabelli Variations and from the few scenes I've seen the play will be a remarkable work. Several months ago we did a preliminary assignment to create images promoting the production. We worked in Zach's rehearsal stage against a large, white muslin background. My main light for the image above was an Elinchrom flash bounced into in a huge umbrella and back through a diffusion panel. The light we set about 26 feet from the subjects which accounts for the slower light fall off from the right to the left of the frame and also for the more contrasty shadows. Taken with a Sony a77.

Most usages of the image will have the background dropped out and a solid color dropped in. The white muslin gave us an easy line of separation and, of course, we all sing the praises of refine edge in PhotoShop... 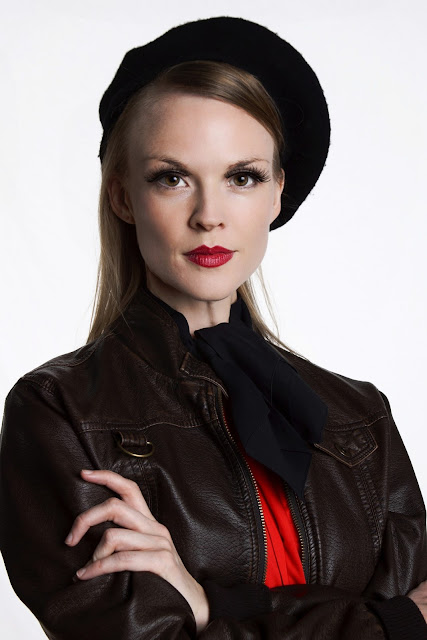 During the same shoot we photographed this actor (above) for the upcoming hipster-inspired play by America's most prolific and produced contemporary playwright, Steven Dietz. His play, Mad Beat Hip and Gone follows the guys who were in the car right behind Jack Kerouac and Neal Cassady back in the early 1950's (On the Road reference).  I shot with the same basic lighting and added a little white, passive fill to the side of the subject opposite the main light. 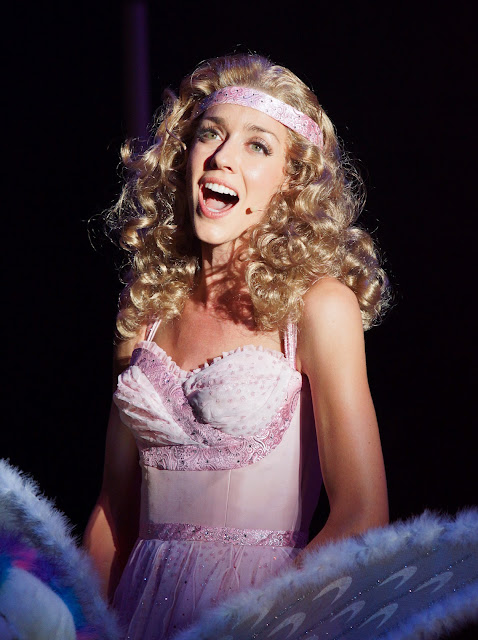 
All in all it's been a fun year to be a photographer. My books sold well, my investments all did well, and I was able to pretty much meet my longtime goal of working on assignments for 10% less time (year over year) while maintaining the same income. Kind of a fun juggling act. But everyone has to have a goal. Right?

The goal for 2013? Photograph more and more stuff that I like. But that's the goal every year.

Posted by Kirk, Photographer/Writer at 15:31 7 comments: