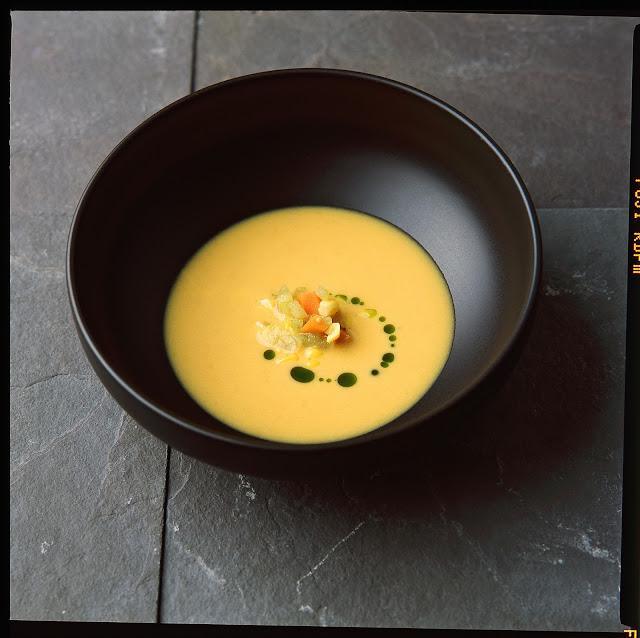 Count me in as a 150mm user on a medium format camera or an 85-90mm user on 35mm format or a 60mm user on a APS-C camera. When I have one of those optics on the camera everything just falls right into place. Stick an ultra-wide angle on my camera and I just kind of fall apart. But I know that everyone is different. I am curious to know exactly which focal length gets your motor running......and why. Can someone explain to me the charm of the 14mm (on full frame) focal length? What's the deal with the 28mm? Personally hate that focal length more than any other.

Can you please leave a comment and tell me what lens makes your photography tick? Today, zoom lenses don't count. Let's see if you can commit to single focal length...

I like this lens because it's good and crappy at the same time. 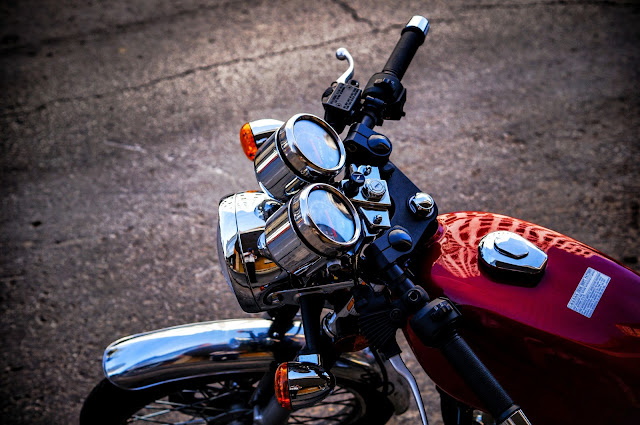 For a couple thousand bucks you can get a pretty good zoom lens from Canon, Nikon, Sony and most of the other camera makers. For five to ten thousand dollars you can get a really good lens from Leica. And when I say really good I'm using the most common criteria = painfully sharp. But legions of Holga and Lomo shooters, as well as generations of photographic artists, continually show us that sharp only really counts in razor blades and show-off-tography. No one really cares about ultimate sharpness if the content of a photograph is compelling or thought provoking. We're mostly interested in sharp if we're trying to make a catalog style image of a product.  I have my carefully chosen product lenses but they're not always my first choice. In fact, if I'm not trying to make a faithful image to sell something I could really care less about absolute, nut-crunching sharpness.

Maybe that's why I now have a bit of a soft spot in the camera bag of my heart for a disturbing little lens that Sony stole from Minolta, rebadged and then abandoned, like an unwanted pet. I thought about it when a recent, churlish commenter took me to task for doing what I do best....buying lenses. I had a rationale when I bought the Sony orphaned lens and I gave it but I didn't know someone would expect me to defend my choices in detail.

But here goes. I bought the Sony 24-105mm f3.5 to f4.5 lens a couple of weeks ago for a small amount of money. The lens was new at the store but had been there for about four years. That's how long ago it had been discontinued by Sony. It's a little gem. About the size of a typical 50mm 1.8 but much weightier. It came with the typical, wide angle capable, petal shaped lens hood. And a box. And a warranty card. 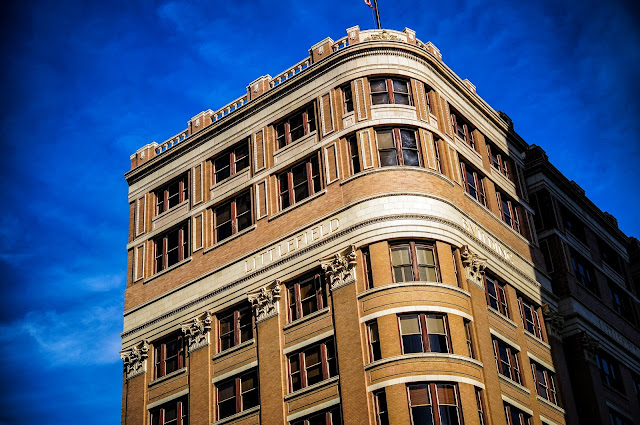 I bet you think this is pretty outrageous vignetting for a lens that's supposed to be designed for full frame, right? But wrap your head around this, all three images in this article were done with the Sony a57 which is an APS-C (or "cropped frame") camera. So the vignetting at f4 and 24mm is astoundingly bad. Really miserable. Yes, it clears up as you stop down a bit but who stops down anymore?

Another attribute of this marvelous optical system is it's blasé effort at being sharp.  If you do everything right and the winds are blowing from the northeast you can see vestiges of sharpness scattered through the frame....just.  But most of the sharpness is obscured by the flatness inherent in the product. And by flat I don't mean it's a lens from the pancake family of lenses. I mean that it's pretty lackadaisical about showing up with much in the way of contrast.

So, to recap: Vignettes like a bastard. Sharp as jello. Snappy as the worn elastic in the waistband of a fat man's underwear. But small and gem-like.  What's not to like? 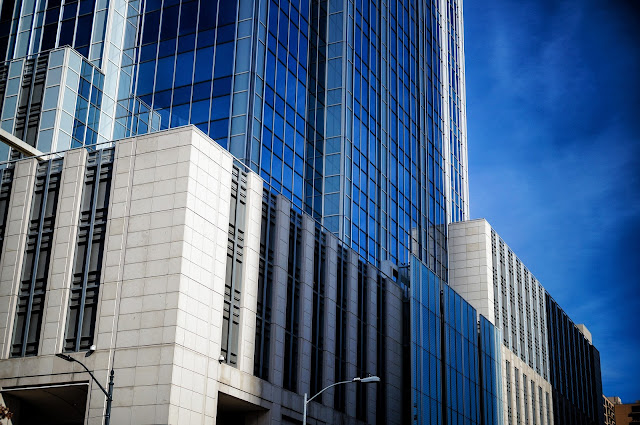 So I tossed it on the front of my cheapest Sony camera and tooled around downtown. Truth be told I was so casual about shooting with that camera and lens combination that I didn't realize that the camera was set to manual focus for the first half of my walk. But I learned a fun fact. Every time you turn your Sony off and then turn it back on again the camera resets the lens to infinity. Cool. No lost shots for me.

I'm being a bit flip but I guess my point is that for my fun work the lens isn't really a big "make it or break it" thing. And I'm kidding when I say it's no sharper than kleenex. Like almost every modern lens, stopping down two stops from maximum sharpens it up enough.

I guess after having owned Zeiss and Leica glass for decades part of the appeal of the Sony 24/105 is that my expectations are lowered. So I'm constantly being surprised when the lens turns out to be better than I thought it was. When it hits above its weight class.

On another level I'm having fun figuring out how to incorporate the "weaknesses" of the lens into some sort of art. The vignetting doesn't bother me at all when I shoot portraits with the lens. It's kinda fun. And the more pedestrian level of sharpness is actually rather nice for some kinds of portraits.

Over the course of the infiltration and overwhelming conquest of film by digital imaging we've become so f***ing binary in our assessment of images that it makes me tired. We apply manufacturing metrics instead of looking (as we should) through the lens of "art." The dumbing down of image making brought with it a simplification of the appreciation of our art. Now instead of relating to content and concept the vast majority of new adherents analyze images based on flatness of field, sensor noise and the appearance of sharpness to the exclusion of all other parameters.

To dissect a joke is to kill it.

What this lens reminds me is that getting to the heart of something is much more important than struggling to get to a sterile sort of perfection. It's okay to have faults. Both for humans and for lenses.

Never before have so many boring photographs been so damn sharp.

I'm learning to turn up the "vivid" control in my jpegs and then yank in some "detail" control in post processing. The lens will take care of itself.

Funny, I wrote about this nearly a year ago, but I did a comparison between some modern m4:3 lenses and their counterparts (Olympus Pen half frame lenses) from forty+ years ago and I found that, with the exception of contrast (easily correctible, or should I say, "changeable"), the older lenses were just as proficient as the "cult" lenses of right now. But they were more subtle and layered. Nothing's really changed. Only our perception that somehow perfection might be accessible.  Suckers.