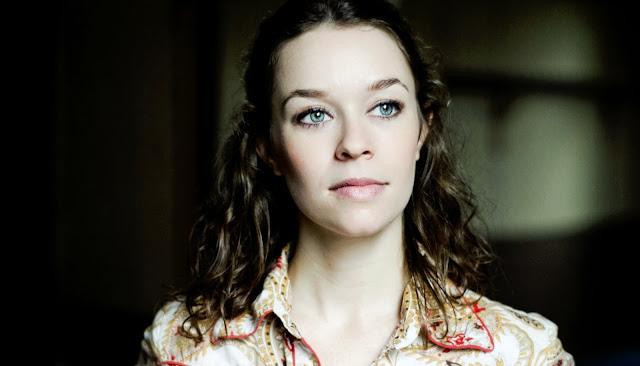 It's been a wild work week. There was a photographer visiting from D.C. We had coffee at Caffe Medici on Sunday and lunch at El Azteca on Thursday. Still getting used to the cultural differences between the hard charging, brusk, brisk east coast and the laid back center of the universe called Austin...

I did my first job for Blackberry this week, did post production on a job for an architectural firm, gave a lecture to photography students at a local college, started in on my taxes, started and stopped on a project for a semiconductor company, did some pre-production on a food project and a project for a cardiology practice, swam, ate sushi, BBQ, Tex-Mex, New World Latino, and a Texas Tuna sandwich at Thundercloud's. (A Texas Tuna has guacamole and chopped jalapeños along with the tuna...). Started the week out with a nice steak at the Four Seasons. Finished the week warming up vegetarian chili we had in the freezer.

Now I just want to play with images that I like. And I'm not answering the phone for anyone who doesn't already have a ring tone programmed into my phone. And believe me, that's a very small circle...

I have a new lens I want to play with and after swim practice tomorrow and Sunday that's all that's on my agenda.

If you work as a professional image maker I think it's important to step away from work and do stuff that you really like on a regular basis. I've been going back and forth between post processing the image above and re-reading my favorite book, The Gates of Fire, by Stephen Pressfield.

The image above is Selena. Shot with a Canon 1dsmk2 and a Carl Zeiss 85mm 1.4 at Willie Nelson's ranch. Post processed in SnapSeed.

How much post processing is too much? When it starts to bug me I know I've gone a bit too far. But it's like soup; you get to salt to taste.

Anatomy of a friendly portrait session. 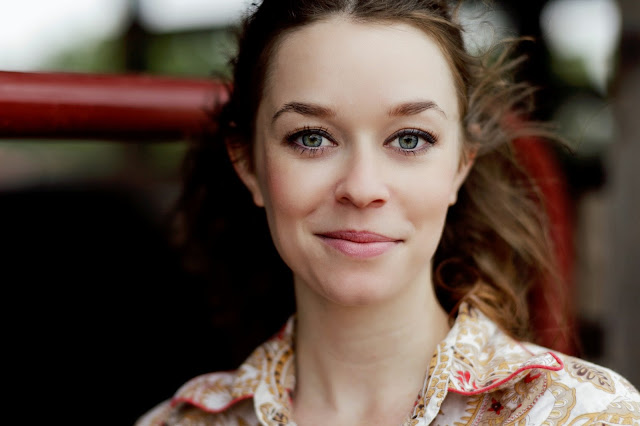 This is a portrait of Selena.

I have a friend named Selena. She's a musician and she has a promising band here in central Texas, with lots of fans. We've photographed together from time to time and I used images of her to illustrate some concepts in my LED book. We worked on this portrait at Willie Nelson's ranch, just west of town. I wrote about the session a year ago. But I didn't really touch on the actual give and take of a portrait session; only the nuts and bolts.

When you do a session with a friend an exchange of money isn't necessarily the goal. In fact it rarely is. Each participant comes to the project with their own hopes for the outcome. Selena wanted to be able to use the images we would create for the promotion of her career. I wanted to go through the process/experience to, on one level, practice my craft but on another level to prove that a 56 year old photographer could bring a relevant vision to bear in the service of someone half his age. In effect I was trying to prove my own relevance to myself.

At the time I rationalized that I was getting value from the session by being able to use the images of Selena in my books and here on the blog but when I dig down deep I really wanted to know if I could still talk across the void of generational differences. And that was a much bigger unknown than anything having to do with the mechanical construction of the images.

We all fight the inertia of our own history and our own tenure. We learn to do things a certain way early in our careers and we tend to cling to them because the known ways are comforting in their familiarity. When you get to be a certain age there's a two way assumption that you've got a fixed way of doing things and it's never going to change. You feel this because you think you are right and your audience of younger people feel this because they've already experienced the intransigence of experience. "That's the proper technique."

I hear it all the time from people all over the web and all over life. Some people argue themselves hoarse over the noble provenance of three-to-one lighting ratios. Others offer that they'll give up an optical viewfinder system when you pry their cold, dead hands off the carcass of their Nikon/Canon/Fill in the blank camera.  And the young-ish aren't immune from the super glue of conformity either.

No, I took a day's worth of images with a conscious effort not to control things the way I had done images before. I didn't drag along strobes and softboxes and other lighting "just in case" and then press it into use for everything. I didn't presume to control the posing or the props. I tried to flow along with what Selena was interested in while trying to put my own spin on the process.

But when I look at the images even now I see the iron hand of precedence in the mechanics of the images. The one above is shot with an 85mm 1.4 Zeiss lens. It's a prejudice I find hard to break. My default is that medium telephotos with fast apertures are THE way to shoot nice portraits. I find some of the "rules" I picked up over time hard to break because they've worked and by working they reinforce their own efficacy.

But when I really drill down I did the shoot because I wondered at the time if I still cared enough about the outcome of my photography to make good work. Could I move past blasé to get back to committed? Could I find the fun and curiosity that made all of this so much fun back when I was 25 too?

That was then. Now I know that I can answer "yes." But it's important to me to understand why I take on some of the things I do. In some sense I want to see what the magic is all about now that they really have changed the formula.

People think I change gear because I'm in love with the gear. I really change it because the only way to stay fresh and relevant to yourself and the process is to keep growing and keep questioning. I have the advantage of being able to look back and see how we used to do it long enough ago to see the stark contrast between the days of hypercontrolled and stiff photography that comprised the art when I started out in the commercial field. It's totally different today and the same old tools don't necessarily apply.

The brain stays flexible as long as you challenge it. I can think of nothing less challenging than to use the same tools to do the same craft over and over again in the same way.  It's something to think about.