And so begins Canon's journey into mirrorless cameras with EVF finders.....Count on it. 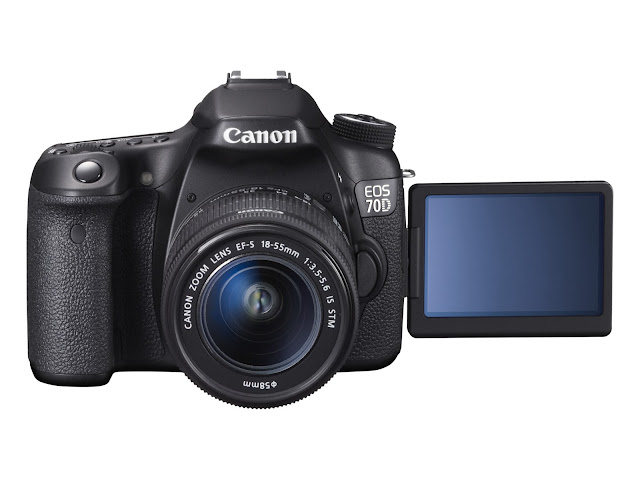 I just read the white paper about Canon's new on chip, phase detect, auto focus technology for the Canon 70D. It basically uses over 40 million pixel elements working under 20 million micro lenses to capture images and to do phase detection AF. Since the camera is dividing all the 20 million pixels in two we can expect two outcomes: 1. The accuracy of the phase detection AF on chip will be really good and the amount of light, cumulatively hitting the AF sensors, will be higher than that in more limited  area systems (current Sony and m4:3rds).  2. The complexity of the processing and control of the sensor will be increased requiring more horsepower from the processors. I also suspect that having two photo diodes at each pixel site will have other, unexpected processing consequences. I'm sure Canon will work it out but it seems obvious that this is Canon's initial step (we, and the world at large, are, for the most part, ignoring their first failed effort...)  in creating an answer to the mirrorless incursion. A new philosophy hoping to deal with the Mongol hordes of mirrorless offerings thundering across the plains of the consumer camera market.

I see this camera as a "proof of performance" sample. The next generation will move to a mirrorless configuration with an EVF because, if the on-chip AF is successful, there's no logical or economic reason to retain the more costly OVF. (To all those who say that cameras with EVFs are MORE costly I would say that you misunderstand. The new cameras may be more costly to YOU but they are much less expensive for the manufacturers and hence shore up receding profits. Not everything gets passed along to the consumer, especially not in a stale market...).

Presuming that Canon's 70D really performs (and the on chip AF is touted as being fully usable with every current Canon lens...) this means that both Canon and Nikon (in their J and V1 cameras) have proven to themselves that they need not have a secondary phase detect sensor integrated with finder optics and can offer a less expensive product at a steady price point to consumers who are acculturated and acclimated to doing most of their viewing and reviewing on big, rear screens. It also means, when Canon pull the curtain open on their mirrorless EVF iterations, that video gets better for most consumers because focus gets better for the video portion of the camera's feature set. And that's been a big source of unhappiness with Canon and Nikon amateur (and pro) video users who've come from faster focusing still systems.

The next step for all the makers is to finish coming to grips with fully electronic shutters. Once that's done we'll have taken out all the moving parts except for the control interfaces and that means faster cycling shot-to-shot and no wear and tear.  Just in time to try and catch up with the mirrorless market that's already crowded in under the big tent.

Count on it.
Posted by Kirk, Photographer/Writer at 15:56 12 comments:

Before you sell that old camera go back and look at some of the work you created with it... 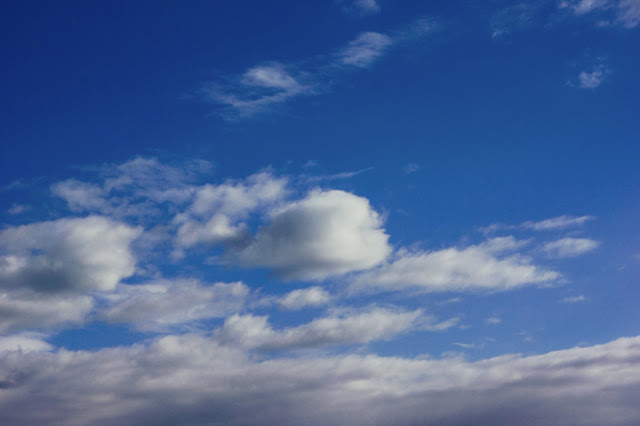 There's always new photo stuff coming out and I'm as fickle (or more so..) as the average photographer. It took all the lip biting and jaw tightening self restraint I could muster not to buy into the initial hysteria surrounding the Nikon D800 cameras and plunge into another system shift. The thing that saved me was my embracement of the EVF world view and the hold that superior technology has on me. In retrospect it was good to stick with my Sony cameras and leverage their special advantages for video. While the D800 files might be a tad more detailed that would be the only real advantage of the camera for me, and for my way of working it's not much of a perk.

But I never seem to learn and the other day I was handling yet another camera at the camera store and my undisciplined brain started leading me down a pathway that promised a newer, better and snappier set of tools than those I had in my own camera bag. Well, I'm pretty taken with the Sony SLR stuff (this is how the thoughts progress...) but I haven't used the Sony Nex stuff in a while (damn Samsung NX300...) and I could probably trade in all of my Nex stuff and get the new stuff. An ill-conceived plan began to form and before I knew it I was heading home to fetch gear and all the while my gear driven dark side of the brain was tossing out little cupcakes of imagined happiness....if only I had that new gear to play with. Ah, almost seduced once more by nothing more than the beautiful sound of a wonderful, mechanical shutter mechanism and some nice exterior design. But if I had gone through with my thinly considered plan I'd have ended up with two overlapping SLR systems and no fun, little toys.

I'd like to write that my good sense and reasoning bubbled up and overwhelmed my more random and emotionally driven acquisition glands but the reality is that my plans were thwarted by the drudgery of maintenance.

I'd been on a trip to Boston in the Spring with the family and took only the two Sony Nex 7 cameras (Michael Johnston is wrong; I do not have seventeen of the cameras. But I suppose I would if money were no object). I also took only three small but potent lenses. Two from Sigma and one Sony. The focal lengths were: 19mm, 30mm, and 50mm. I shot a bit and when I came back I stumbled into project after project and never really paid much attention to the images I'd shot. Well, as I was cleaning up folders, making space and generally getting ready to incorporate the new Mac Pro machine into my workflow the minute it is released I came across my  Boston Images folder. When I looked at the images I found them compelling and different than images from my past and present cameras. I found that I really responded to the tonalities and colors in a direct way. I resolved that, whether or not I flirted with newer or different cameras, I would have to practice camera polygamy because the Nex flagships were too cool to give up. I guess they will eventually go into the stack with the Kodak cameras from the early years of this century and I'll trot them out to prove, in 2019, just how good today's technology was. Is. 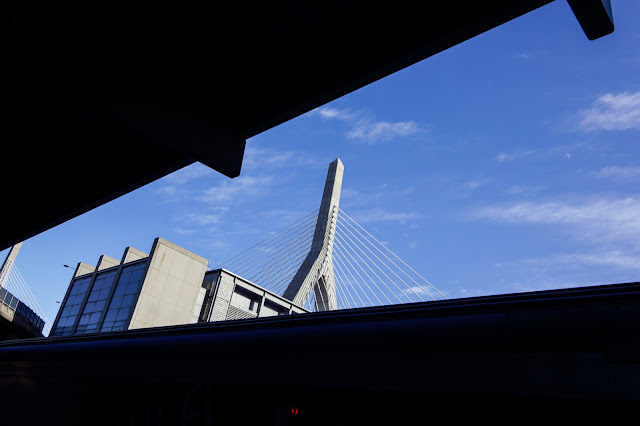 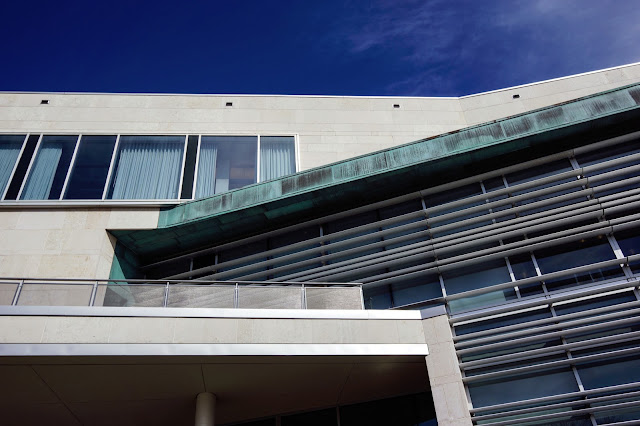 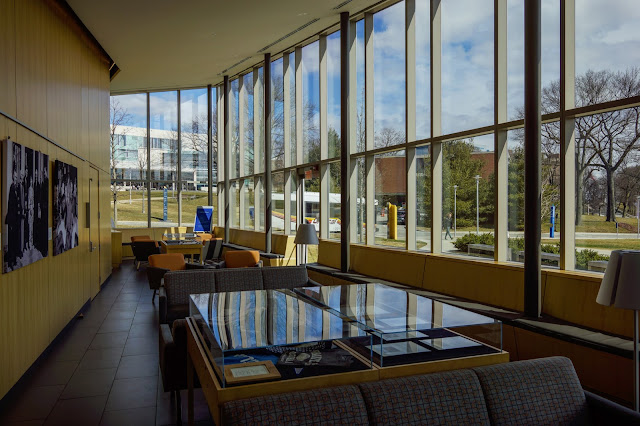 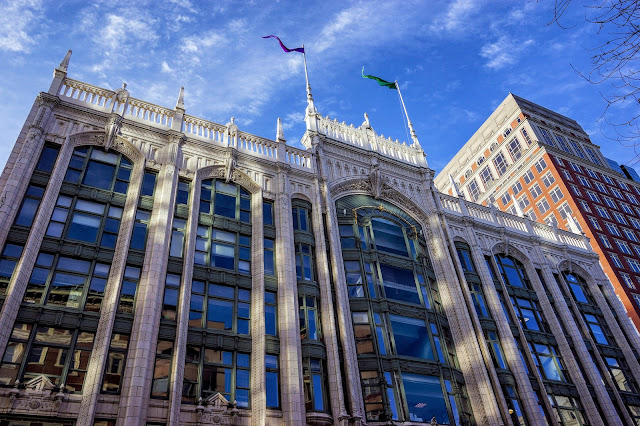 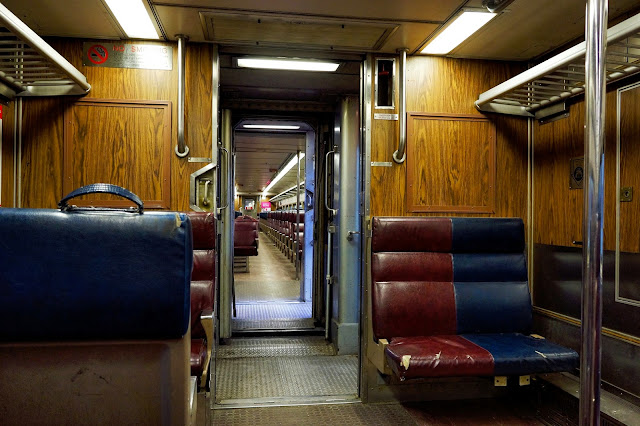 Posted by Kirk, Photographer/Writer at 13:52 12 comments: