Why looking at the best work in the world is important. And fun. 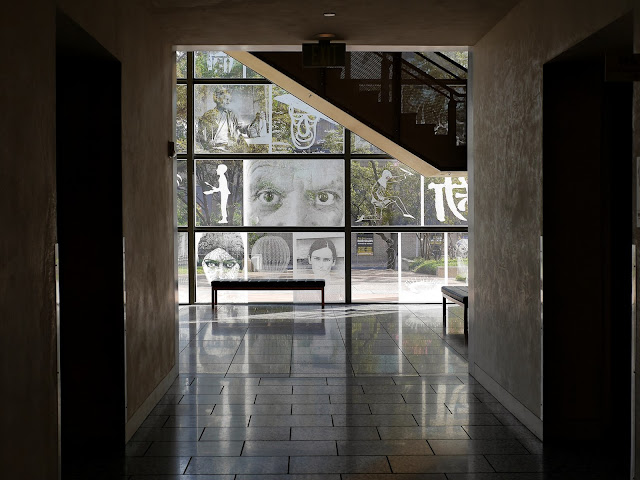 You may or may not remember that several years ago my friend, Will, and I were engaged to make a video about the Magnum Print Collection. The occasion was the long term loan of the collection to the Humanities Research Center at the University of Texas at Austin by Michael and Susan Dell. Here is the video featuring then curator, David Coleman, and a selection of original prints: http://visualsciencelab.blogspot.com/2010/03/video-about-magnum-print-collection.html

That was in 2010. Just this month the HRC opened a show with several hundred wonderful prints made by the legends of the Magnum photo agency over a period of years from about 1955 to about 2008. There is work from Henri Cartier Bresson, David Seymour, Josef Koudelka, Phillipe Halsman, Constantine Manos, Raymond Depardon, and many others. It's an amazing show both for the breadth and for the almost uniform high quality of both the seeing and the prints. If you are a photographer and you live within a day's drive from Austin you owe it to yourself to come and see the show. It's free and open to the public. (Check the hours before you drive in from El Paso...).

I was particularly stunned by how good the technical quality of the photography was, given the allegedly inferior equipment and "image sensors" the master of photography were using sixty or so years ago and yet many of the images seem head and shoulders better than the vast majority of the work I see all over the place today....including work lauded by all the usual sources.

There is one image of three people in a small room by Josef Koudelka that riveted me. I devoured it with my eyes for five long minutes and then returned to it two more times before I finally exited the museum. It's an interior, available light shot of three "Gypsies." A young woman, an old man and an old woman. The composition is perfect. The young women is to the right of the frame and in a plane closest to the camera. She is gazing directly into the camera. Over to the left of the print is the old man with a hat. He is looking at the young woman but he is in a plane behind her which adds a wonderful depth to the image. In the center of the print, in a third plane even further removed is the old woman, bent over a primitive stove. And behind her is the intersection of the two walls of the room and the ceiling which creates soaring diagonals that come forward toward the two other subjects. The effect is full of energy and endlessly compelling. It's a wholly self contained narrative about existence.  And the print is better than 99% of all the digital prints I've seen since the dawn of the digital age. Effortlessly better. Not bigger. Just better.

Did photographers see better in the 1960's? Was the act of committing precious film ( and miles and days away from more film....) a consideration that drove photographers to a higher level of attention and intention? Pondering this caused me to question almost every piece of photographic art I've seen since 2000. You may not agree with me. You may not like Koudelka's work. But the act of communal viewing in a darkened space with perfect light, with the object of your observation unencumbered by your screen and its limitations may provoke you to experience art at a different level than the screen will ever allow. At least that's been my experience. The print is still relevant. Come see them while you can.
It's a different and wholly inferior art form when confined to an electronic screen. Honestly. 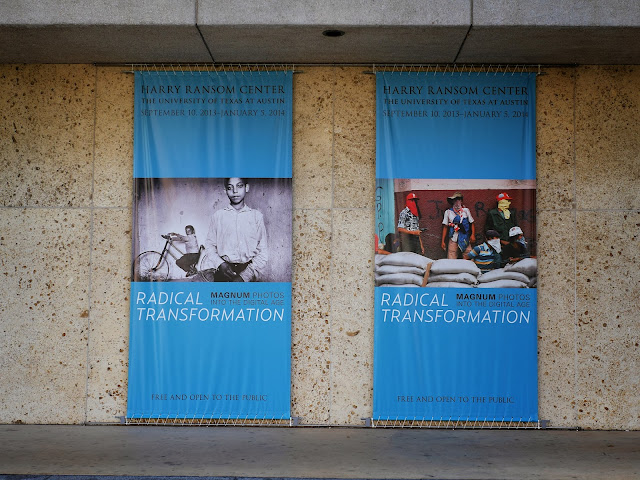 Bonus blog over at RIPE CAMERA: http://ripecamera.blogspot.com/2013/10/the-complete-rationale-for-buying.html
Posted by Kirk, Photographer/Writer at 19:37 13 comments: