Top Camera of the Year? That would be a three way tie. The winner depends on your point of view... 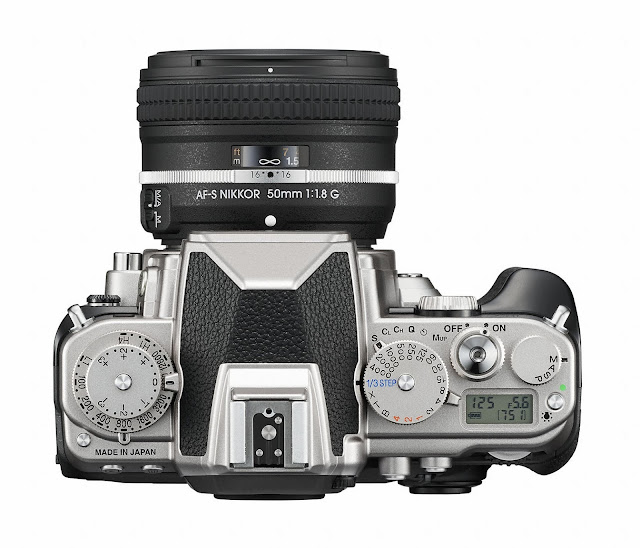 The Nikon Df.
If high ISO image quality is the number one priority on your camera evaluation spreadsheet, and you are a Nikon shooter. This is your winner. It's also the perfect nostalgia booster for anyone who started photography with an SLR (no "D") in their hands. 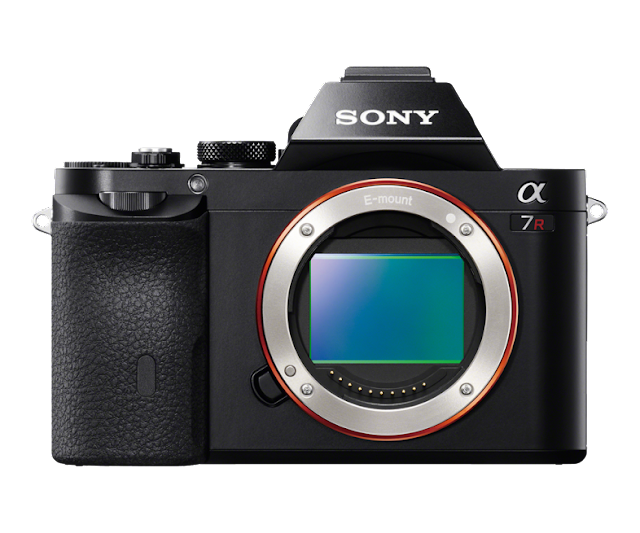 Sony A7r.
If you are looking for an incredibly detailed sensor and the ability to use it with Canon, Nikon, Leica, etc. lenses, and you want all that at a reasonable price, then this should be at the top of your short list. It's the D.I.Y. fanatic's dream. Can I wedge a Nikon 43-86mm zoom on there? You bet! 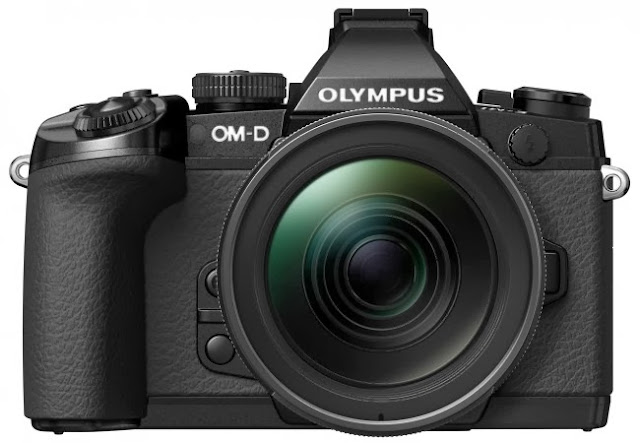 Olympus OM-D EM-1
Looking for a camera that's so well stabilized that it takes five times as long to hit the ground when you accidentally drop it? How about the camera that's the most fun to use? Or the one with boxes full of cool lenses? So, what's a few fewer pixels between friends?

It's been an interesting year for cameras. Not that there was a record number of them introduced or that there were tremendous technical breakthroughs to celebrate. This year was like a maturing process for the main camera types. But there's enough going on to keep the enthusiasts clutching their checkbooks and trying to decide if now is the time to plunge in and buy......more cameras.

For full on marketing innovation you've got to hand it to Sony, they turn total product indecision into a plus, wipe out whole product categories and re-label stuff with reckless abandon. We'd call it the "throw it at the wall and see what sticks" methodology but so the consumer wall has proved to be more or less Teflon(tm) until now.

But let's drop back a few years and look at where Sony has come from. Five years ago they introduced the rock hard (and heavy as a brick) ultra-traditional DSLR, the a900. They quickly followed with almost exactly the same camera in the form of the a850. These were both built like tanks and made very few concessions to the digital age. No live view. No video. Just full frame sensors (which were rare at the time) and lots of heavy metal. Popular with the Sony faithful (all 50 of them) and a good platform for using Zeiss primes and G series zooms.

But by 2010 these two cameras were getting long in the tooth and the Sony-ites were screaming for a new full frame body. It came in the form of the a99 which was both loved and hated. Loved because it used a state of the art sensor and put Sony shooters in range of the Canon and Nikon faithful for high ISO performance. And it was optimized for best color. But it was also hated because Sony pulled a "Sony" and gave us yet another flash shoe standard. One that is anything but standard. Just ask anyone who tries to put a radio trigger on the new flash....