A PSA for Zach Theatre's Show, "This Wonderful Life."

The folks at Zach Theatre needed a PSA for their one man play starring Martin Burke. Martin plays all 37 main Bedford Falls characters in this somewhat wacky play based on the Jimmy Stewart movie, It's a Wonderful Life. I had some free time on a Saturday afternoon just before one of Martin's first performances so I was happy to help out.

I used four of the Fotodiox 312AS LED light panels to light Martin on the stage. I stuck a Panasonic GH3 camera on a tripod, used a Rode NTG2 boom microphone and ran the audio straight into camera. Since Martin was moving off his mark I was able to set the microphone on a stand and aim it pretty precisely. I monitored his levels through a set of headphones plugged into the camera. The taking lens was an older Olympus 40mm 1.4 Pen manual focus lens used at around f2.8.

This was a classic "one man crew" project with me doing the grip work, the audio, the direction and at the end, the editing.

The folks at Zach had local radio talent, Dave Jarrett, do the voice over and we dropped that into the mix. The 30 second spot was edited in Final Cut Pro X running on an ancient Mac Pro laptop.

Every time we do one of these I realize that I need to move the camera more and I need to edit tighter. I'm sure friend Frank will have some good critiques for me. I listen to him because he knows what he's talking about. An even better idea would be to start with a script instead of just starting with a loose idea.

I promise. Next time I'll write a script. And the time after that I'll do a story board.....

edit: If you want to see the high res version click on one of the links under the video window and go see the HD version at Vimeo.

Posted by Kirk, Photographer/Writer at 22:58 10 comments:

A Curmudgeon's Delight!!! Making predictions for the New Year. One prediction at a time. 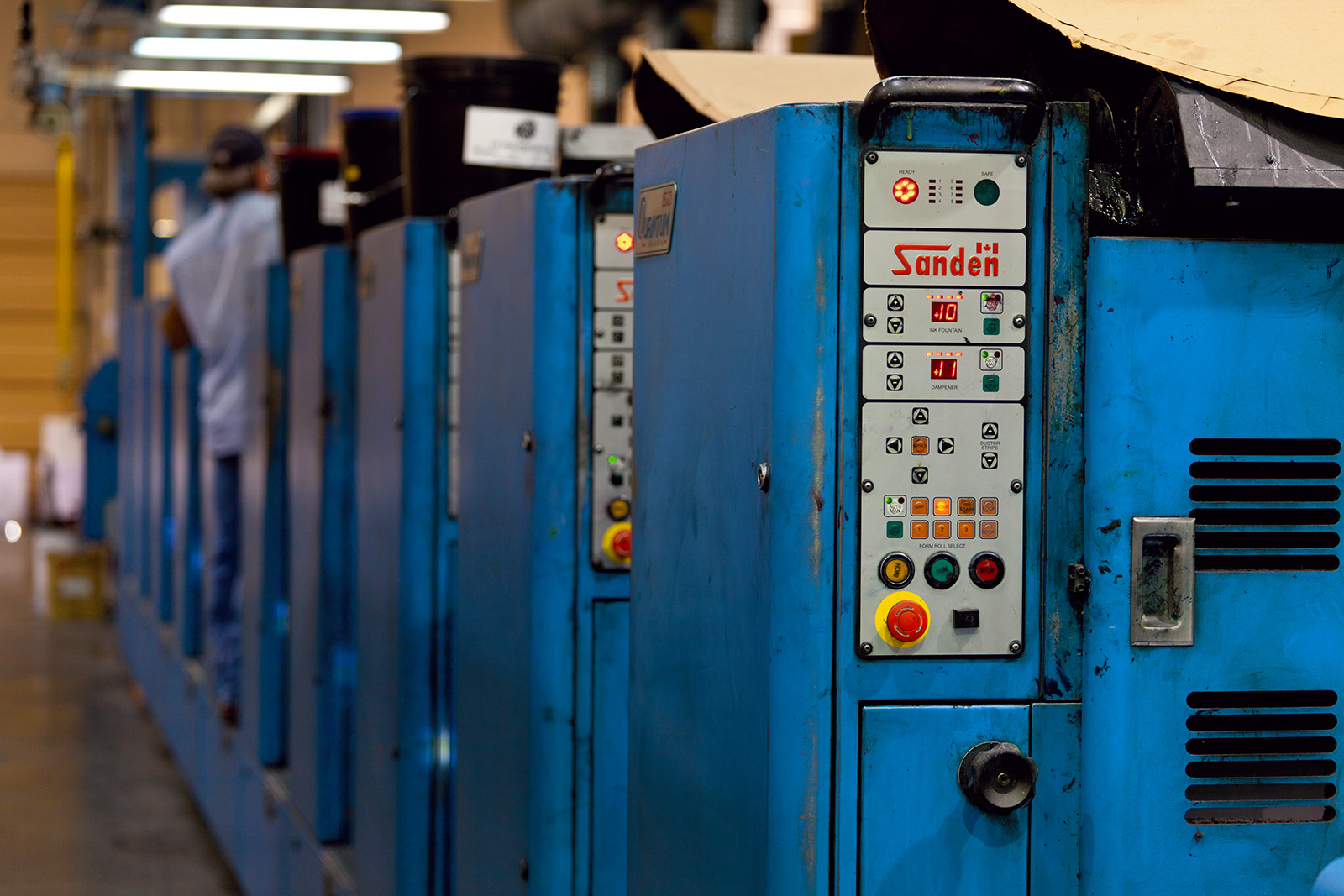 This is the year (2014) most people give up on print. Not everyone. There will be magazines for a while longer and printing on product packages but I'm pretty sure that the days of spending money to print a nice, four color brochure to hand out to clients (who will look at it once and then toss it in the recycling bin) are largely behind us. Yeah, I know that you love print and I love print but the smart companies are already in the habit of sparse printing. Just try getting a nice, multi-page 9 by 12 inch five or six color product brochure from Apple. Probably not going to happen. Come to think of it, the last time I went out to buy a car no one at the Honda dealer was rushing to put slick car brochures in my hands either. My graphic designer wife says they still print brochures for medical product companies but really, that's just because professional medical practices don't subject themselves to endless e-mail and the purchases they make can require time in committees to approve.

When my plumber came by to show me some new faucets for the kitchen, he wiped his hands off, grabbed an iPad and scrolled through the choices from Kohler and the other makers.  It seemed natural enough to me. Consider the last time you bought a pricey camera. I'm going to bet that the real manual came on a disk. The manual for my Galaxy NX came....from the web. None in the box. No more print. Print isn't vanishing everywhere. It will leave the middle of the market first. The rich will still be courted with nice print pieces because it's codified as part of the dance. And the poor will still get printed information because a web infrastructure is still cost prohibitive for more people than we think, along with the barriers to the sort of mainstream acculturation that seems to let us (the educated middle class) know almost by telepathy where the good information lives.

When I say "Print" I mean brochures, magazines, direct mail and point of purchase materials. You'll of course understand that I am a commercial photographer. I am not necessarily saying that from this point on no photographer will print their own work, have a show of prints or print a portfolio. But think about it. We've been trained all of our lives to accept and understand the printed piece. How will the mass psychology of the marketplace shift when we make the collective decision to let so many pieces of print go away?

The advertising won't vanish. It will go where it's been  heading for the last fifteen or twenty years. It's all heading relentlessly toward screens. We've done a masterful job weaning the newer generations off print entirely. We react with screens in a different way. There is an implicit understand that the images contained on screens are ephemeral, fleeting. The images will ultimately become short fuse consumables instead of physical artifacts. And maybe for industrial prosperity and efficiency that is a good thing. Disappointing to the generations whose primary interaction was with prints and the printed page but probably inevitable.

Fortunately, even for the curmudgeons, the screens get better with every generation and that gives them less to bitch about. Funny to think about the future of gallery shows... Instead of walking around in a room full of prints perhaps we'll be ushered to chairs and we'll watch images float by our eyes on giant screens---with all the resolution and color we've wanted---one image after the other. Cycling around again and again.  Perhaps there will be multiple viewing stations where little groups of gallery goers can congregate and they'll be able to set the speed at which they are able to consume the proxy of the art.  Probably cheaper than framing and mounting.

At any rate I hope they don't do away with the wine and a nice buffet at the art openings. That would be too much!

Posted by Kirk, Photographer/Writer at 17:32 7 comments: