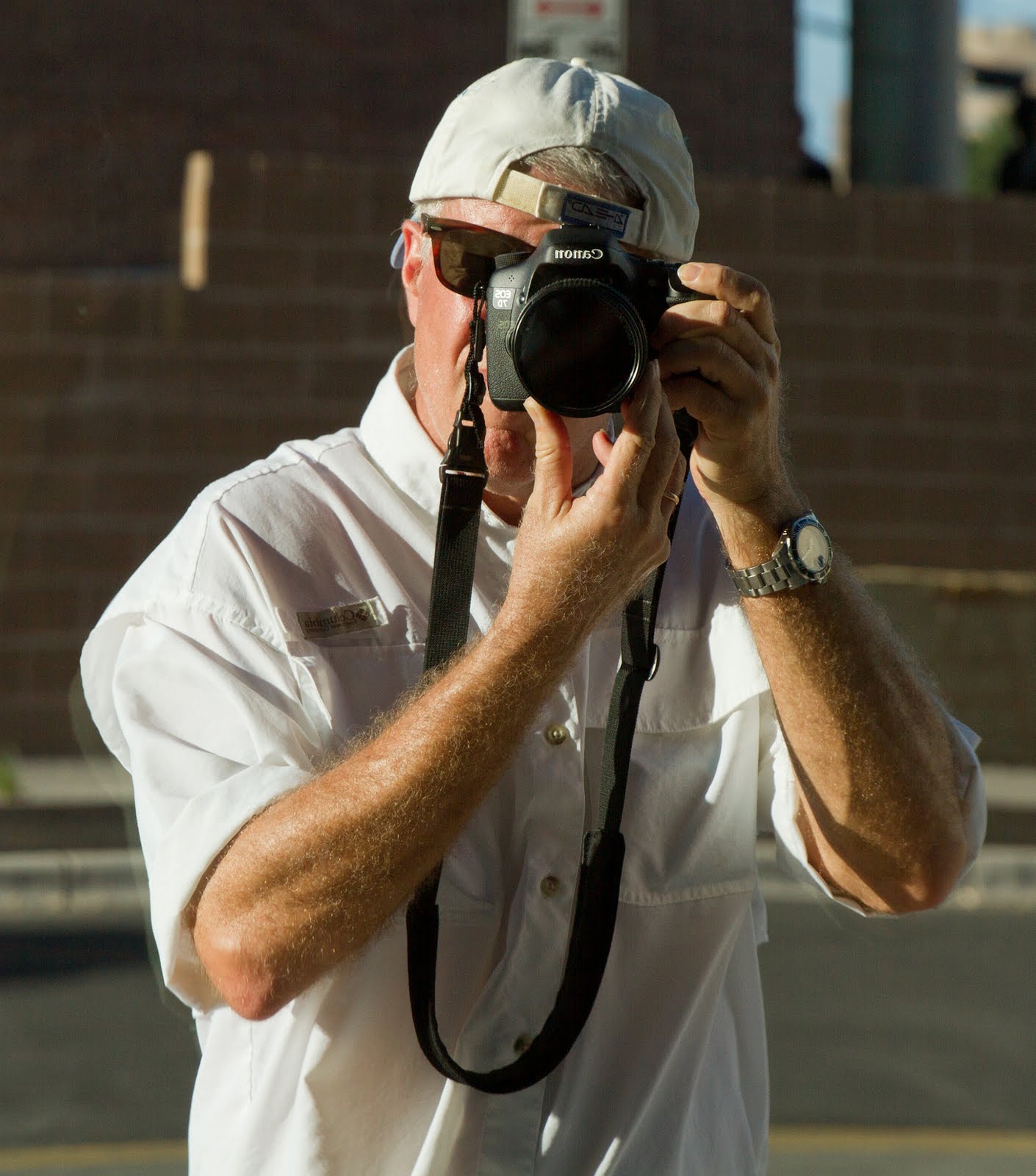 It's always fun to make predictions about the future but it's always harder than predicting the past....

So, Canon has had a pretty crappy year when it comes to the ritual measurement of sensors. The folks at DXO seem hellbent on making Canon cry by showing again and again, with their unfathomable black magic numbers, that every new camera with a Sony chip inside has ten times the dynamic range of the best Canon cameras and shiveringly good high ISO noise performance. When you add to the thrashing the Visual Science Lab gave them earlier this year when they introduced their tragic attempt at a mirror less camera (the EOS M) you'd be forgiven for thinking that all their engineers gave up and headed out the door to try their luck at Pentax or Holga. The Canon faithful are torn and many of them (especially those who adore the Canon specialty lenses....17mm Tilt/Shift???) have rushed to try out the new Sony hot flash of the moment, the A7r. The rationale being that they can finally get the resolution they've wanted since the arrival of the Nikon D800e, along with the useful application of their more or less meritorious Canon lenses.

I know average consumers don't care about any of the magic DXO incantations or the Devil's work of the forum chatter but I'll admit that if I were still a professional Canon shooter I'd wonder if the wonder years were gone and it was time to wander....

But wait!!!! I've heard through the ozone that Canon has been waiting on something big. They've been building a chip (sensor) fab (fabrication plant) that will be able to make chips with a much smaller geometry than ever before. Something like .(point)18 microns. Extrapolate that tidbit and you get the impression, the sense--- that Canon is just about to leapfrog their competitors and turn it into few more years of white lens mania again. Smaller chip geometries mean faster and more powerful processors and, if they use bigger wafers, it may mean better yields which would translate into lower prices.

Here's my prediction: Announced in Spring 2014 and delivered in the late Fall of 2014 Canon roll out a 48 megapixel, full frame camera that becomes the first production camera to take DXO over the 100 mark. While the improvement at 100 over 95 would be tiny....maybe a sixth of a stop difference, the vastly under educated public will lunge to embrace the numbers with their usual binary focus and it will drive satisfying camera sales among the Canon-escenti.

Why wait? Why not just embrace the Sony A7r Kool-Aid and be done with it? Well, I think the wide angle folks are going to find out that the weakness of the short register cameras might be magenta fringing and weird edge artifacts with the very lenses that most people would like to press into service. If their own mark (Canon) makes a better solution it may stem the tide of the Sony invasion---at least among Canon pro users.

Maybe Sony has engineered out the magenta issues (but I saw it regularly with legacy lenses on the Nex7) but I'm not sure. I'll be watching from the side lines.

It's a sweeping prediction based on fabrication rumors. Let's see if it comes true. At least it will make the Canon shooters happy.

(Factoid: The Canon 5D3 actually has more dynamic range at higher ISOs that some of the vaunted Sony chipped heroes. Just look at the actual graphs.)

Posted by Kirk, Photographer/Writer at 17:18 9 comments:

Micro Rant. Bokeh is not = to shallow depth of field. Really. It's not. 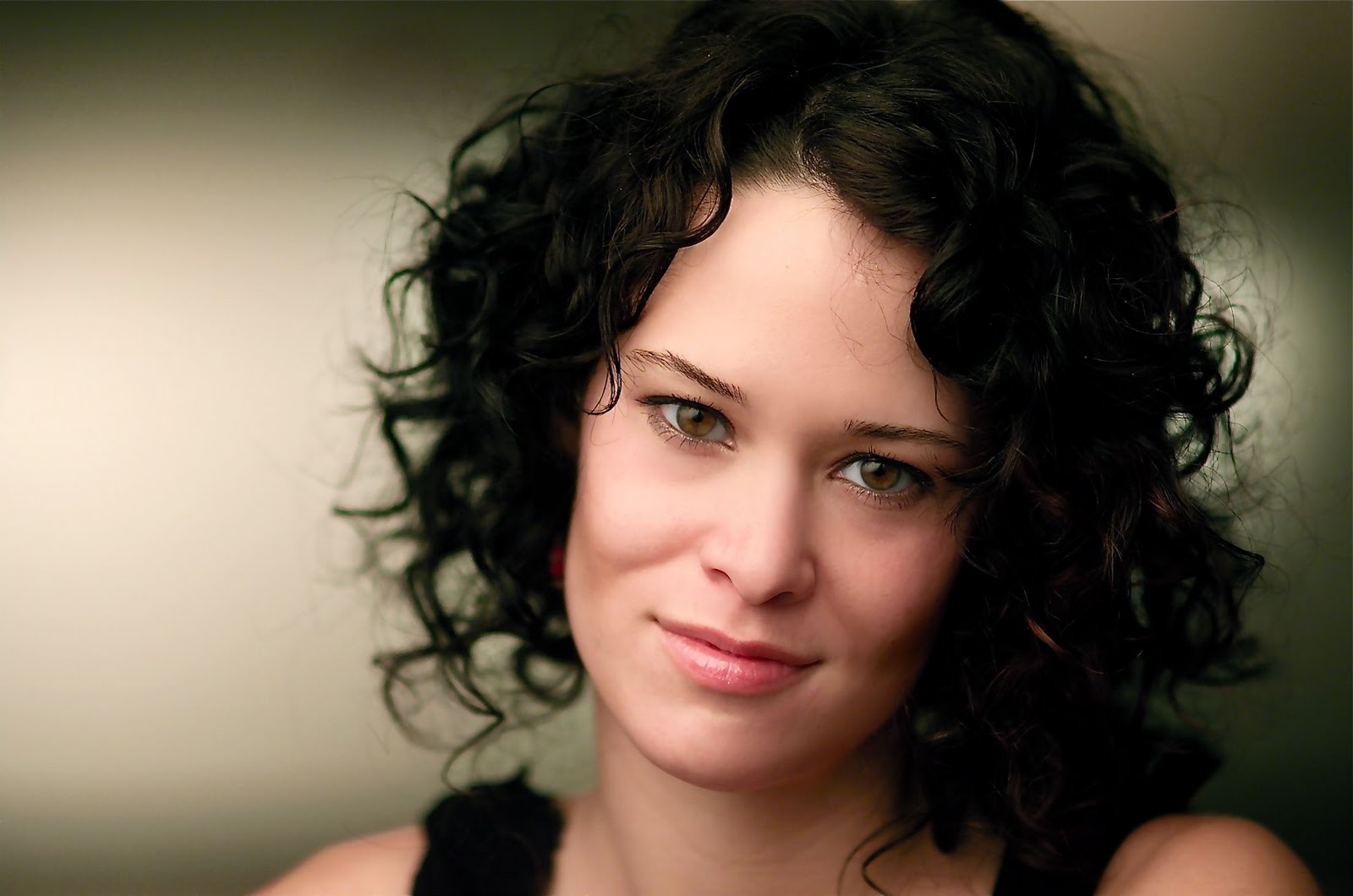 I don't speak Japanese and I'm not an etymologist but I'm getting really annoyed at the legion of people who've decided (through lack of reading, research, etc. whatever) that the word "Bokeh" is exactly synonymous with the the phrase "out of focus background"; a condition caused by using a lens at an very large f-stop and from a relatively close point of view. It is not. The word Bokeh describes the character of an out of focus area in a photograph.

This is not my opinion. I have a photographer friend who is a native Japanese speaker and an accomplished photographer and he's taken pains to explain the meaning to me several times. In detail.

Here is what the Wiki says: In photography, bokeh (Originally /ˈboʊkɛ/,[1] /ˈboʊkeɪ/ boh-kay — also sometimes heard as /ˈboʊkə/ boh-kə,[2] Japanese: [boke]) is the blur,[3][4] or the aesthetic quality of the blur,[5][6][7] in out-of-focus areas of an image. Bokeh has been defined as "the way the lens renders out-of-focus points of light".[8]However, differences in lens aberrations and aperture shape cause some lens designs to blur the image in a way that is pleasing to the eye, while others produce blurring that is unpleasant or distracting—"good" and "bad" bokeh, respectively.[3] Bokeh occurs for parts of the scene that lie outside the depth of field. Photographers sometimes deliberately use a shallow focus technique to create images with prominent out-of-focus regions.

Here is the link to the entire article: http://en.wikipedia.org/wiki/Bokeh

If we are to have rational discussions about aspects of photography I think it is vital that we use the same terms, respect the definitions of existing terms, and understand the words and concepts that we share and discuss.  Otherwise we erode our ability to have meaningful discussions and we end up with the blogging equivalent of the Tower of Babel (For Tower of Babel please see the Wiki link here: http://en.wikipedia.org/wiki/Tower_of_bable ). (yes, I see that Babel is misspelled in the link but that's the link.)

Just to be clear, Bokeh, is not a shorthand way of saying, "I put the background out of focus with my long fast lens." It actually means "When I use two different lenses of the same focal lengths but of different construction, and I shoot them both wide open, I find that one has a different quality or set of characteristics in the out of focus areas than the other. They have different Bokeh." The two lenses can be equally out of out of focus due to a small area of sharp focus (depth of field) but the way the backgrounds look can be quite different and that is due to the way each lens is made. Some highlights in the backgrounds might look much harsher on the images made by one lens compared to a lens of the same basic specifications but with different designs.

People who are invested in studying the arcane science of Bokeh will point to lens formulations and even the number of diaphragm blades in the aperture control of a lens as design decisions that influence the quality of the blur.

If one misuses the word bokeh as a substitute for "out of focus" we lose our collective ability to have a meaningful dialogue about more subtle characteristics of a lens's ability to render images. I have four different 85mm lenses and all four, when shot at f2.8 have identical depth of field but all four provide different styles of blur or bokeh. The concept of bokeh can be a powerful descriptor, especially for portrait artists who want images that are easy on the eye. Better bokeh is generally associated with softer and less detailed blurs in the out of focus areas, with smoother transitions. A lens which has distracting Bokeh is often described as having "nervous" blur in the out of focus areas.

Let's please respect the definition of our craft's words. It makes for more accurate exchanges.

Posted by Kirk, Photographer/Writer at 16:12 22 comments: