Rationalizing the systems for the coming year. What stays? What's going? And why.... 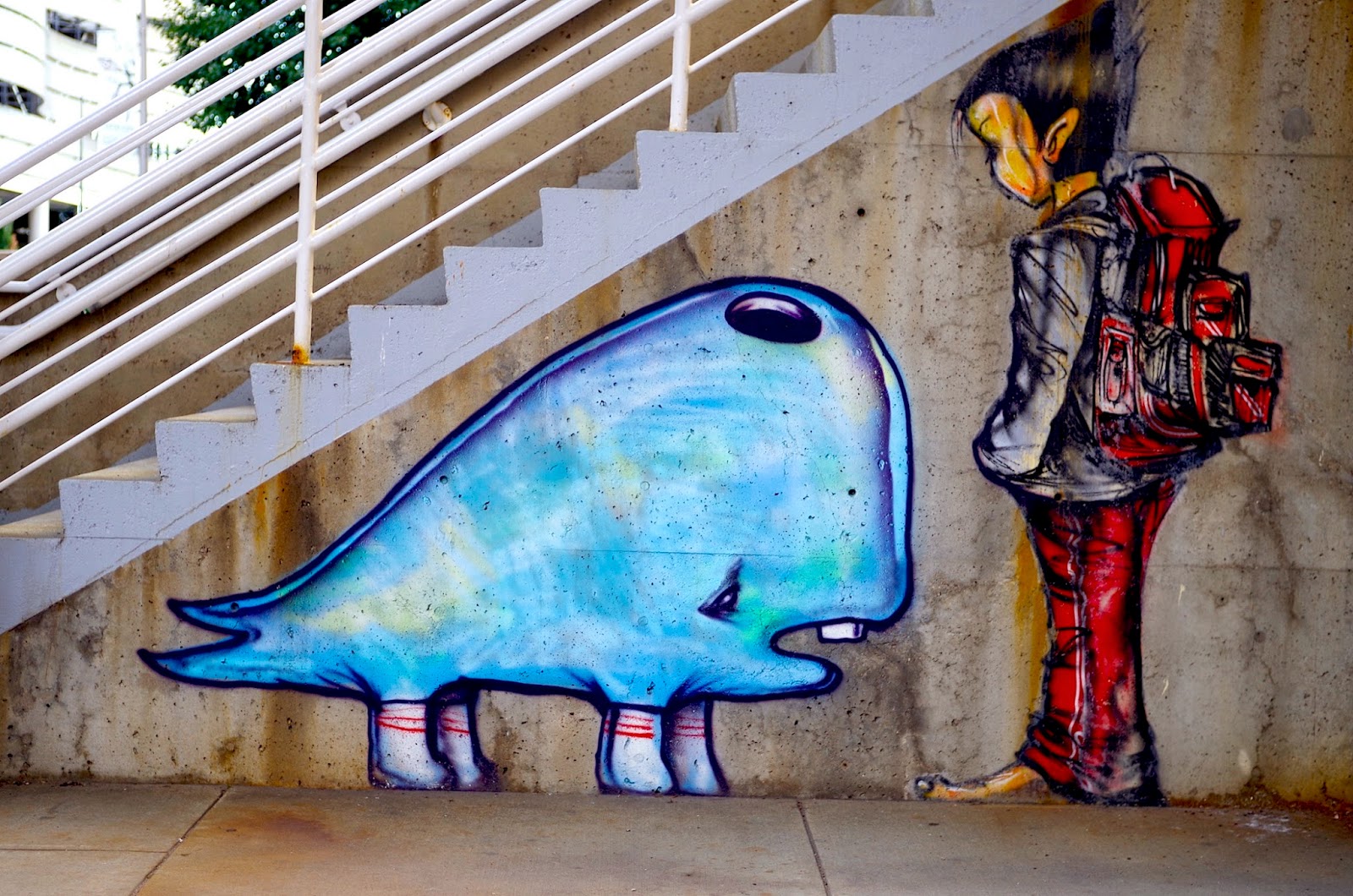 Every website we visit these days (for photography) is talking about giant transitions. For some it's the transition from big DLSRs with seismic blast mirrors to much smaller, mirror less cameras. In many cases it's a transition from cameras that do video well and the rationale is that many smaller cameras do a better job focusing in video but have very similar image quality to all the bigger cameras because everything ends  up getting sampled down to 2000 by 1000 pixels or less. A lot of people are talking about downsizing from big, traditional cameras to smaller cameras (and much smaller lenses) in order to take a strain off their shoulders, backs and carry-on luggage.

I used to buy the smaller, lighter argument until I realized that when we go on location for corporate and commercial clients the cameras (any kind of camera) are the least of our burdens. We are usually carrying four to six light stands, some flags to modify light, some sort of lighting instruments and their attendant modifiers as well as a big, heavy tripod and cases to put all the stuff in and keep it relatively safe. And speaking of safety those four twenty-five pound sandbags don't lighten the load much either.  Now when I look at cameras I start weighing cost, efficiency, quality and usability more than anything else.

We like to think that there are objective measures to quality and, surprise! there are. But there's a sliding scale of where the crossover points occur between reckless costs and necessary quality. Most people aiming at the pro market have some sort of calculus that they use to divine that point for themselves. But I've always been into new math so my break points differ from traditionalists.