With all the talk of bokeh I decided to look at the bokeh of the Pentax 18-55mm DA II lens. It's not a big test as it was all done at f8. 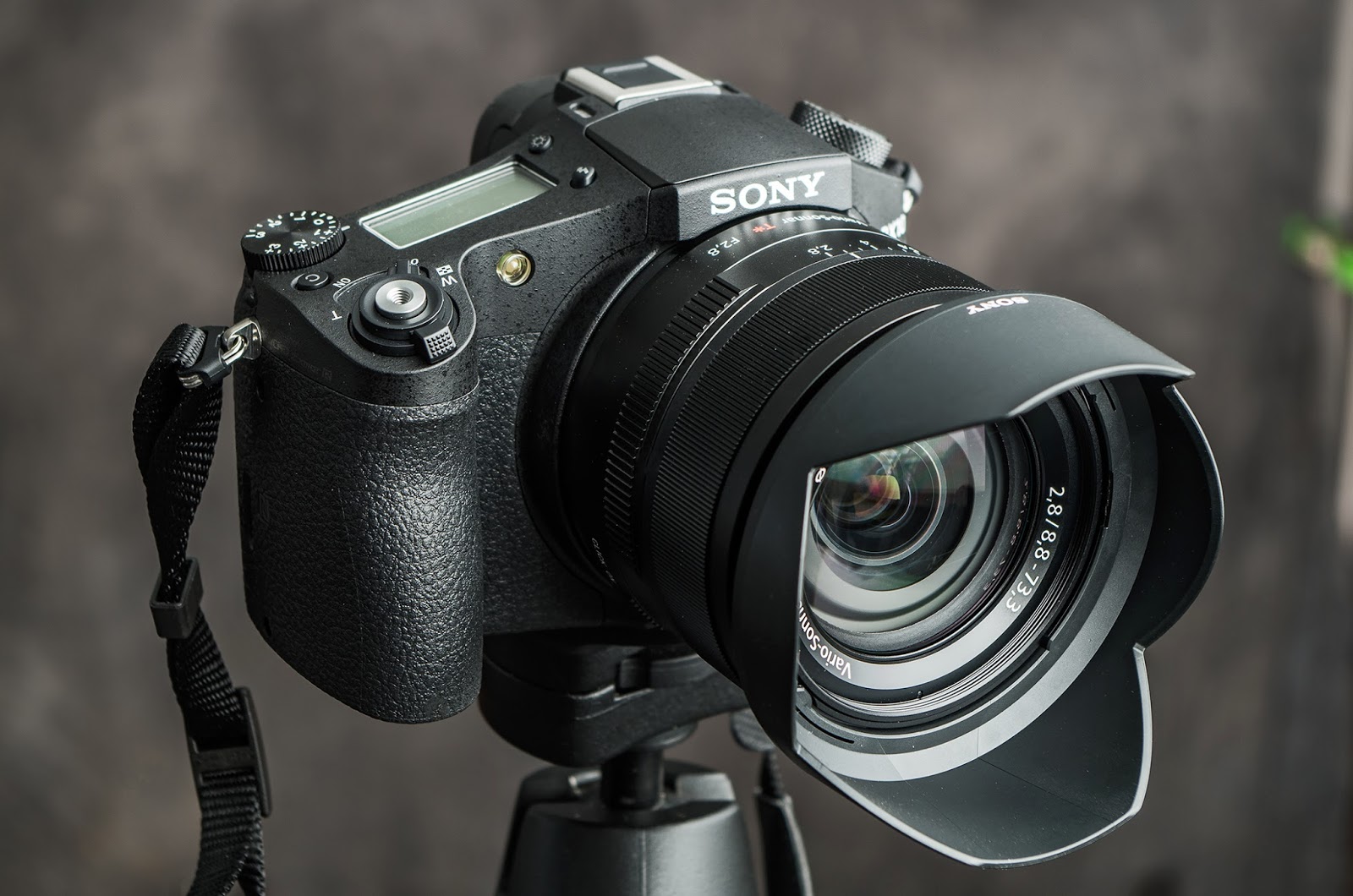 I think the evaluation of bokeh works well when you focus on something close, put the background out of focus and then evaluate the transitions and lens artifacts that manifest themselves in the out of focus areas. In this set up I included (on the right hand edge of the frame) a green "A" clamp in order to have a hard edged object to evaluate. I chose to do my investigation at f8 because that's a sweet spot of overall performance for this lens and all similar lenses. I also chose that f8 stop to challenge the prevailing idea that bokeh is somehow always tied to a wide open lens aperture when in fact it's the description of the quality of the out of focus areas and not a description of lens speed!

What I see in the image is a very nice and even flow through the out of focus areas and calm, happy tonal intersections. In fact, I think the lens is an exemplary rendition of the classic "kit" lens that is so widely and undeservedly disparaged.

I'm also interested in the role that the sensor and lens combination or synergy to the quality of the out of focus areas in an image. There seem to be sensors that have a natural look and sensors that feel more "mechanical" to me. That's surely a simplification since the processing algorithms must play a large part in the final image. I think the second biggest attraction of my test camera, the Pentax K-01, must be, for me, the look and feel of images generated by that particular sensor--which I understand to be a modified variant of the ubiquitous Sony 16 meg sensor type used by a wide range of APS-C cameras. Whatever the combination of software, hardware and lens the K-01 creates images for me that are somehow "better" than images from competing systems.

Big sigh.  If only they had made the K-01 compatible with a really nice EVF.....

The number one reason for me to own a couple of K-01 cameras? The design is so absolutely adorable. If you think of cameras as only tools you just won't get it. But the camera is a beautiful example of industrial design. Especially with the right lens on the front. The pancakes are good but the most balanced combination I've seen is the combination of the black and silver body with the 50mm 1.8.

By the way, that's a Sony RX10 in the image above. I can't really write about it yet. It was gray and rainy when I took delivery. It's been foggy and spongy outside today. Eventually I'll shoot with it and I may have a few things to say about it. In the meantime you might want to search out Ming Thein's review of the camera, here: Ming on the Sony RX10.  He's a good reviewer and he was the final shove that led me astray....once again.
Posted by Kirk Tuck, Photographer/Writer at 10:12

There is nothing stray about trying out the RX10. It will be interesting to hear how this camera holds up against the Panasonics.

Video performance information is not something easily found in internet reviews, and there is nothing better than shooting two cameras side by side then comparing the files on your own screen.