A fun day. I finally rounded out the m4:3 system in preparation of the arrival of the GH4. I was up early walking the dog and thinking about my typical all or nothing and take no prisoners approach to changing camera systems and re-thinking my whole knee jerk impulse to banish my Sony full frame gear. Once the dog and I got back to the house I went out to the studio and looked at the pile of stuff on the floor and remembered Chad's comment on the site yesterday. I decided to keep a few bits and pieces of the Sony collection aside. It was an easy decision when it came to a99 versus a850. The a99 went right into the going away box. Not because it isn't a superb imaging camera but because it's a mediocre video camera and that was one of the reasons I first bought it. The a850 on the other hand does what it is supposed to do very well....

I also kept back the Sigma 70mm macro lens because I honestly feel that it's one of the sharpest lenses I have ever owned and I used it, in conjunction with the a850, to do a recent job for a museum that turned out very, very well. They are a good team. I didn't want to break up the team. And I intend to use the 70mm with an adapter on the m4:3 stuff.

Another survivor is the tiny Sony 24-105mm f3.5-4.5 which is a rather good performer for the size and price. I kept it as an all around lens and a slow substitute for a 50mm lens. Finally, I couldn't bear to give up the Sony 85mm f2.8. It's a cheap lens to begin with and I didn't think I'd get much in resale so I kept it around for those moments of weakness when I've temporarily decided that nothing will do but a full frame, 85mm portrait. Four great batteries and done.

I bought my two new lenses at Precision-Camera.com and was delighted to find that their prices were as good (or better) than the prices from Amazon and B&H and Precision-Camera.com threw in free shipping from the front counter to my car. In all seriousness it is nice to inspect each lens before accepting it. I've gotten repacked lenses and lenses that came in damaged packing from other sources so it's nice to be certain before you close the transaction.

Riddle me this, Batman....Will my Canon 9000 printer ever work with Apple Mavericks? 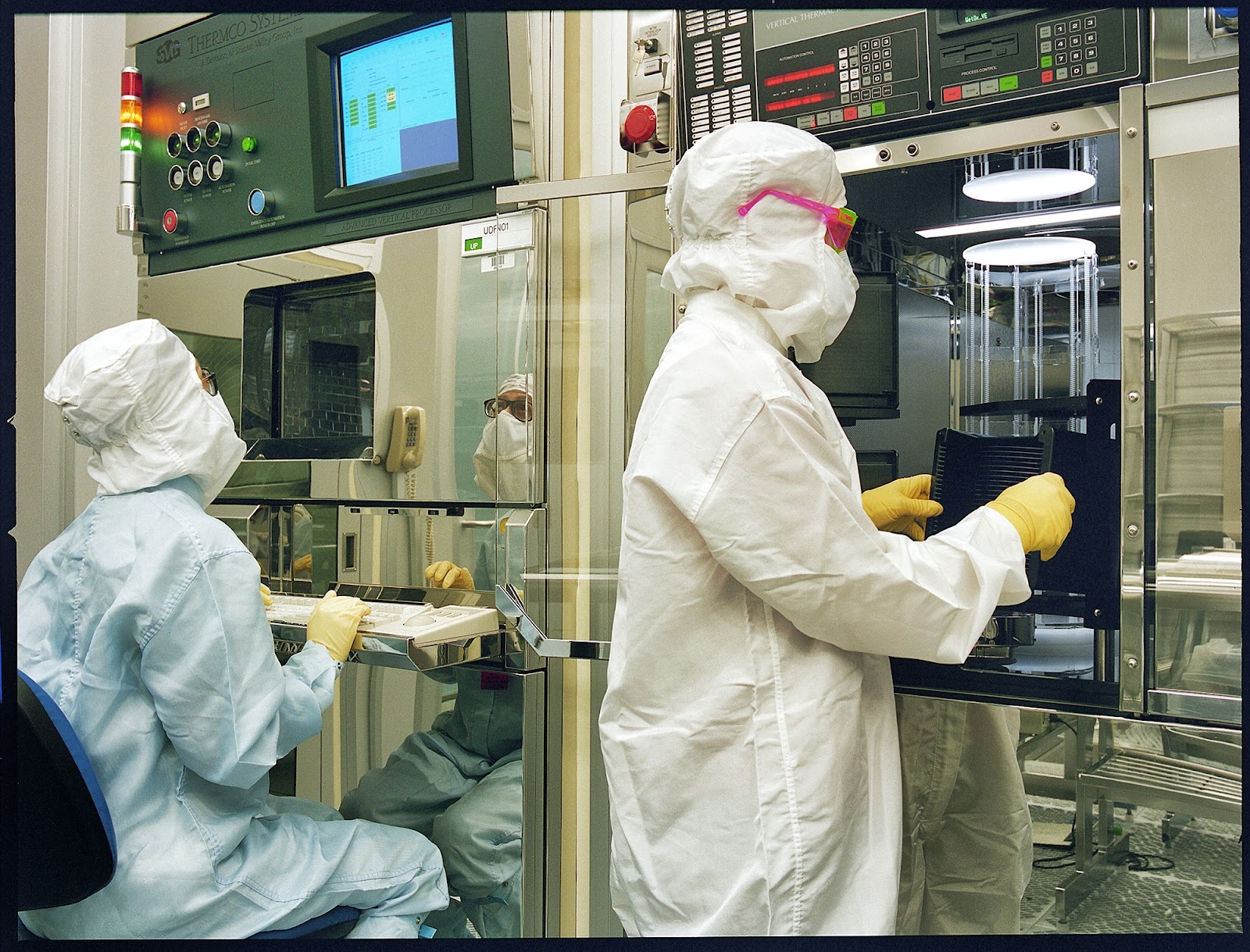 Or will I need some science people to deconstruct my printing paradigm and reimagine it?

Serious, the ole Canon Pixma 9000 was working all fine and dandy and then I upgraded and .... kapowy!!! Zapp! Slam#, Pow!!! it's no longer recognized. Do I give up and send the printer on it's way or do I persevere in the hopeless delusion that it's something simple that I just haven't figured out yet?

The problem was solved: Here is the solution offered by reader, Phil Lewis:

You have to remove the new apple drivers and use the older Canon drivers.

2.) Reset the printer system.   This removes most of the files in the /Library/Printers folder; however, there are still hidden files in the folder that had stuff that think contribute to the driver "confusion".

5.) Install the new driver obtained in step 1.   This installs the printer in the Printers & Scanner System Preferences, and the printer will run with the 10.6 driver.

Posted by Kirk, Photographer/Writer at 12:55 9 comments: