Books, Depth of Field and Days Spent in the Studio. 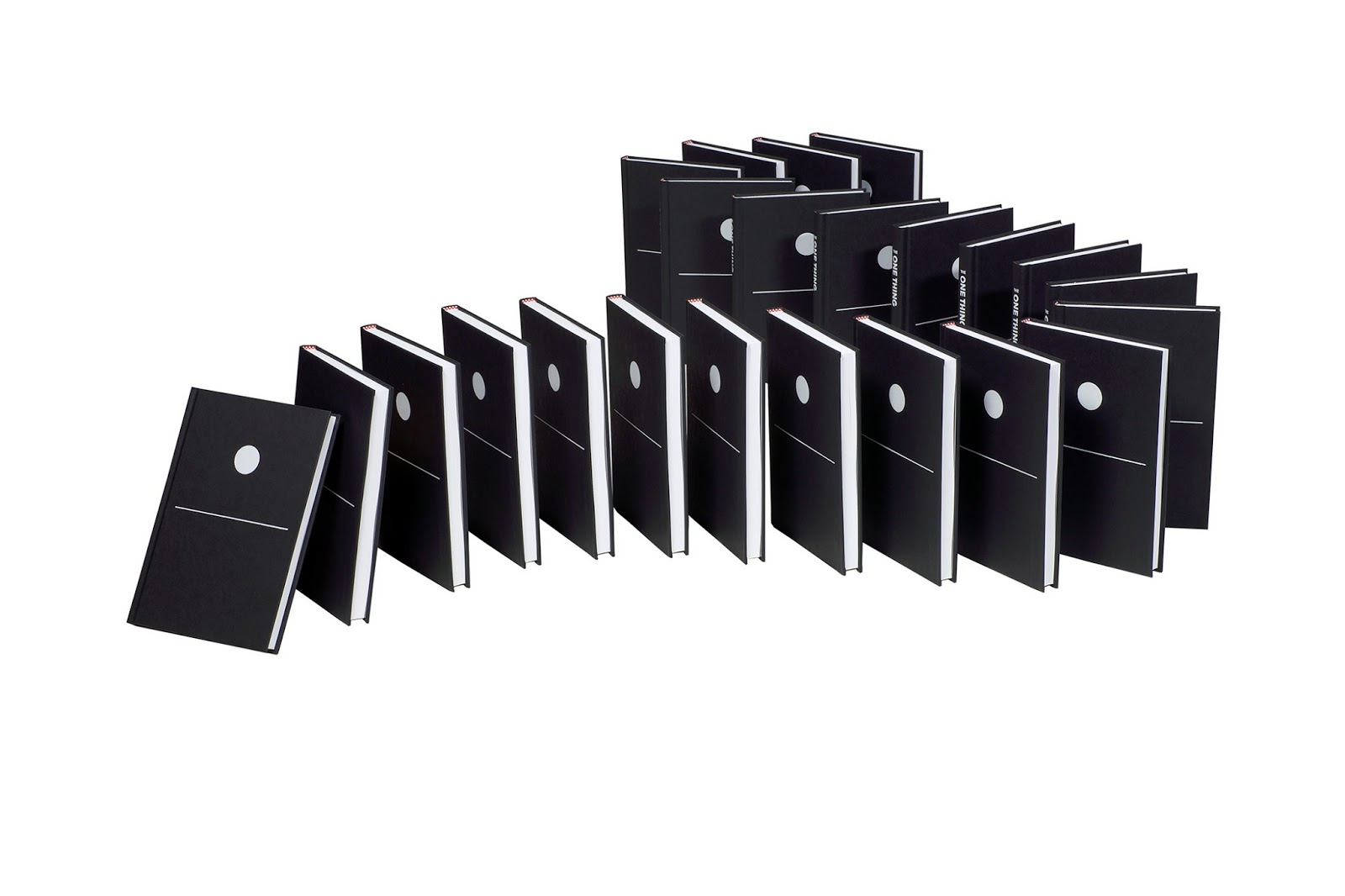 Many years ago I was running a regional advertising agency and our biggest client was a company called, BookStop Bookstores. They were the first, serious category killer in the book business. A forerunner in the merciless slaughter of small, independent book stores. As they grew from a local, Austin retailer to a national chain with over 100 locations, our little ad agency grew along with them.
Bookstop's main value propositions were the facts that each store had large inventories (over 100,000 books in stock!!!) and lower prices (20 to 80% off, everyday).

When we were busy running an agency I didn't have time to photograph the books that needed to be photographed for cooperative advertising and marketing in general so we subbed that out to various photographers. Eventually the chain became large enough to become a juicy (and very willing) takeover target for a bigger fish; Barnes and Noble. In the matter of a few months we said goodbye to our client and, after careful introspection (prodded by a downturn in the Austin economy) we decided to shutter the agency and move on.

I moved into commercial photography and started my business in the deep economic trough created by the mid-1980's real estate free fall engendered by the savings and loan bust. Fortunately the design work for Bookstop ended up at a design firm run by a good friend. As the book business (and the inflow of new capital) improved the designers seemed to be churning out three or four newspaper co-op ads per week and some sort of four color catalog or flyer at least once a month. And since the account originally got steered to them by our referral I got the lion's share of the photography work.

It was a two edged sword. On one hand my business was in the black from the very start but on the other hand I spent the better part of two years shooting hundreds, maybe thousands of books. In those days a fair amount of the book advertising, running full page or double truck in newspapers, was done in black and white. This meant that I'd shoot the books, soup the film and print a final reproduction print under a nice, tight deadline. Sometimes we'd get the books in the late afternoon and the final prints would be due the next morning....
Read more »
Posted by Kirk, Photographer/Writer at 18:02 17 comments: