Photographing the Dress Rehearsal of Peter and the Starcatcher with a Nikon D610 and a D810. An evening at Zach Theatre. 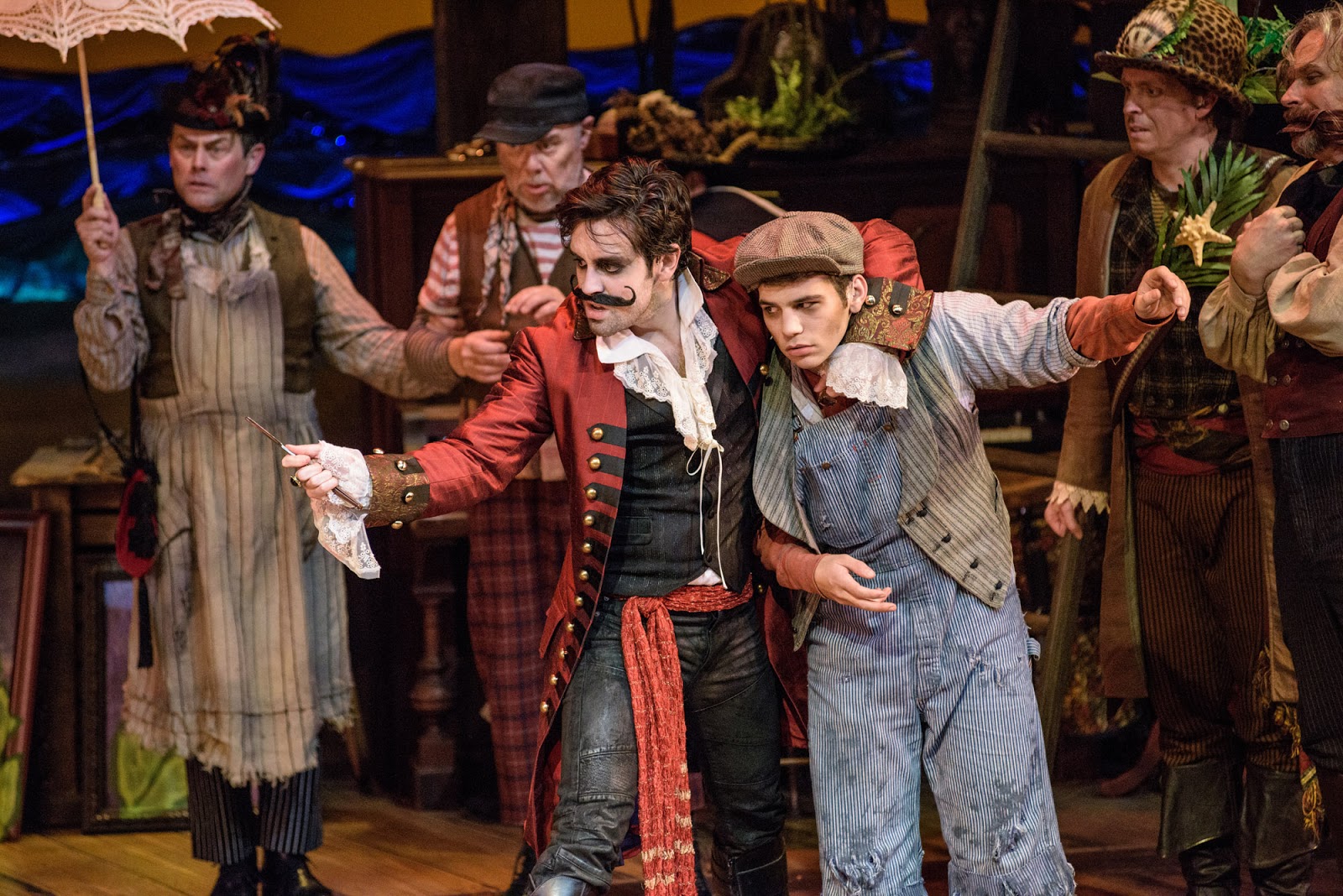 One of my favorite parts of my job as a commercial photographer is to go to the dress rehearsals of live theater and make images that are used to market the plays. We do studio shoots far earlier in the season, the images from which are used in subscriber brochures and to announce the season's productions, but the photographs from the dress rehearsal shoots go out to a wide range of social media outlets, are sent to publications and are used extensively on the websites.

I've shot dress rehearsals for about 23 years now and have used every sort of camera imaginable except for view cameras. I've shot them with everything from Hasselblads to a Sony R1. Over the last year I used a variety of micro four thirds cameras and lenses but for our first production of the new year I thought it might be fun to take a different tack and try using the two new cameras I bought from Nikon.  I loaded up the Nikon D810 and D610 along with an 80-200mm f2.8 and the newish 24-85mm f3.5-4.5. I brought along two extra batteries out of habit.

Lately, on the bigger productions for Zach Theatre, I've been dropping by for the tech rehearsals that happen a few days earlier. There's no audience at these performances; not even family and friends. I try to attend so I can get a sense for the blocking and the flow of the show. I want to know if there's a cool finalé that plays to one side or another. I want to know if the ensemble hits a pose for a few seconds before the lights drop out for scene change or at the end of an act. In short, I want to see what it's all about so I can be prepared and shoot wisely.

I watched the tech rehearsal on Sunday evening and came back for the dress rehearsal (with audience) just yesterday. I won't review the play for you but it's astoundingly funny and moves along quickly.

I set up both cameras the same way: Raw > Compressed > 12 bit > auto WB > Manual Exposure > ISO 3200. On the D810 I used group mode AF concentrated on the center while on the less complex D610 I used S-AF on the center sensor. Each camera wrote to a 64gb SDXC U3 card that writes at 60 mbs. I estimated exposures and looked for feedback from the camera.  The sweet spot was f4, 1/400th. I used the "quiet mode" on both cameras. Quick note: The quiet mode on the D810 is much more pleasant than the quiet mode on the D610.

I started out thinking I'd go back and forth between the cameras as needed, as dictated by the angle of view needed. I quickly realized that most of the play; at least 95% of it, could be well shot just using the 80-200mm. So I shot with the D610 during the first act and then switched and shot with the D810 for the second half.

I guess you can make some assumptions by looking at the rear screen of the cameras and reviewing the images but that seems kind of futile to me. I prefer to load everything into Lightroom and look at the images on the 27 inch monitor. That's the high speed litmus test. The real test would be a large print....

When I got back home I loaded both cards into Lightroom and left the computer rendering standard previews. I woke up early this morning and settled in with a cup of coffee and started looking and editing in earnest. I narrowed down the take from 1200 images to about 900 images. I did a couple passes of sync'd settings. I could tell that I wanted to tell Lightroom to use the neutral color profile instead of standard (which is too contrasty for this work) and I knew I wanted to add 30 positive clicks to shadow recovery and another 20 clicks to the clarity slider. I overlaid those settings over everything. If I found frames where this was overkill I could always hit "reset" for those frames.

Then I went through and made as many batched corrections as I could. Since I was shooting in manual if I shot 12 frames of a scene I was pretty much assured that all 12 would correct in exactly the same way. That makes life easier.  I'm always nervous, when shooting, about blowing out highlights so I end up always needing to add about half a stop to the exposure when I get around to post processing.

Some frames were underexposed by a bit more. Some needed as much as a stop and a half boost to be  just right and I was amazed at how well the tones recovered when pulling up so much exposure. But there was a real difference between the two cameras as far as noise is concerned.

With the D610 I got the nice, small, regular black grain pattern (at 100%) that I am used to seeing on cameras like the Panasonic GH4. If I underexposed too much on the D810 and did the same amount of recovery I ended up getting a sea of tiny white speckles in the dark areas of the frame at 100%. If I reduce the file down to a usable size it's no problem but if I had to shoot in such an extreme way and then print large I would definitely reach for the D610 first.  Since I rarely miss by that much in terms of exposure I'm not going to consider it a flaw of the camera but it's instructive to know that its superpowers live at the other end of the ISO scale. ISO 64 is flawless and wonderful. ISO 3200 (underexposed), not so much. But even with the speckles the detail across the D810 frames stayed nice and sharp.

I probably won't use the Nikon D810 for available light theater work again. Even though the vast majority of files were beautiful the size of the files is beyond crazy. When I finished making all the corrections to the files and went to convert them to Jpegs for normal, P.R. and marketing consumption it took well over an hour to process them all.  And that's with an i7 processor and 32 gigabytes of RAM with the files writing on and off a 7200 rpm hard drive. That's a lot of processing time.

There were a number of stars in the mix last night. Most were on stage but the ones I had with me were definitely the ultra well behaved D610 and the antiquated but very sharp and easy to handle 80-200mm f2.8. With the camera at ISO 3200 in Raw and the lens at f4.0 it was hard to miss.

I pulled the D610 out of the bag right before lunch so I could bring it along for happenstance. I reflexively checked the battery and would have replaced it if needed. But after shooting nearly five hundred raw images with the camera the battery info told me we were still at 94%.

My last shoot done with micro four thirds cameras is still fresh in my mind and while the absolute image quality of the Nikon full frame cameras is pretty unassailable they would not necessarily be my first choice for the next show. I missed the EVFs because I rely on them to cut down on my need to chimp. If I can pre-chimp I can correct in real time without filling up the memory cards with garbage frames. The two Nikons and the two lenses weighed considerably more that four of my EM-5s and a lens for each one of them. And none of my lenses for the smaller format is anywhere near as imposing and scary as the big, Nikon zoom.

On the flip side the larger sensors, in conjunction with fast apertures, are really good at dropping out focus in the backgrounds which creates a better feeling of depth in those images. That being said I'm sure if I bought the faster glass for the smaller format system I could come close to matching that aspect of the overall look.

Let's face it. There is one right camera. That's the camera you most enjoy shooting with. Everything else can have better specs and better laboratory behavior but if you don't like holding it and shooting it then who cares?

This seems funny to me but I've attached a lot of samples from the show. It's funny because the files are 24 and 36 megapixel in their native size and here I'm showing them as 2000 pixel wide Jpegs that are compressed at 8 out of 10 possible. Now they're 8 bits instead of 12 and now were looking at them on computer screens. Does it really matter in the long run which camera you use? It all seems a bit silly to use a camera that generates 36 megapixel images that are invariably downsized for use on the web.... At any rate here's a selection of images to evaluate. My favorite tool of the evening? That rum and Coke with a slice of fresh lime I got at intermission... 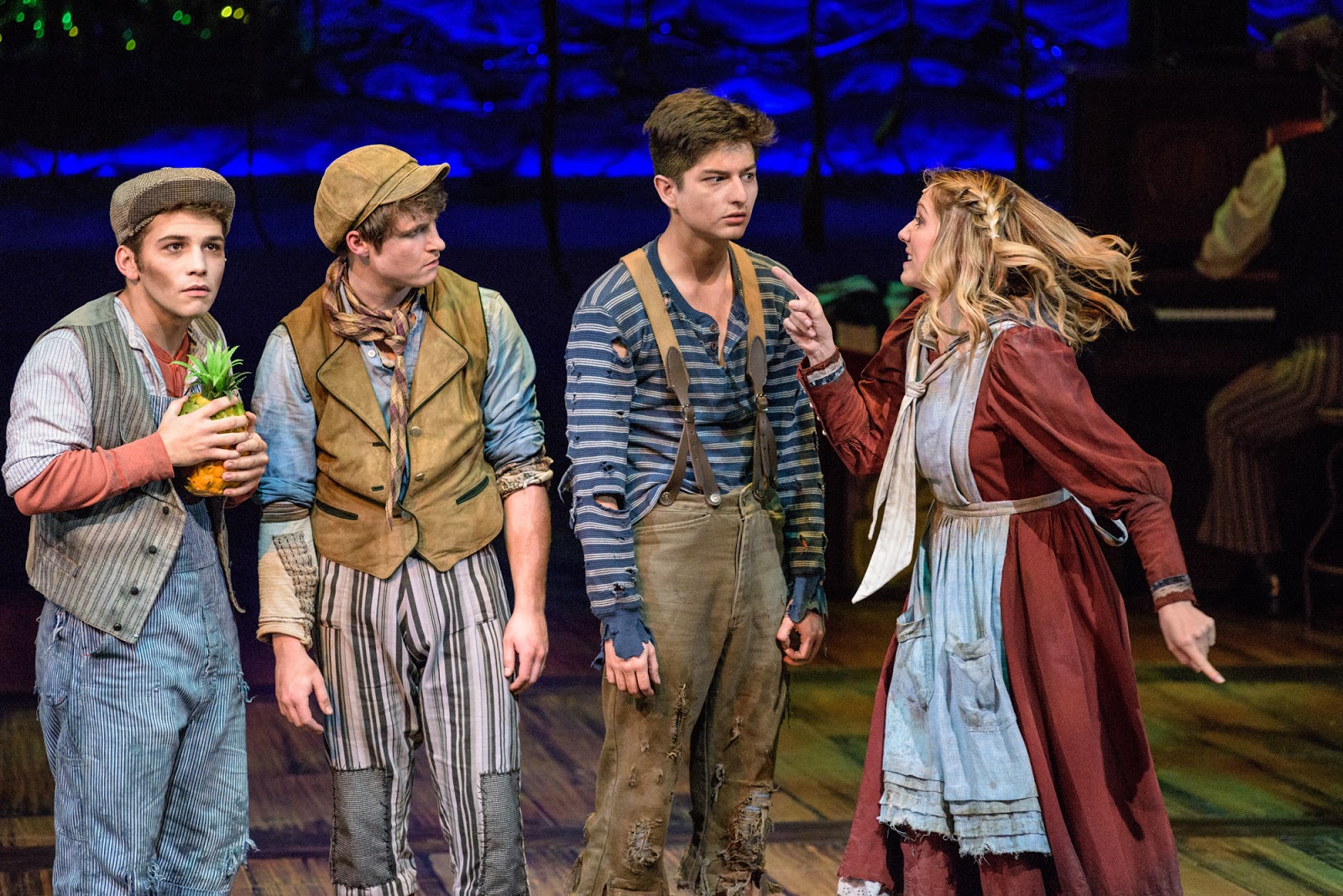 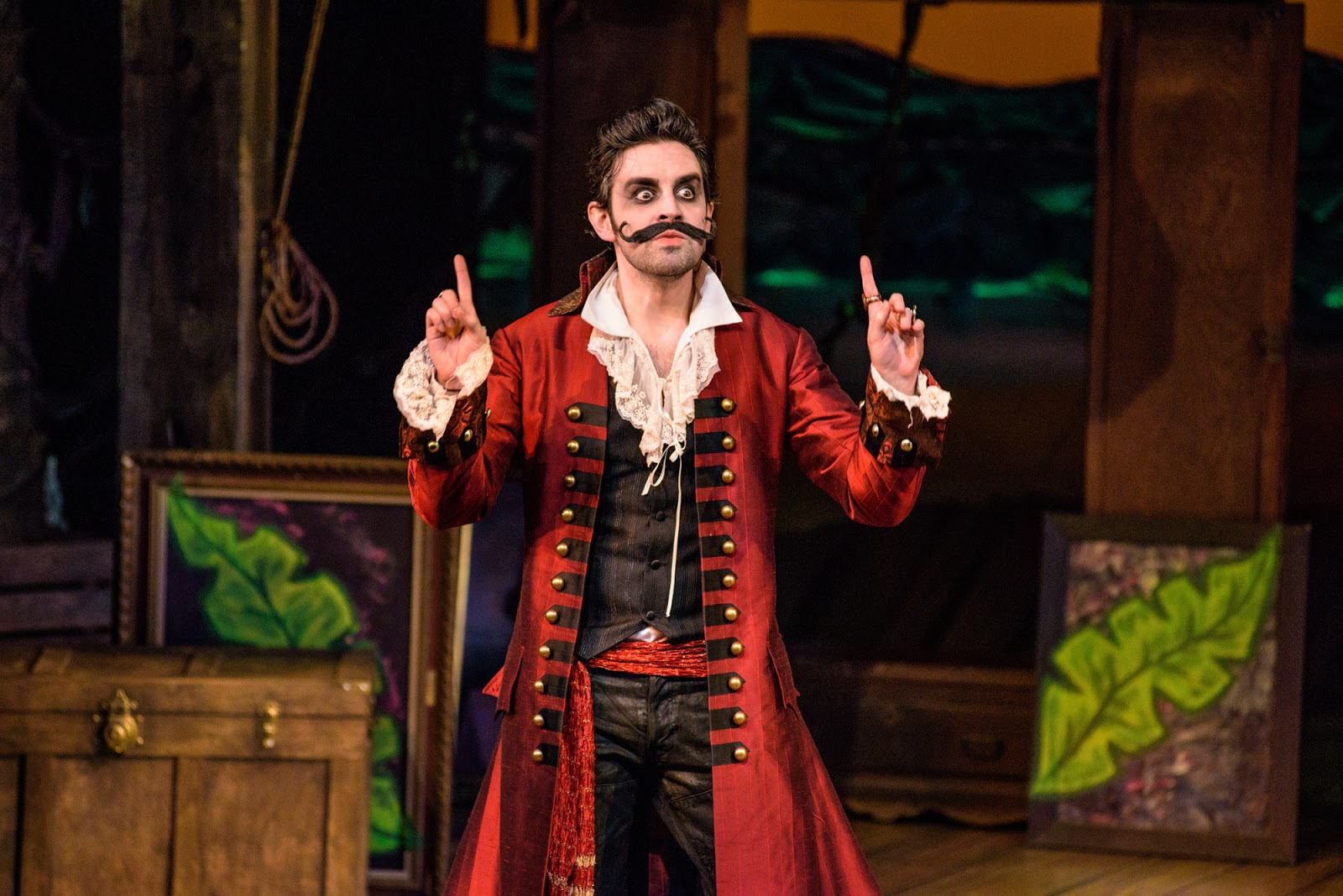 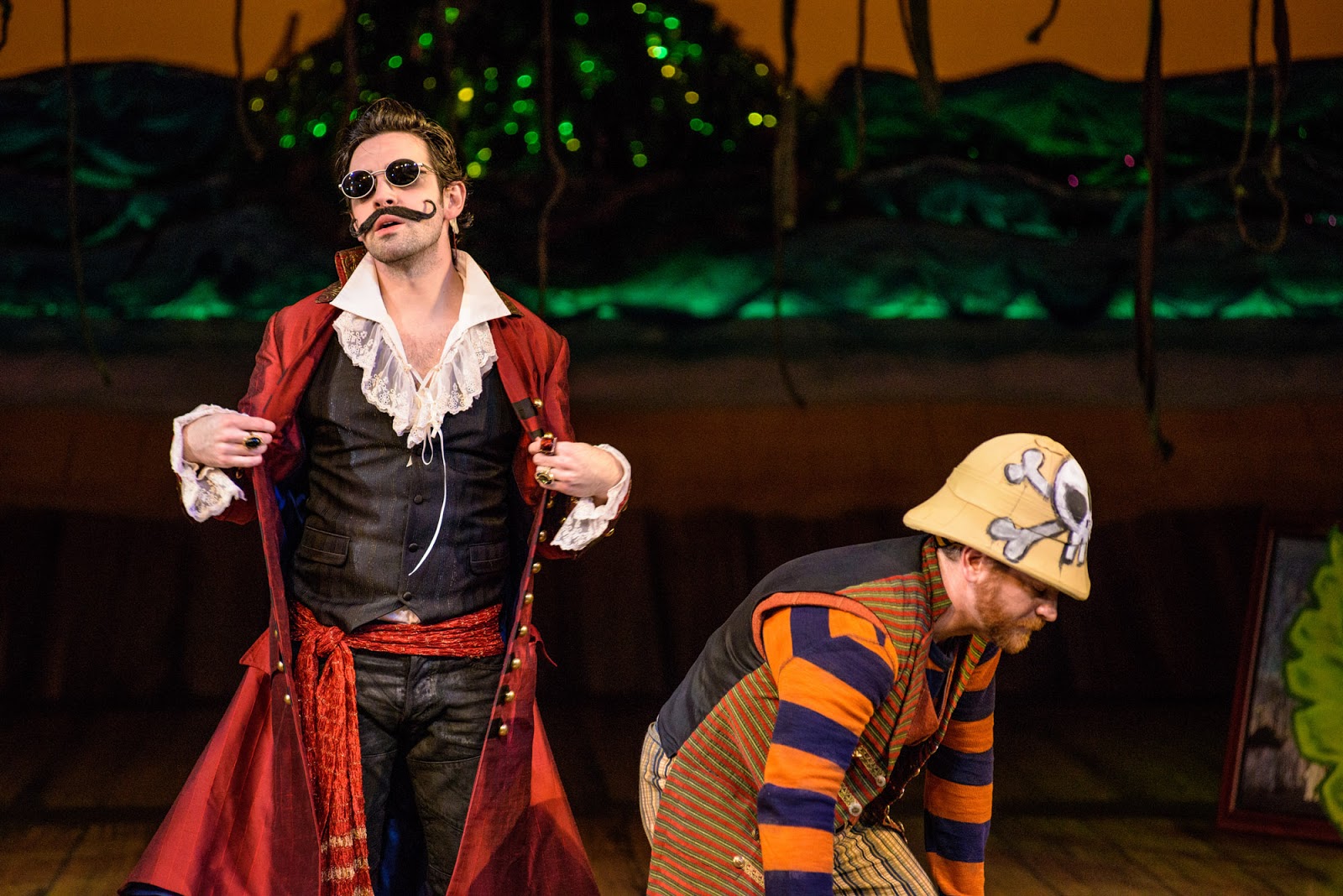 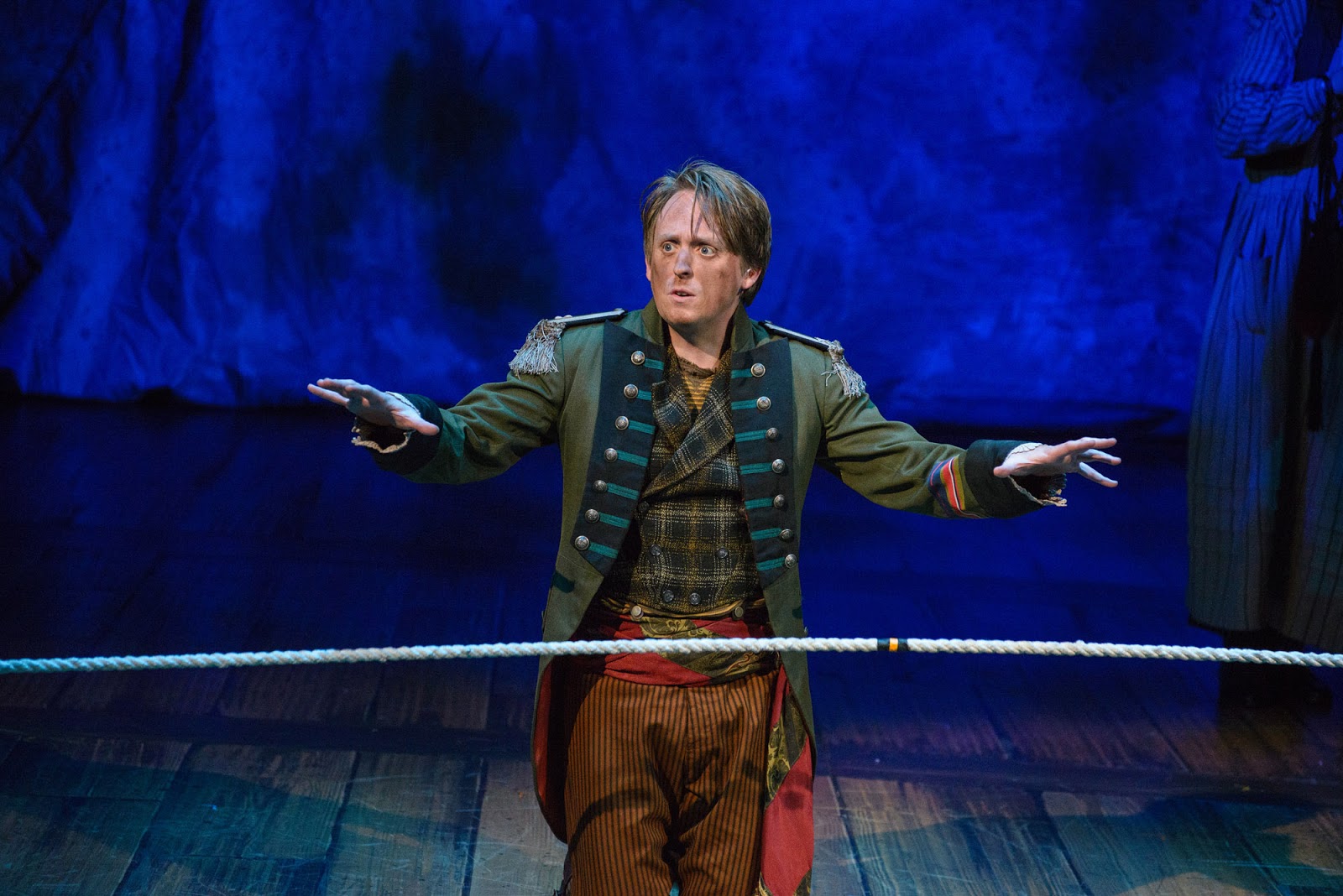 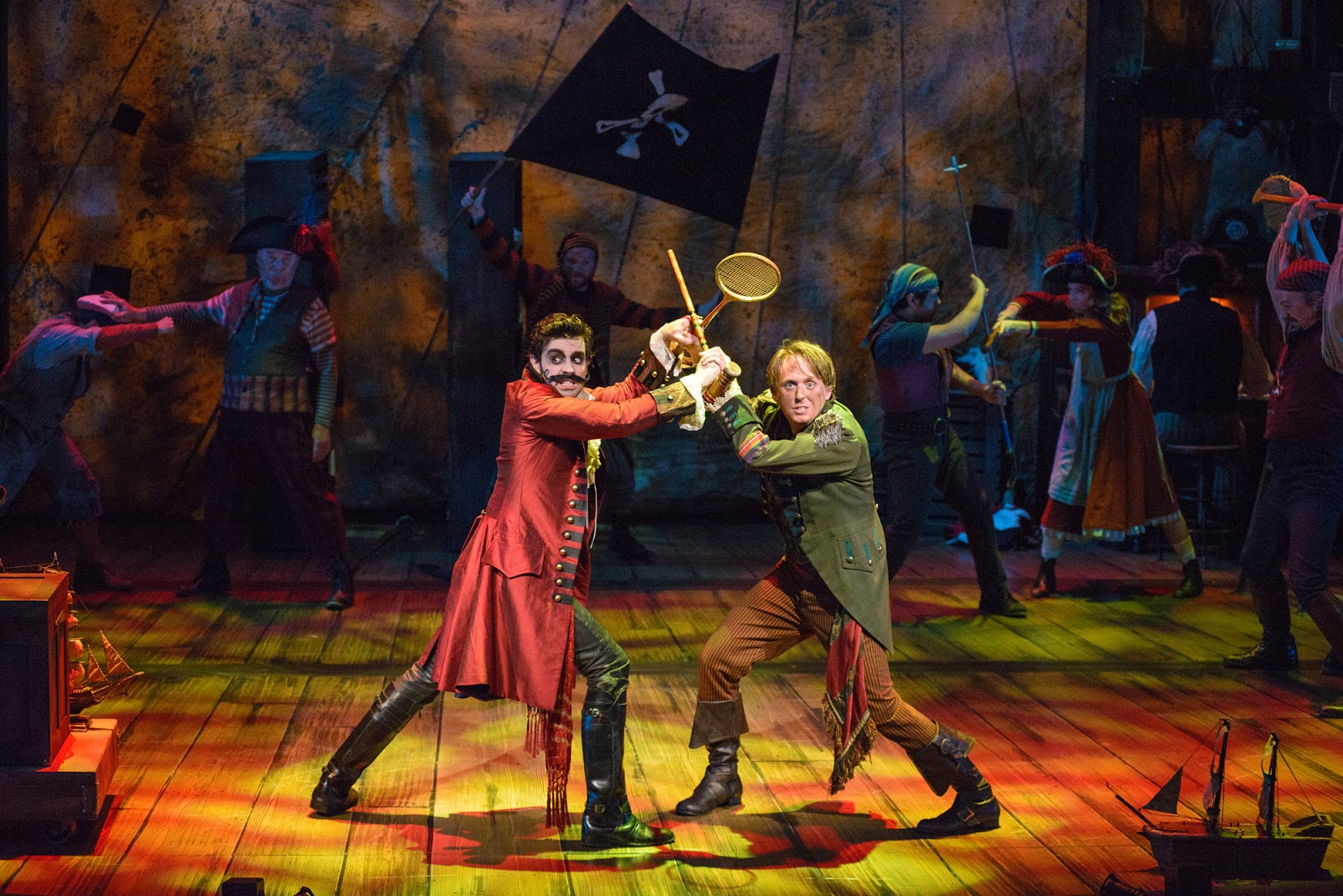 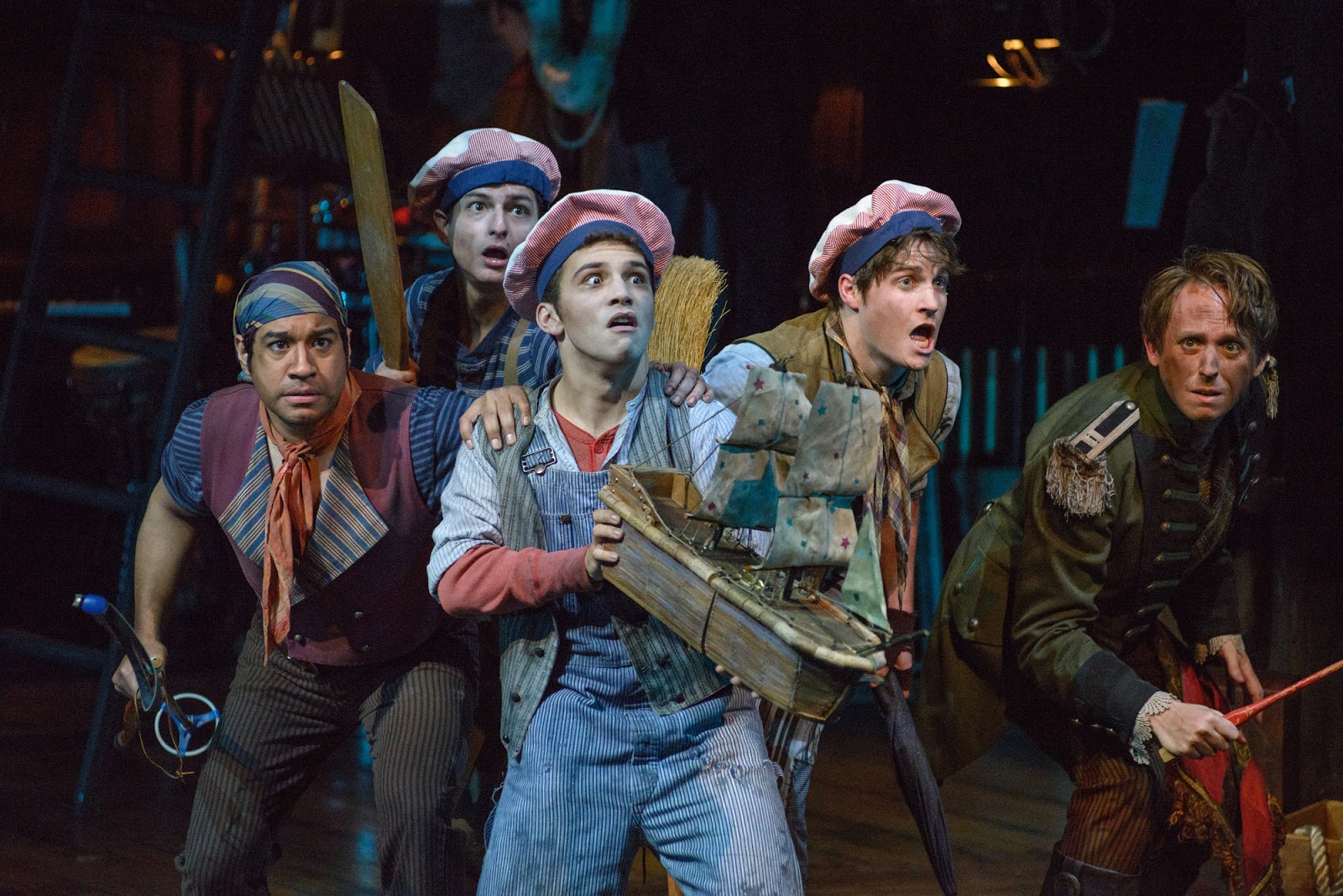 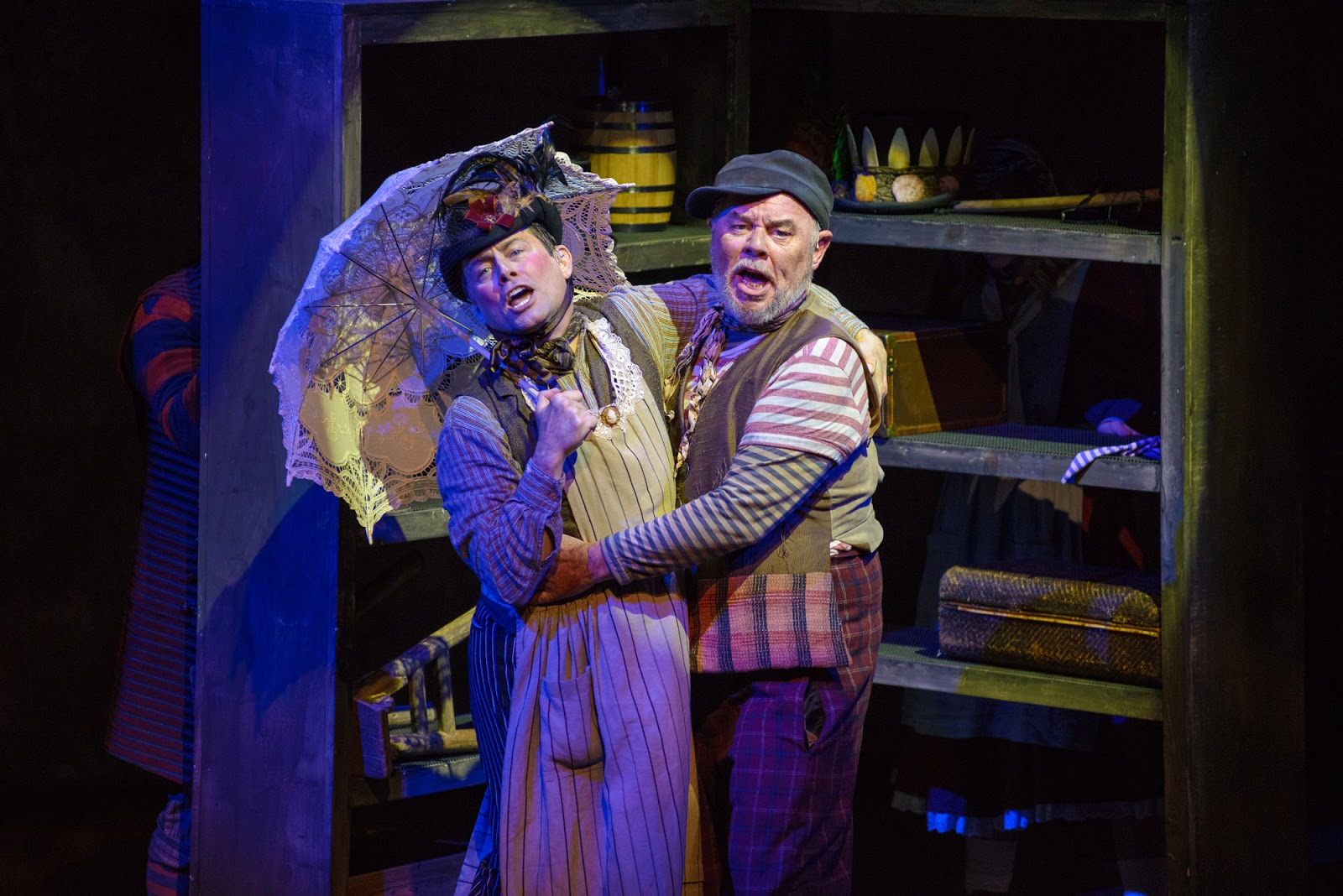 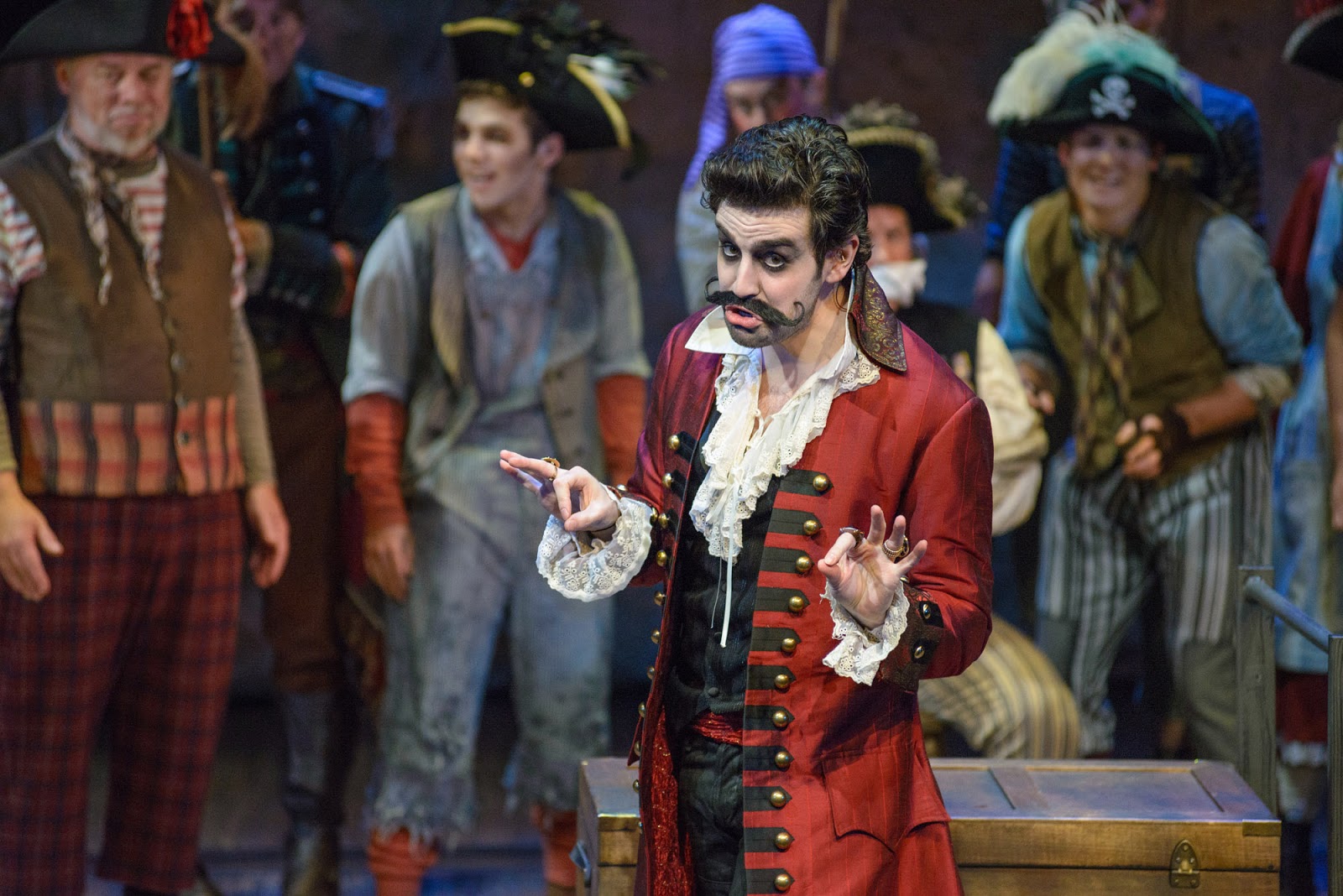 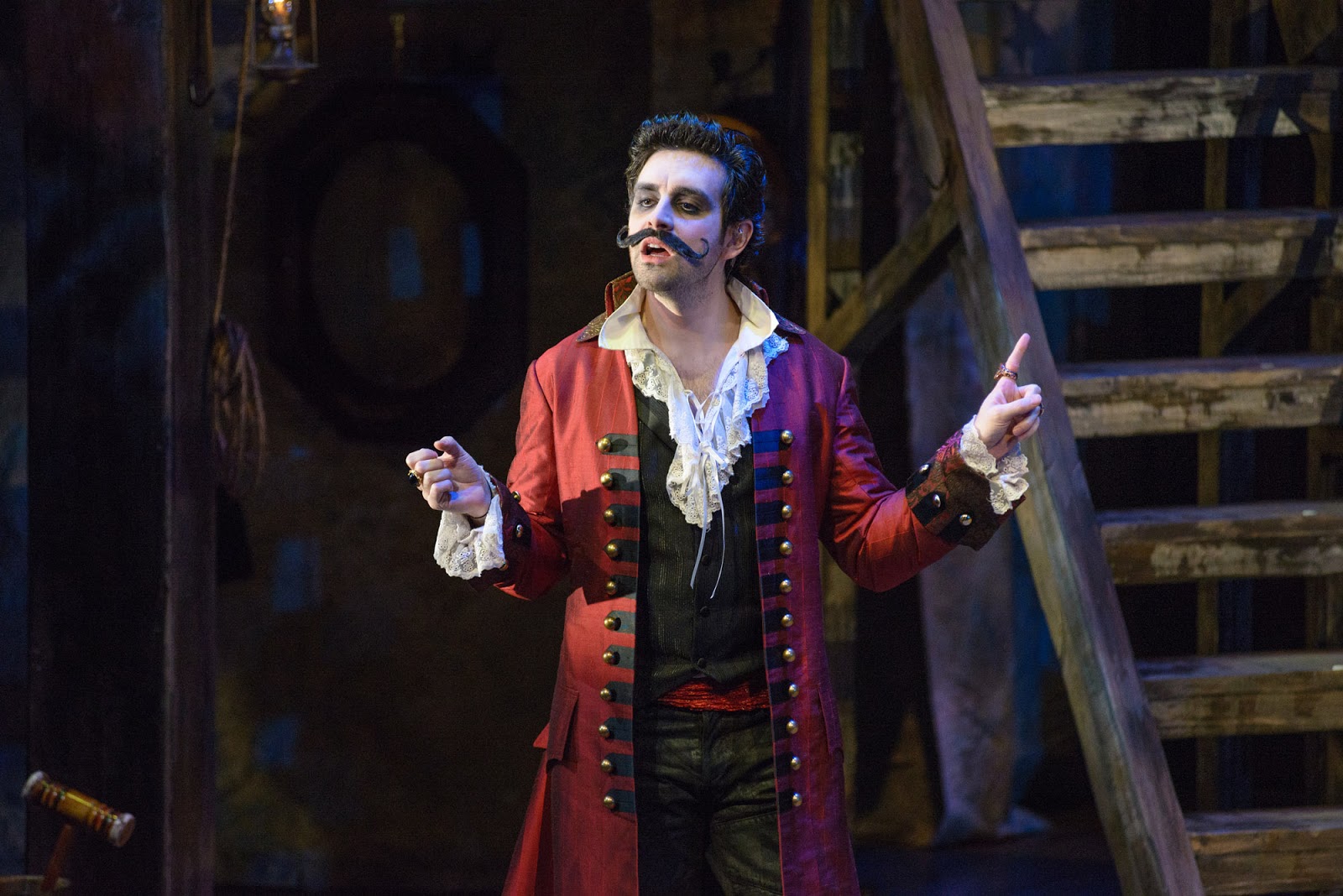 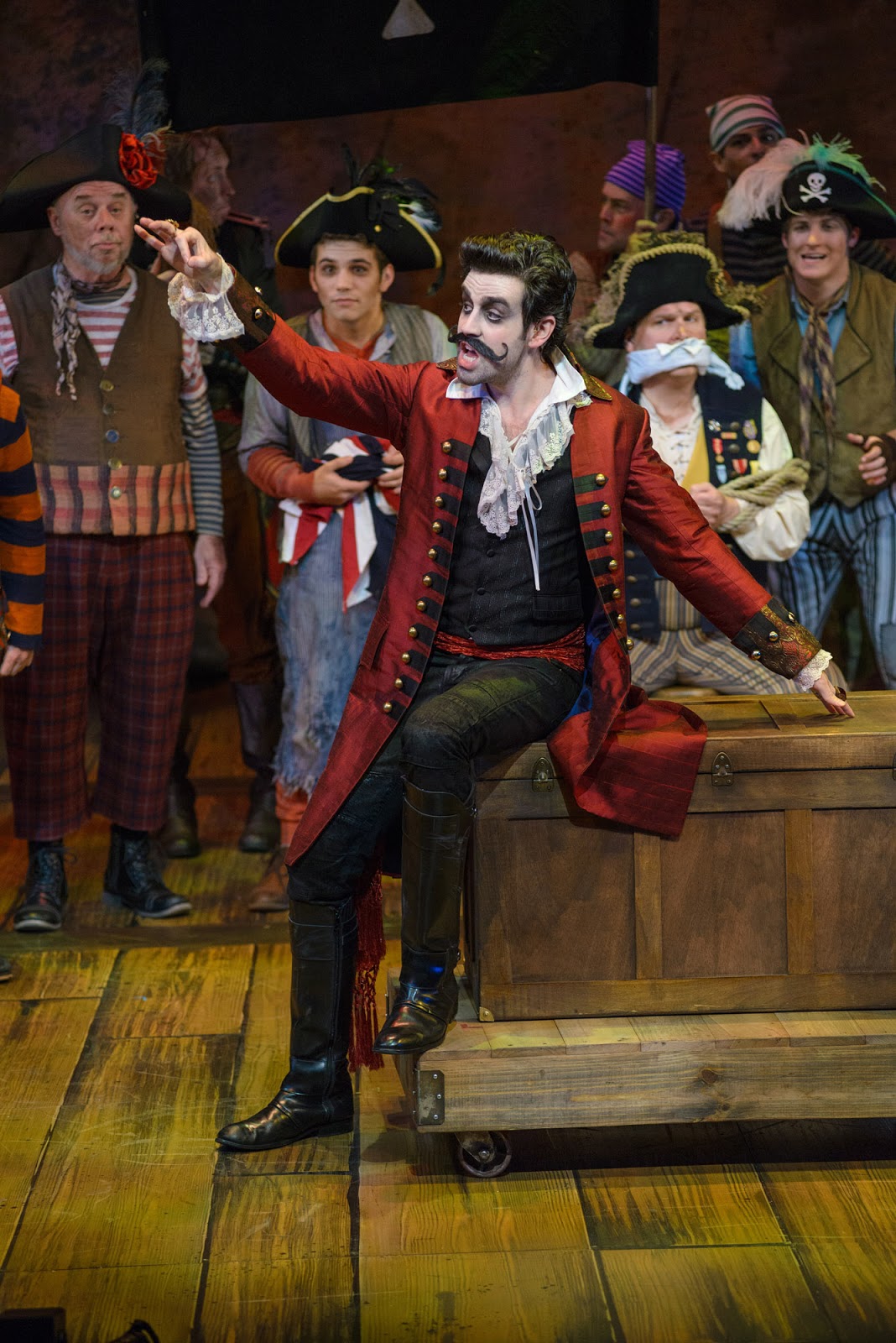 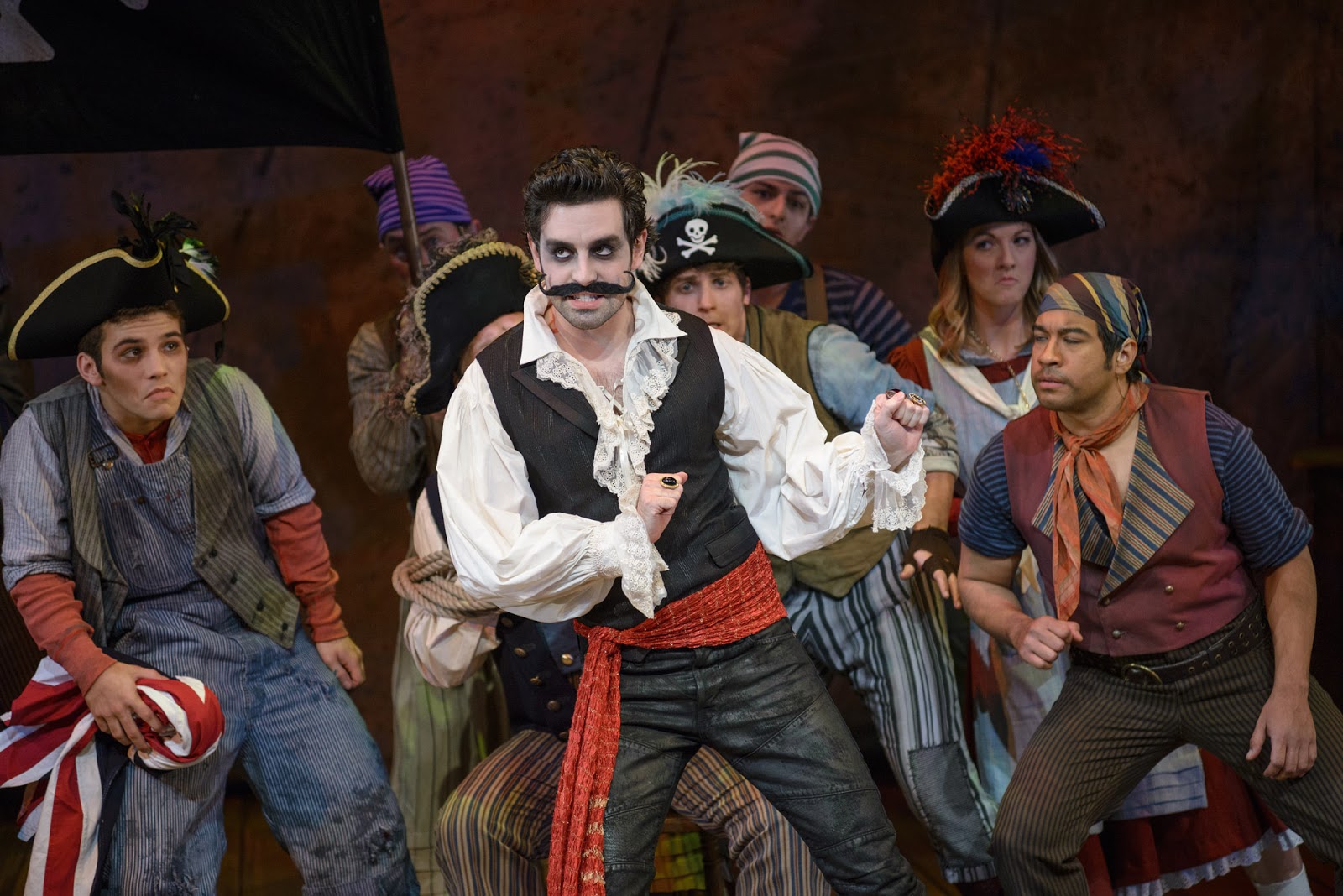 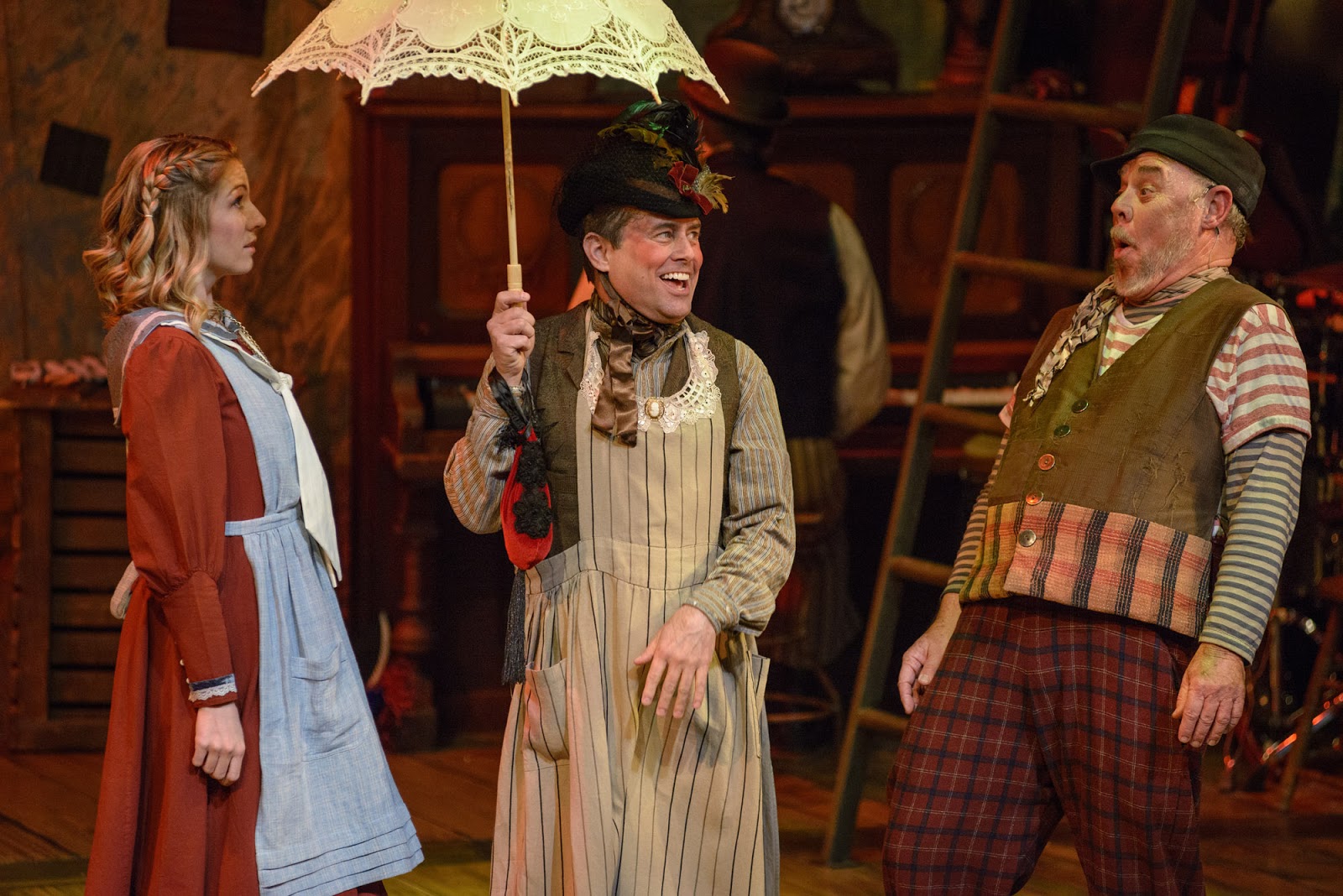 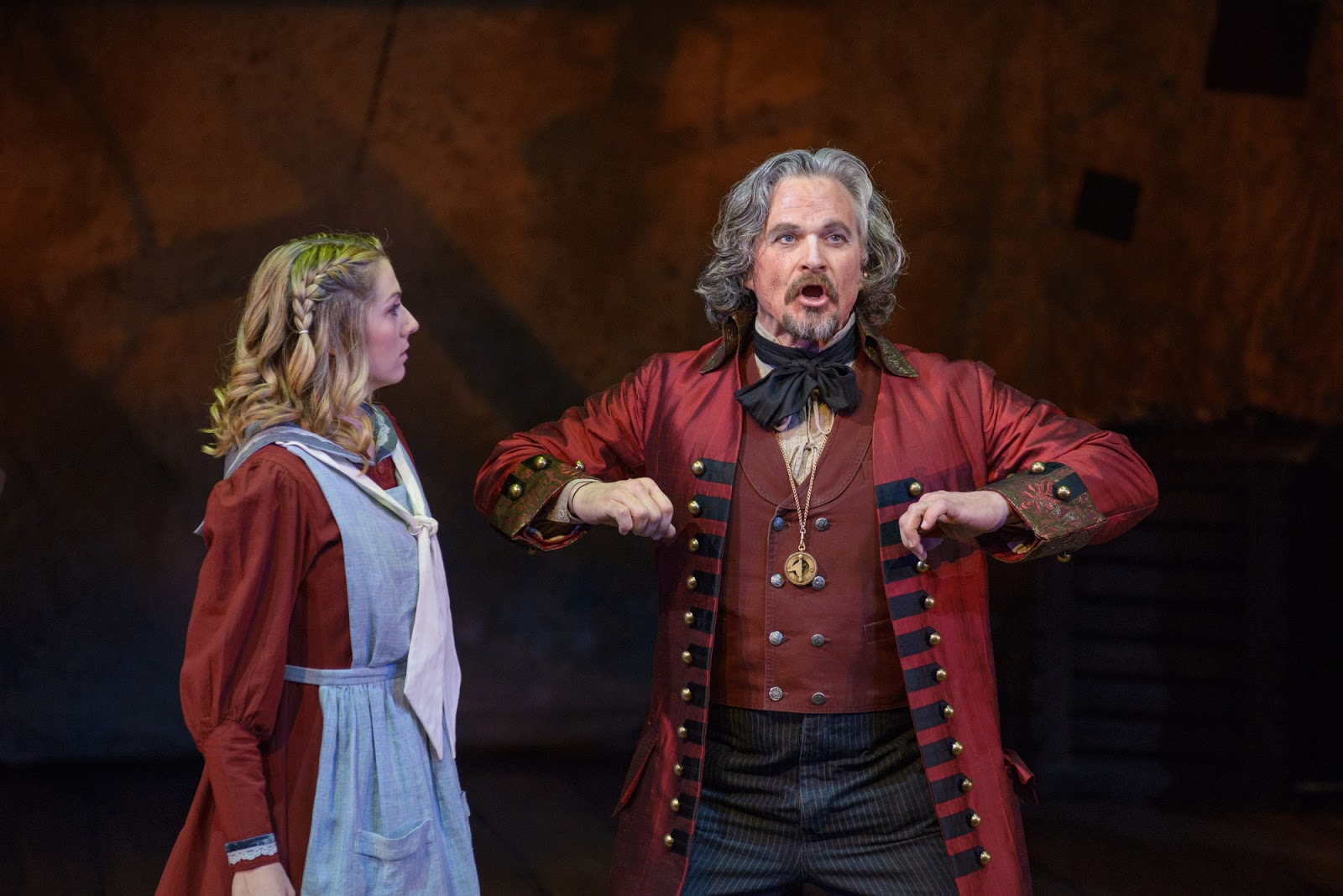 Posted by Kirk, Photographer/Writer at 15:55 13 comments: