Observations on the Olympus EM5-2 during a rainy day at #SXSW in Austin, Texas. 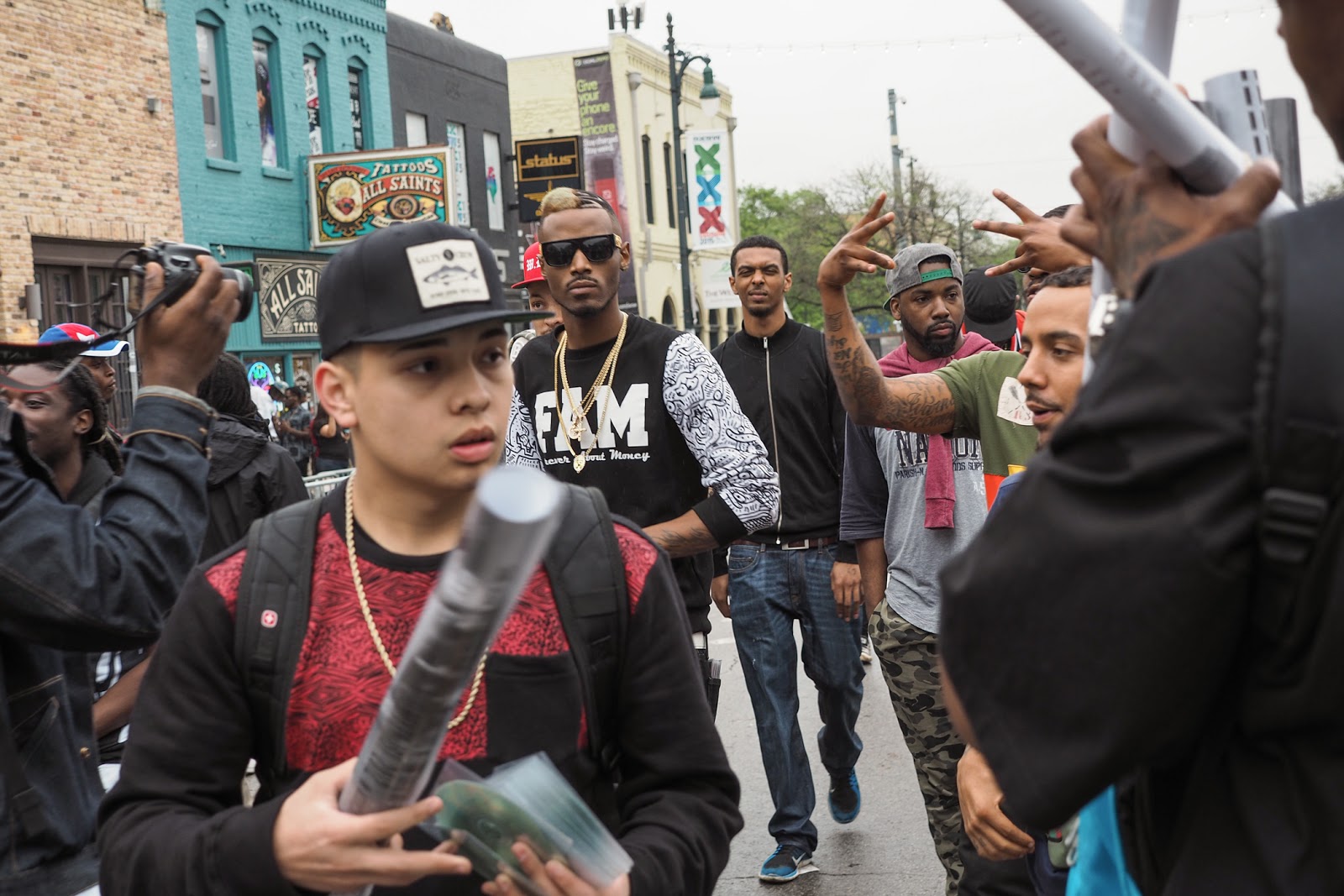 A light mist was falling when I left my car over near the Treaty Oak just a block from the Whole Foods store at Sixth and Lamar. There was a Ziploc bag stuffed into my back pocket. I figured I'd use it if there was a downpour. The Olympus EM5/2 felt familiar. Hanging by your side it's easy to forget that you're not just towing around one of your older EM-5s. I was wearing a baggy, old sweatshirt and my left arm rested over my camera and lens, keeping them dry; for the most part.

Sixth Street was the place to be in Austin today. There were thousands of people walking up and down the closed off street. I concentrated on evaluating the focusing speed in S-AF along with the accuracy. Yeah. It's perfect. Don't worry about it. An hour into the walk and the light mist turned into a steady rain. Nobody ran for cover. It was 60+ degrees out. Nobody was going to freeze. The EM5/2 didn't stop working.

Pull the EM5/2 up to your eye with your finger already on the shutter button and the camera is ready for action. Let go of the button and then touch it again and you are in focus. Every shot gets pre-chimped so I can't really say that the camera is incredibly accurate or inaccurate when it comes to exposure but I sure didn't feel the need to ride the exposure comp button much. The camera was set to SF Jpeg and that's fine with me on this camera. No big changes needed in post to get where we need to go.

The street today was all about hip-hop. People were passing out CDs and posters. One young person tried to hand me a CD and I demurred. He looked me in the eye and said, "Hey man, take a chance. It's really good stuff. If you don't like it you can just throw it away. Give a listen." That worked for me and I took it gratefully. Played it one the way home and liked it. Getting too far into your comfort rut can rob you of stuff you might never even have known about.

I'd write a bunch of stuff about the camera but it would be boring. The camera just flat out worked exactly as an expensive, mature product should. It nailed focus and exposure and made files that I liked without much effort on my part. And yes, the Image Stabilization is everything Olympus says. It's epic. If you make a lot of money you should buy one of these cameras even if you have one of everything else. Fuck the attitude that you only do full frame or you only do Fuji or whatever. This is all about easy shooting and nailing it every time. Everyone needs at least one camera like that. Right?

Back to Sixth Street. All the bands come from all over the place and they are frantic to be in front someone; anyone. They've got signs and CDs and posters and push cards and all the stuff. They seem like photographers on the web, always so anxious to sell a workshop or an action or something. I guess it's the same in every field.

At one point I did a quick survey of cameras in the crowd. What are the young kids using? What's the egalitarian camera of choice? Yeah. It's a Canon Rebel. Not a Nikon. Not an M4:3 system and definitely not a Fuji. In two hours I saw hundreds of Canon Rebels and Canon 5D-somethings. The next most popular camera represented (not kidding!!!) was Leica digital rangefinders. M9s and M8.2s. Then me and my Olympus. Oh my God it's a Canon Rebel world....

The crazy people? Not the musicians or the fans or the photographers? No, it was the Texans who came to protest the black helicopter alien crazy communist new world order socialist obama secret plan to take away all of "our" weapons. There was a small contingent of people, rallying around a flag that had an image of an AR-15 assault rifle on it and the legend, "Come and Take it!" emblazoned in white on a field of black. If you are a Glock carrying gun nut you have my sympathy because you might be crazy but don't post any gun-toter drivel on the blog. I guarantee I'll just moderate the crap out of it.

So here are ten boys, girls and grizzled old guys who look like they've been eating their stockpiled MREs for months, wearing the latest fashion rifles, in some cases complete with scopes, in a crowd of thousands in order to prove some insane political point.

I shot a few debates between sane people and the gun people. Then the rain really picked up and I walked the mile and a half back to my car and headed home. Whatever you need to know about how the Olympus OMD em-5/2 shoots normal images on the street is right here in the photographs. Coming up next will be a bunch of stuff about video. If you are a video hater you might want to read something else for a while... we're going to pound on the video here with this camera.

Hey! We re-instituted the full feed. RSS-iness Too many people complained. But I figured out another issue with the feeder readers, I now have no idea how many people actually read the blog on any given day because if they aren't coming to blogger to read it their numbers don't get counted. That makes me think my readership has done a hard plateau. Hope that's not true and I don't know how to work around that so I just give up. Read it here or read it there. Just read it. And remember to post a fricking comment from time to time. That way I'll at least know that there are some warm bodies clicking away at the keyboard. Sorry for all the display ads and links. We'll try to do something about that.... Many more images below.... 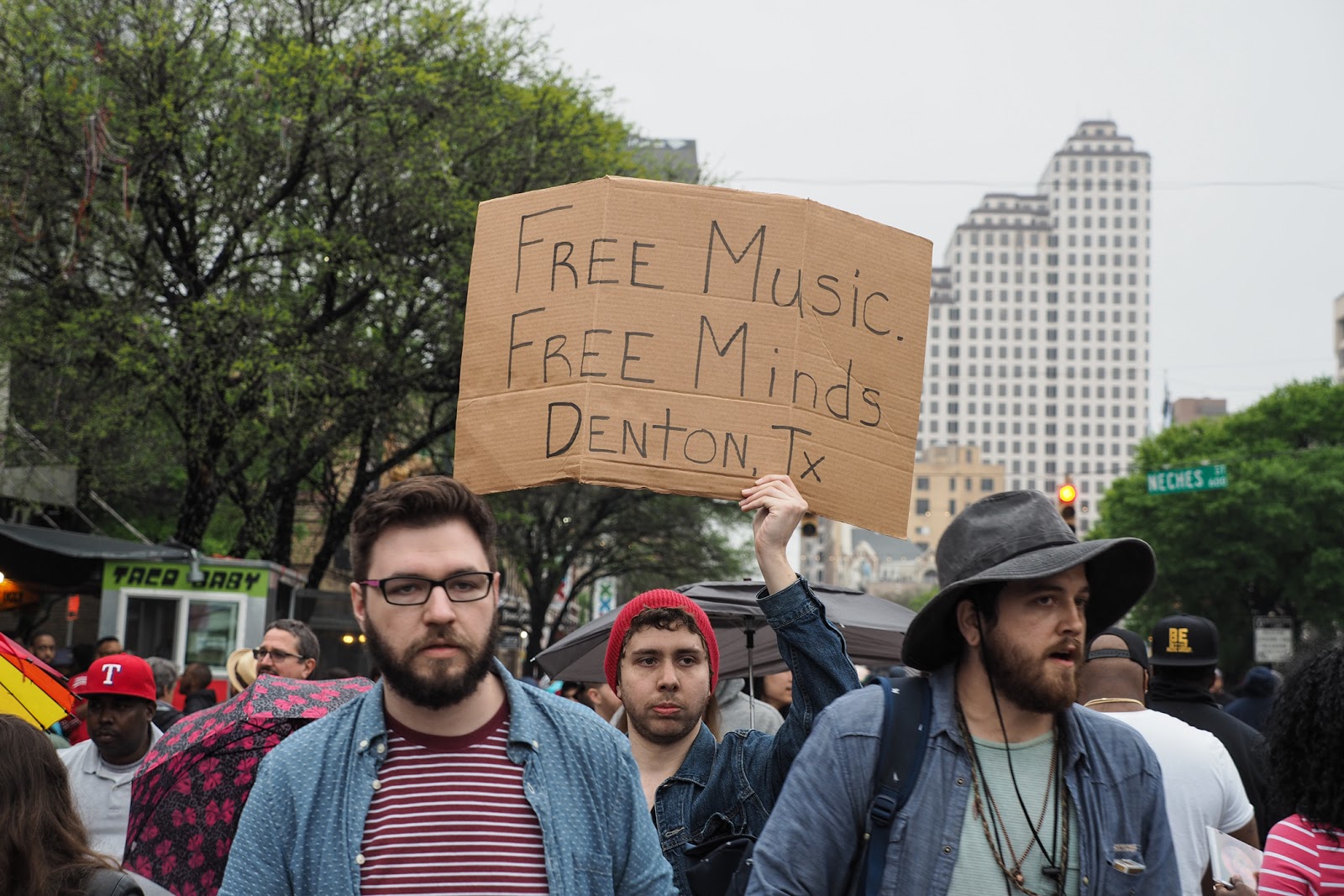 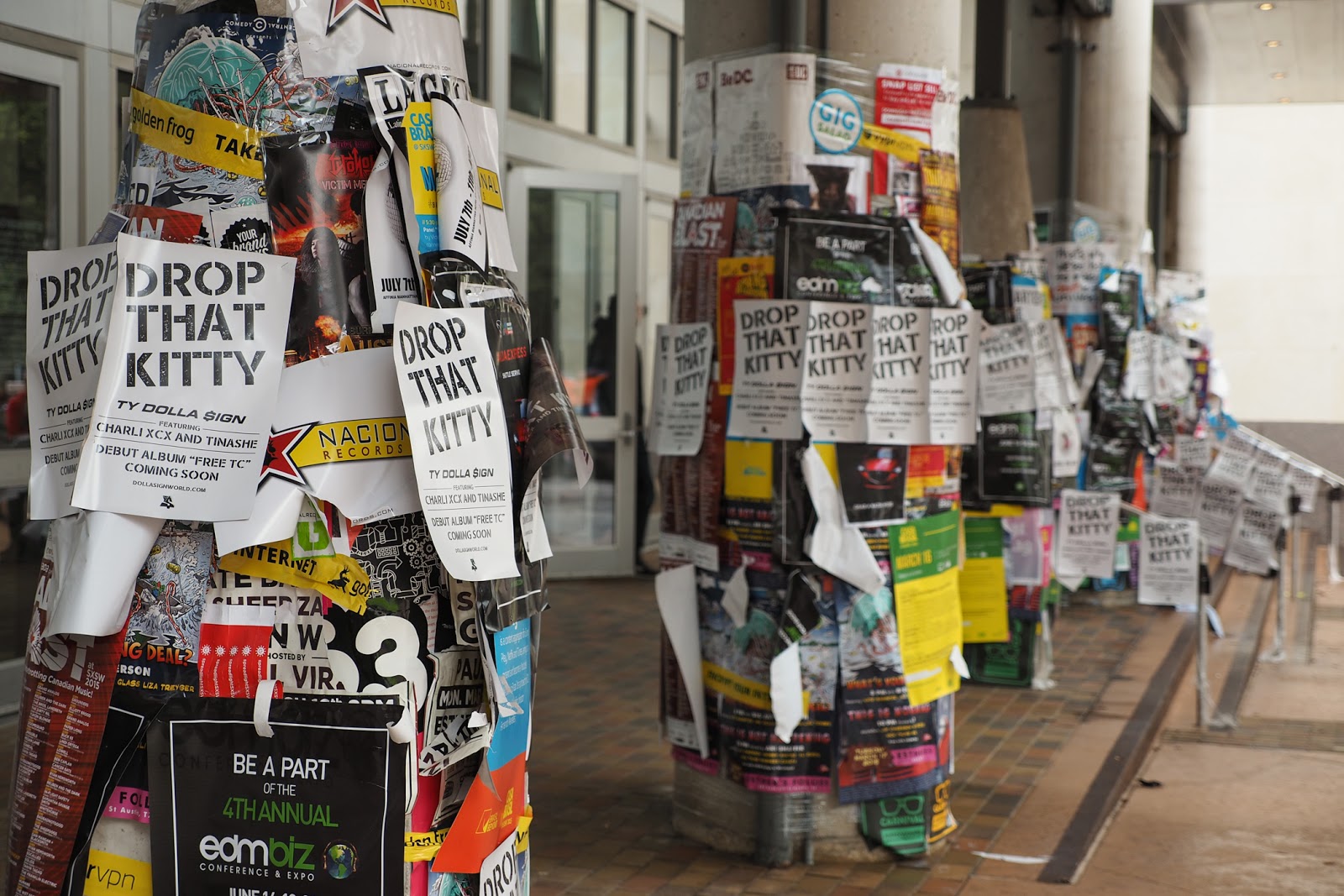 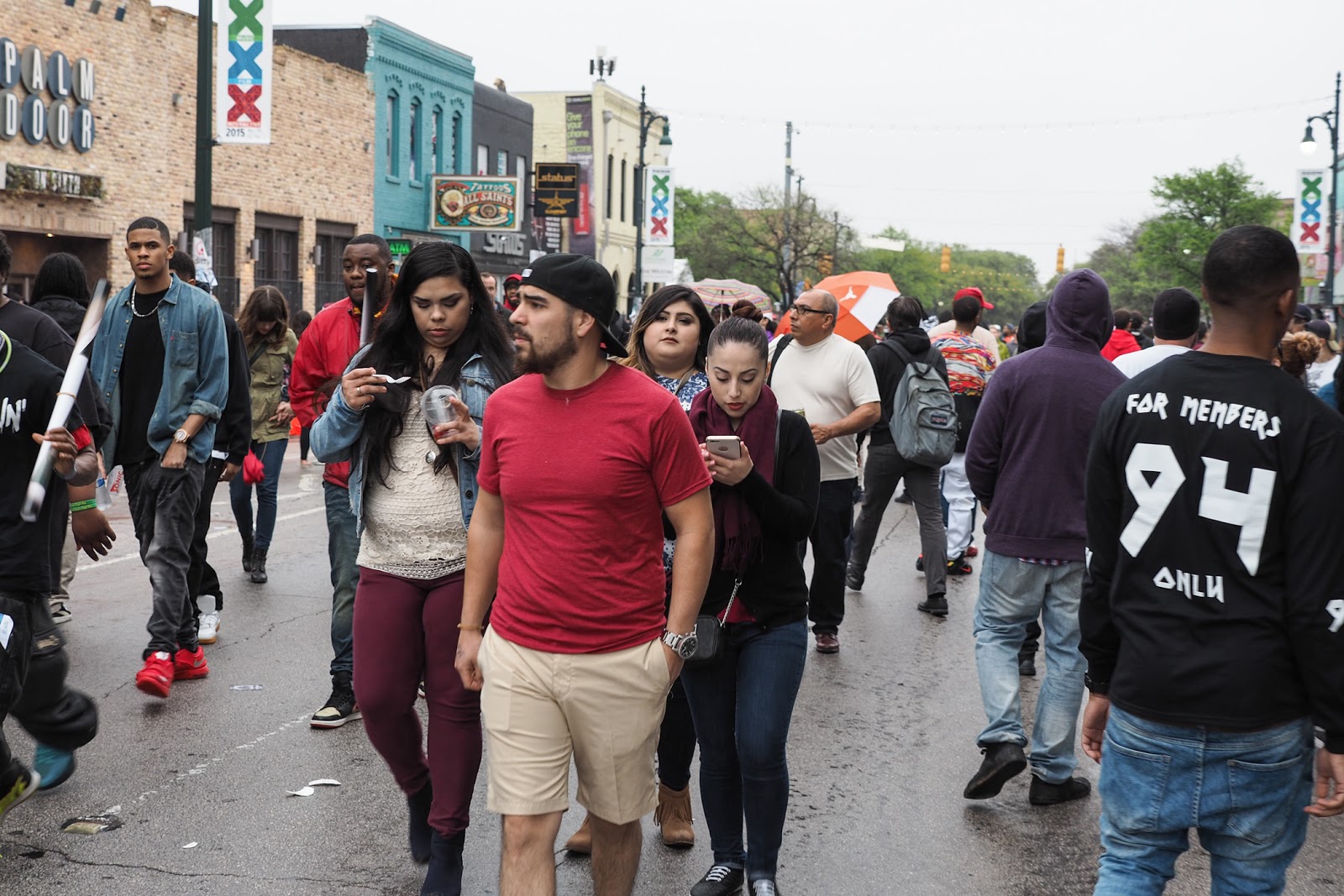 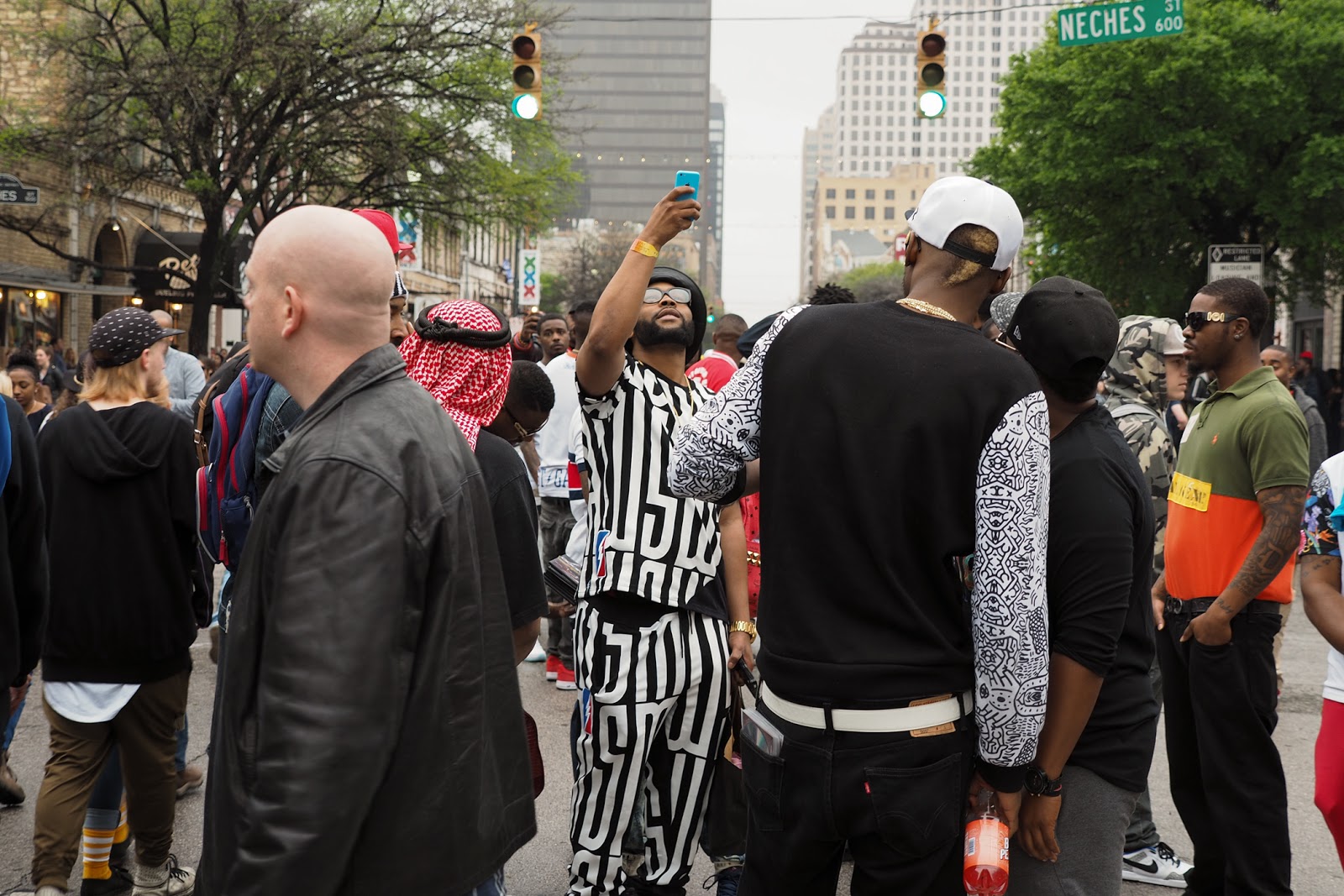 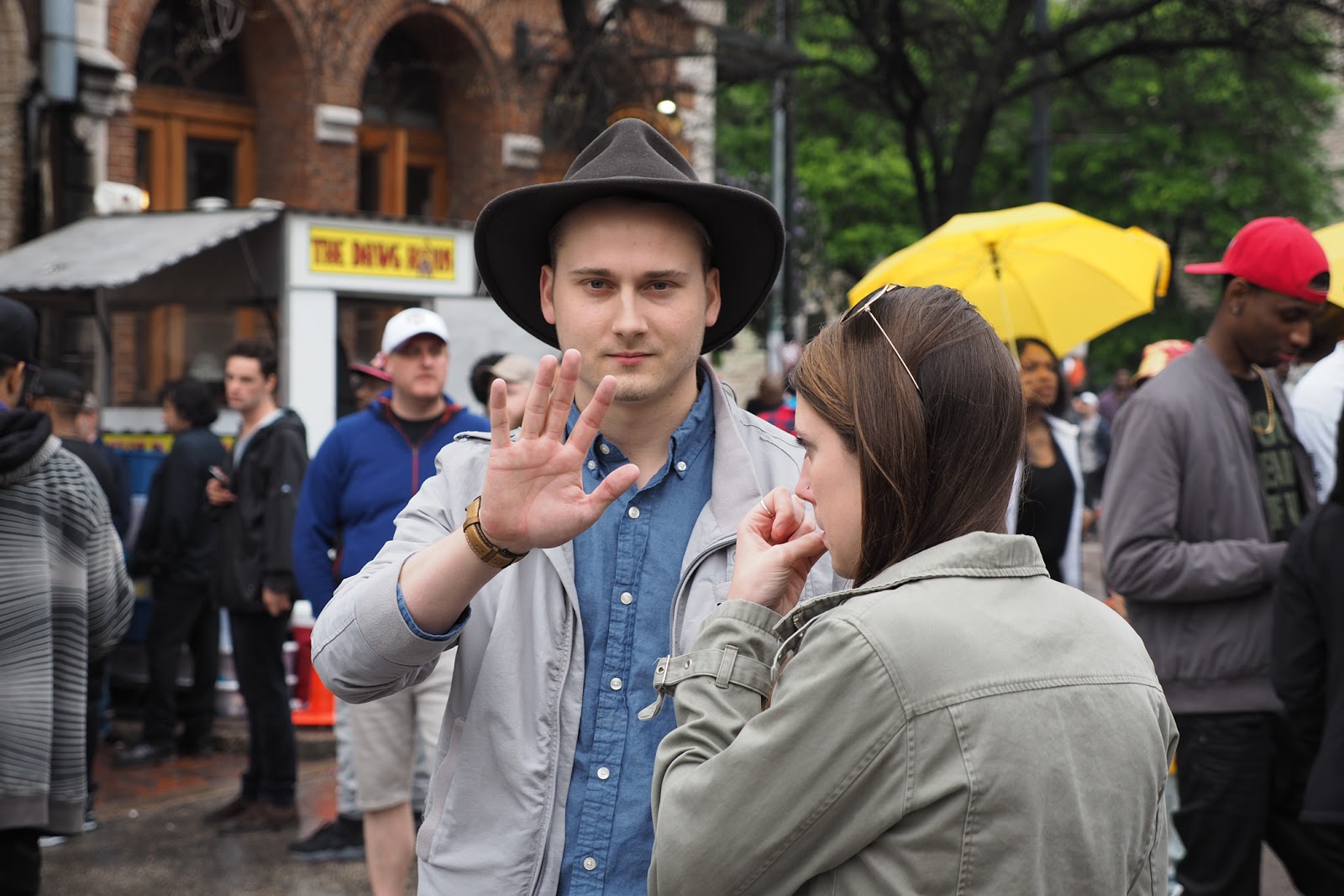 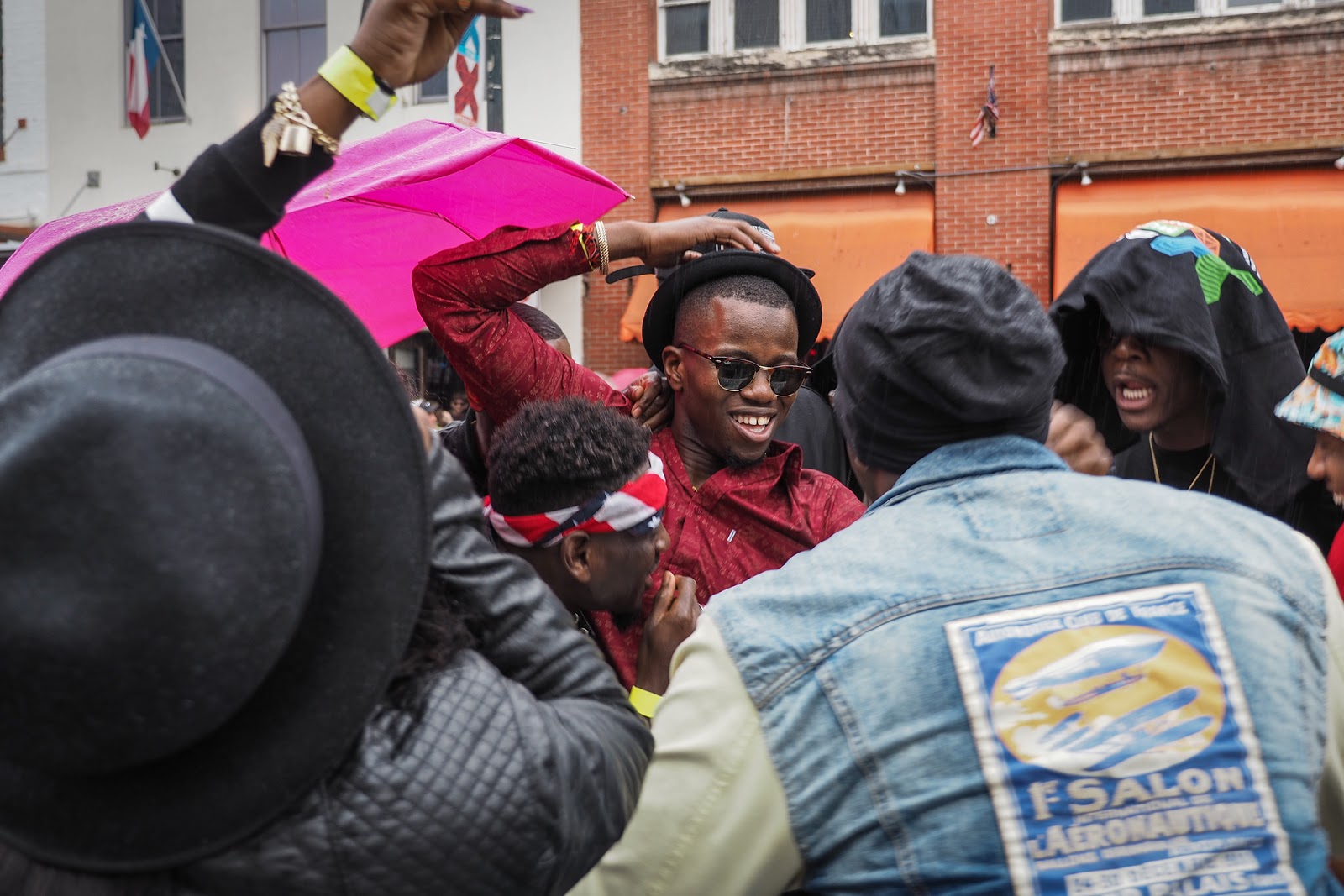 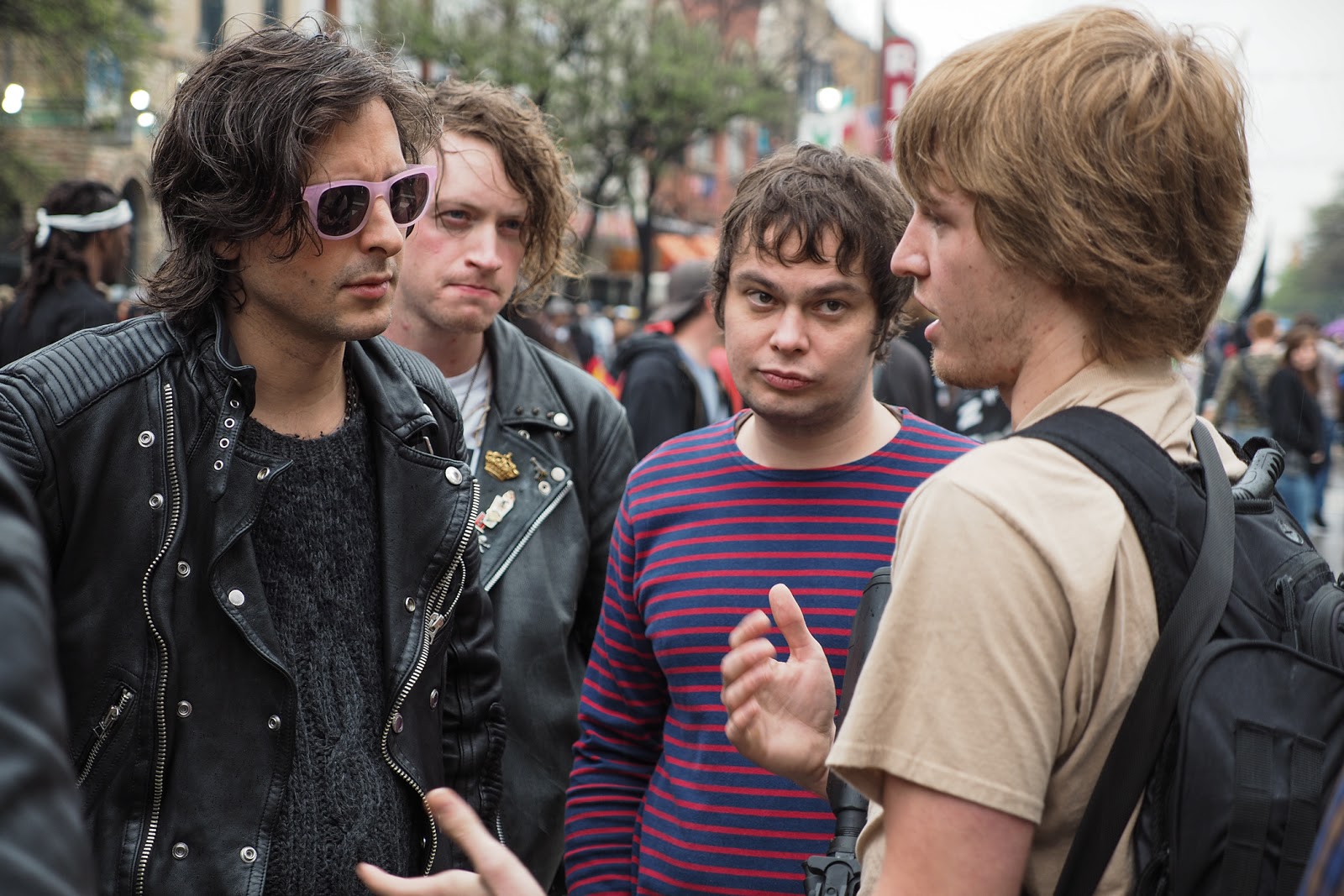 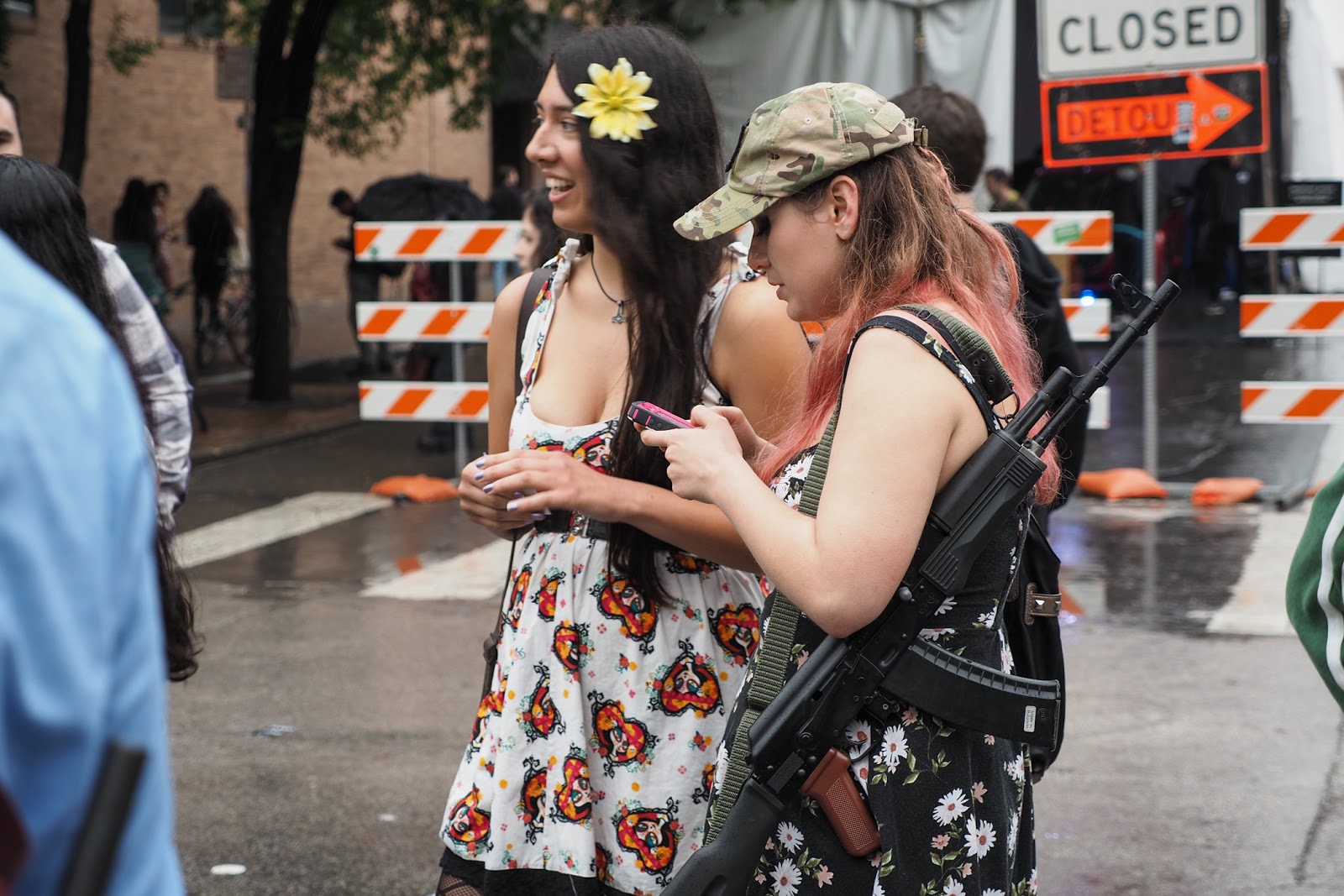 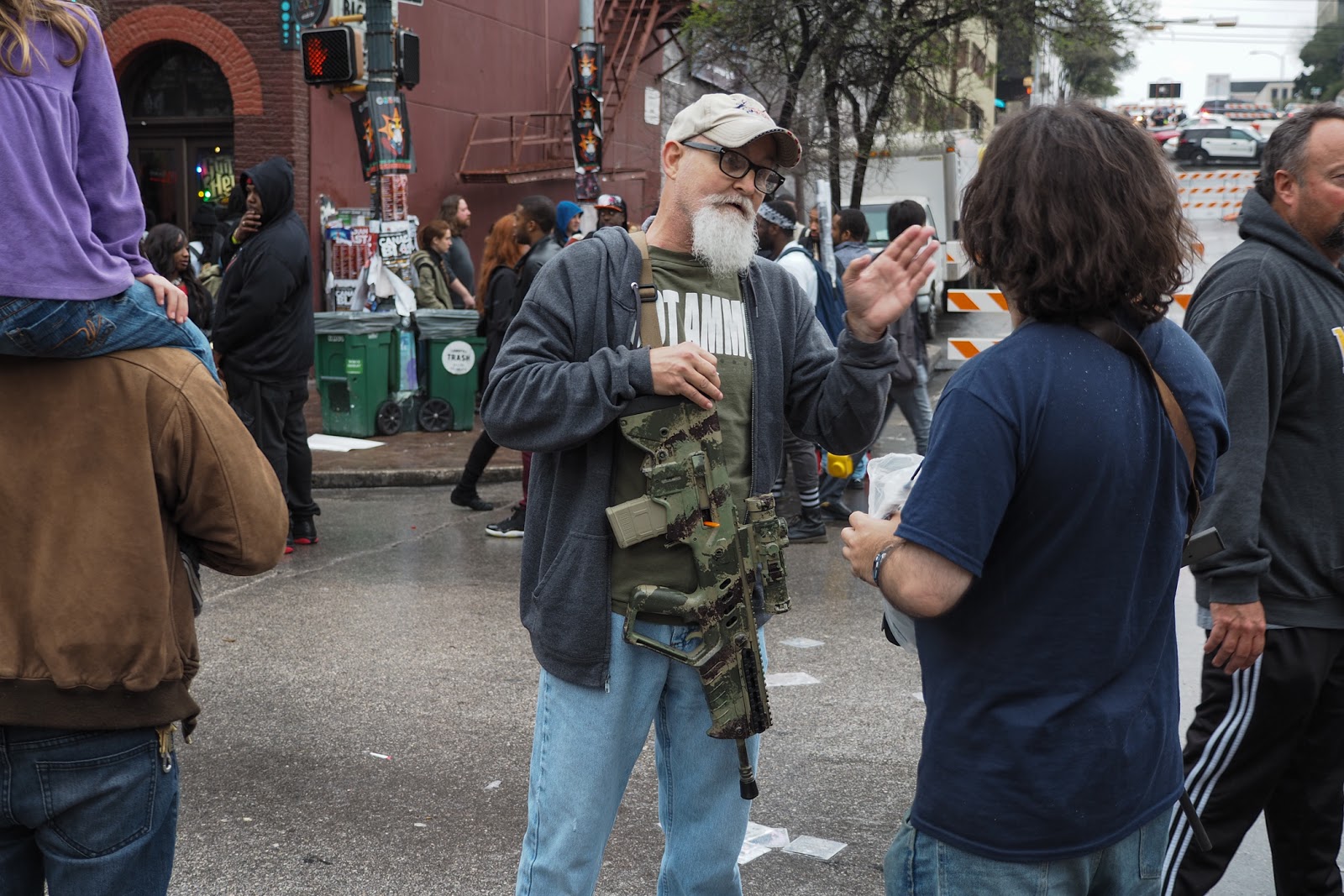 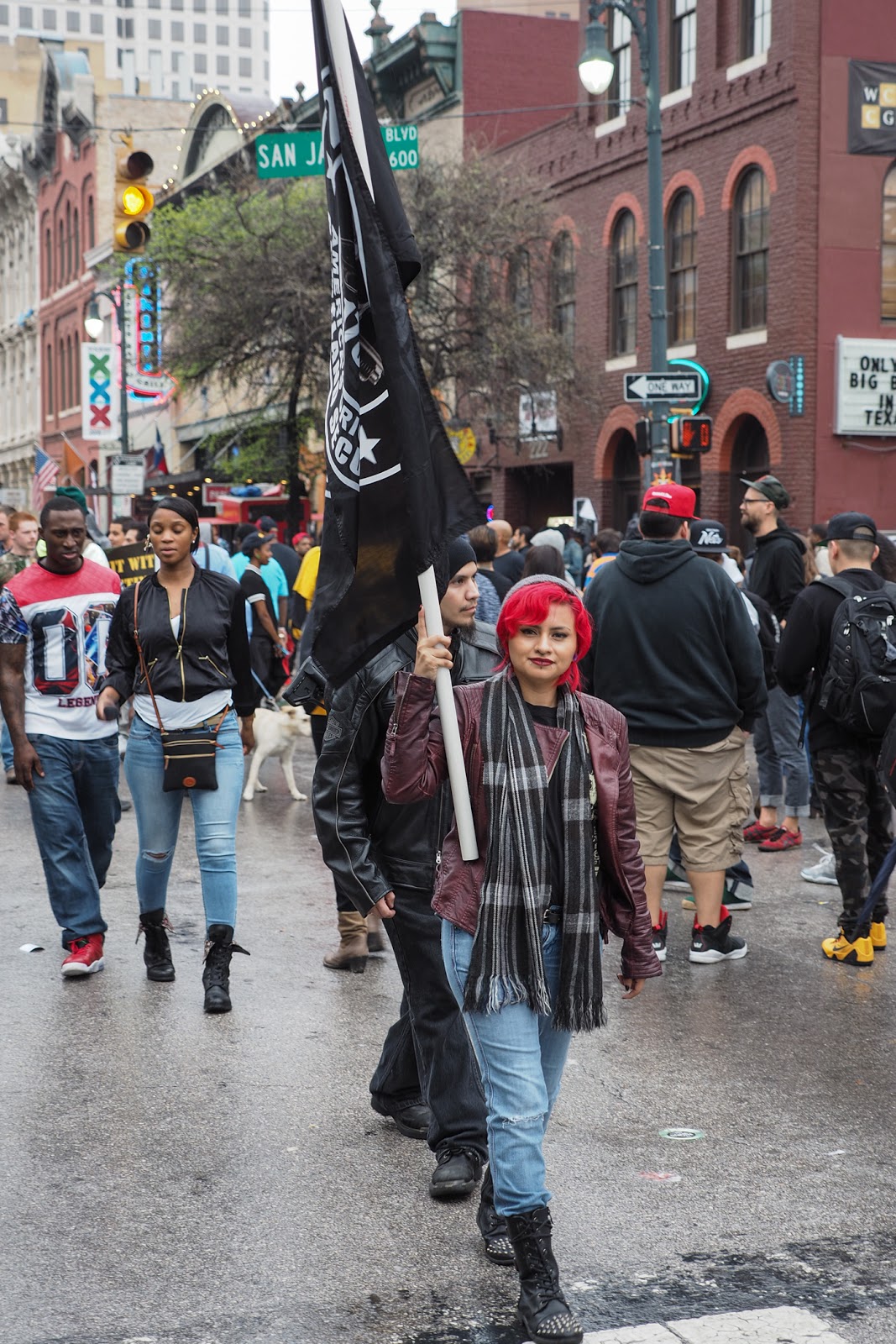 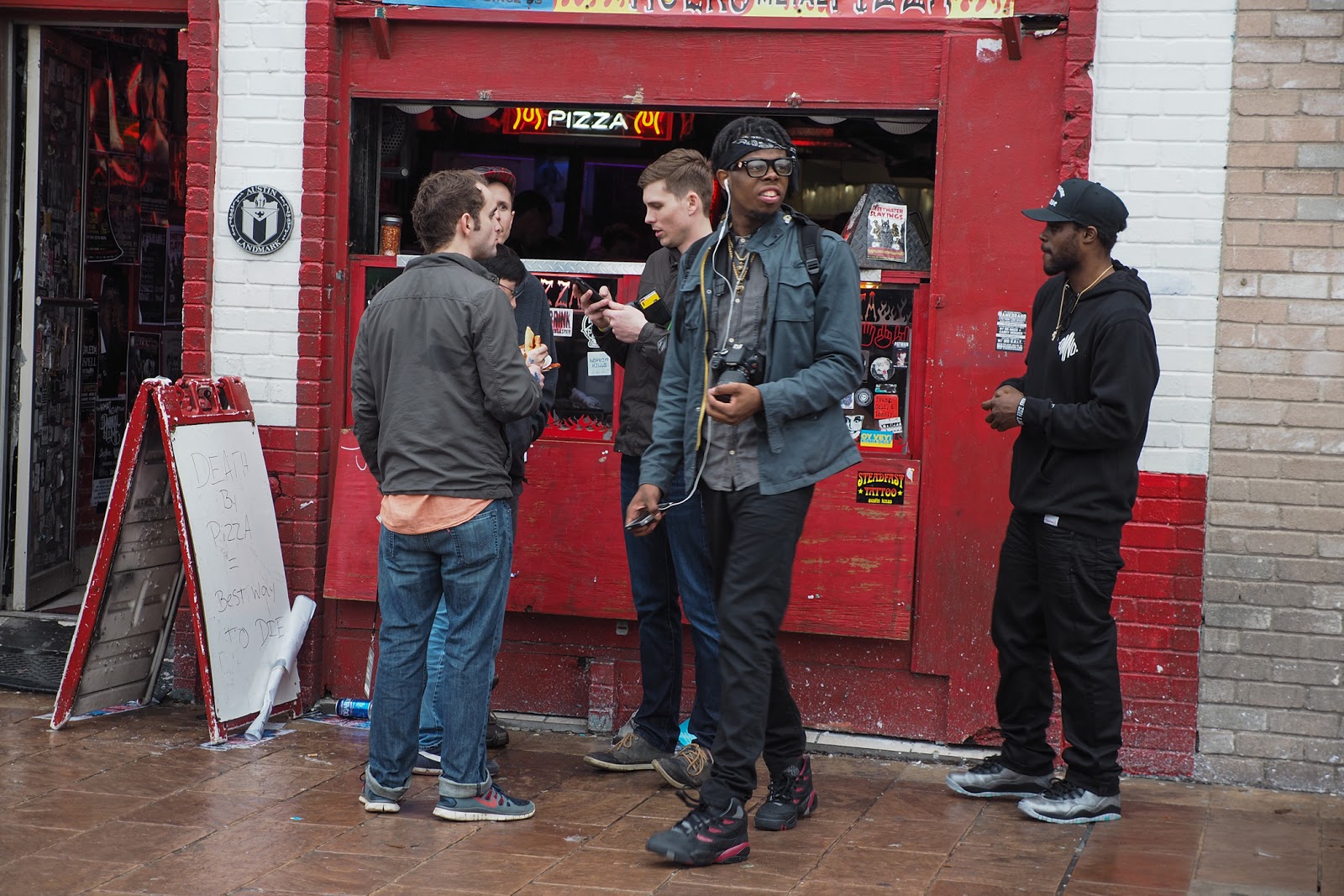 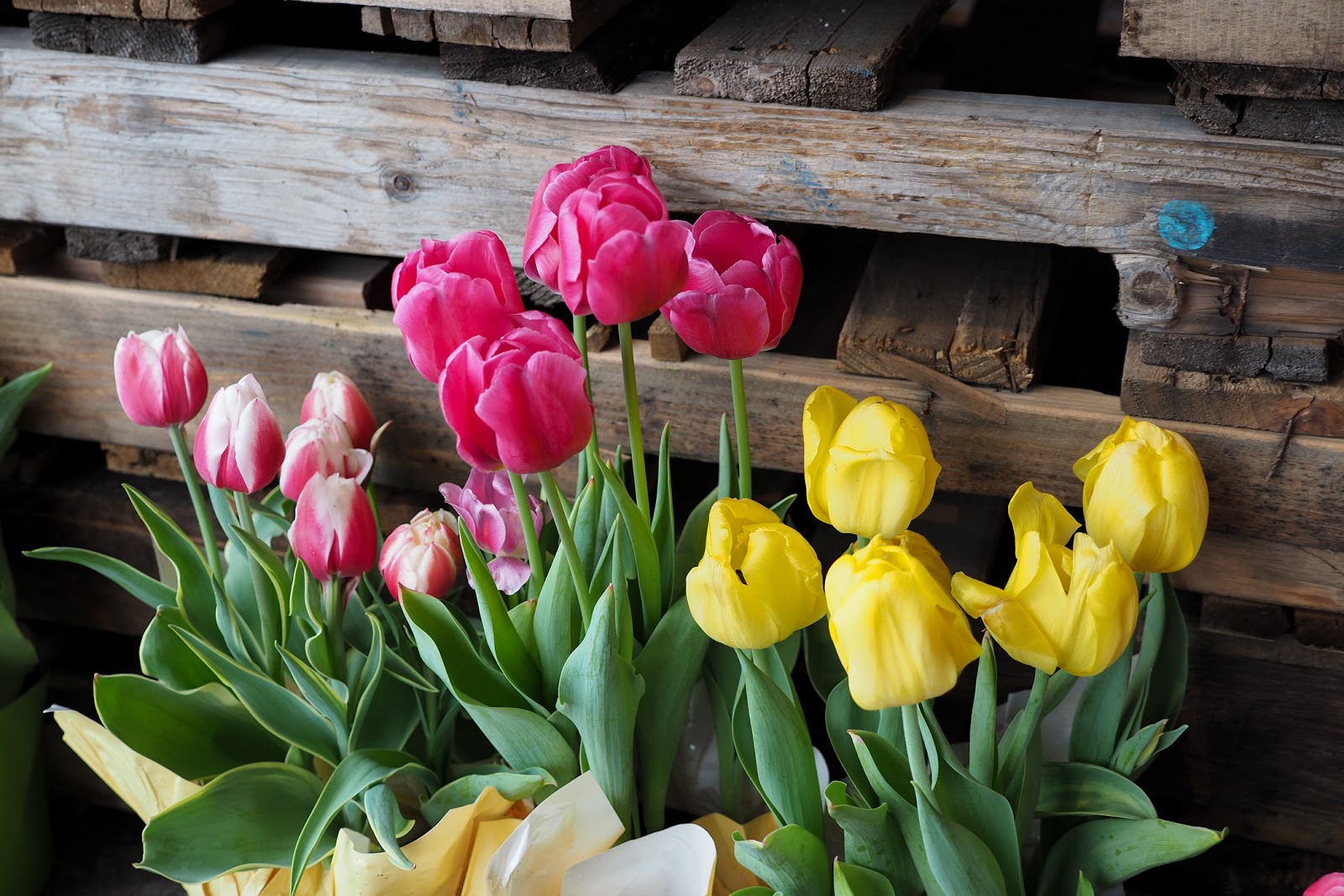 Posted by Kirk, Photographer/Writer at 19:42 42 comments: